Wynwood Walls features murals by some of the best known street artists in the world and the best time to visit is the first week of December when hundreds of artists descend on the art district. Here are some of our favourite photos taken during Art Basel Miami week. 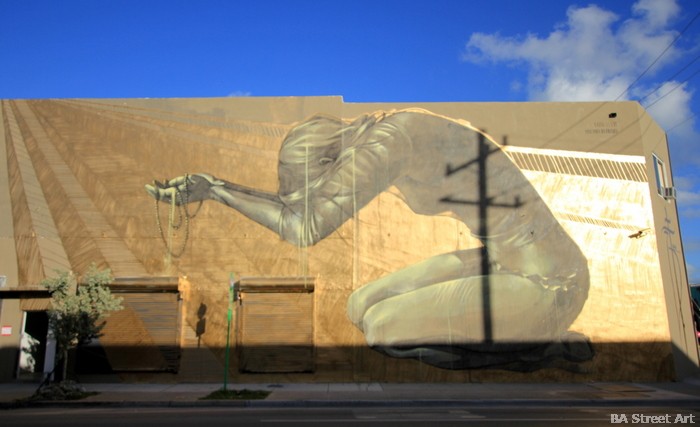 Some of the world’s female street artists including Faith 47 from South Africa and Kashink from Paris were commissioned by Goldman Properties to paint new artworks in the Wynwood Arts District in 2013.  The project was called “Women on the Walls”. 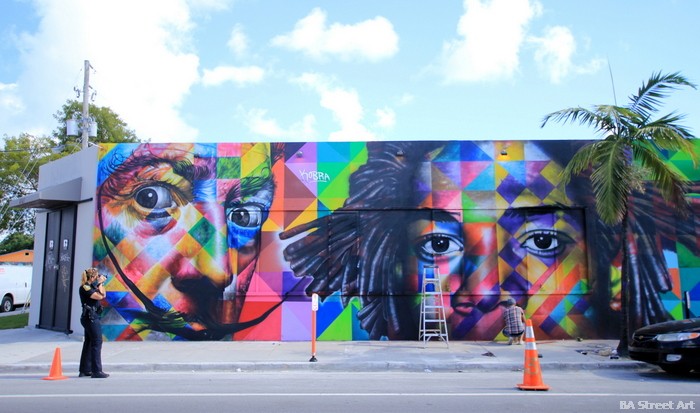 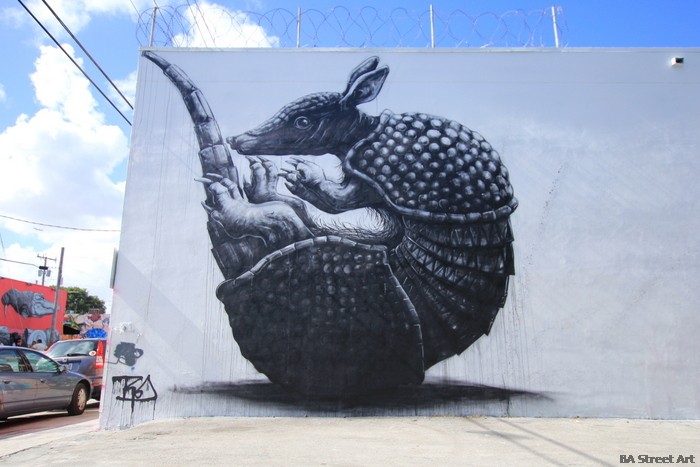 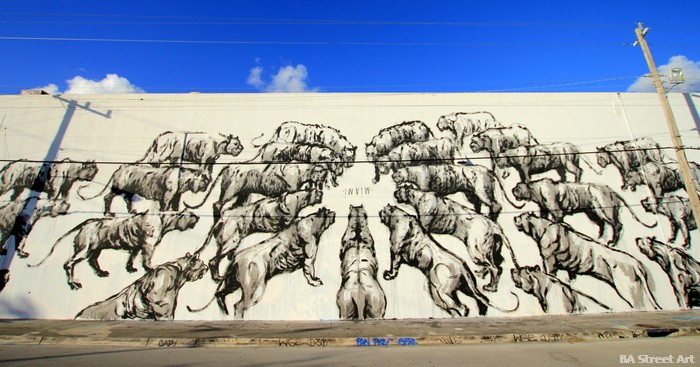 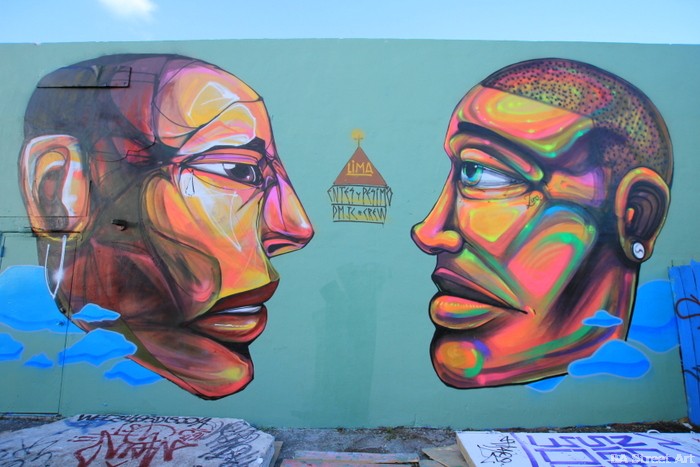 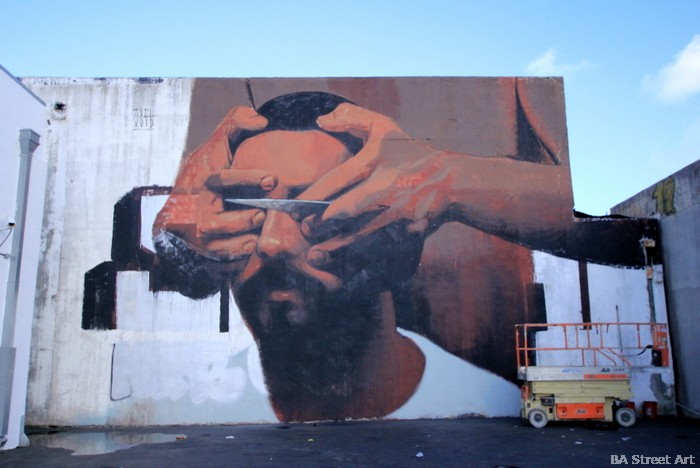 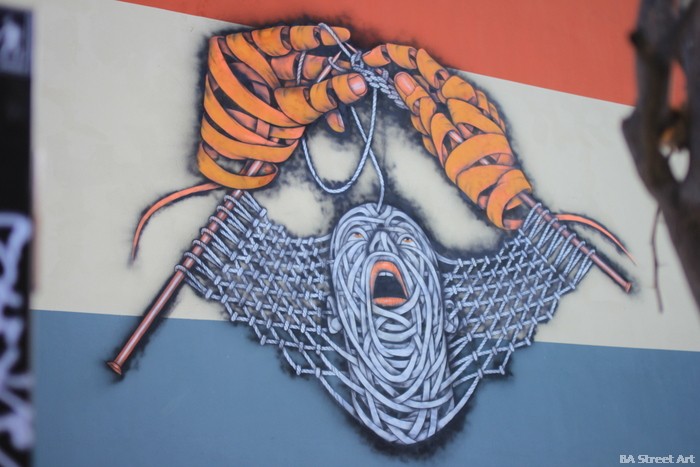 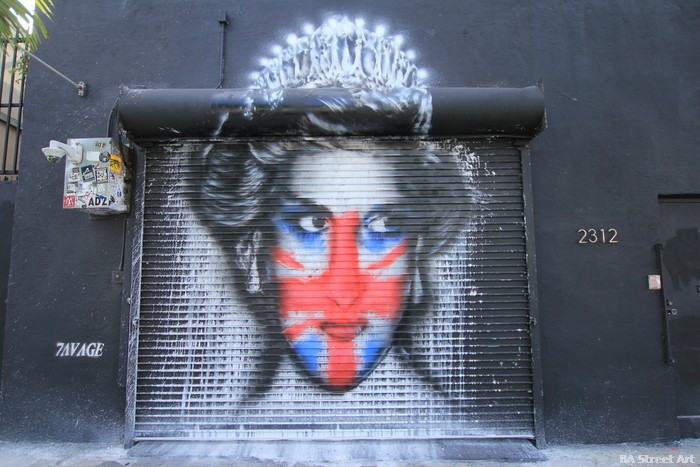 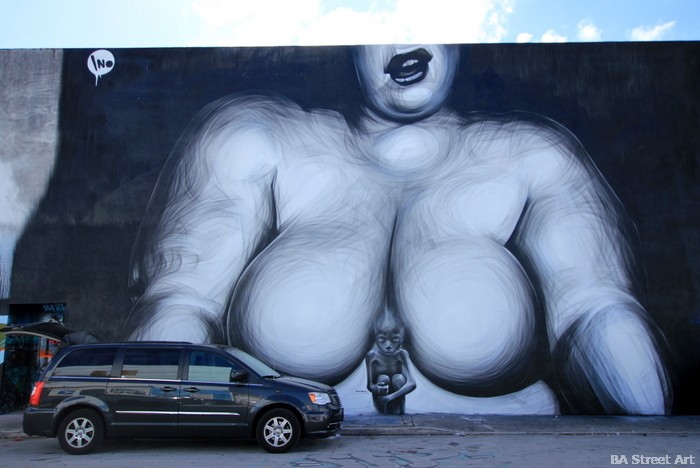 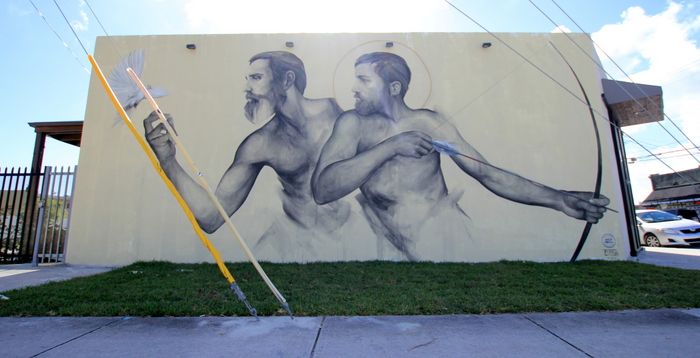 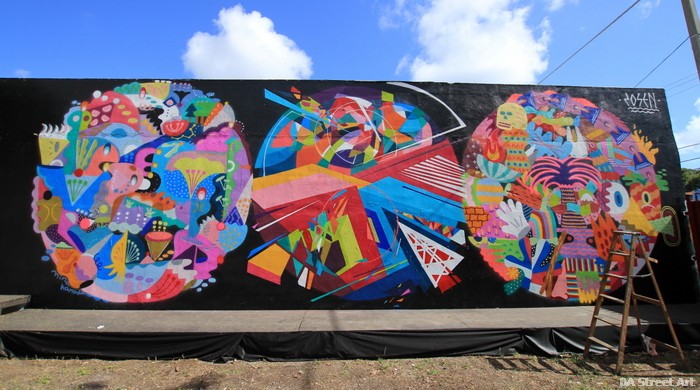 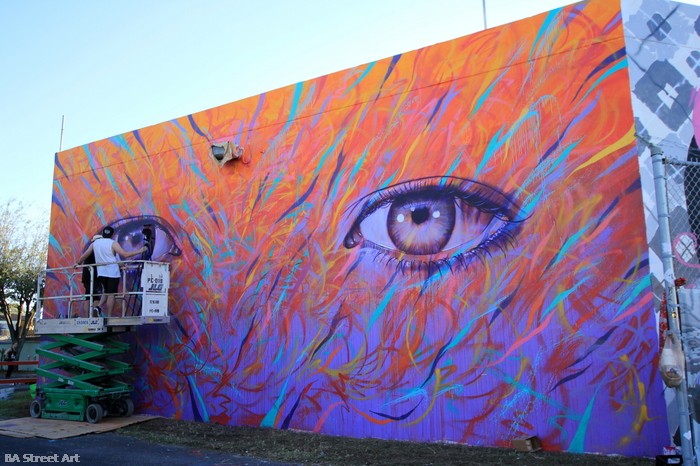 Rone and Mad Steez from Australia

Matt from Buenos Aires Street Art also had the pleasure of meeting legendary street art and graffiti photographer Martha Cooper who was at Wynwood Walls. 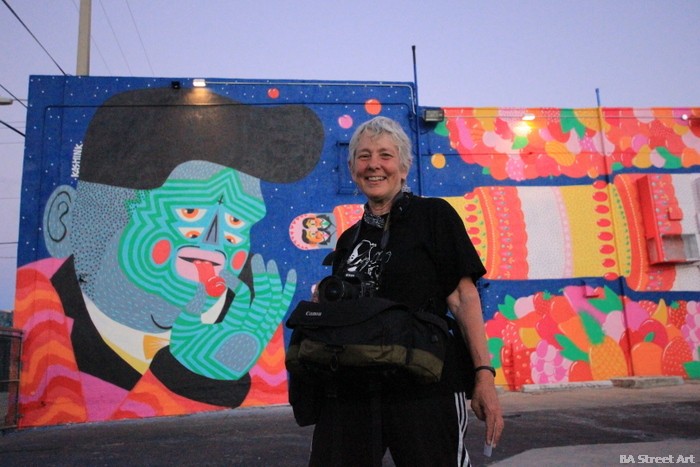 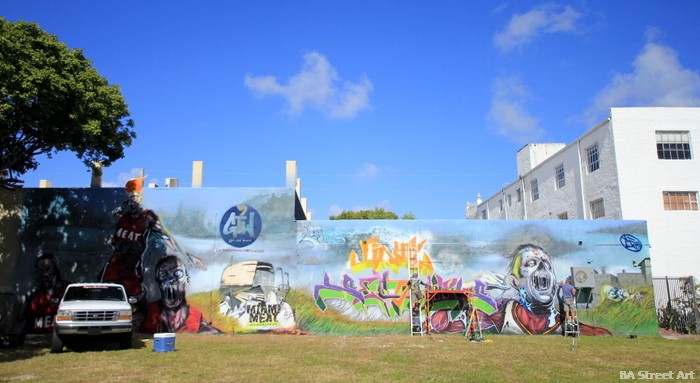 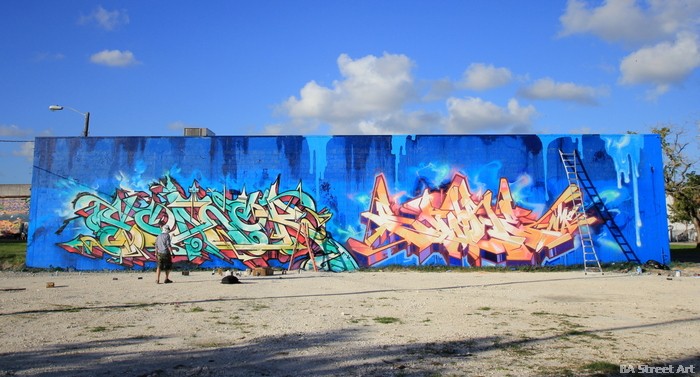 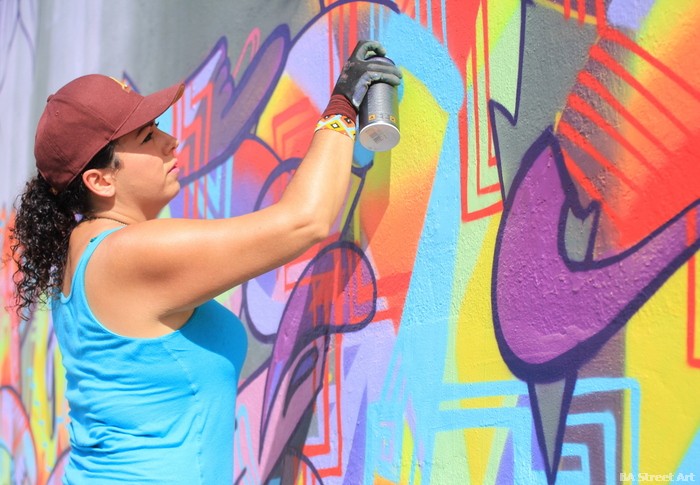 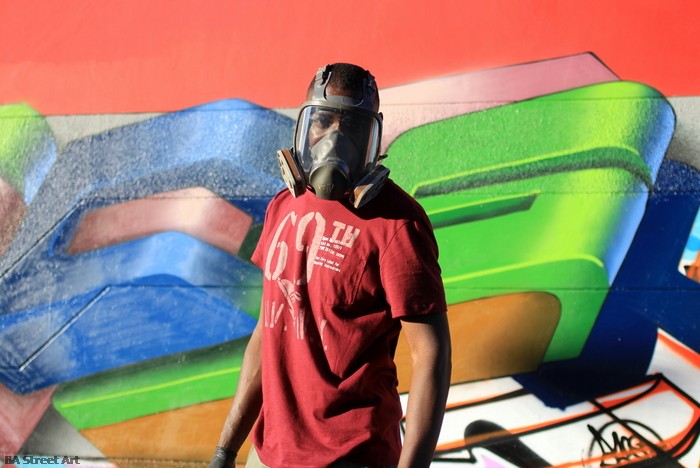 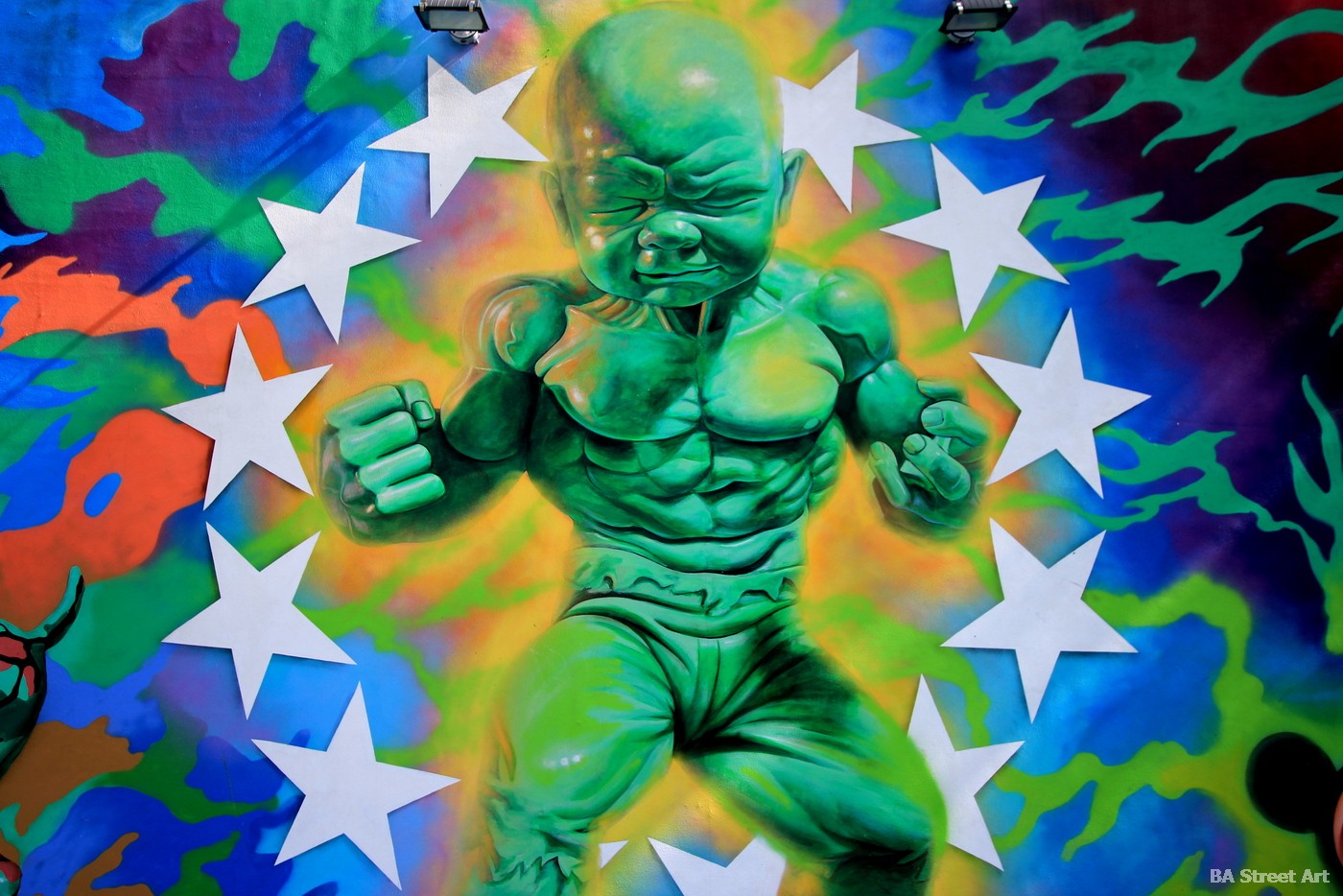 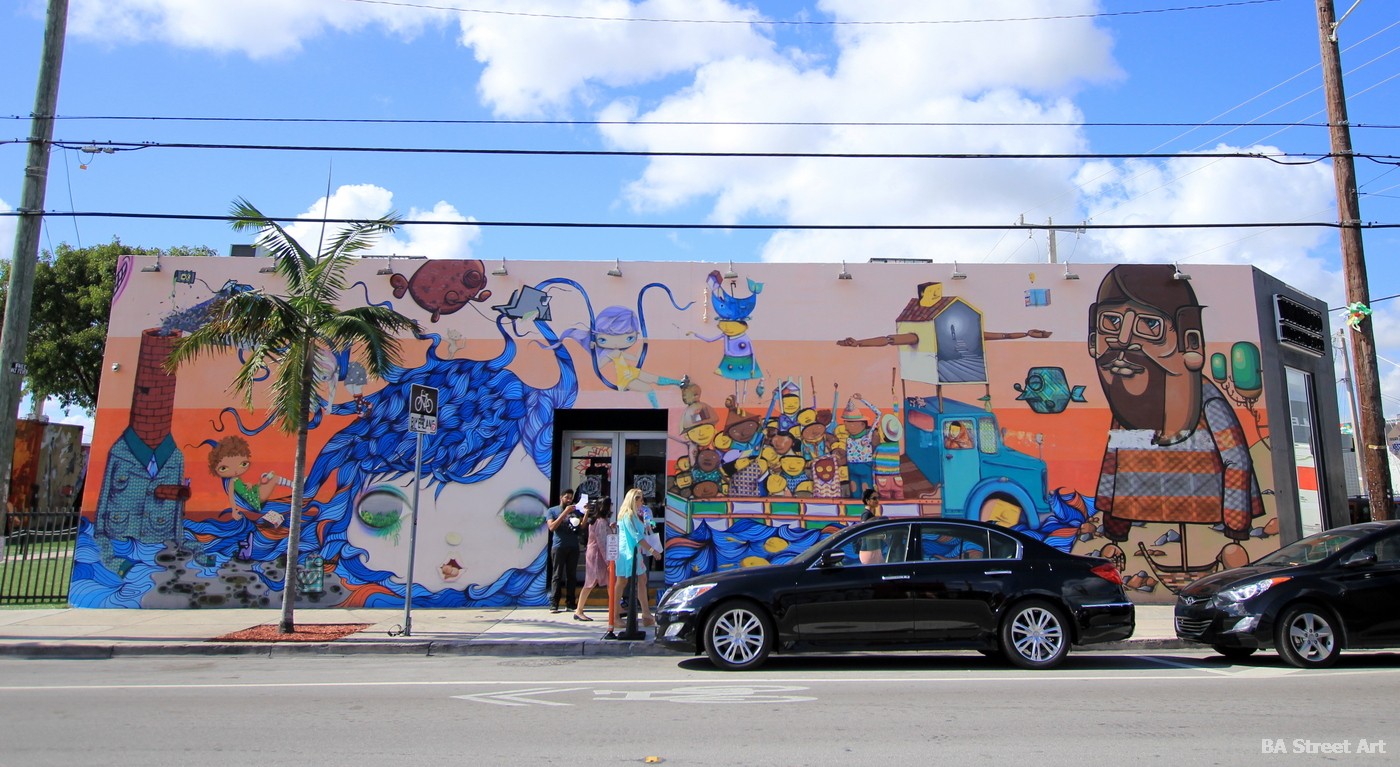 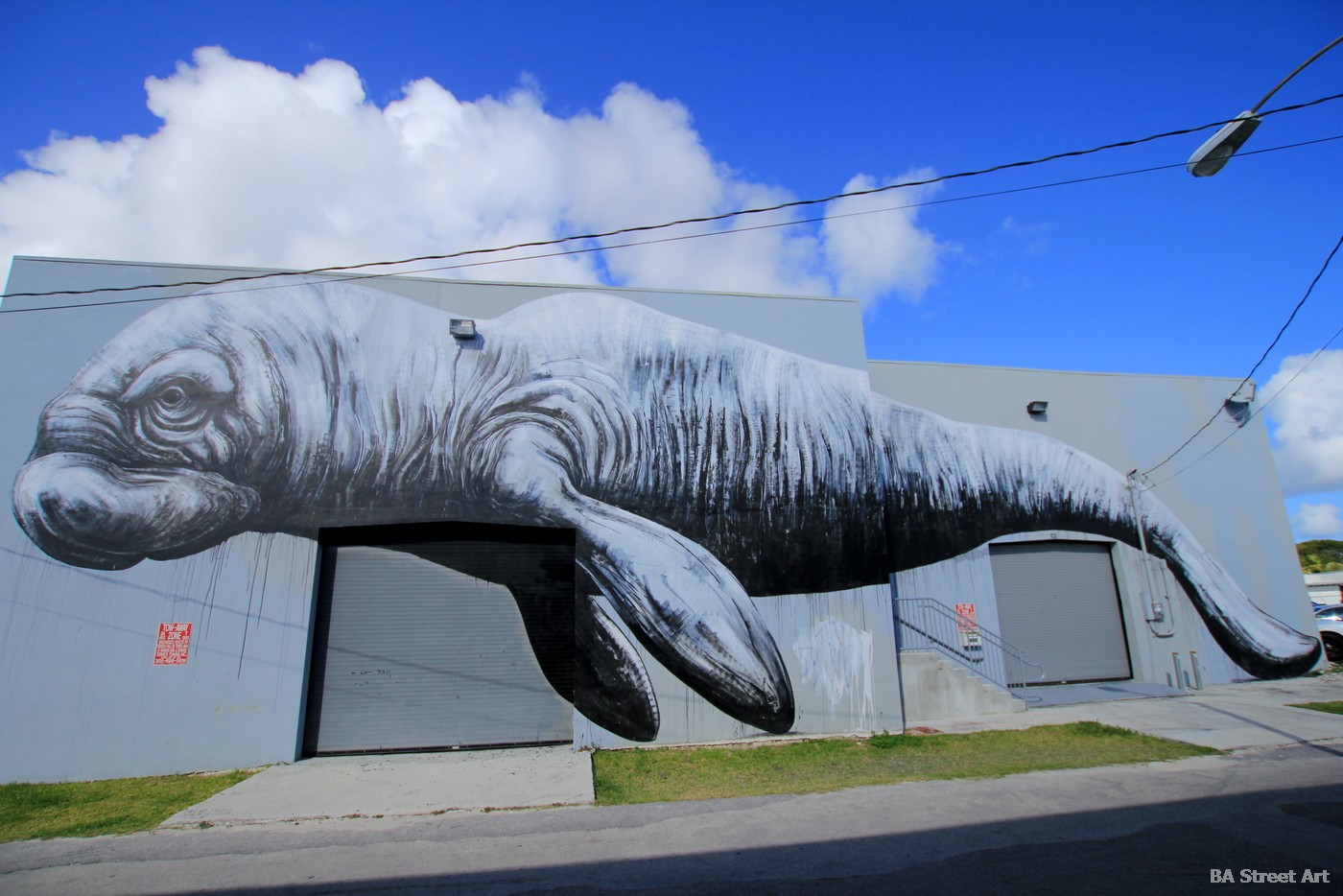 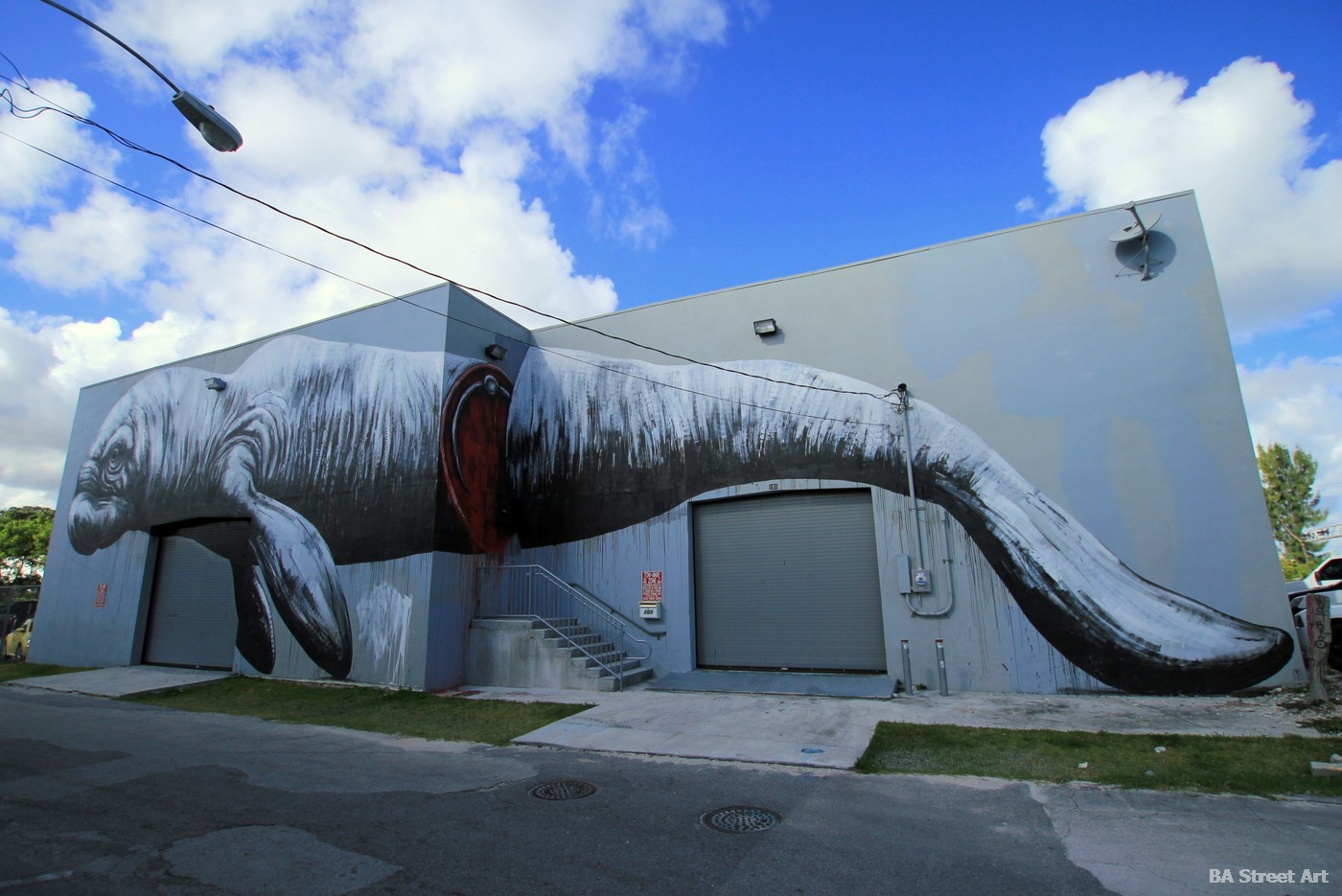 The manatee is dissected if you look from from another angle 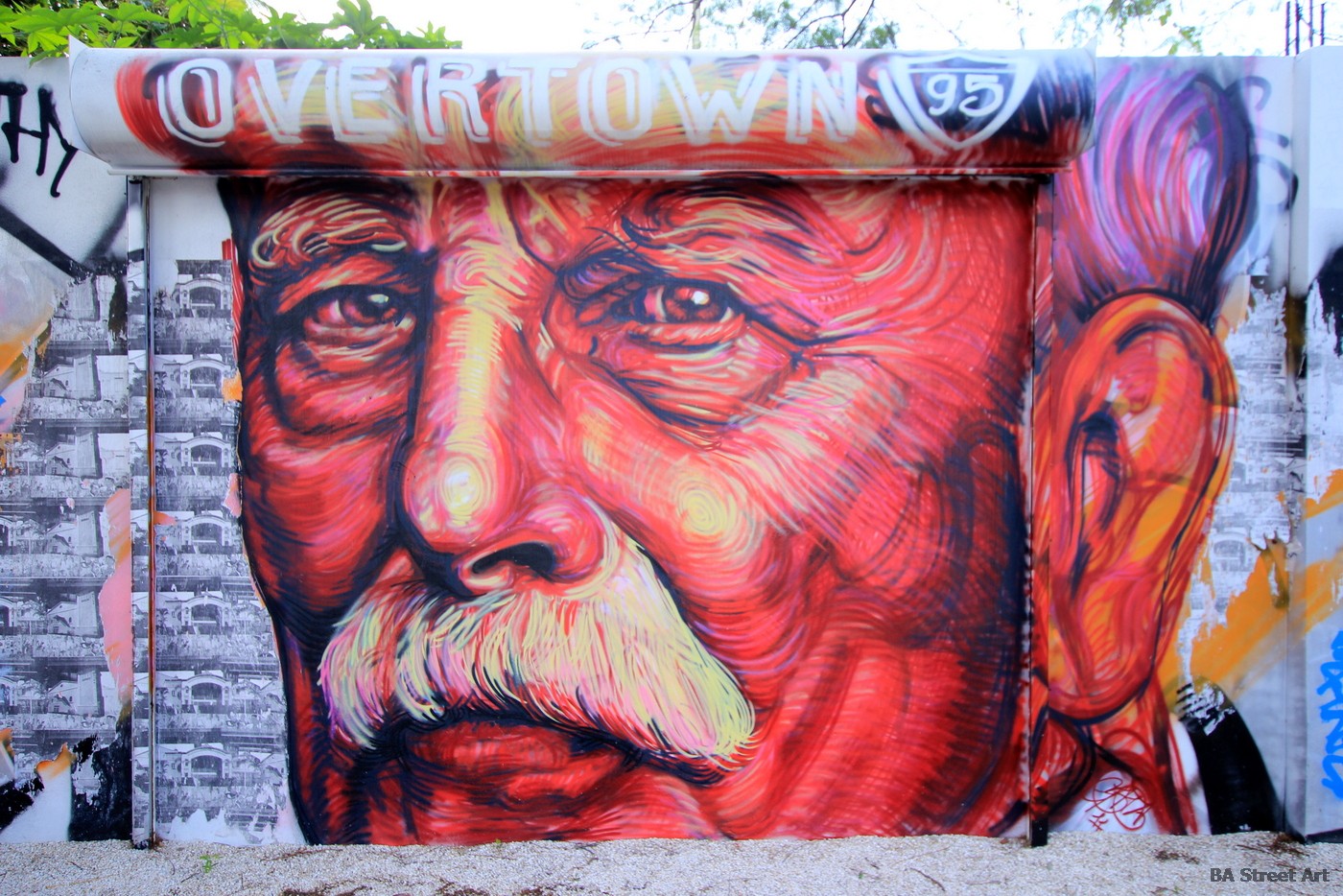 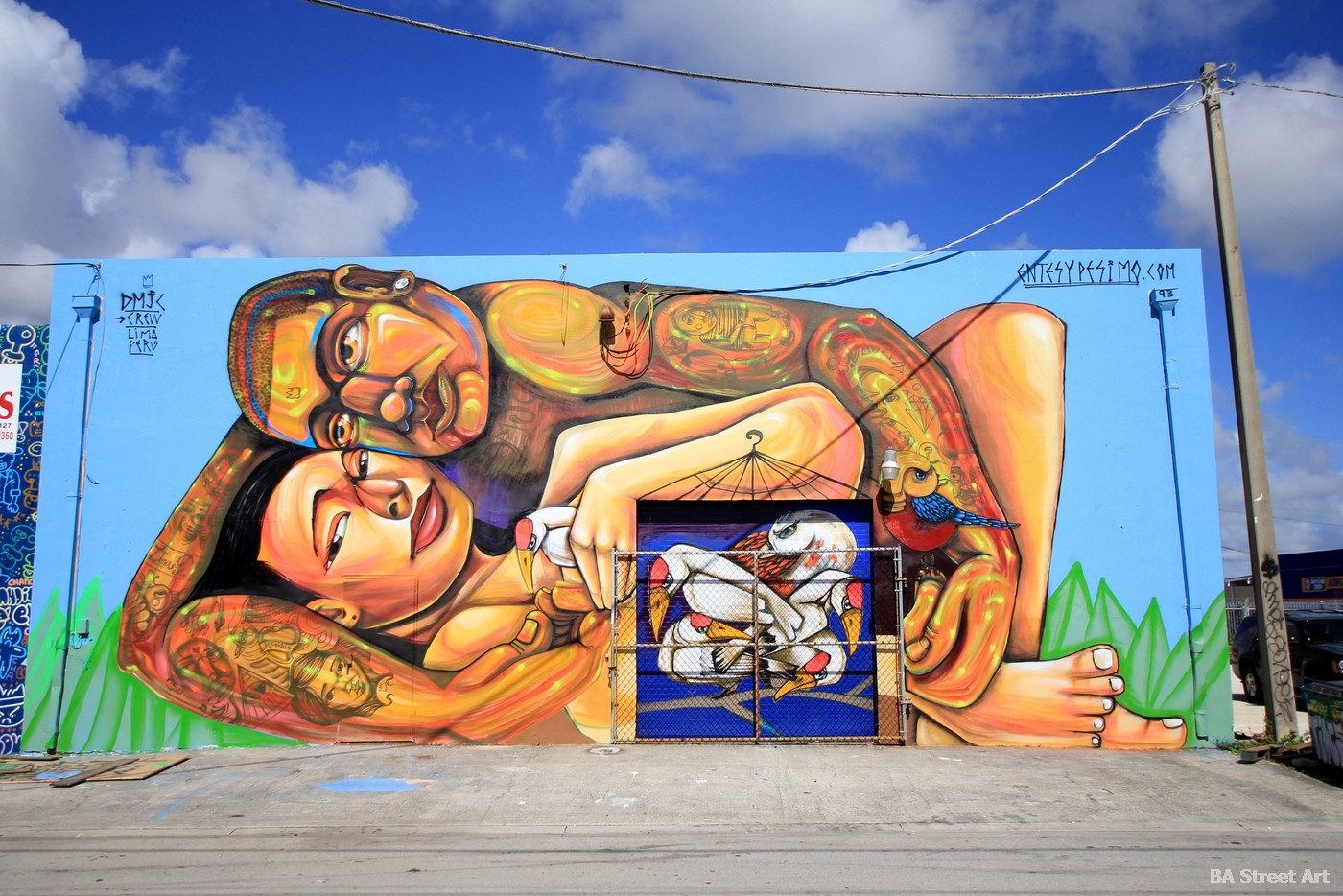 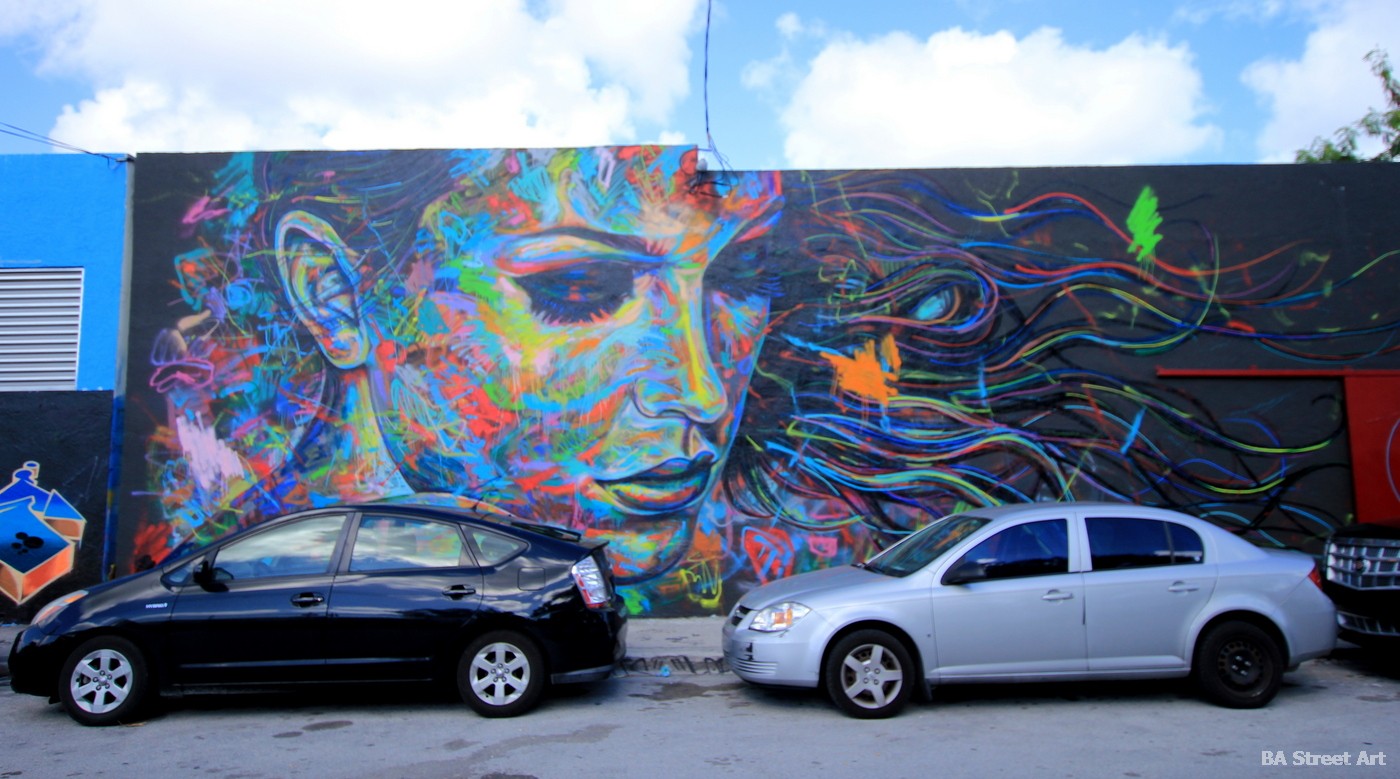 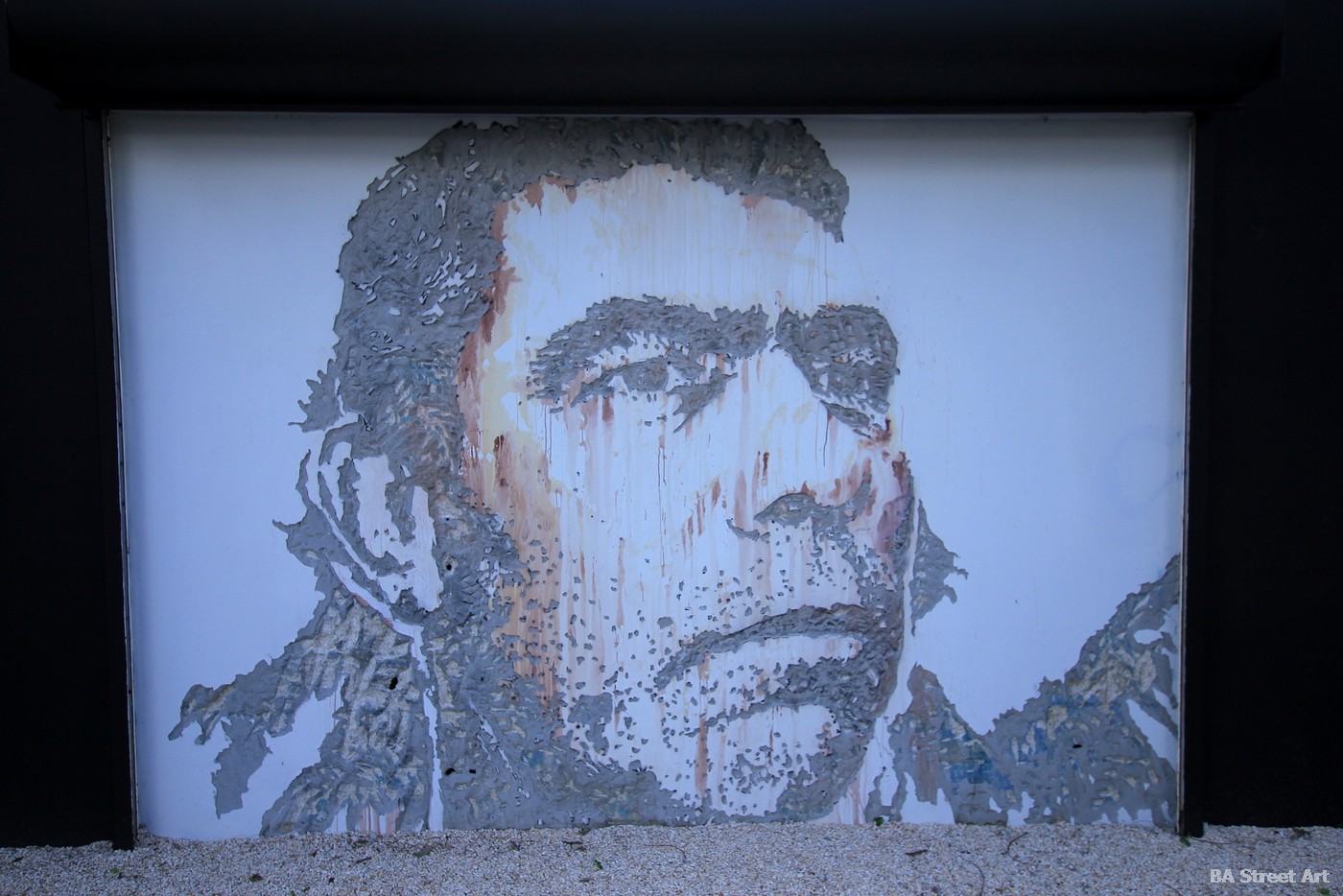 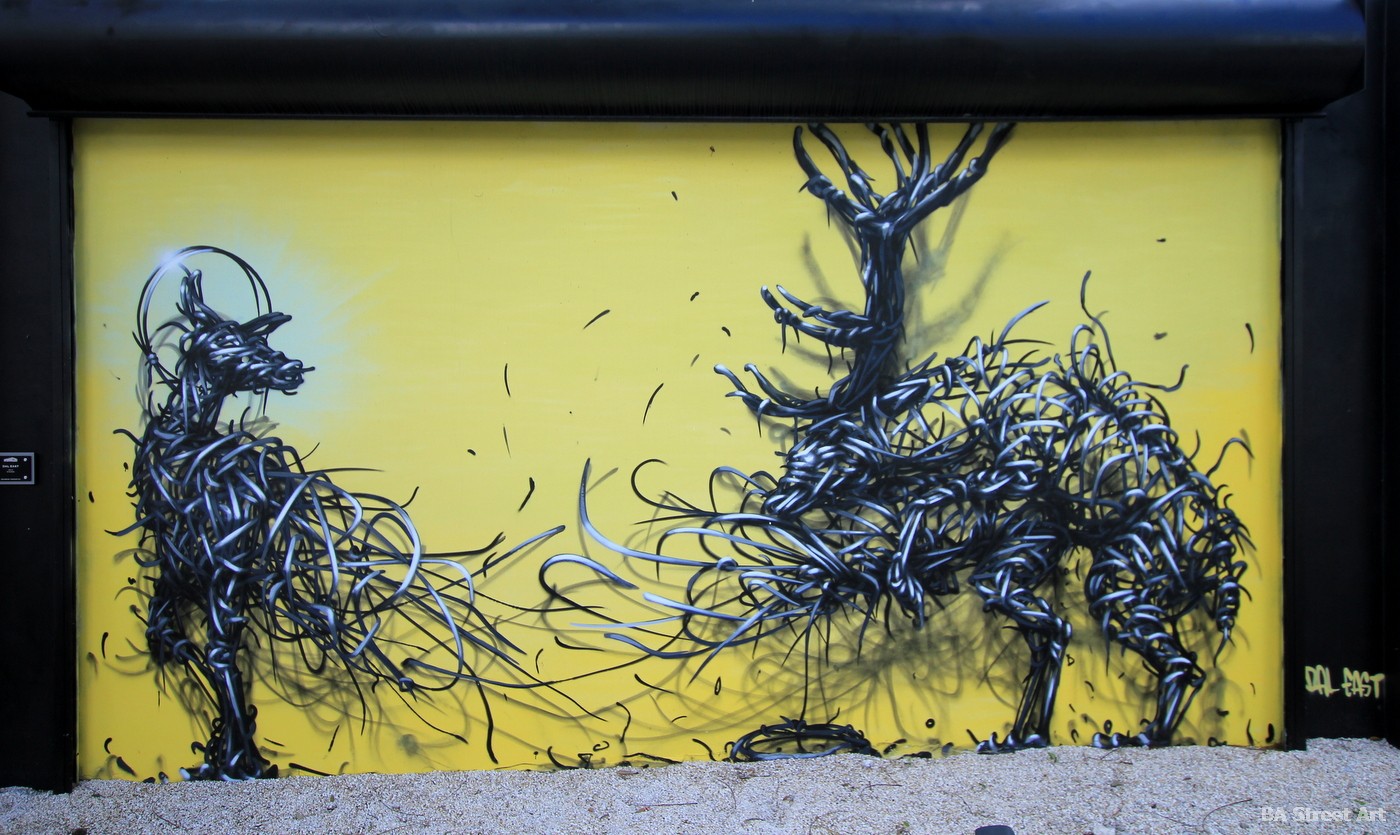 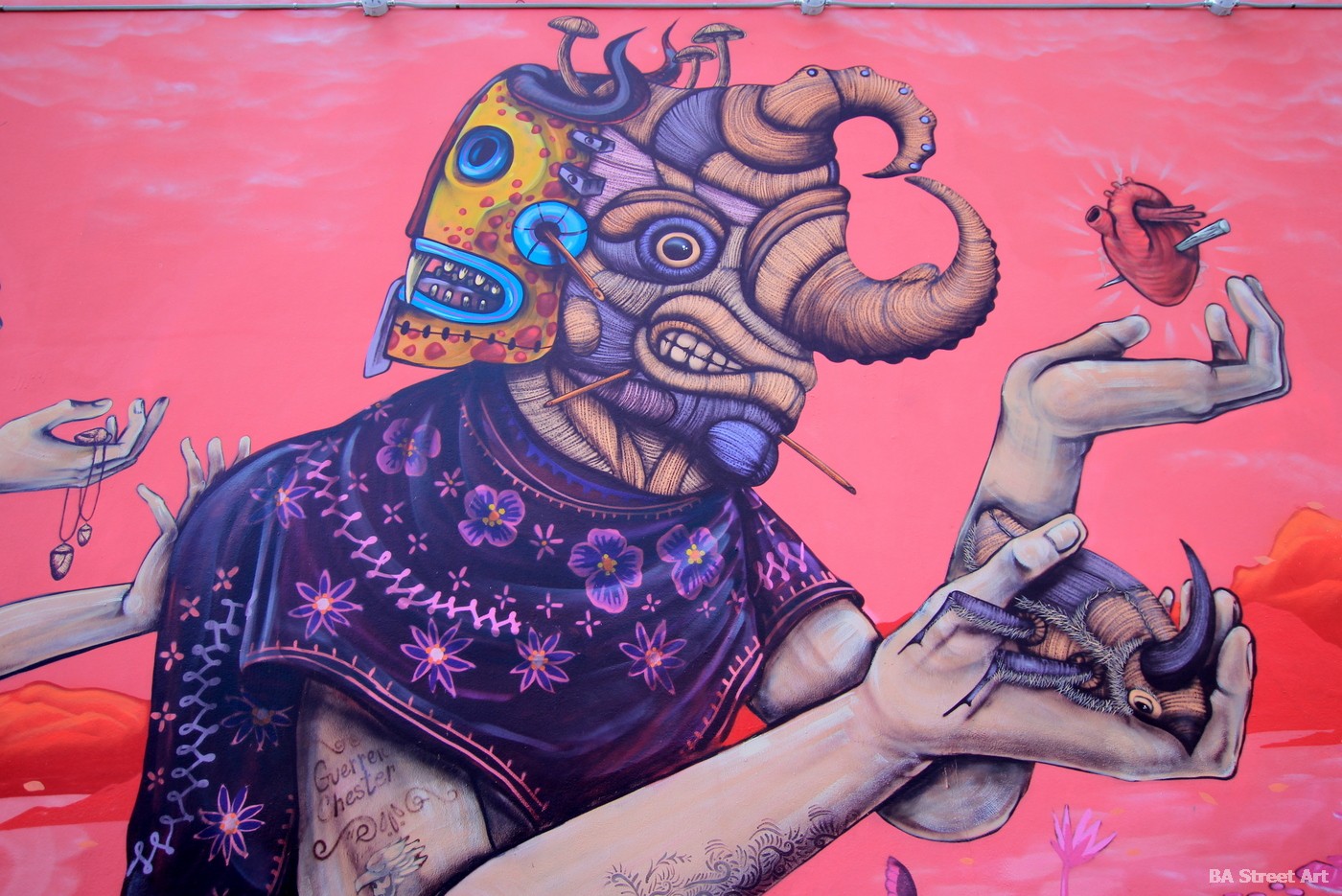