Today is the birthday of Diego Maradona. To celebrate the occasion here are some exlusive photos of stencils and street art featuring Maradona on the streets of Buenos Aires. 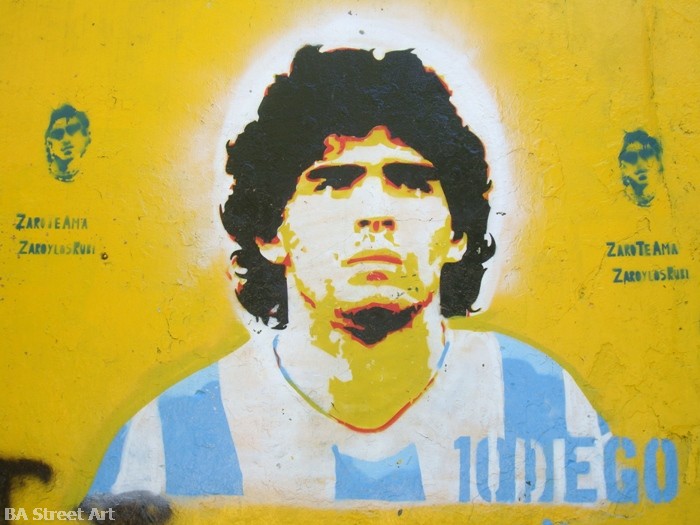 Footballing genius, icon, national hero and controversial character. Maradona is widely regarded as the best player of all time after leading Argentina to World Cup glory in 1986. He was born on 30 October 1960 and raised in the slum of Villa Fiorito on the outskirts of the Federal Capital of Buenos Aires.

See more exclusive photos of the Hand of God mural being painted by Lean Frizzera, Martin Ron and Emy Mariani painted in Palermo in July 2012. 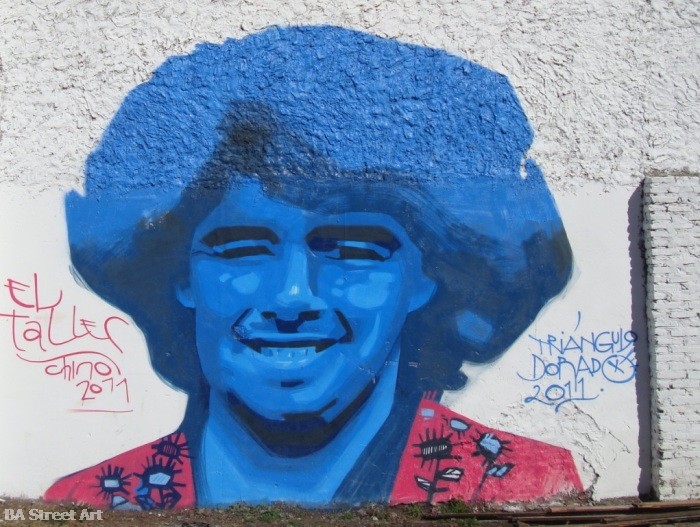 With 80s hairstyle by Triángulo Dorado 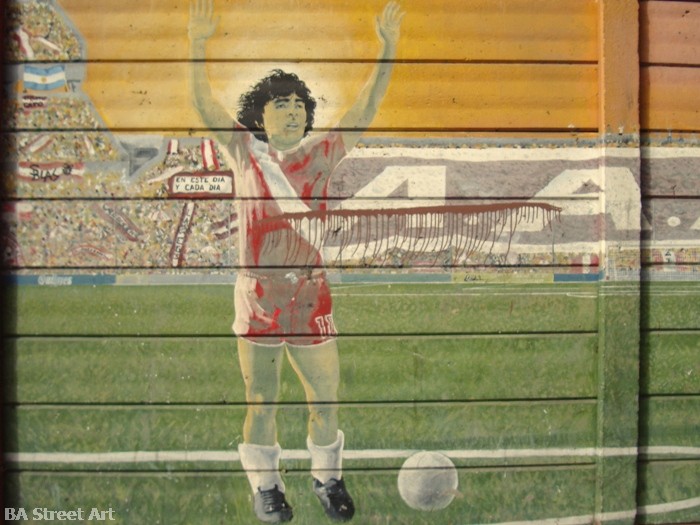 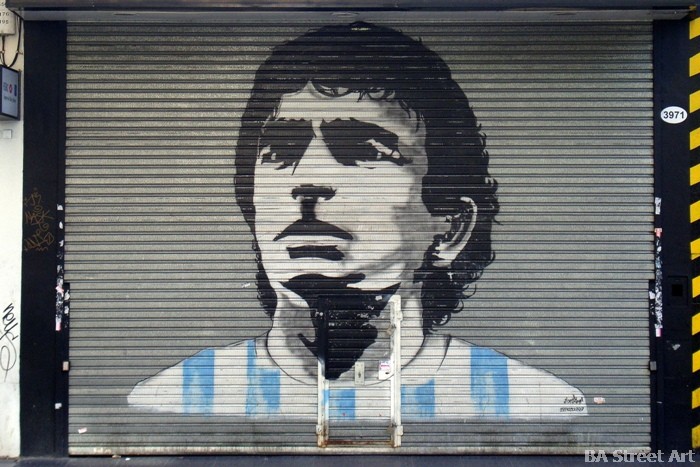 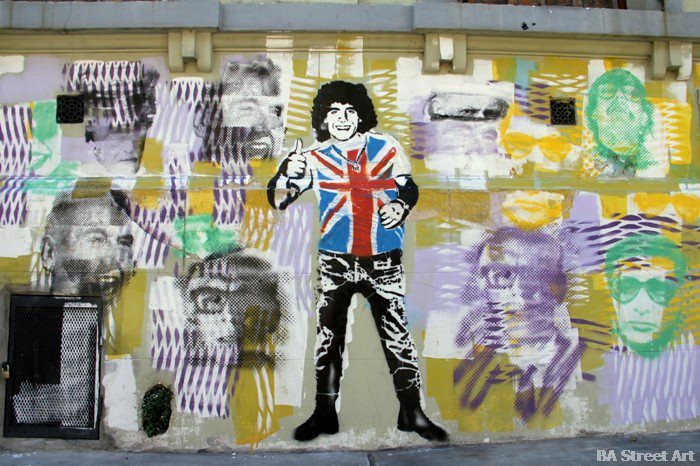 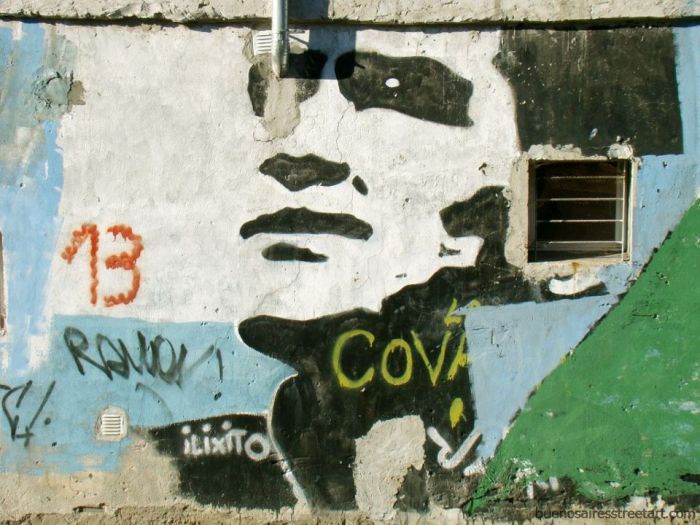 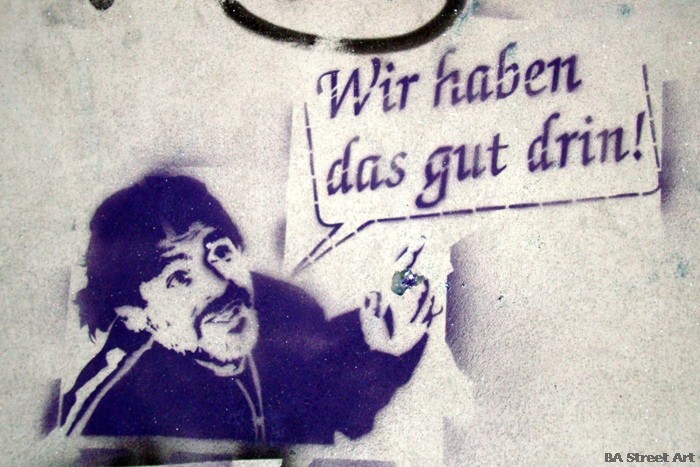 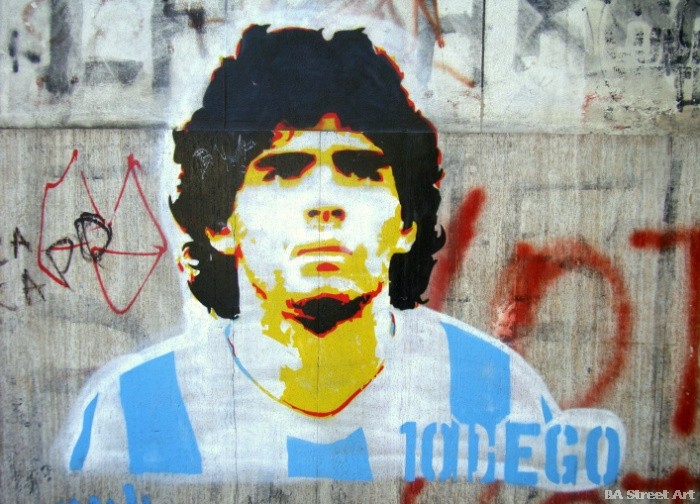 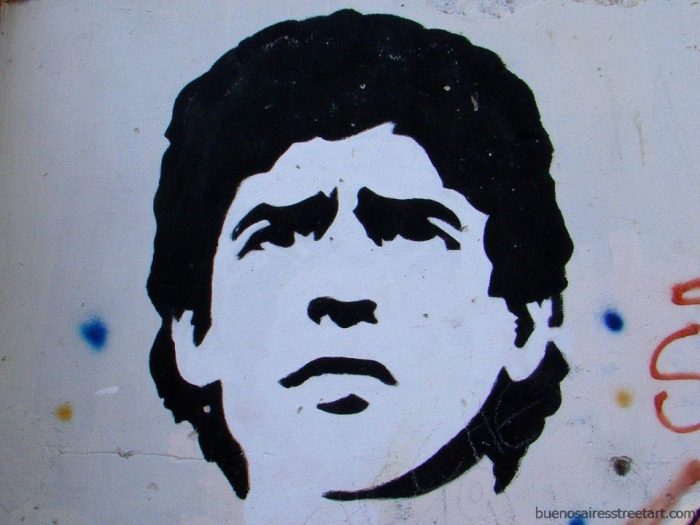 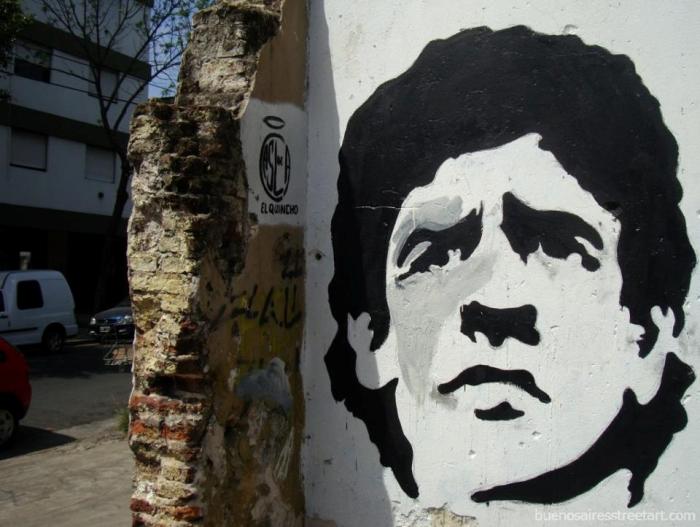 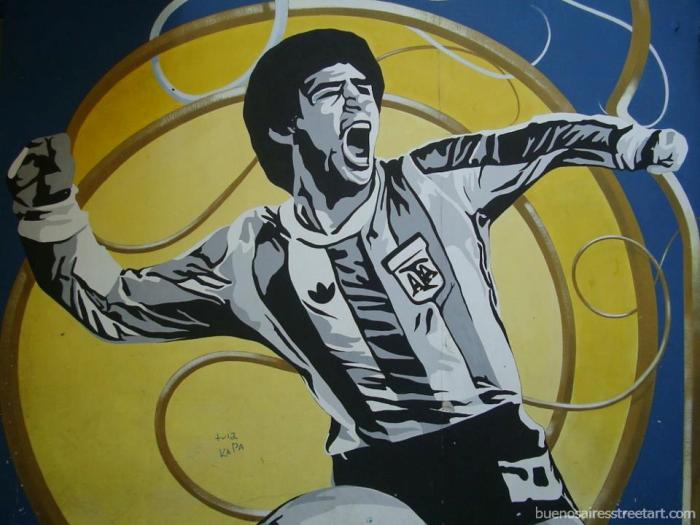 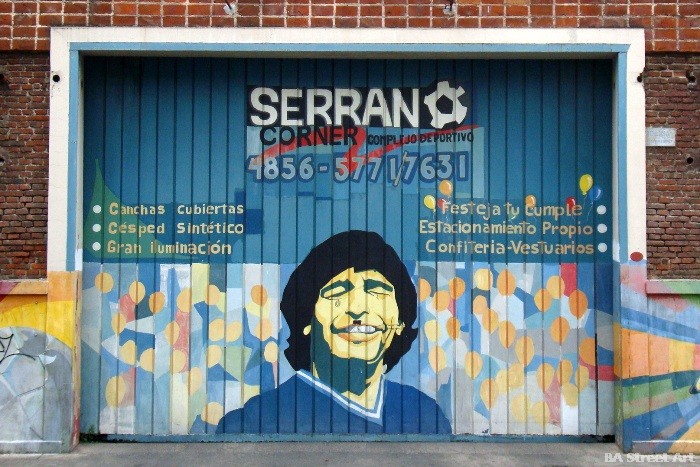 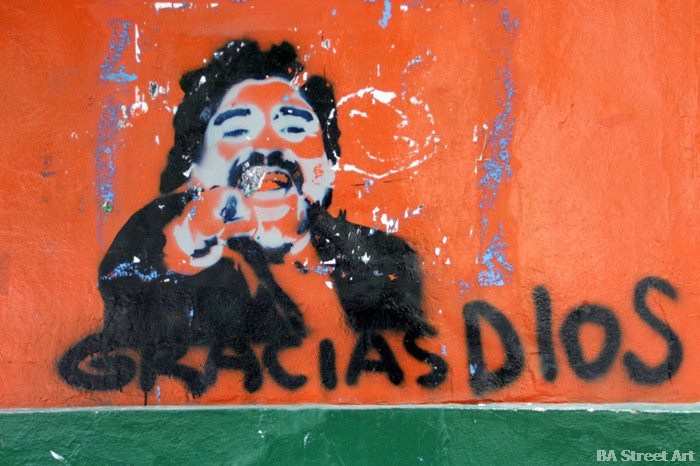 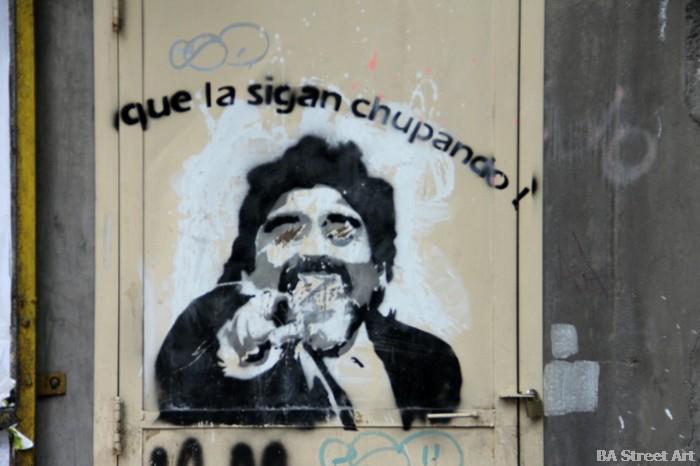 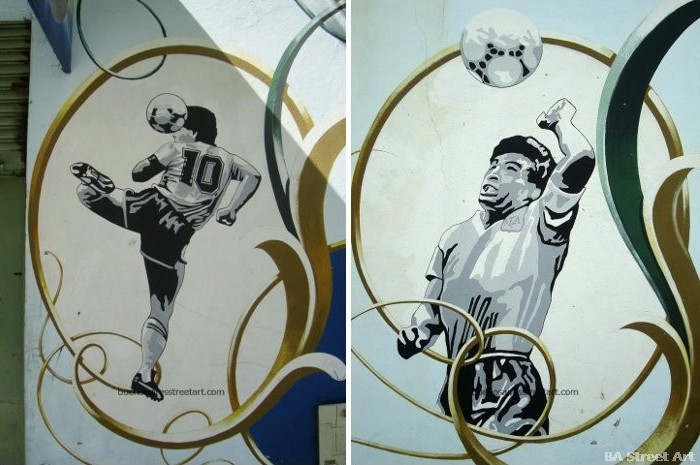 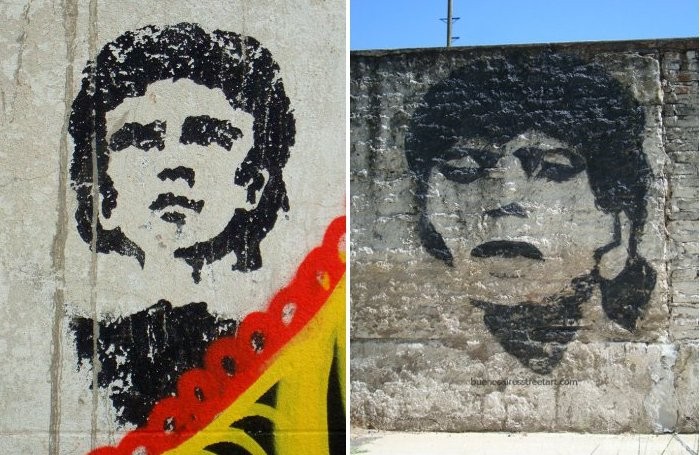 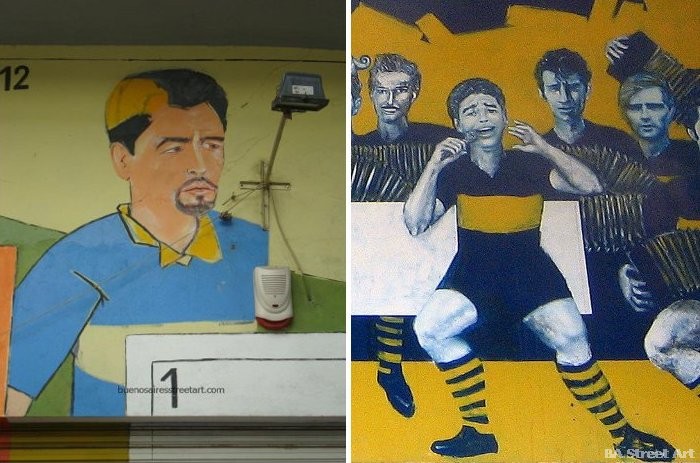 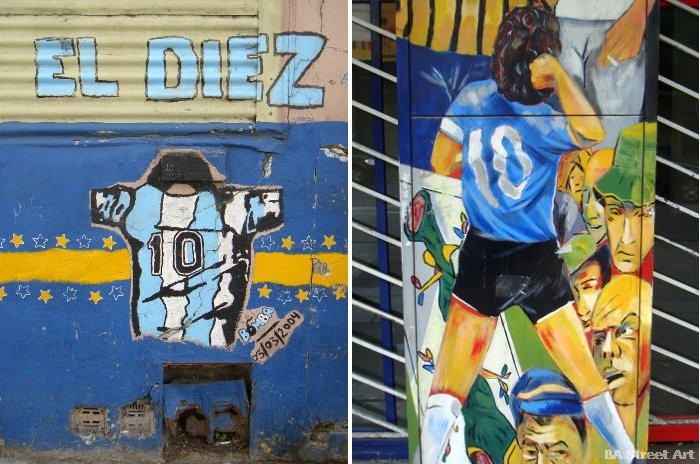 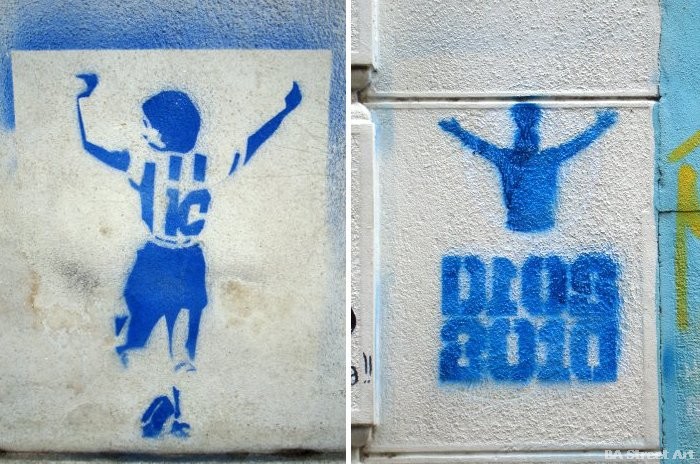 One reply on “Maradona street art in Buenos Aires”