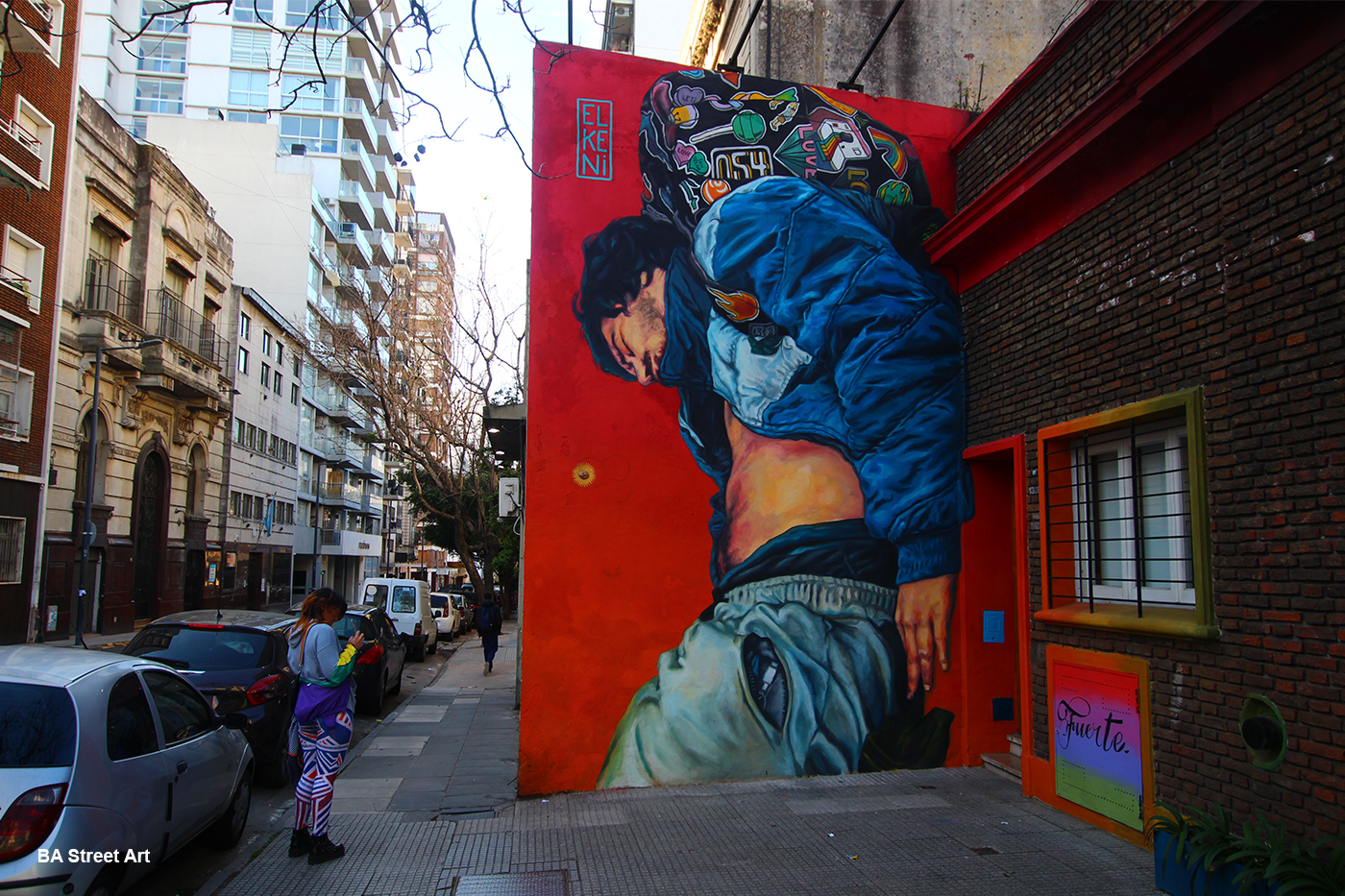 The title of the mural is ‘La siesta del viajero’ and depicts a traveller taking an afternoon nap or (‘siesta’ in Spanish). San Telmo is the oldest neighbourhood in Buenos Aires and is popular with travelers and backpackers with its large number of hostels and lower-budget hotels. The bohemian ‘barrio’ is also well-known for its Sunday street market along calle Defensa, antique shops, covered market and tango performances in Plaza Dorrego. The artist was contacted by local residents to paint a new mural and brighten up the street. The wall was previously decorated with a mural by French artist Chloe Tiravy painted in 2012 that had deteriorated. The mural is located on the corner of Perú and Juan de Garay in San Telmo. 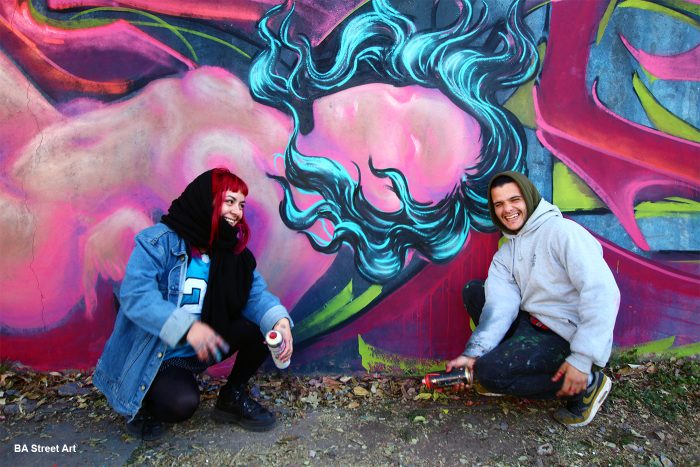 END_OF_DOCUMENT_TOKEN_TO_BE_REPLACED

Graffiti artists Zent and Negris were painting a new mural in Burzaco, Buenos Aires this week. Photos by Buenos Aires...

END_OF_DOCUMENT_TOKEN_TO_BE_REPLACED

The second edition of UruGraff street art and graffiti festival in Concepción del Uruguay in the province of Entre Rios,...