Artists have paid tribute to Luis Alberto Spinetta with new murals in Buenos Aires dedicated to one of Argentina’s most famous rock musicians. 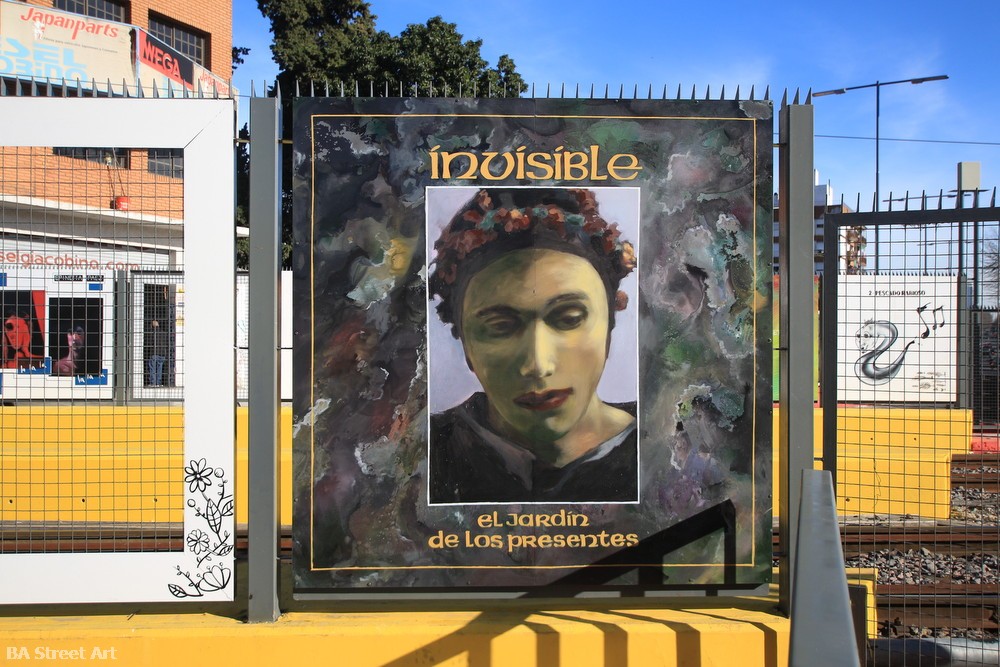 A new tunnel that passes under the railway tracks that separates the neighborhoods of Coghlan and Villa Urquiza has been named after ‘El Flaco’ (‘The Skinny One’) Spinetta after local residents voted in favor of the artist ahead of Roberto Goyeneche and Horacio Guaraní in a survey conducted via Facebook and Twitter. 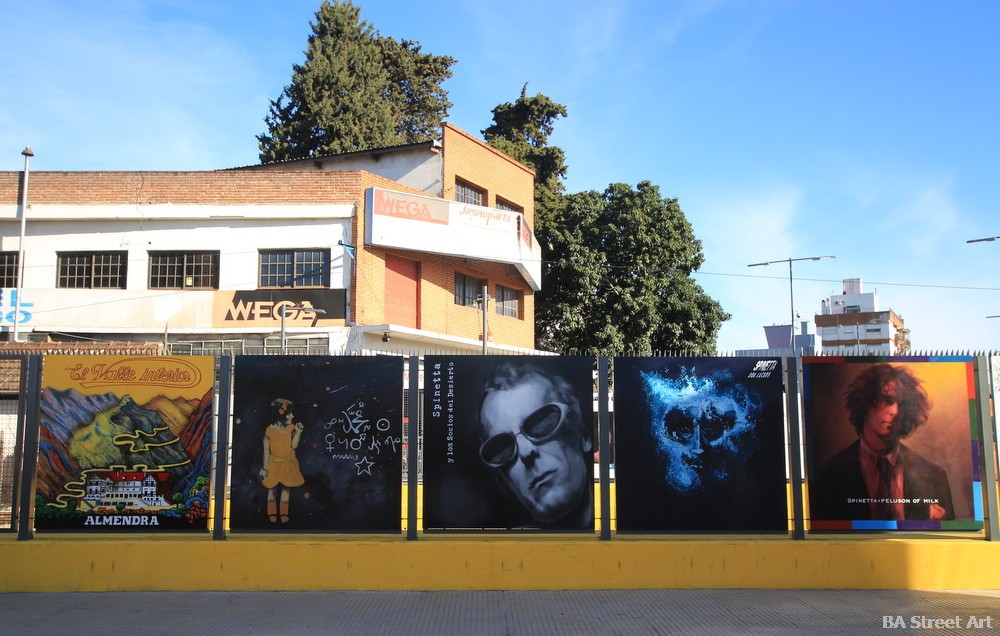 The tribute to Spinetta includes 40 artworks depicting all his album covers and the new underpass was inaugurated last week by the mayor of Buenos Aires Horacio Rodríguez Larreta. 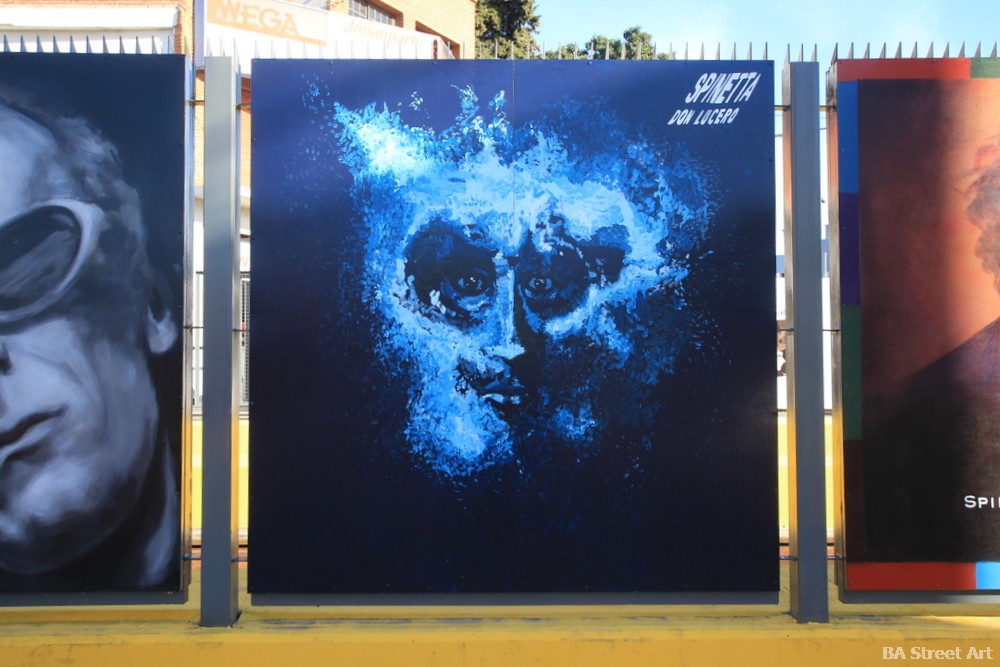 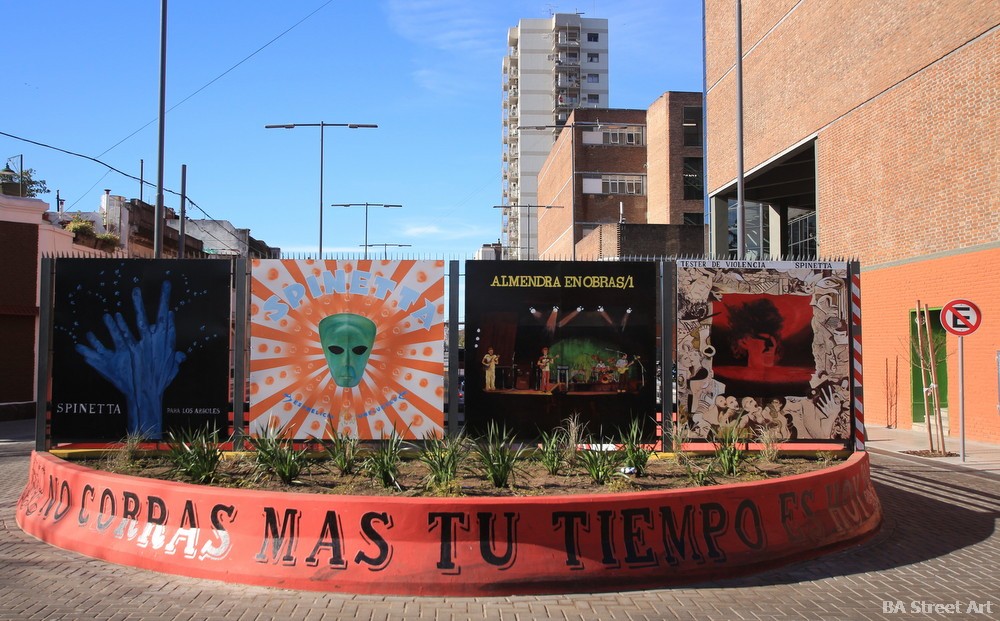 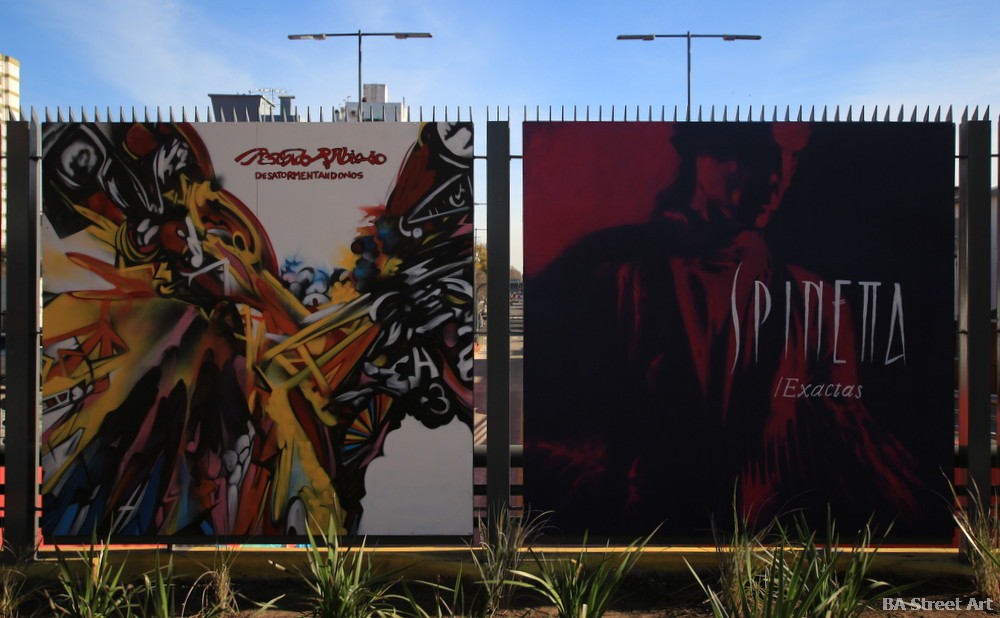 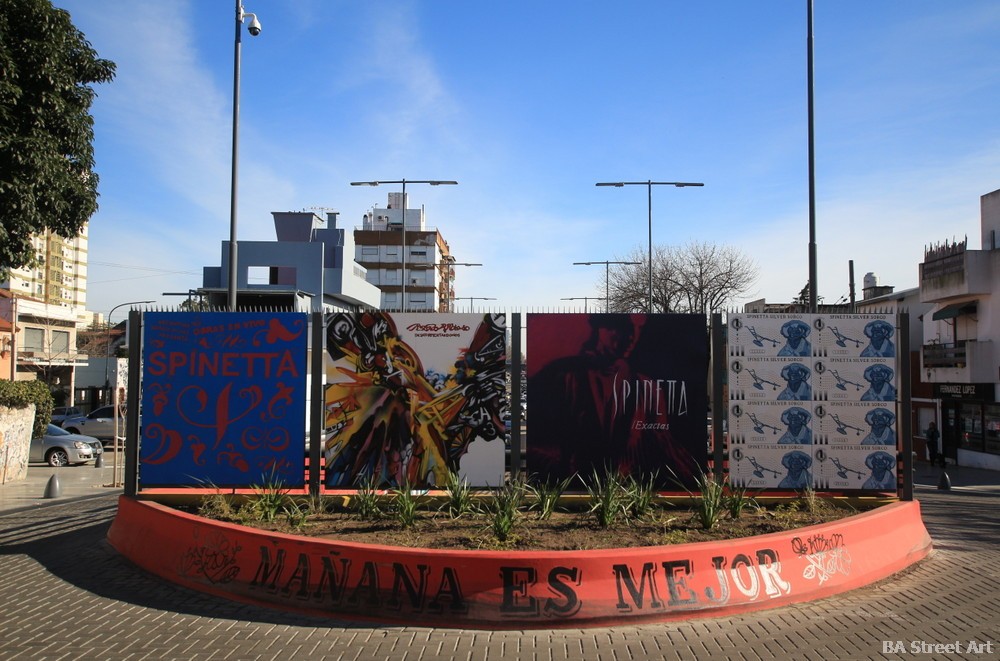 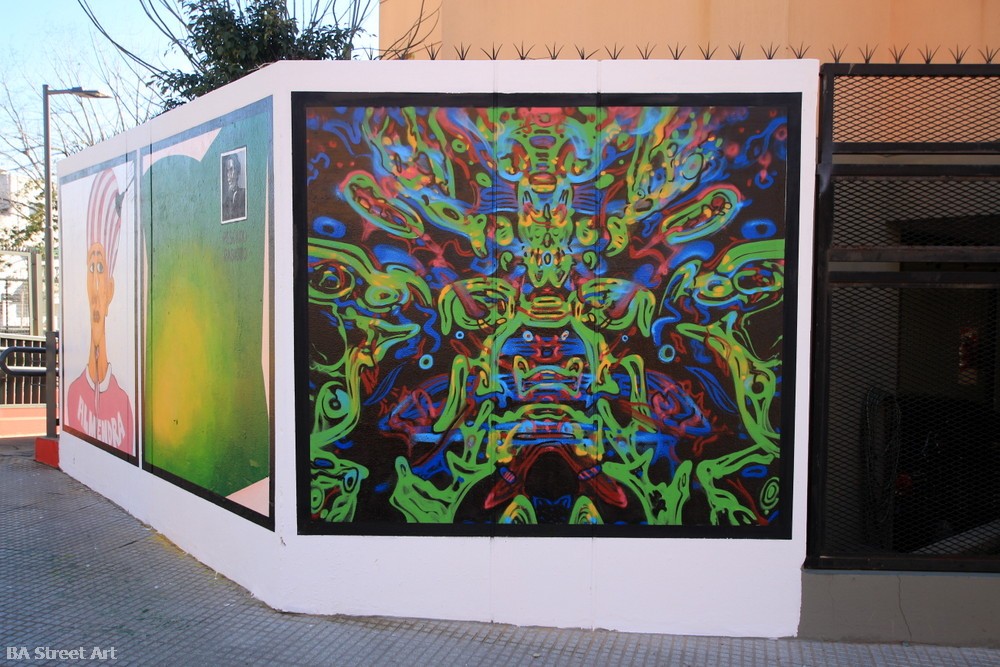 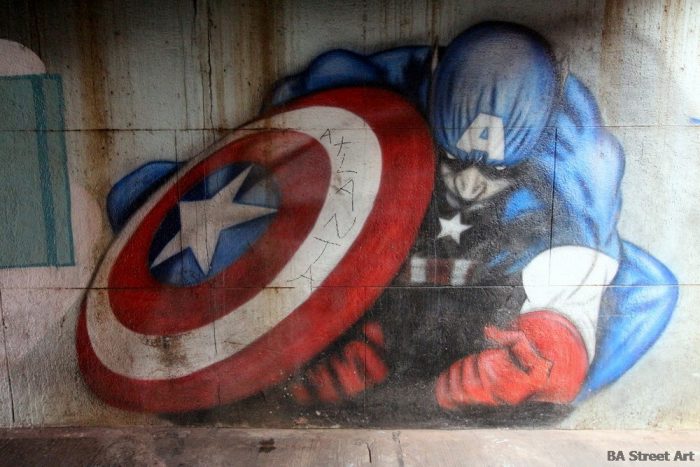 END_OF_DOCUMENT_TOKEN_TO_BE_REPLACED

Batman, Captain America, Spiderman, Superman, Thor and Wonder Woman are some of the superheroes characters painted in this tunnel by... 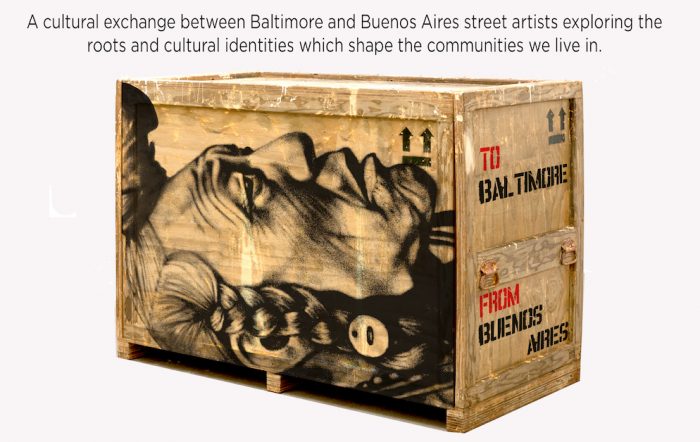 END_OF_DOCUMENT_TOKEN_TO_BE_REPLACED

Buenos Aires Street Art is in Baltimore and is curating an exhibition this week entitled ROOTS/RAICES with Section1 and Gallery G788...