To commemorate the World Cup here is a selection of street art featuring Diego Maradona, Lionel Messi and Kun Aguero from the streets of Buenos Aires. Exclusive photos by Buenos Aires Street Art. 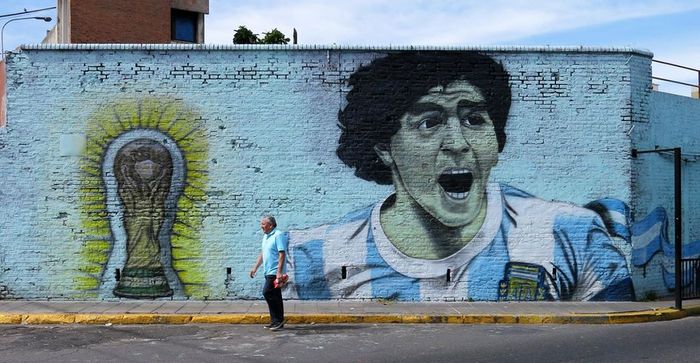 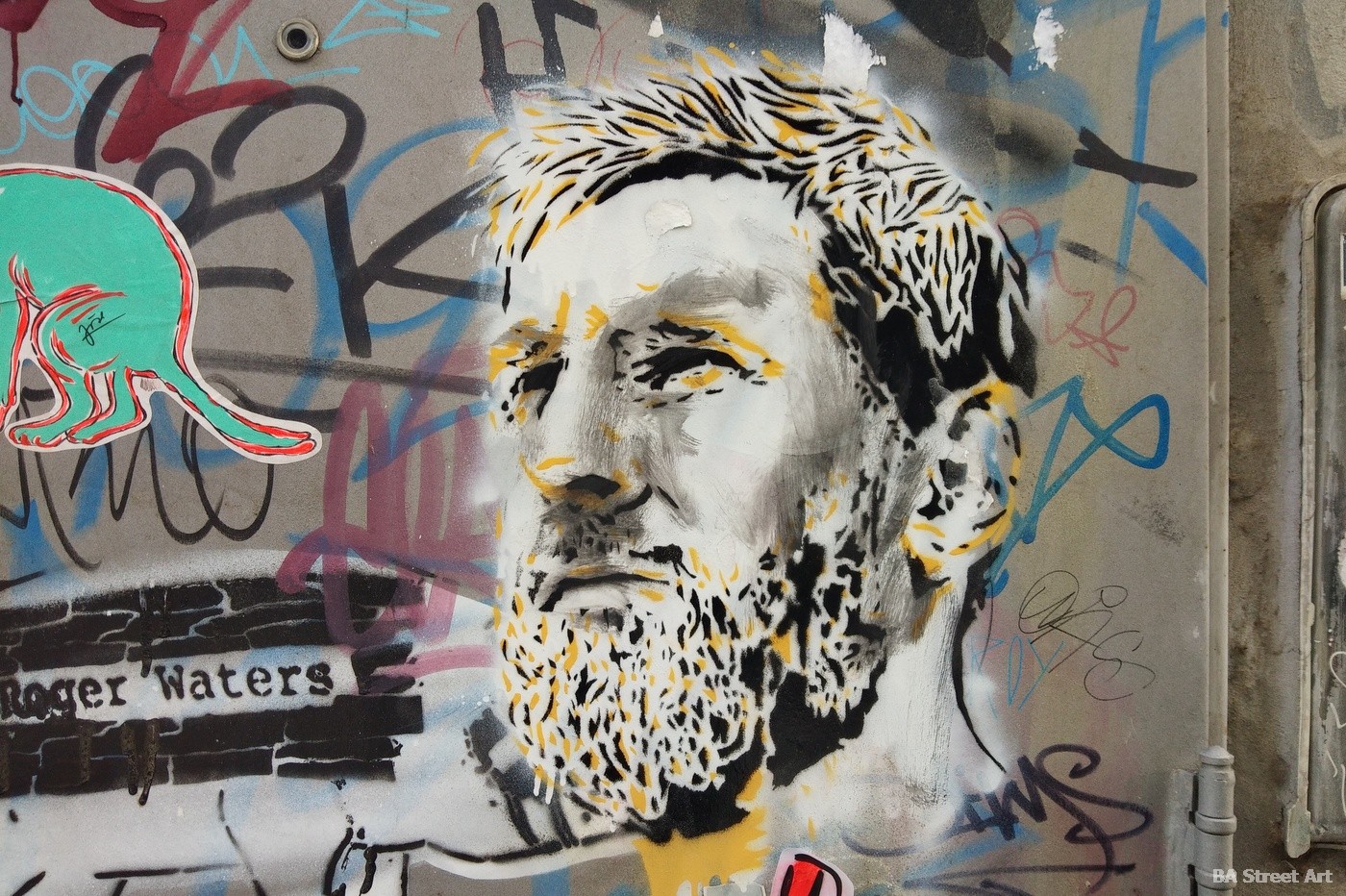 Stencil of Messi in Palermo 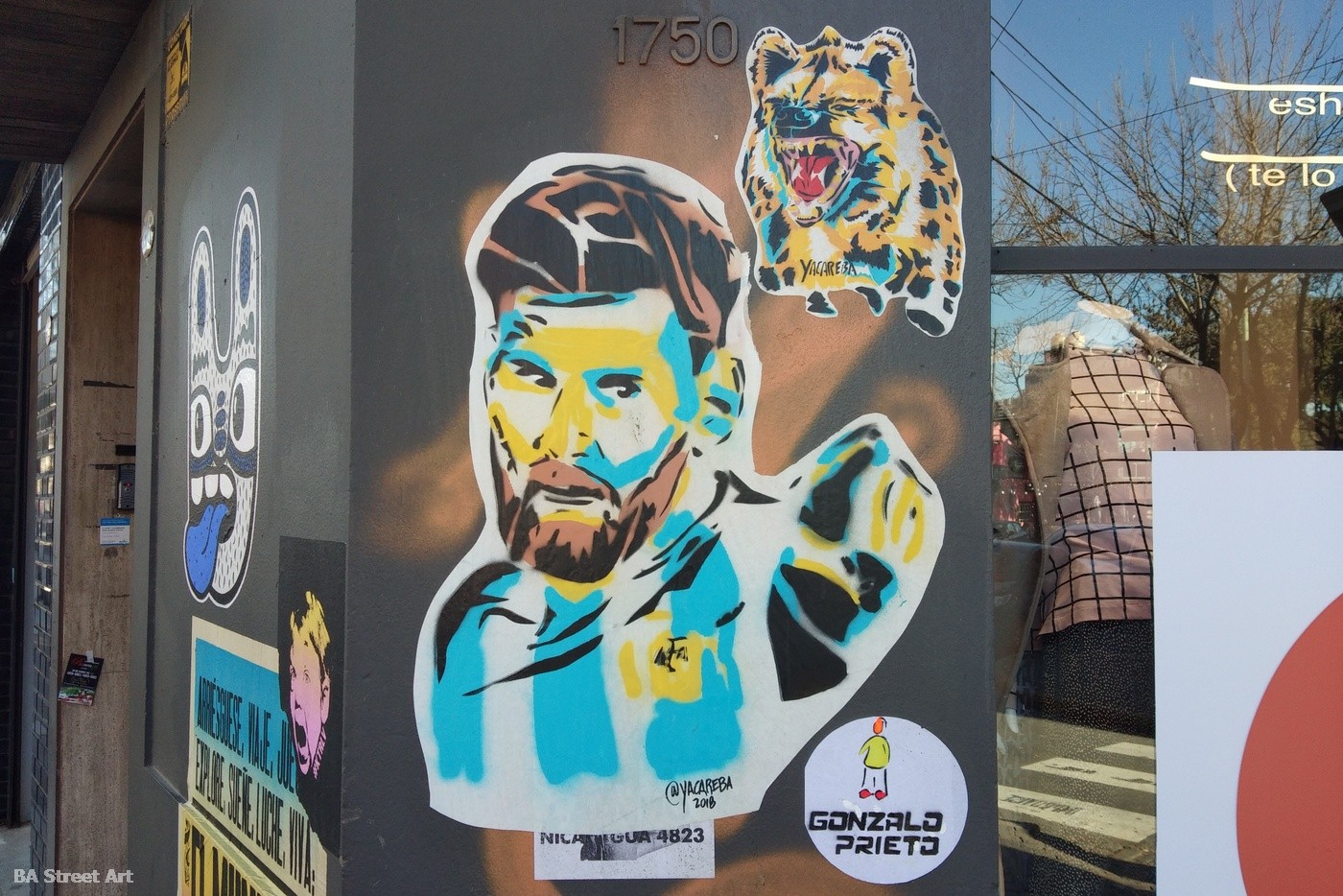 Paste up of Messi in Palermo Soho 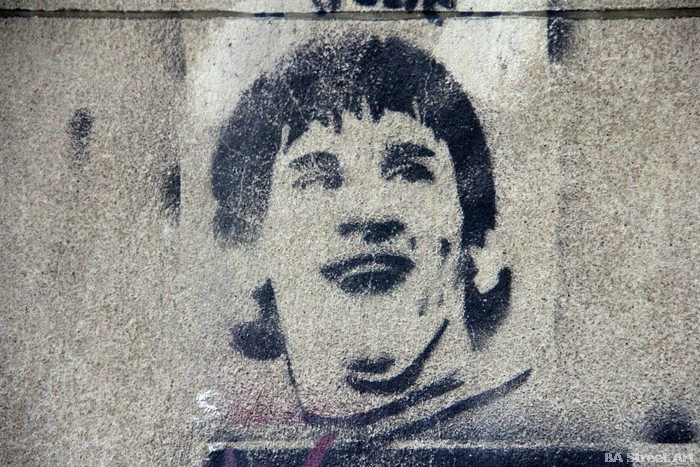 Stencil of a young Messi in Villa Crespo 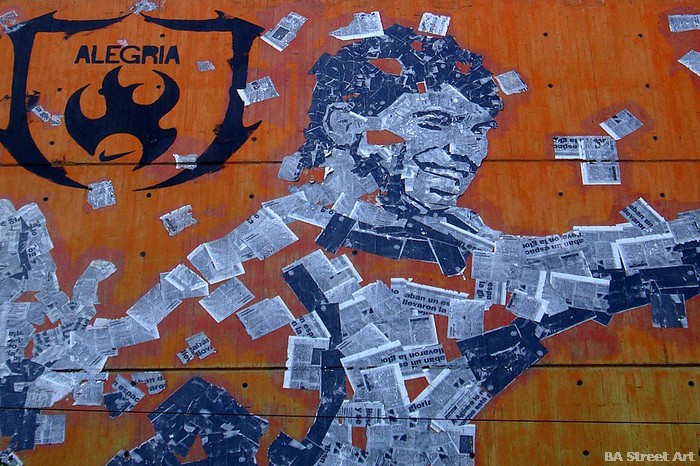 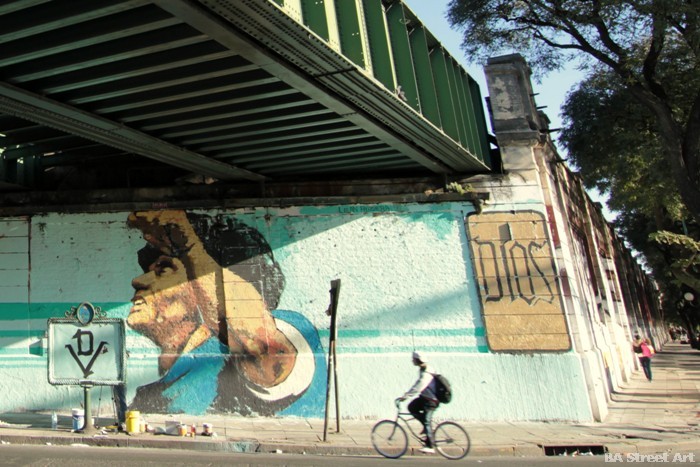 The 1978 World Cup was held in Argentina during the military dictatorship but the mascot showed a different image to the world.

Argentina defeated the Netherlands 3-1 in the 1978 World Cup Final that was played in El Monumental Stadium just a few blocks away from the ESMA (Navy Petty Officers’ School of Mechanics) where civilians were imprisoned, tortured and killed during the dictatorship.