Street artists including La EmeEnrulada, Clavahead, María de Brea, Mariano Nerd, Nekonekoteko and Drat were painting the fronts of shops and houses in San Telmo on Sunday with interventions stretching almost half a block. The project is being organised by Street Arte BA. 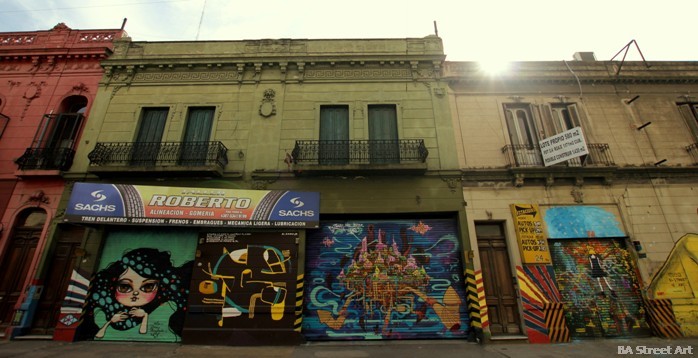 It’s the second weekend that artists have been painting new designs along Tacuarí street and the corner of Estados Unidos with permission from local residents and businesses.. 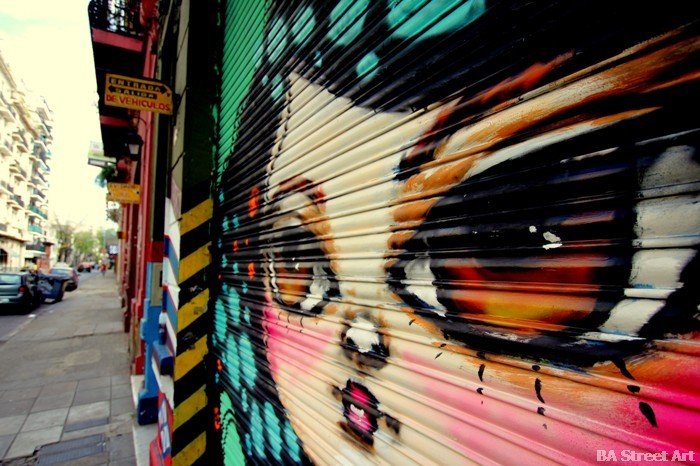 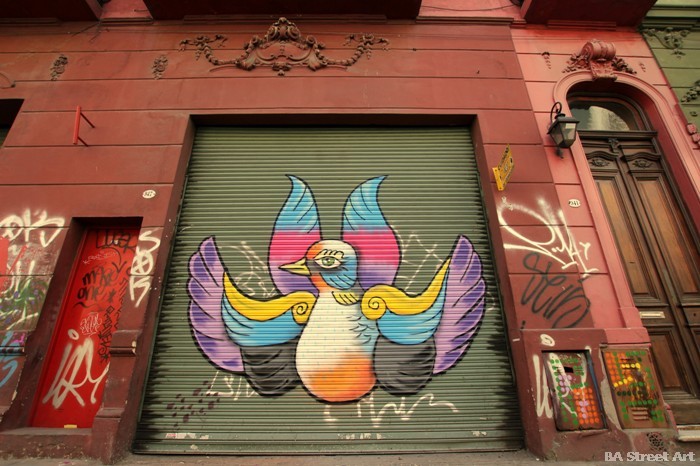 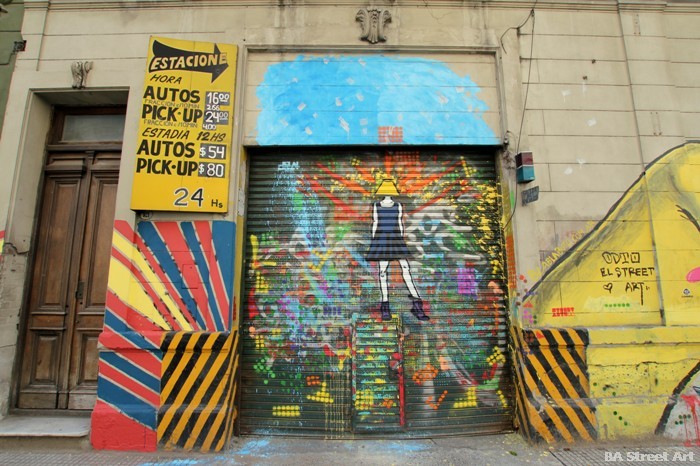 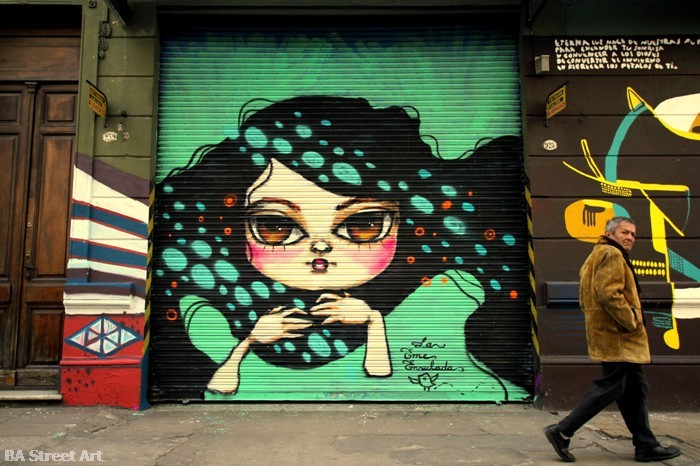 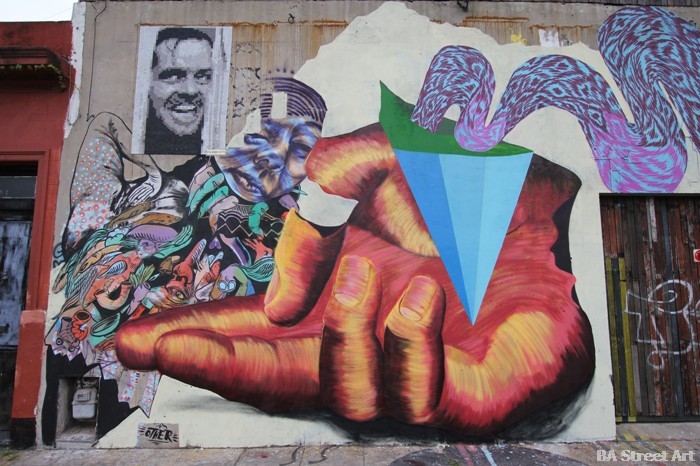 END_OF_DOCUMENT_TOKEN_TO_BE_REPLACED

Nanook has been in Buenos Aires this week and painted this stunning new mural in Villa Crespo. The Baltimore-based street... 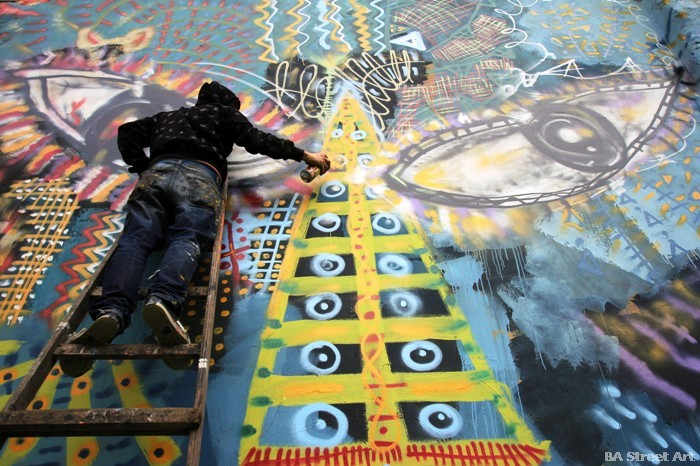 END_OF_DOCUMENT_TOKEN_TO_BE_REPLACED

Malegria has been painting a new mural in Plaza Roberto Arlt. BA Street Art caught up with the Colombian street artist...