Today is the anniversary of the death of Carlos Gardel who died in a plane crash on 24 June 1935 in Medellin, Colombia. This stencil of Gardel by graphic designer Pablo Marrone was painted in the barrio of Abasto where the Argentine tango legend grew up. 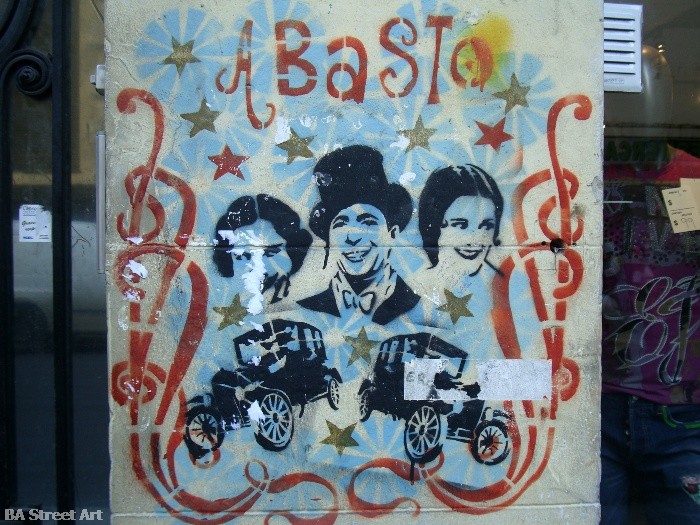 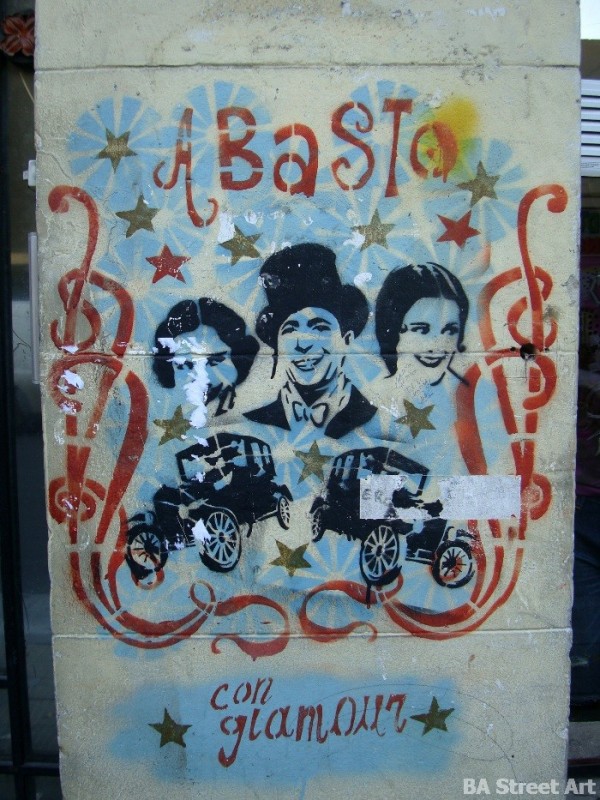 Abasto with Glamour – Tribute to Gardel

The design entitled ‘Abasto con glamour’ was actually produced in 2004 and remarkably it’s still intact. “The front door where I live is right next to the stencil perhaps that’s why it’s still there!, Pablo told me. “It’s of Gardel and I made it as a gift to the barrio.”

END_OF_DOCUMENT_TOKEN_TO_BE_REPLACED

Cristina Fernández de Kirchner has finally announced that she will be standing again in the national elections in October. It... END_OF_DOCUMENT_TOKEN_TO_BE_REPLACED

New piece by Ment1 in Colegiales

Brazilian street artist Ment1 has been visiting Buenos Aires and has painted this great new piece in Colegiales.