Cristina Fernández de Kirchner has finally announced that she will be standing again in the national elections in October. It was the news everyone was expecting and ends speculation about her political plans just days before Saturday’s deadline to submit her candidature.

Kirchner, who succeeded her late husband Néstor in 2007, is the overwhelming favourite to win a second term in the elections on October 23rd with the lack of any really strong opponent. 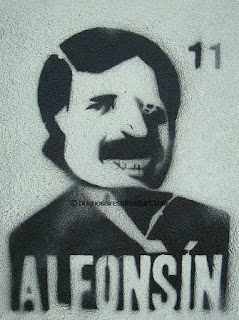 All the election candidates have now been declared. They include Ricardo Alfonsín of the Radical Party and the son of the former president Raul, and former Peronist president Eduardo Duhalde.

The other candidates are Alberto Rodriguez Saa who is the brother of another ex-president who lasted just a week in office; Elisa Carrio, a lawyer and leader of the Civic Coalition Party; and left-wing candidates Hermes Binner and Jorge Altamira.

PRO party leader Mauricio Macri was expected to be Kirchner’s main election rival but he pulled out of the running in April.

Pino Solanas also gave up his bid to become president last month and will instead be challenging Macri in the mayoral elections in the Buenos Aires which start on July 10.
So overwhelming is Kirchner’s support that even the corruption scandal involving the influencial human rights group Las Madres del Plaza de Mayo which has close ties to the president, is unlikely to derail her path to victory, which will see her Peronist party stay in power for an unprecedented 12 years.

END_OF_DOCUMENT_TOKEN_TO_BE_REPLACED 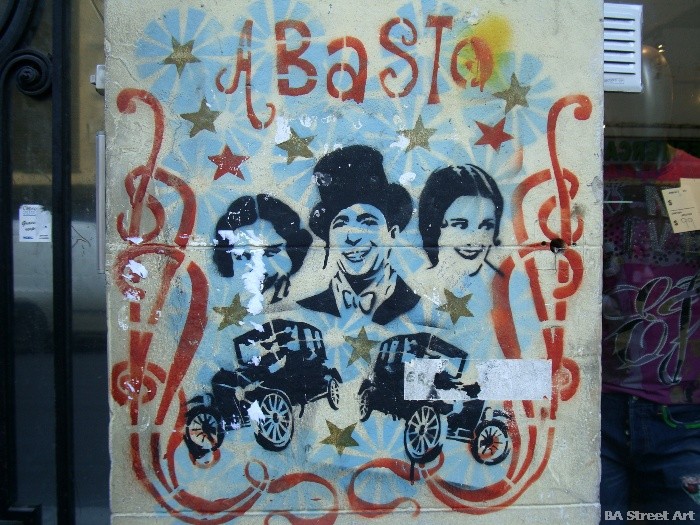 END_OF_DOCUMENT_TOKEN_TO_BE_REPLACED

Today is the anniversary of the death of Carlos Gardel who died in a plane crash on 24 June 1935...