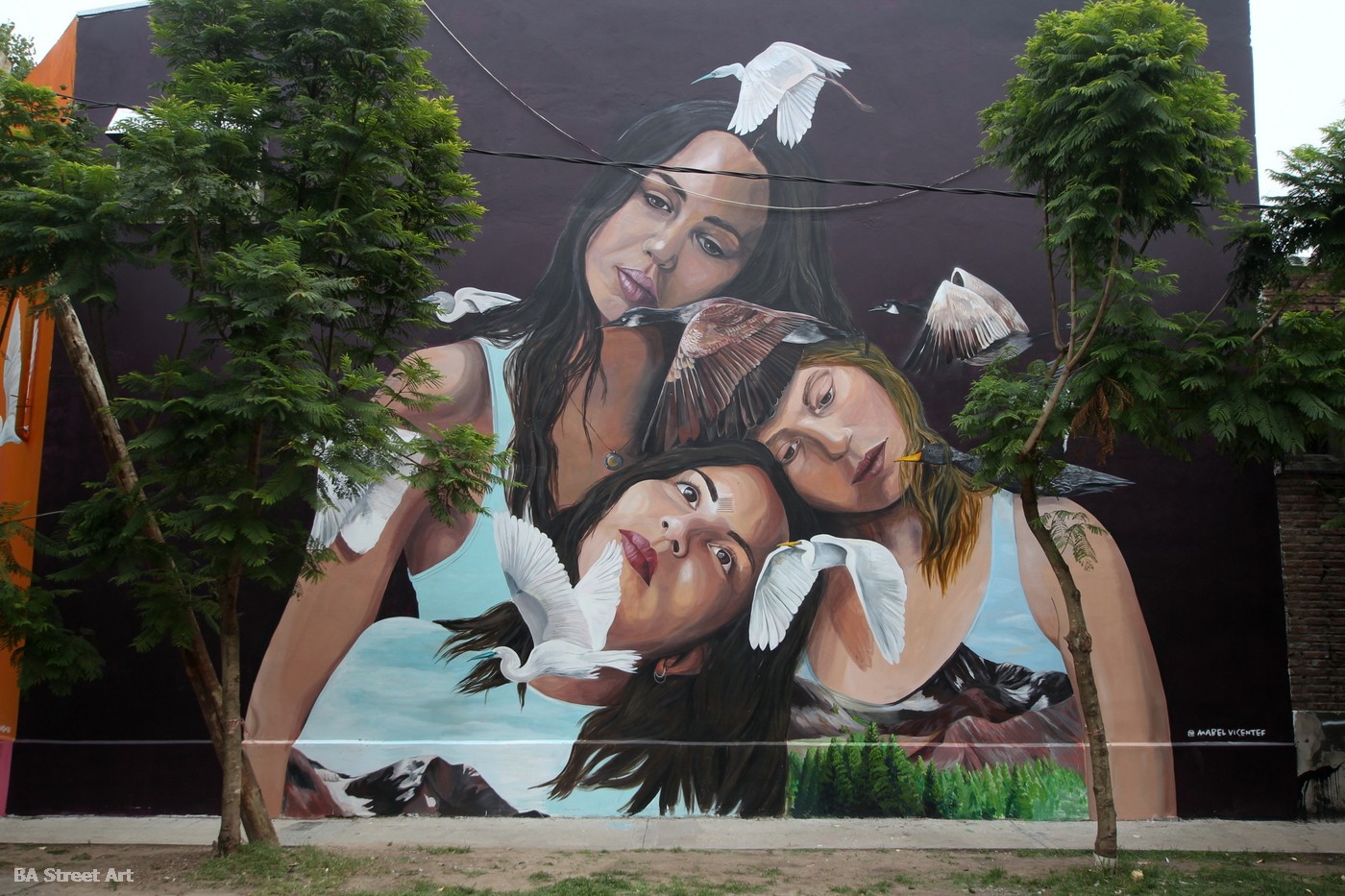 The artwork is entitled ‘Tres’ or ‘Three’ and features three young women. Mabel told Buenos Aires Street Art that women are just as prevalent in her life as in her art. “Since I was a child I was always surrounded by women, in my family where there are practically no men, and it’s like that with my friends, that is a solid group of around 20 women,” explained Mabel. “That made me form environments that were not influenced by men and without predetermined roles. With the absence of gender, there are no stereotypes and things become equal and these ‘roles’ are allocated to whoever wants, can or feels like doing them.” 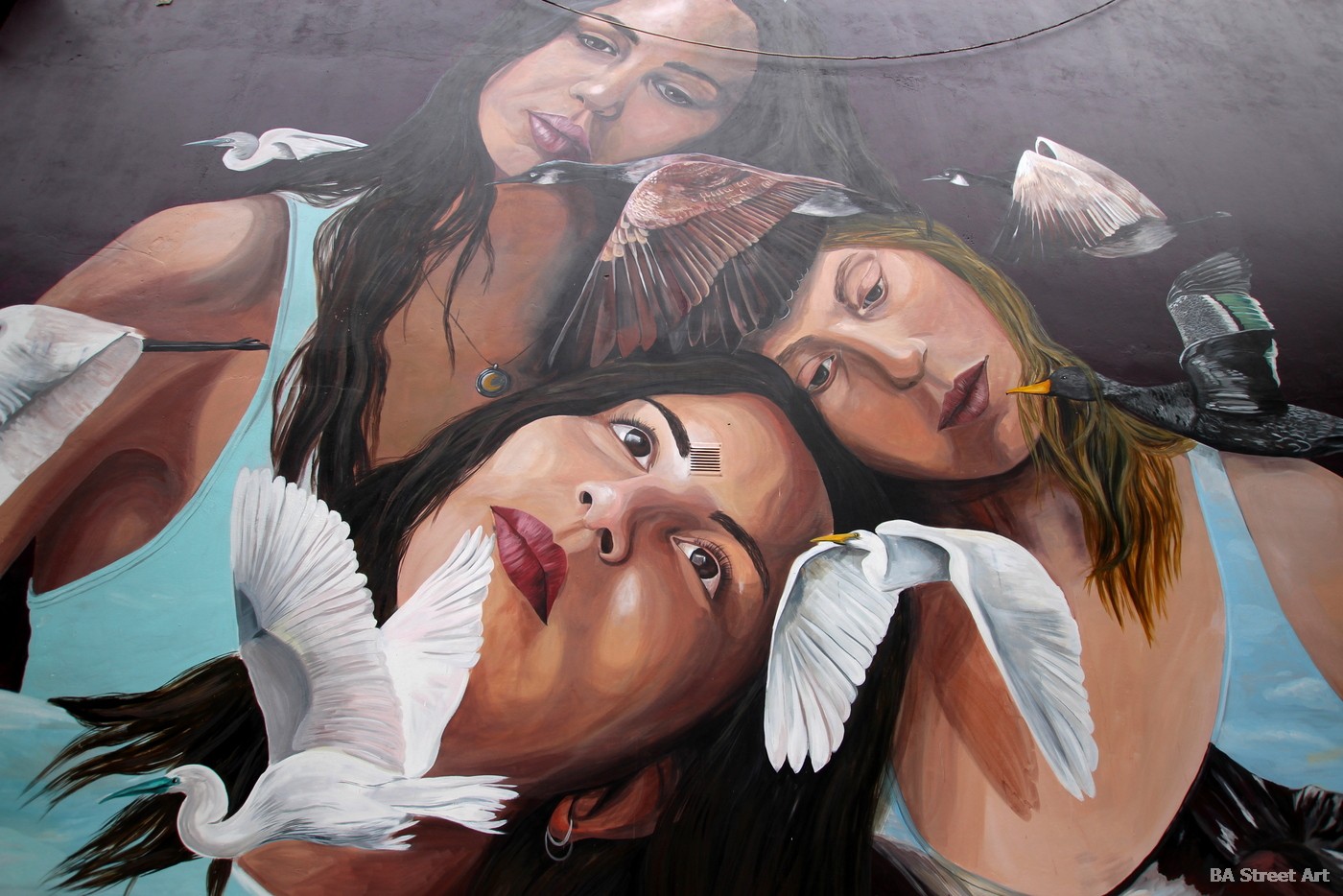 “Women who support each other”

And Mabel added: “Therefore his mural reflects that, an intimate circle of women who support each other ” 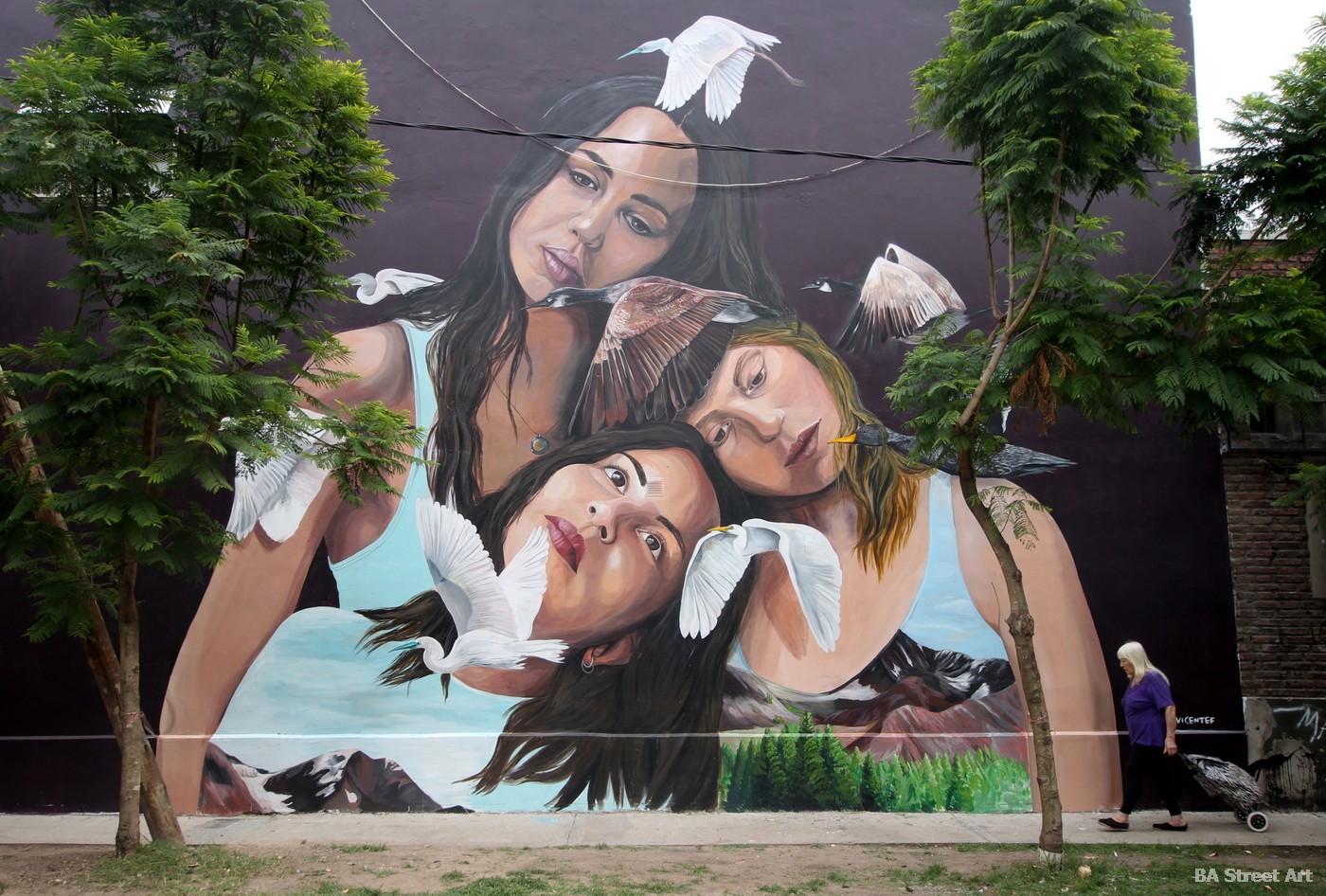 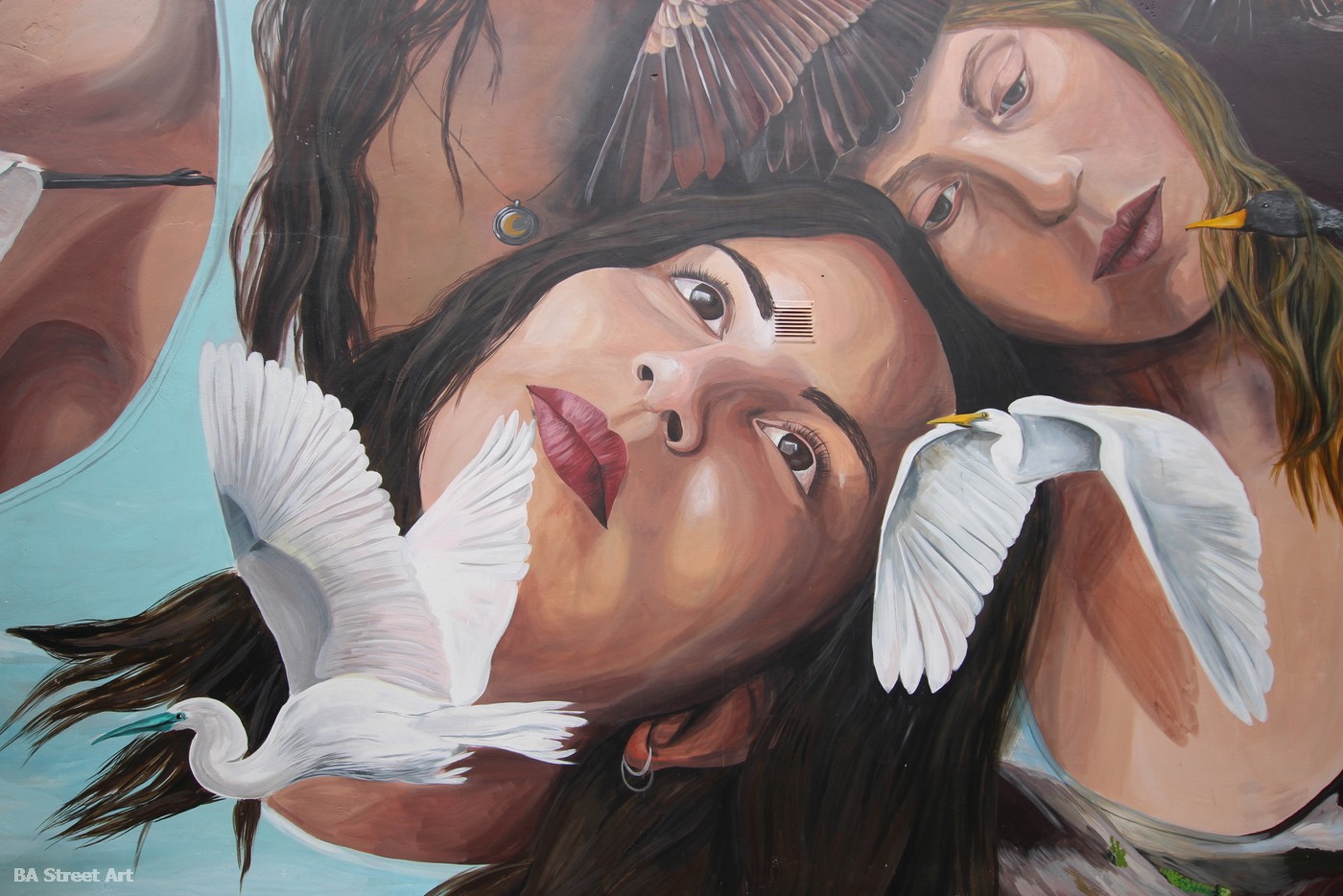 Mabel also explained why ducks, geese, storks, herons and wading birds feature in the mural. She said: “The birds are all from the area of the Delta in the county of San Fernando. I’m from the northern part of Buenos Aires (zona norte) and the closeness of the river is important to me and many people from the area.” 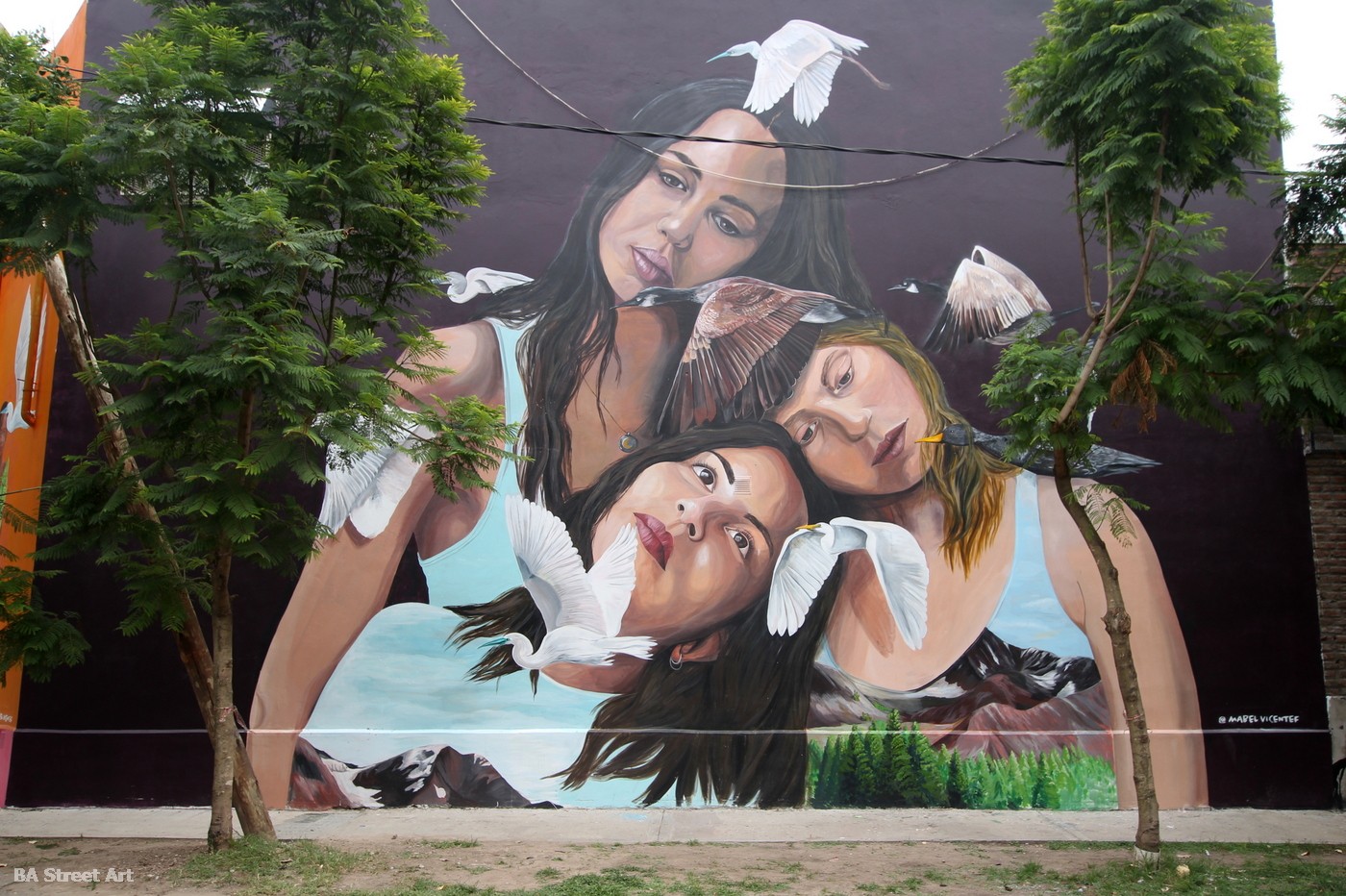 Mabel added: “Generally in my creative process I mix concepts of certain irrationality, I believe that the mind works in the same way, ideas are not so ordered or classified so that in my artworks I like to cover diverse and confusing themes.” 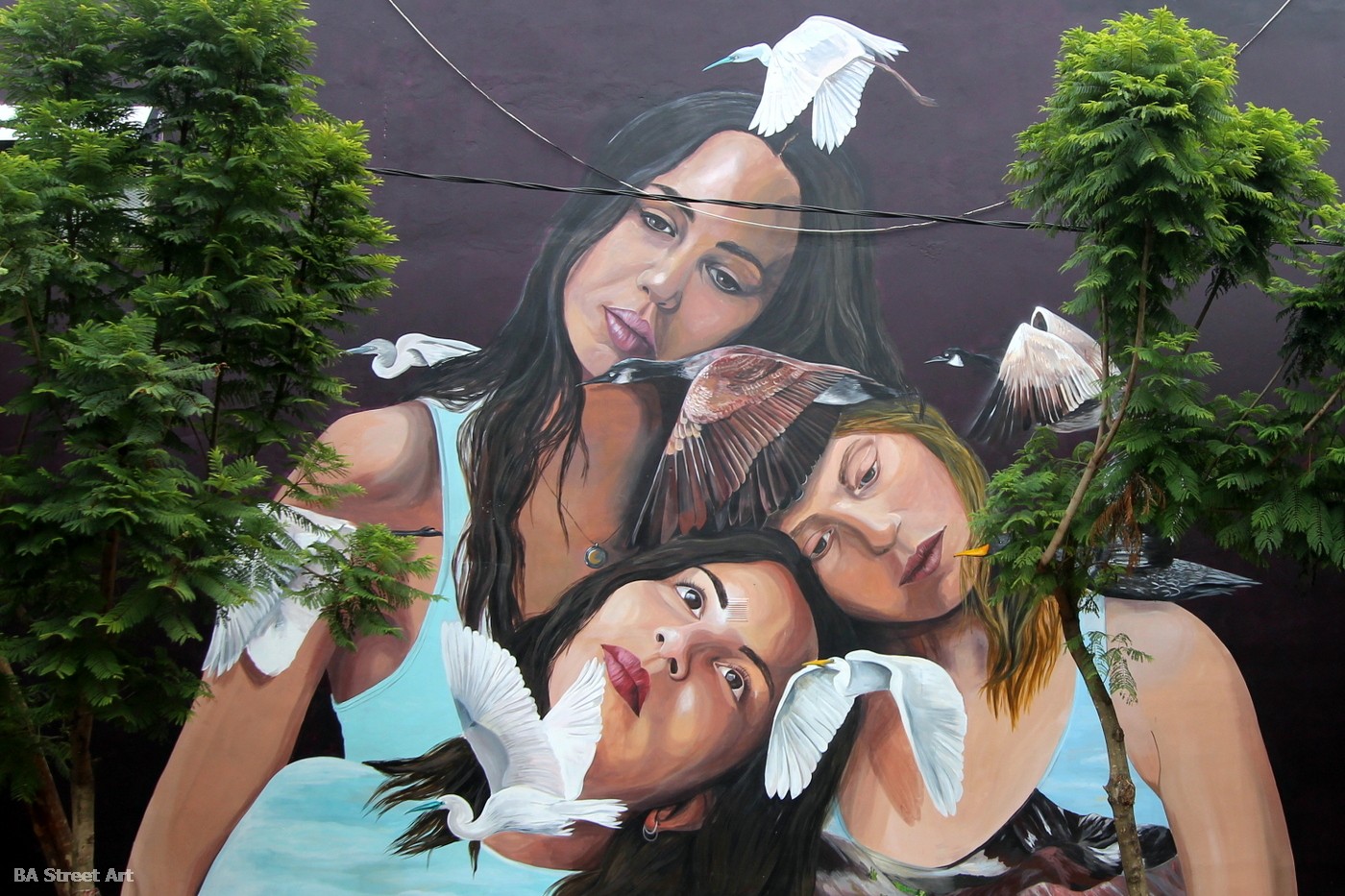 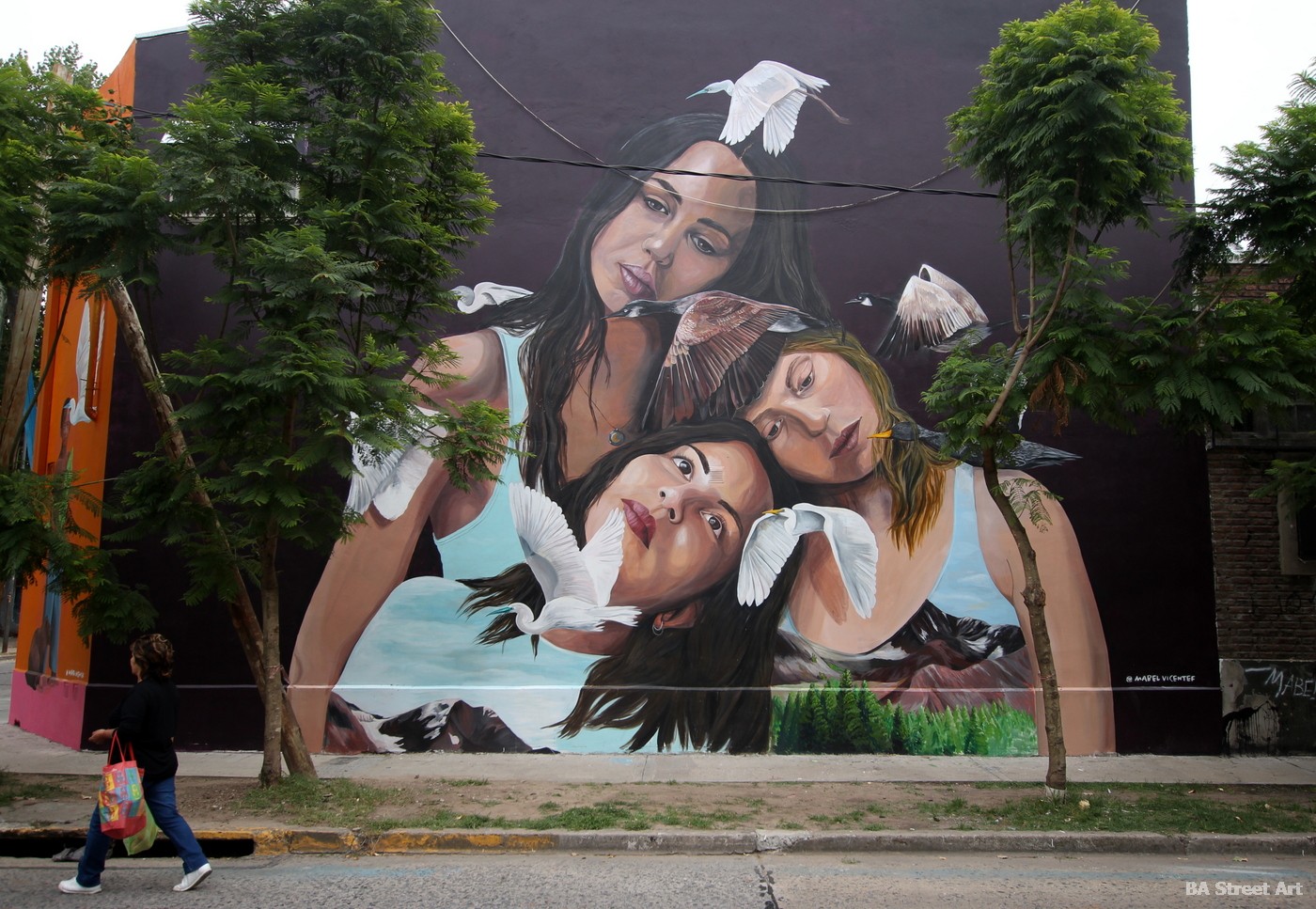 You can check out Mabel’s new mural at Sarmiento 1800 in San Fernando and her Instagram page at www.instagram.com/mabelvicentef/ 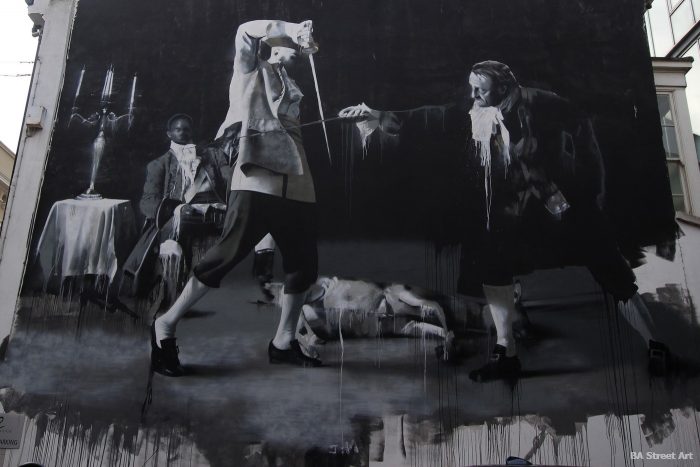 END_OF_DOCUMENT_TOKEN_TO_BE_REPLACED

Belfast street art and graffiti - the best murals in the city

Belfast is famed for its political murals and propaganda relating to the Northern Ireland conflict but it’s also a great... 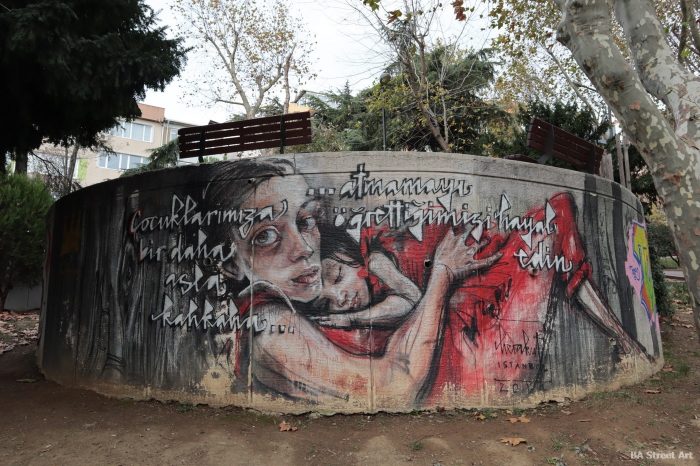 END_OF_DOCUMENT_TOKEN_TO_BE_REPLACED

Istanbul is a great city to check out street art and graffiti and quality murals can be found on both...