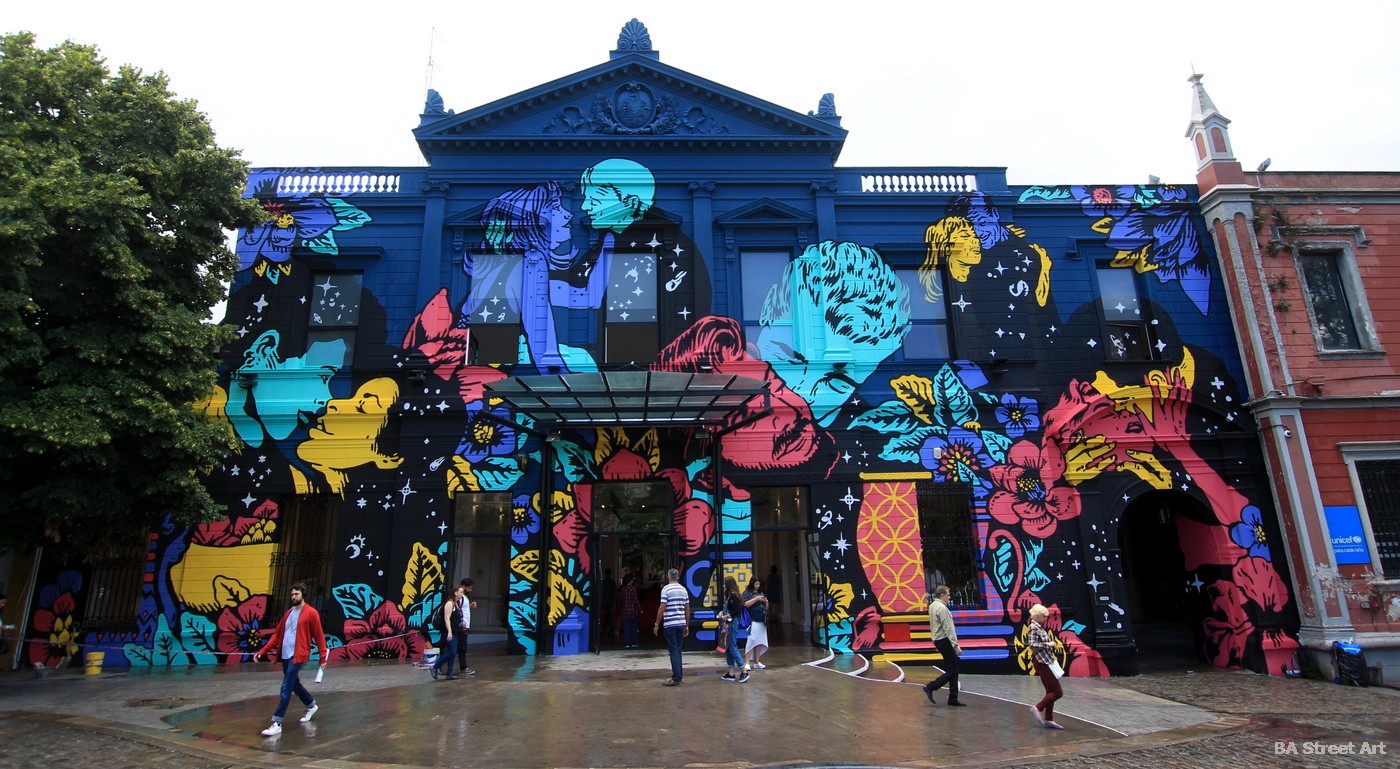 The main facade of El Recoleta has been given a new look with a mural painted by RojoVivo and illustration by Julio Battistelli. Artists were also invited to create new interventions on the walls of different rooms and corridors inside the cultural centre. 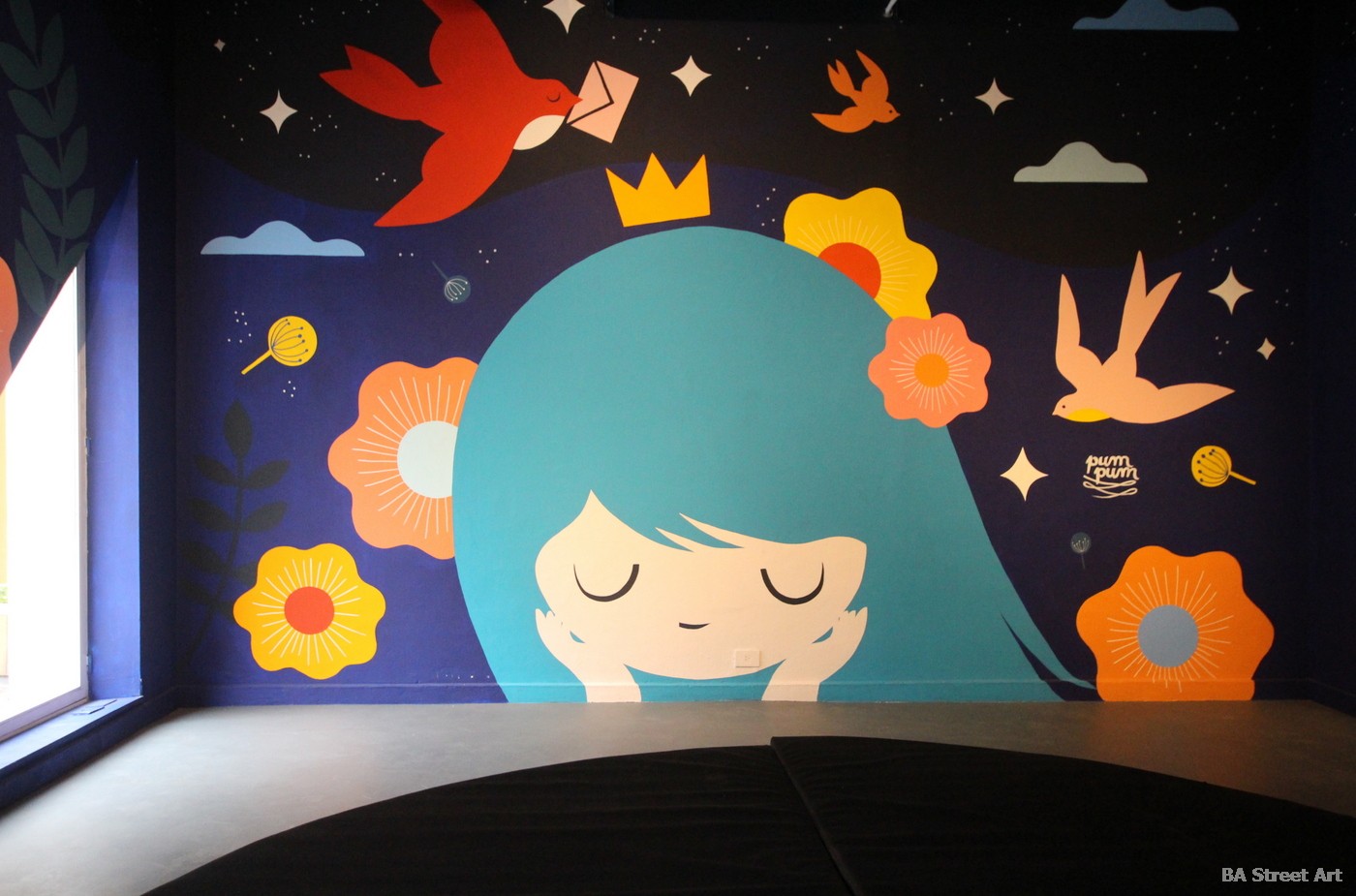 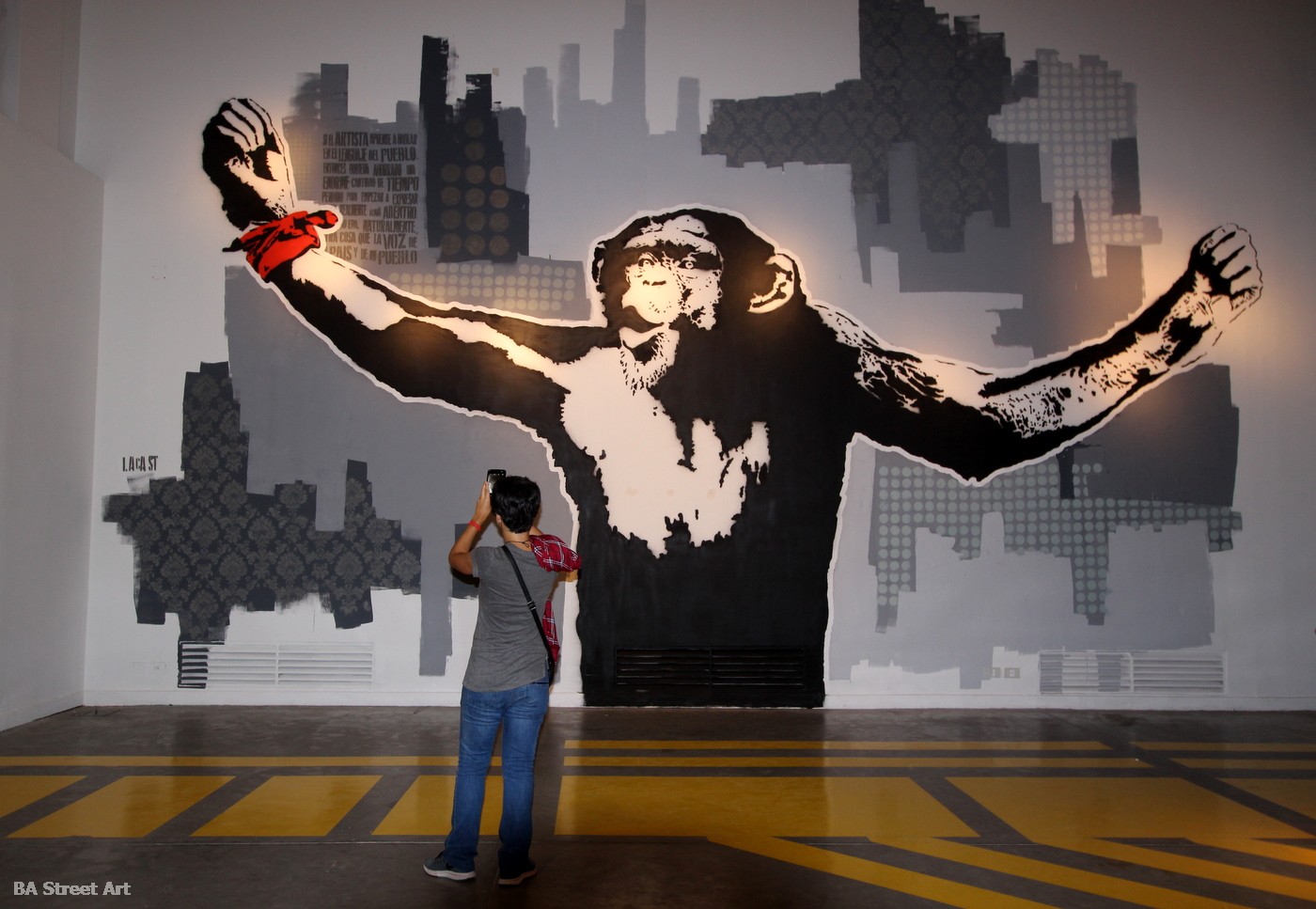 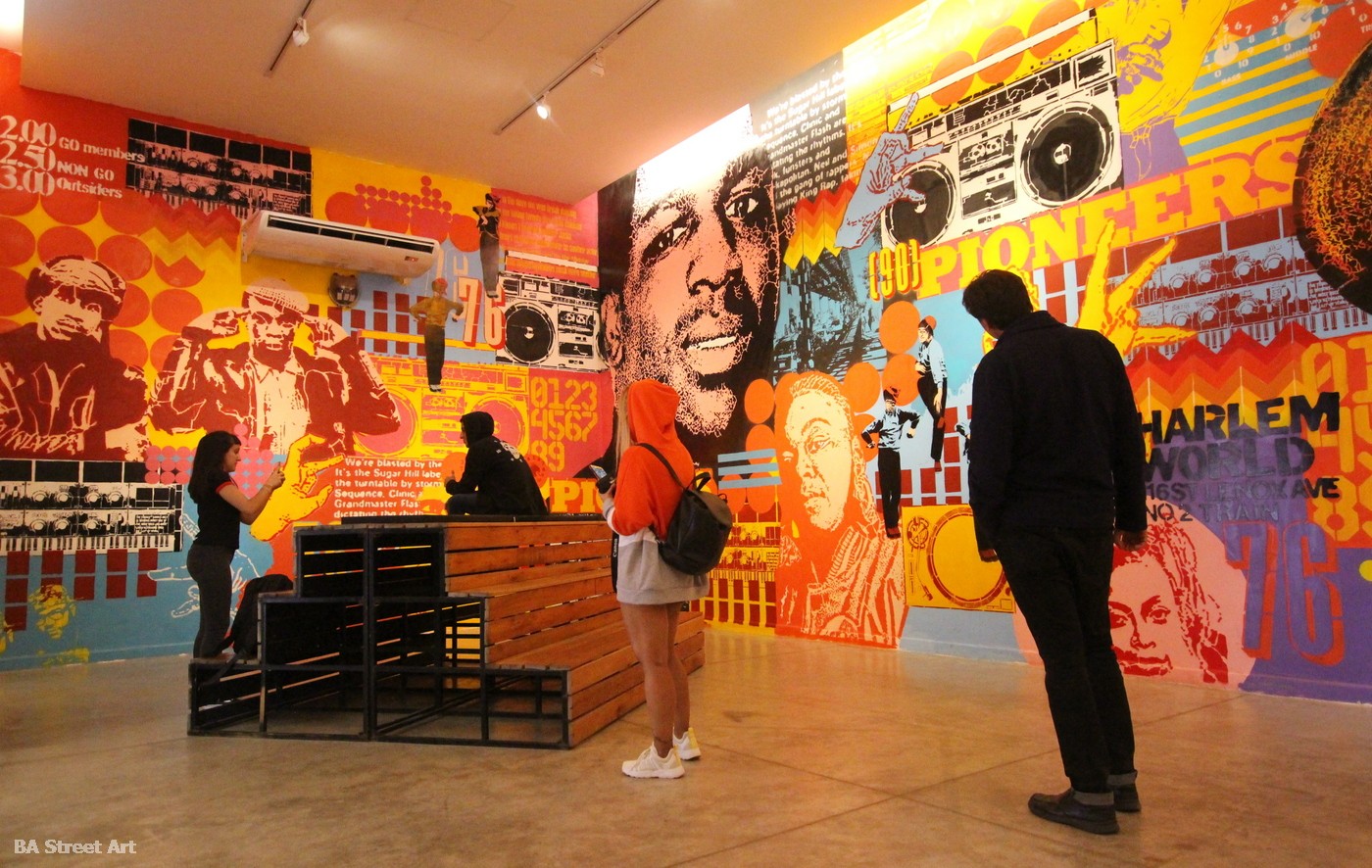 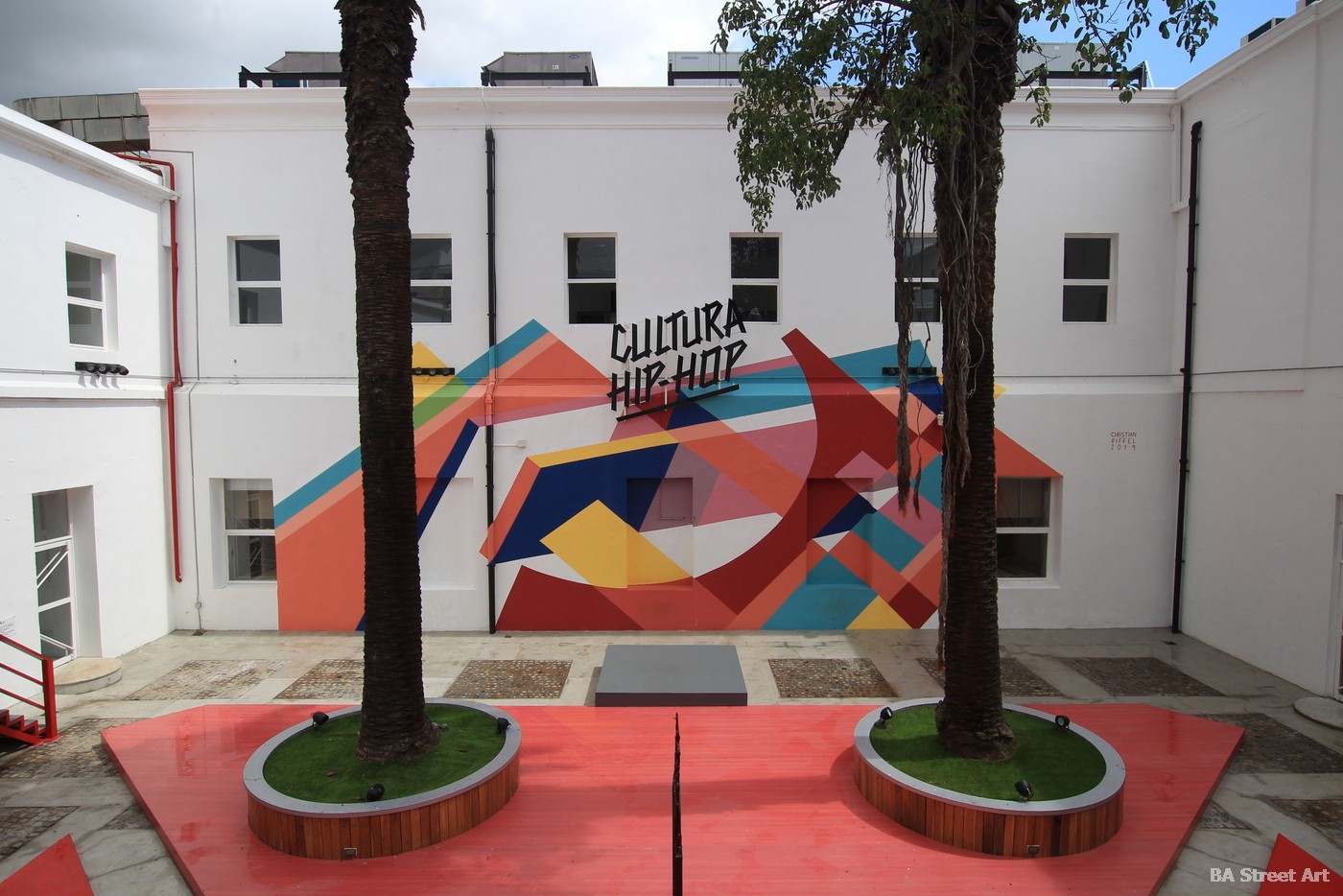 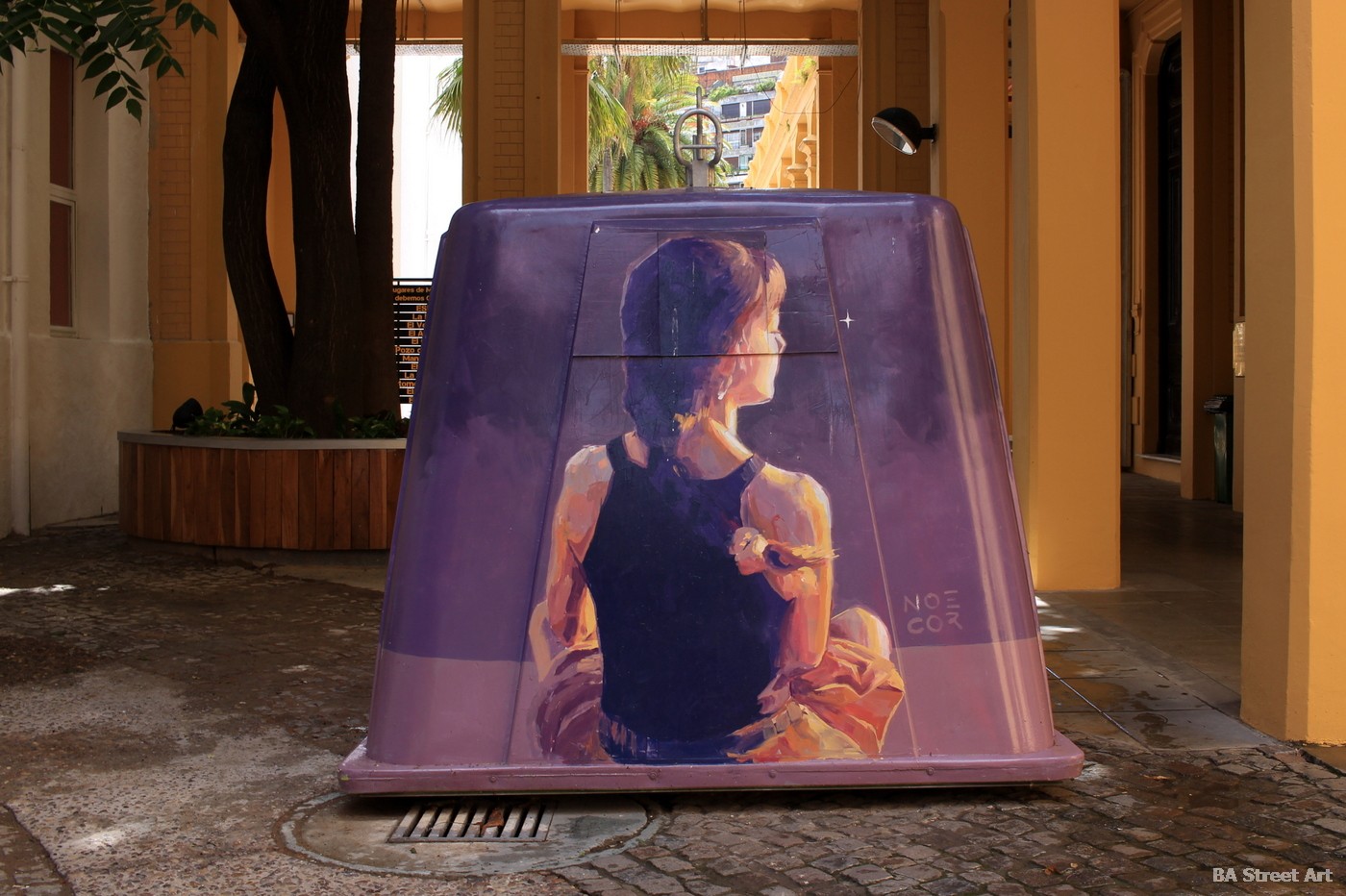 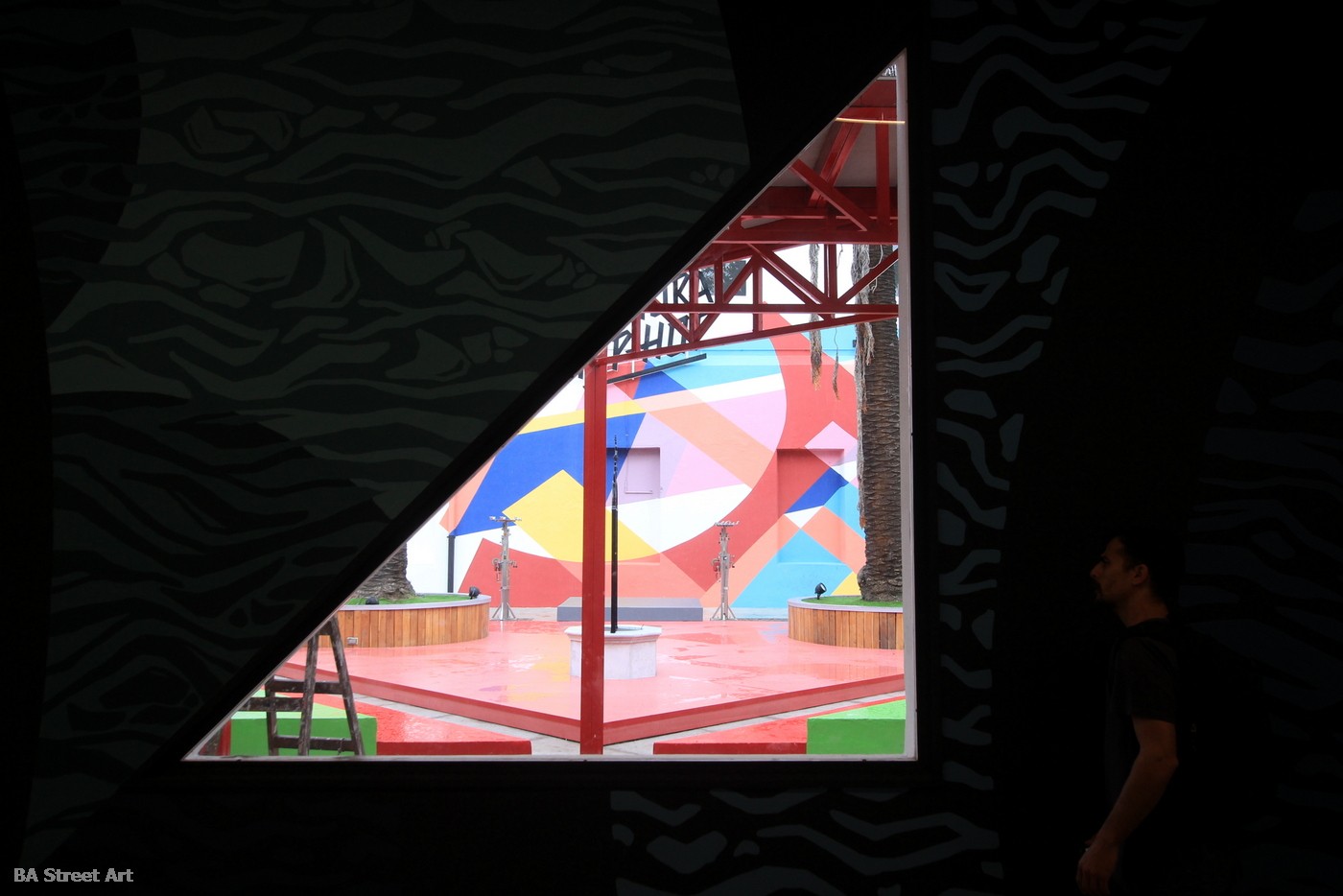 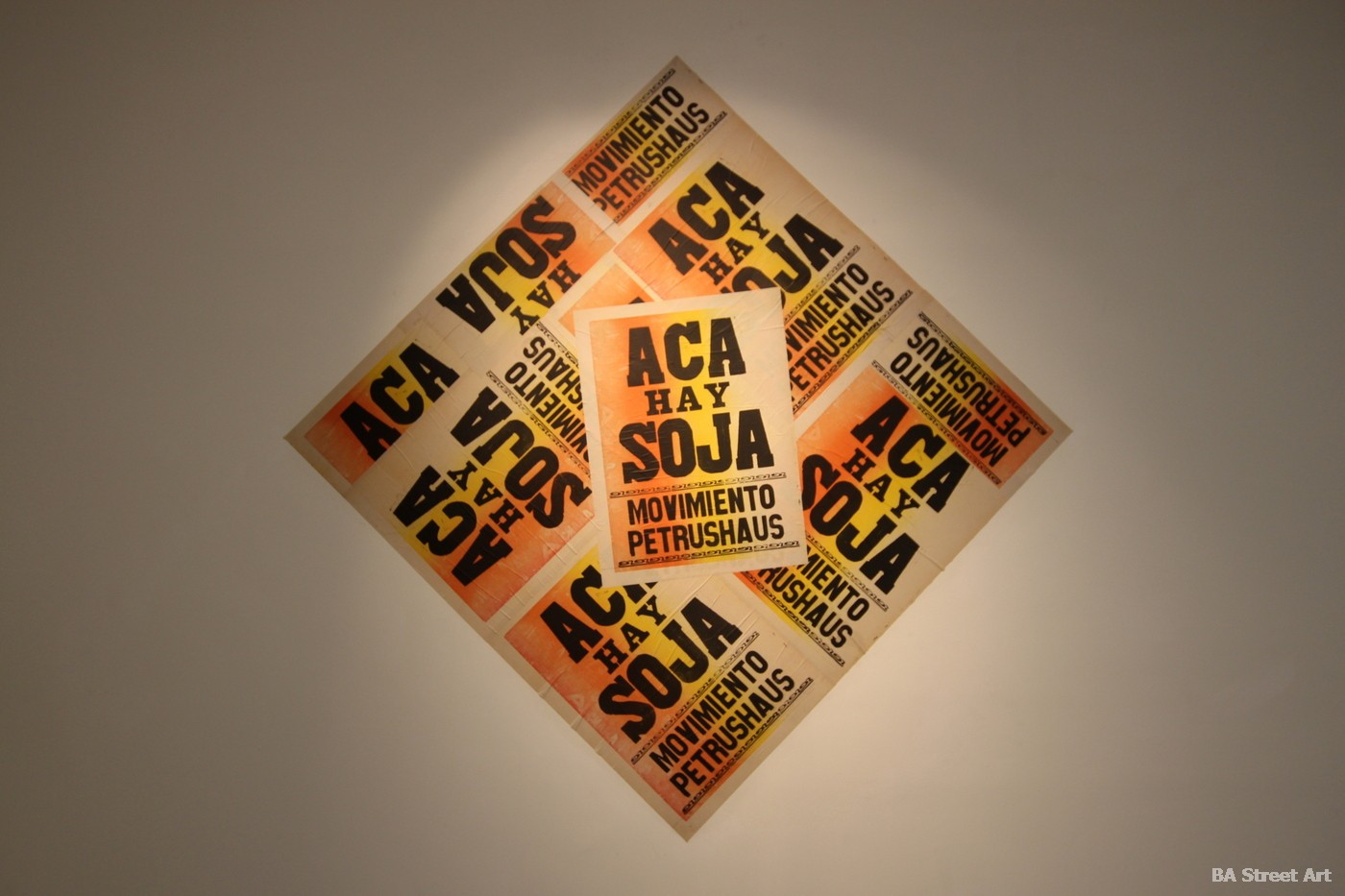 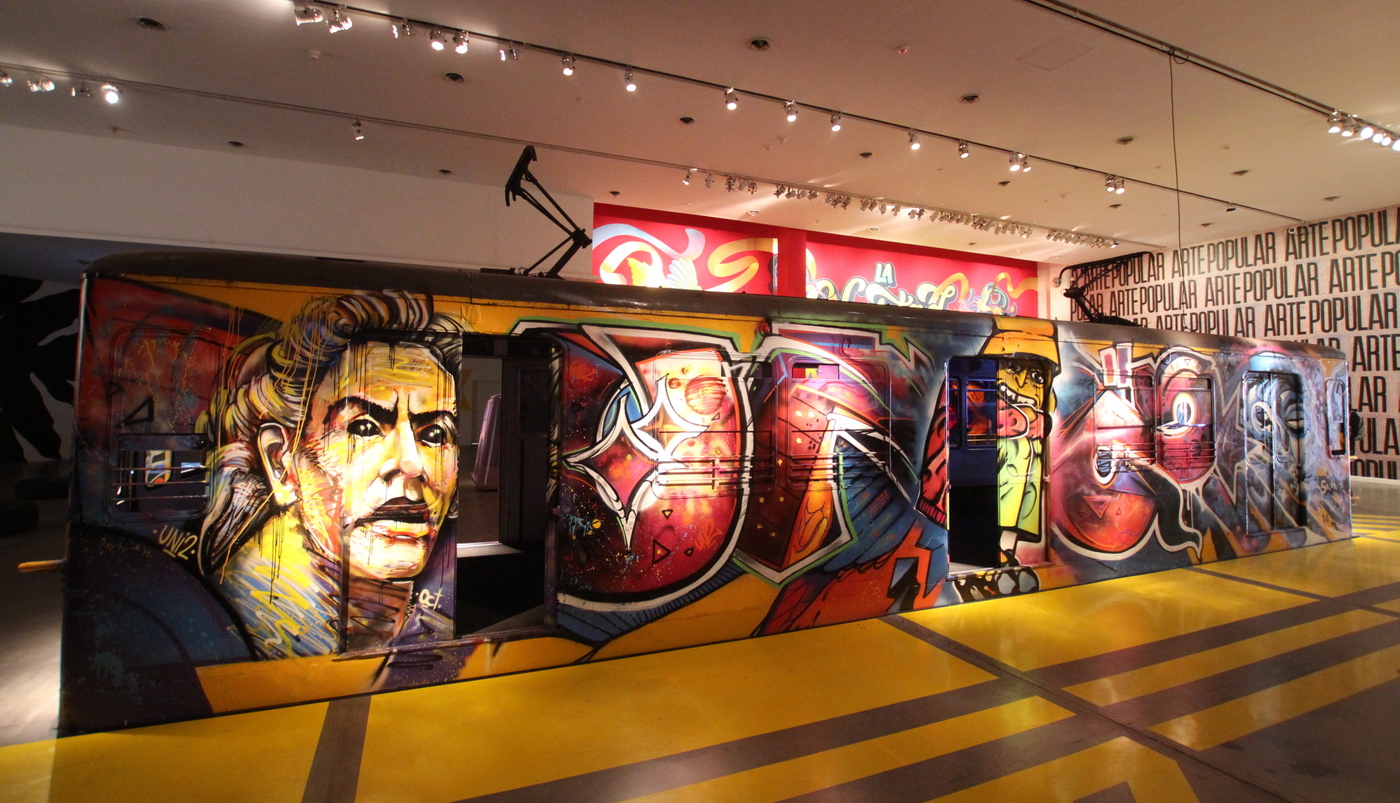 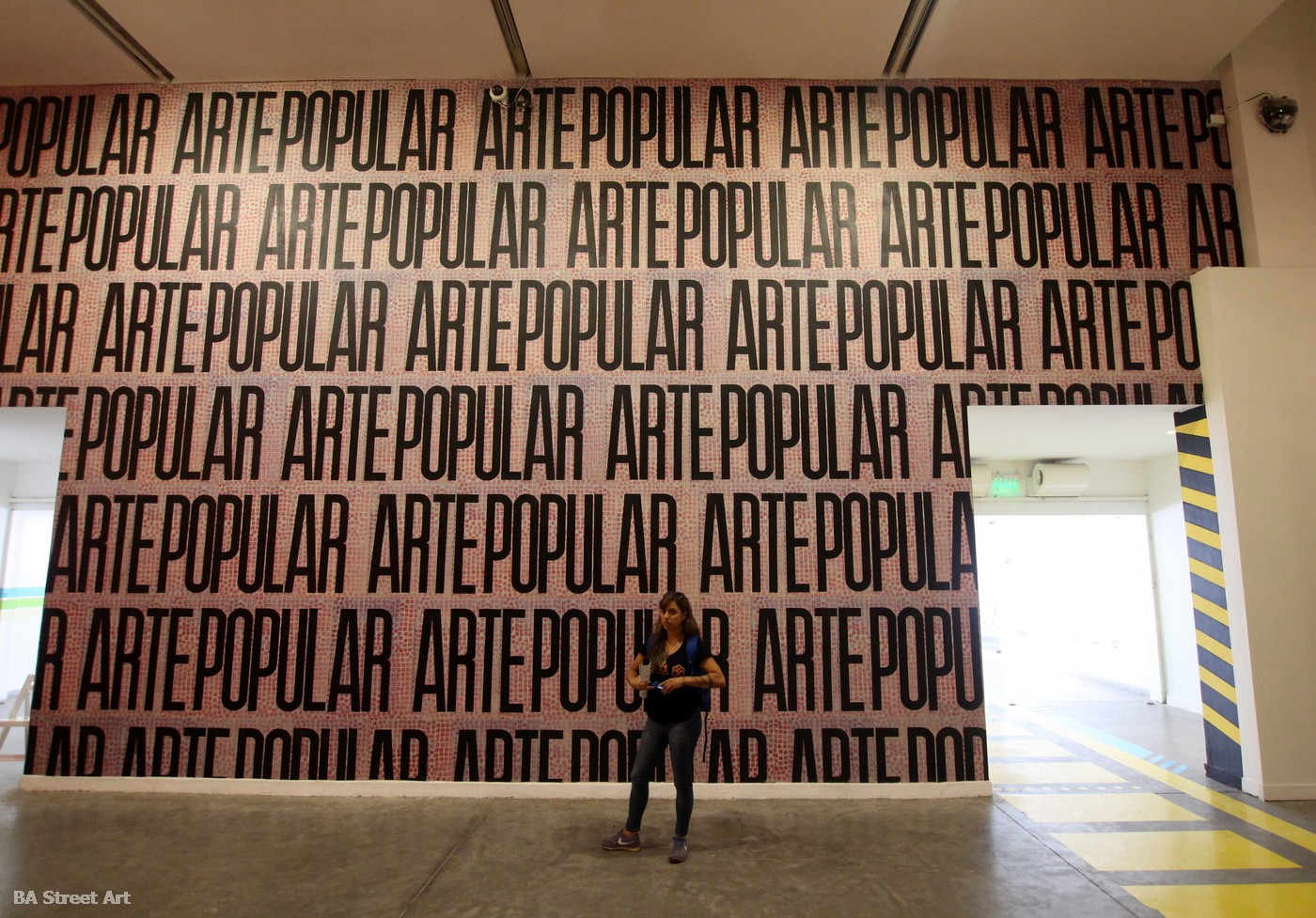 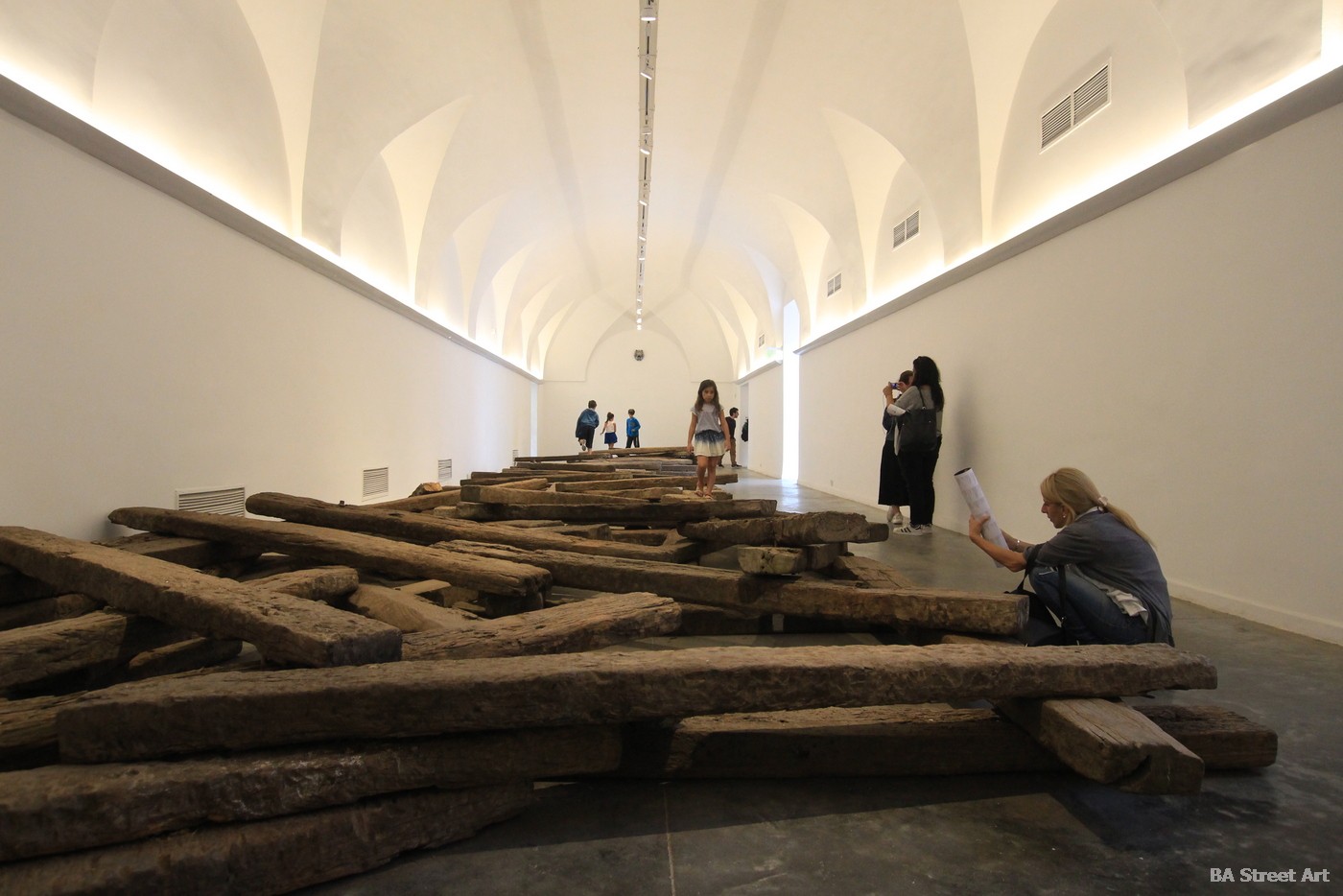 You can check out the new artistic interventions at Centro Cultural Recoleta, Junin 1930.