Today is the birthday of Eva Perón more commonly known as Evita who was born on 7 May 1919 and died of cancer aged 33 on 26 July 1952. This huge mural of Evita in Caseros was painted to commemorate her birth. Photos by Buenos Aires Street Art. 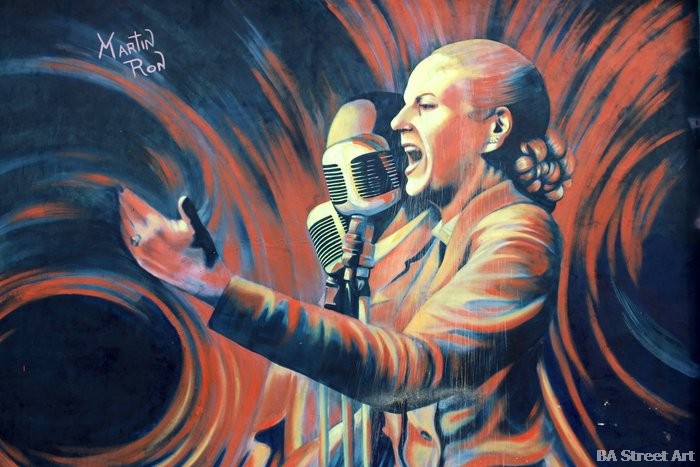 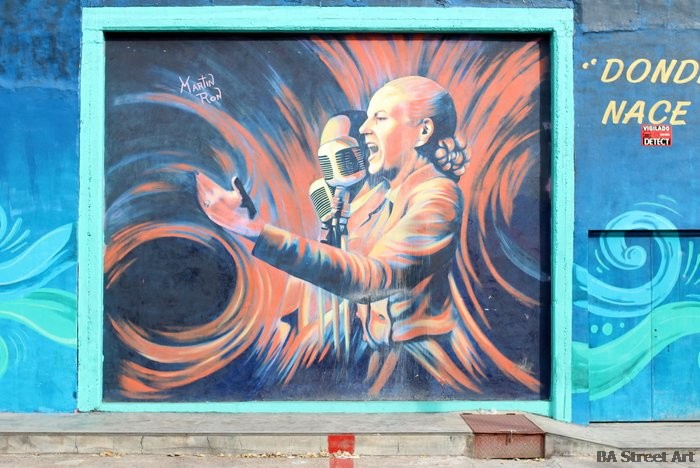 Mural of Evita with microphone 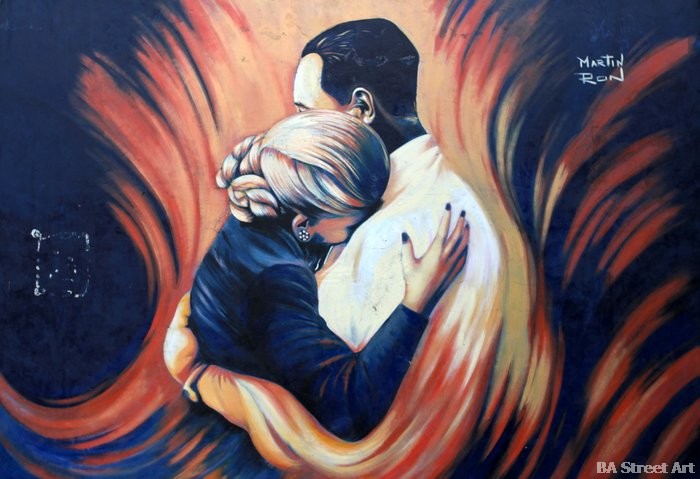 A second mural depicts a famous photo taken in 1952 of former Argentine president Juan Domingo Perón hugging his wife after receiving a medal from workers. 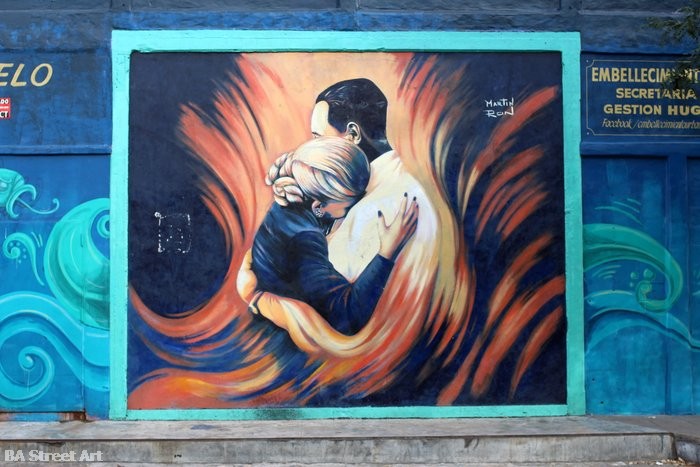