Fintan Magee finished his fourth and last mural during his stay in Buenos Aires a couple of days ago. The artwork is called “The Displaced” and covers the facade of a four-storey building in Saavedra and was organised by Buenos Aires Street Art.. 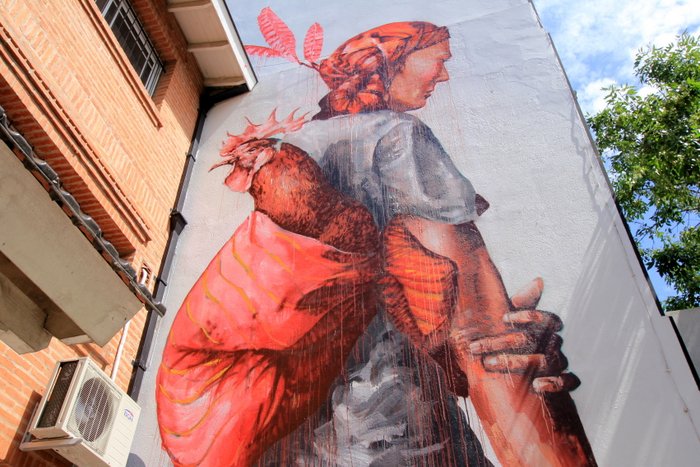 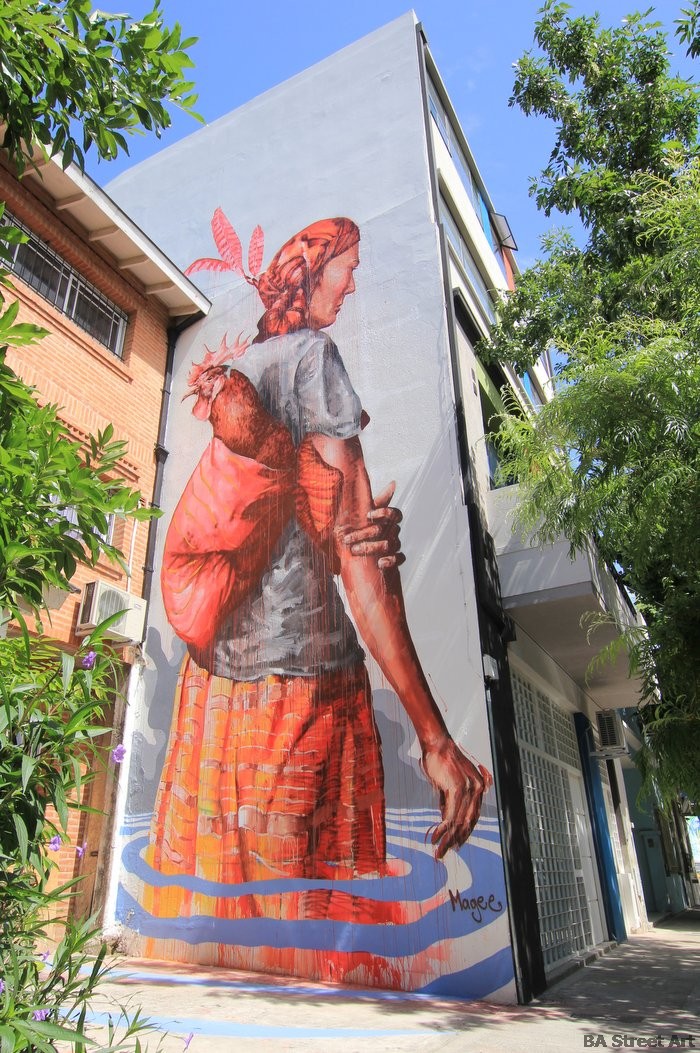 The artwork also relates to the floods in Buenos Aires in April 2013 and took Fintan two and a half days to complete.  The Australian street artist is now back in his home city of Brisbane. 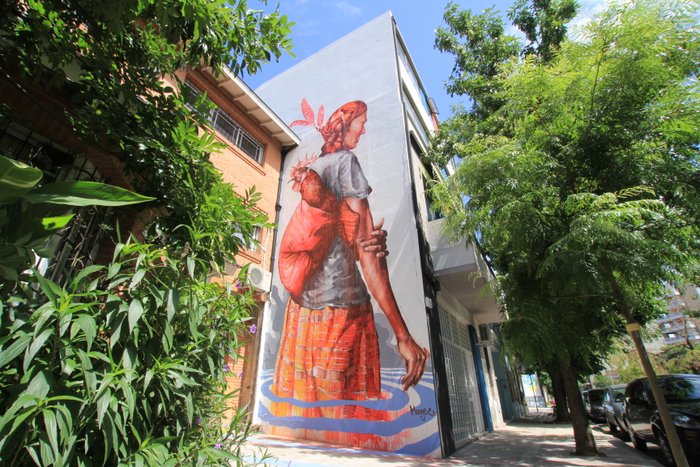 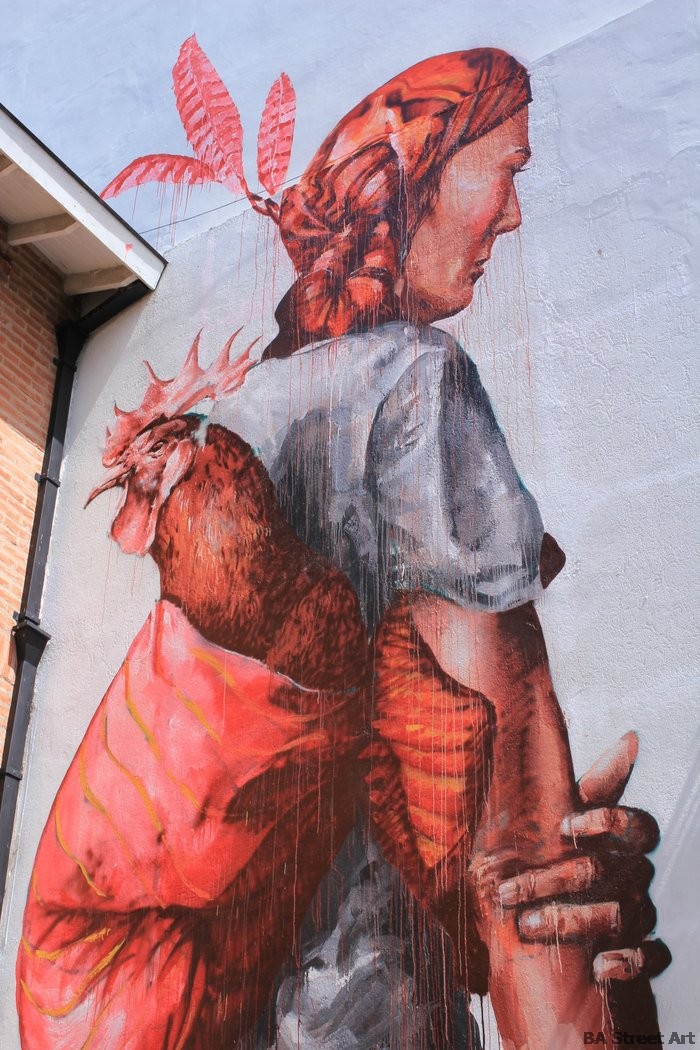 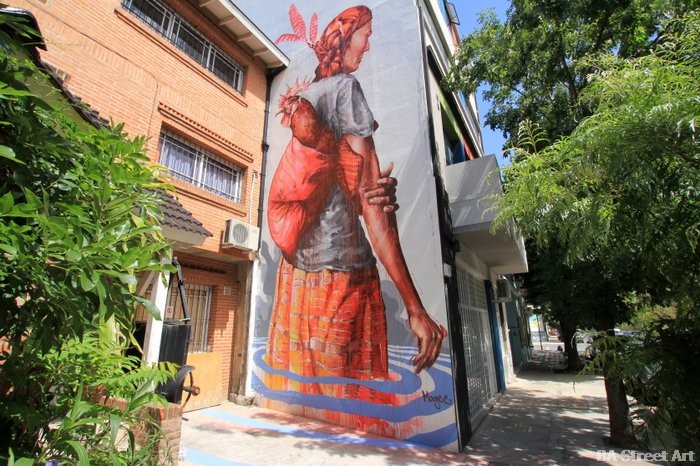