El Marian, Mati Quiroga, Milu Correch and Lean Frizzera have painted a new mural in Parque Chacabuco celebrating 30 years of democracy in Argentina following the military dictatorship that ended in 1983. The mural project is called Democracia 30+30 that was organised by the Buenos Aires City Government with artists THG also taking part. 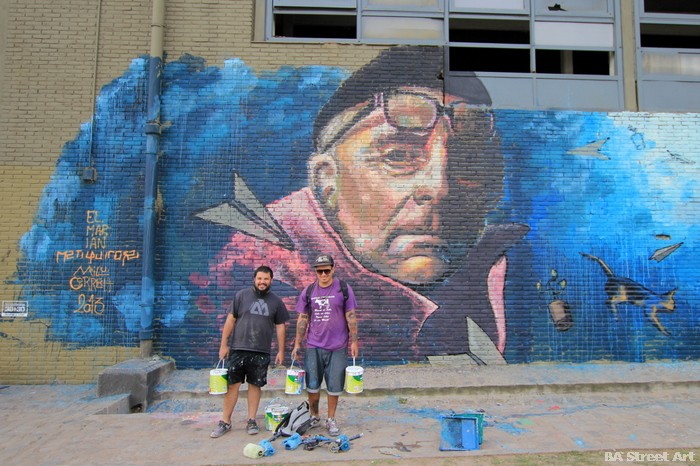 Mati Quiroga and El Marian after finishing their new artwork 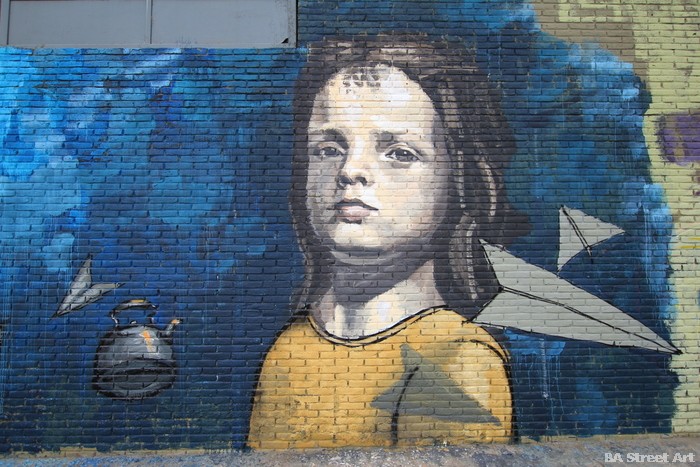 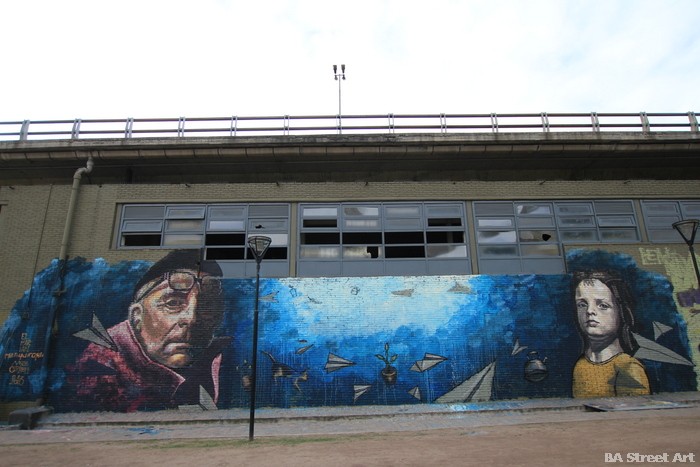 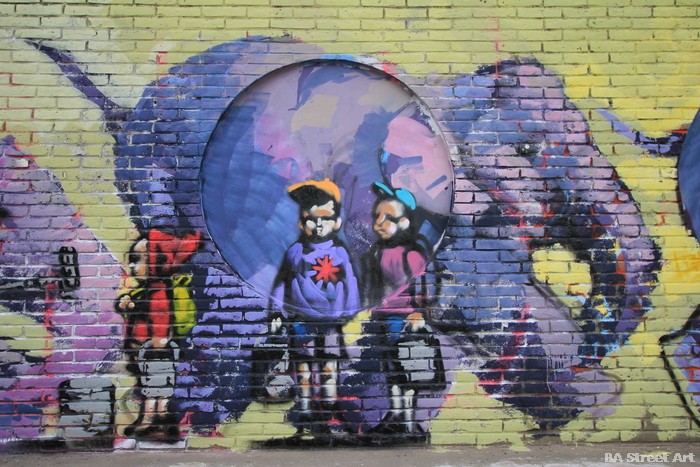 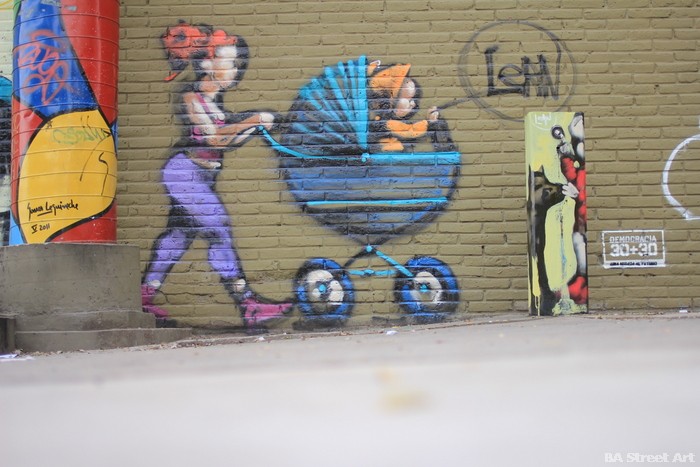 Lean Frizzera painted a sequence of purple elephants on the march being painted by children.

THG crew finished painting a huge new mural at the Centro Cultural Adan in Parque Chacabuco on Saturday night that... 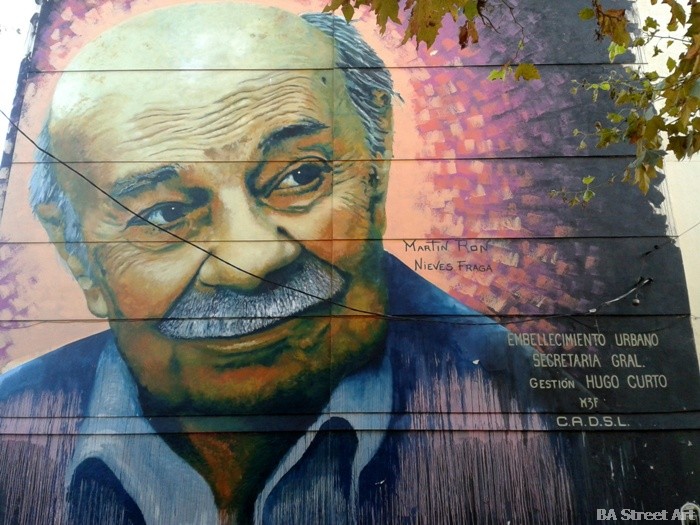 END_OF_DOCUMENT_TOKEN_TO_BE_REPLACED

The reconstruction of the house of Argentine writer Ernesto Sábato is in danger unless funds are found to restore it....