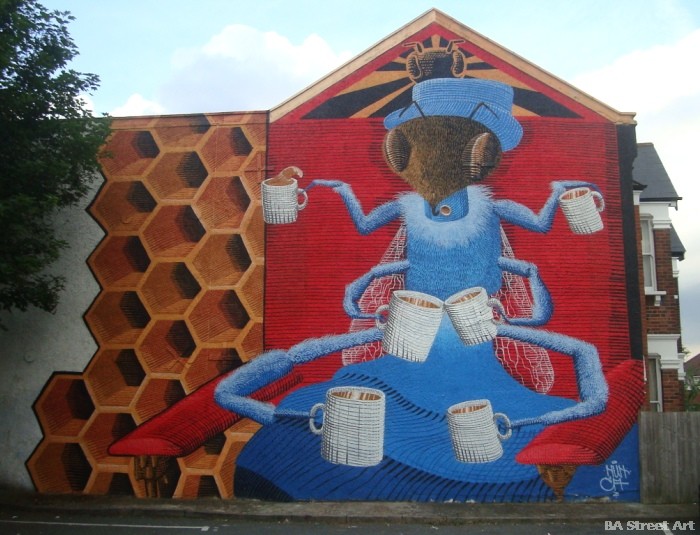 BA Street Art was in London last week and went down to Dulwich to check out the new artworks. 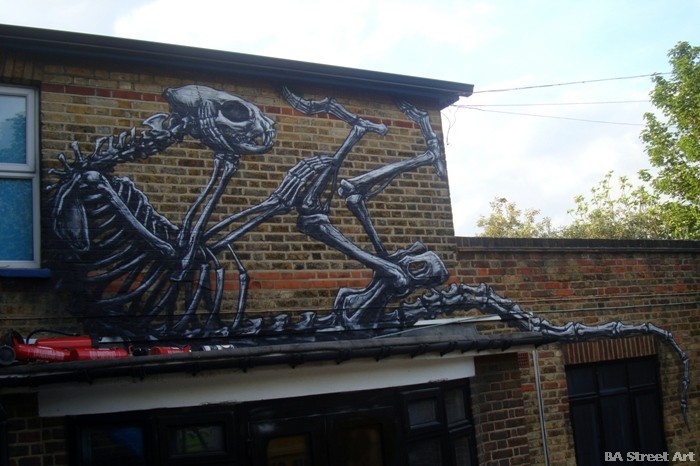 Artists also painted the inside and outside of a house inside that is due to be demolished. 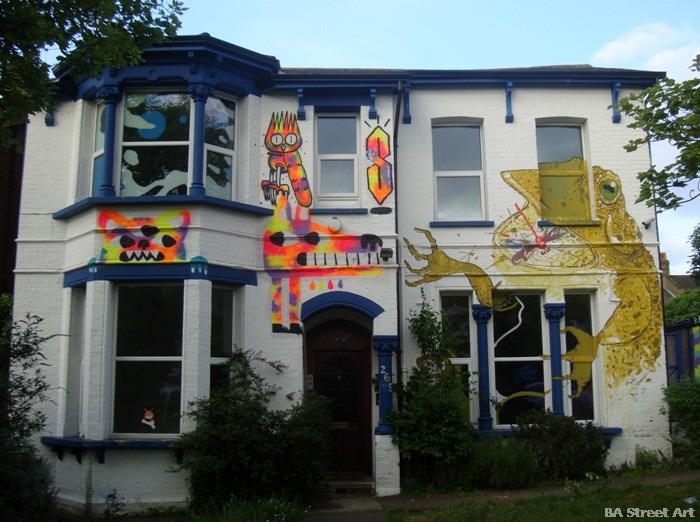 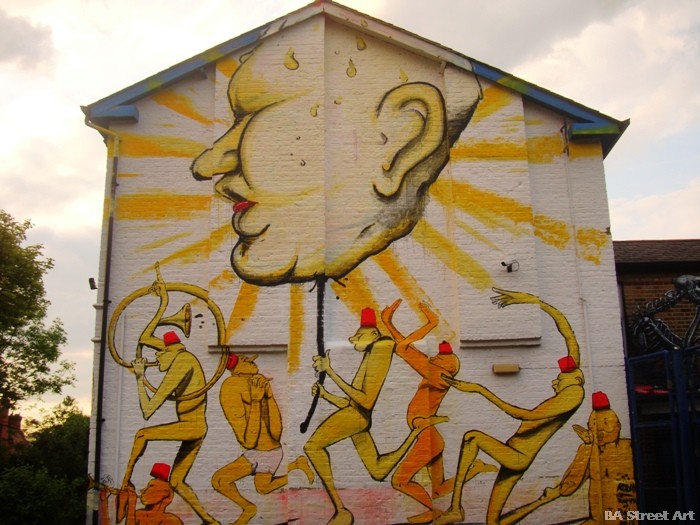 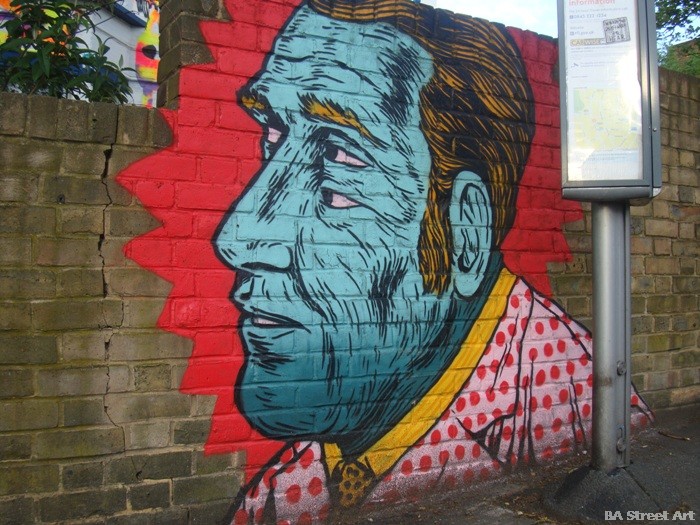 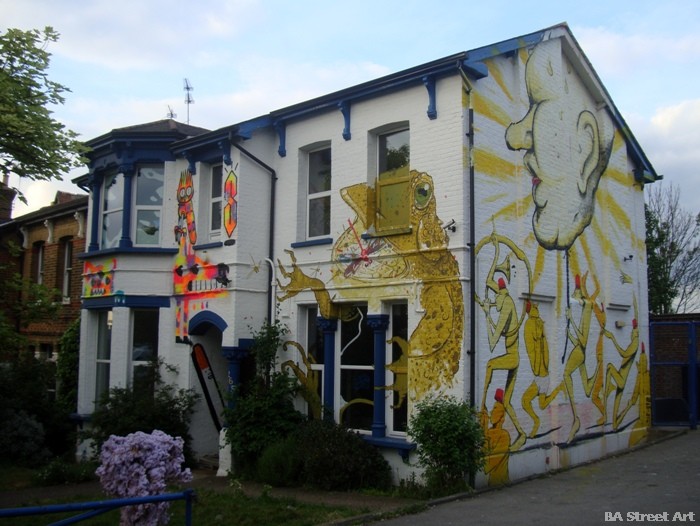 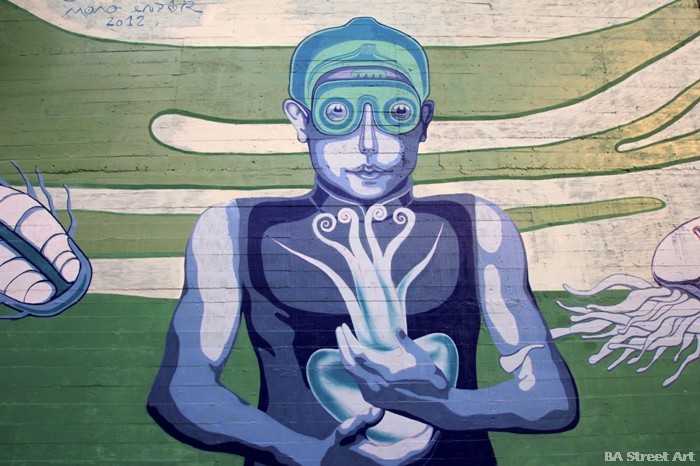 END_OF_DOCUMENT_TOKEN_TO_BE_REPLACED

Enzor and Mono painted a beautiful mural in Almagro at the end of last year. It features an underwater scene... 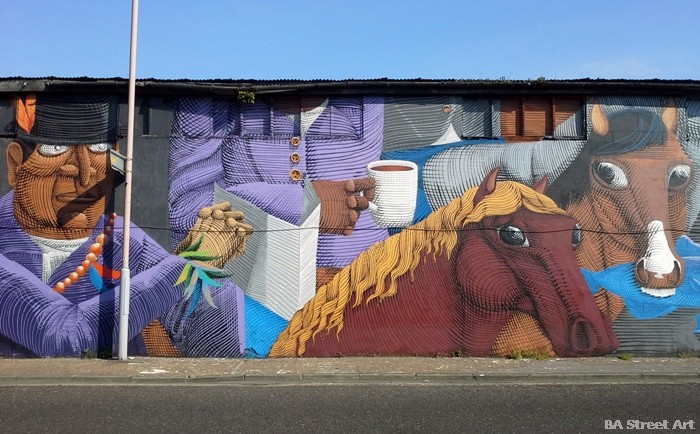 END_OF_DOCUMENT_TOKEN_TO_BE_REPLACED

Chichester Street Art festival took place a few weeks ago in England with some world famous street artists painting at...