Puma Urban Art 2013 took place over the weekend with thousands of people attending the sixth edition of the annual festival at Centro Cultural Recoleta. Photographer Adri Godis was there on Saturday and Sunday.

The popular event included live painting and an exhibition of artworks, paintings and toys. 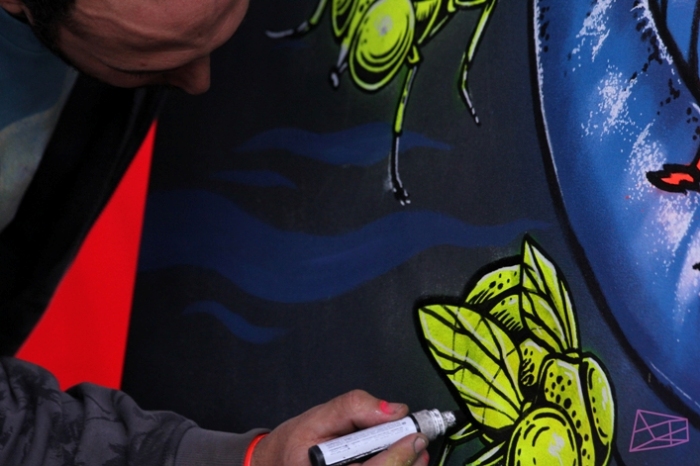 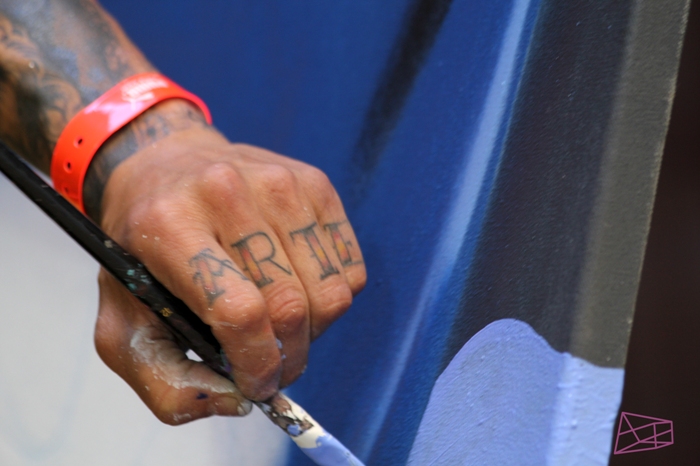 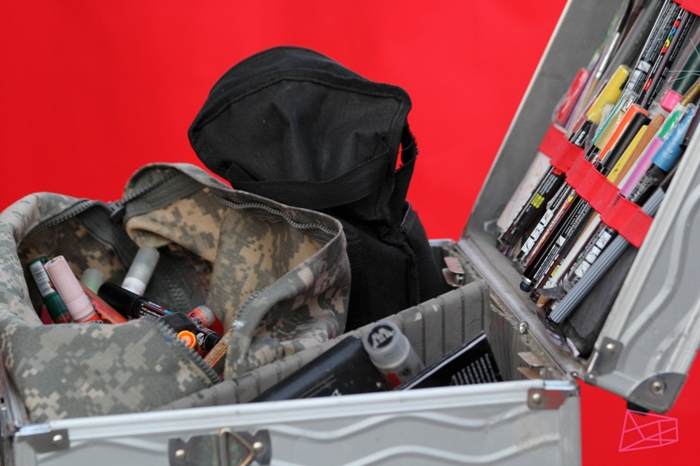 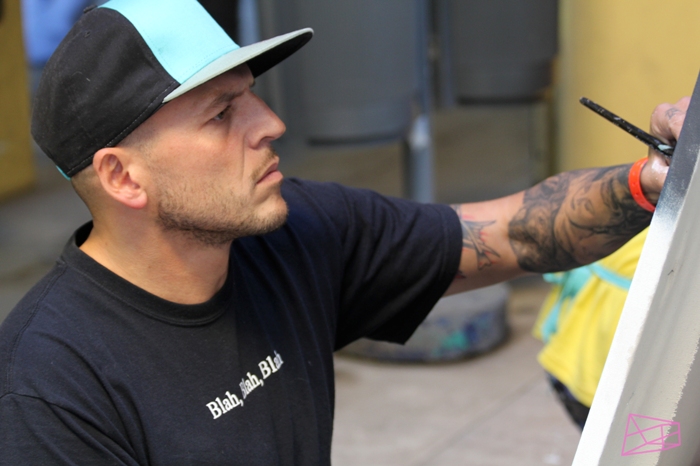 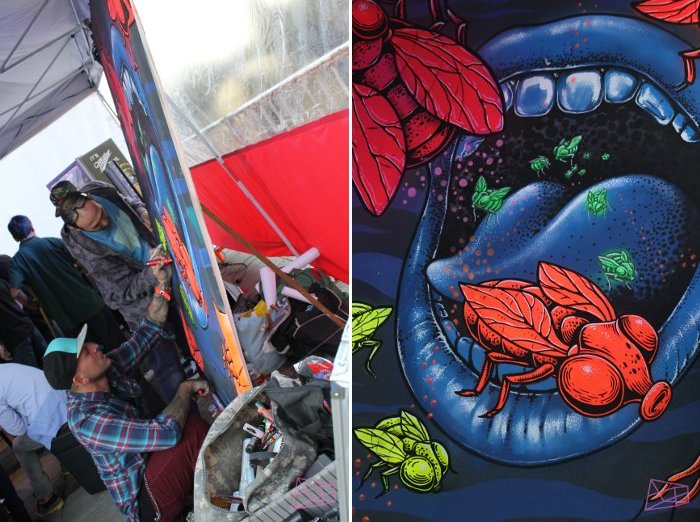 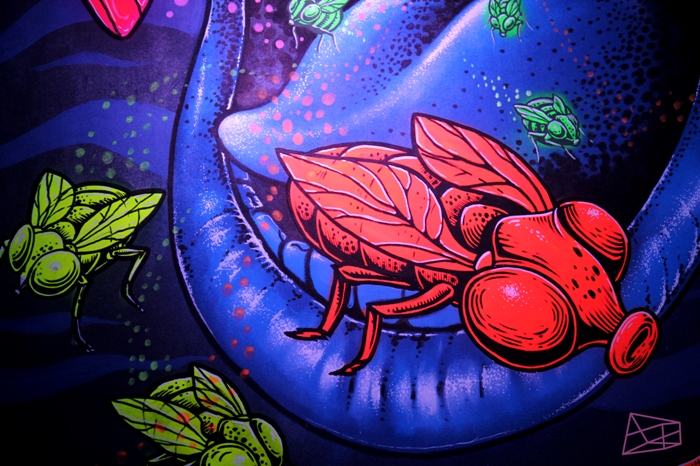 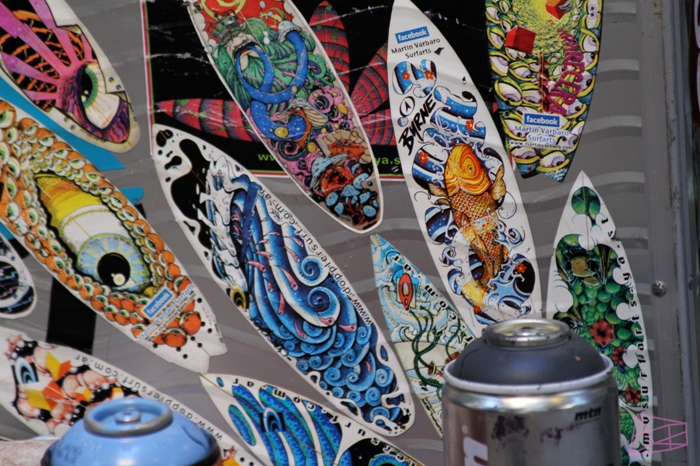 The exhibition also included a series of painted surfboards by Martin Varbaro. La Armada Cósmica (below) was among the bands performing live 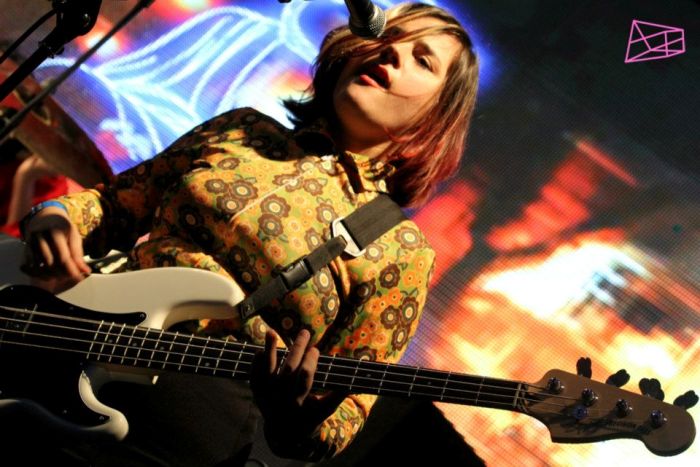 You can check out more of Adri’s photos at www.adrianagodoy.com.ar 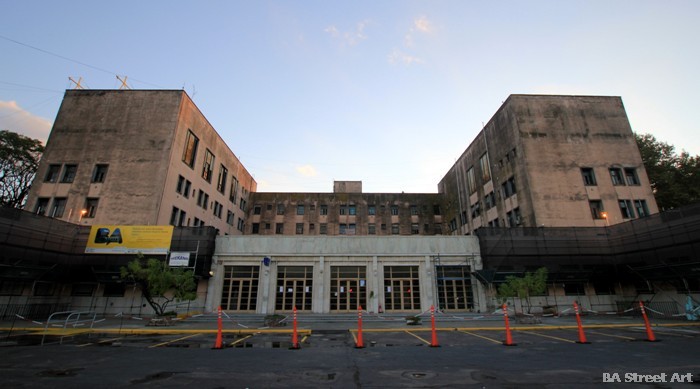 END_OF_DOCUMENT_TOKEN_TO_BE_REPLACED

Artists were painting new murals in the grounds of Hospital Borda in Barracas yesterday just a few metres away from... 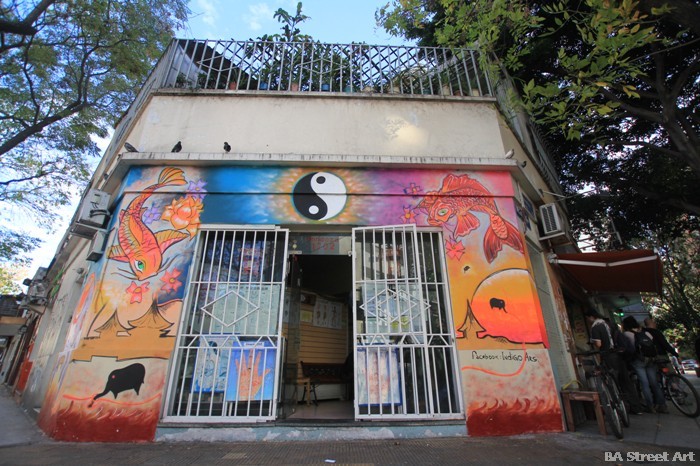 END_OF_DOCUMENT_TOKEN_TO_BE_REPLACED

Indigo Ars has painted a new mural in Barrio Chino on the front of a local business that specializes in...