Run Dont Walk and Mart have painted new murals in Palermo for The Wall Mania project. It’s a campaign for Roger Waters The Wall tour in Argentina during which he will be performing classic hits from the legendary Pink Floyd album. RDW’s giant piece is under a bridge in Palermo at Cerviño and Avenida Bullrich. 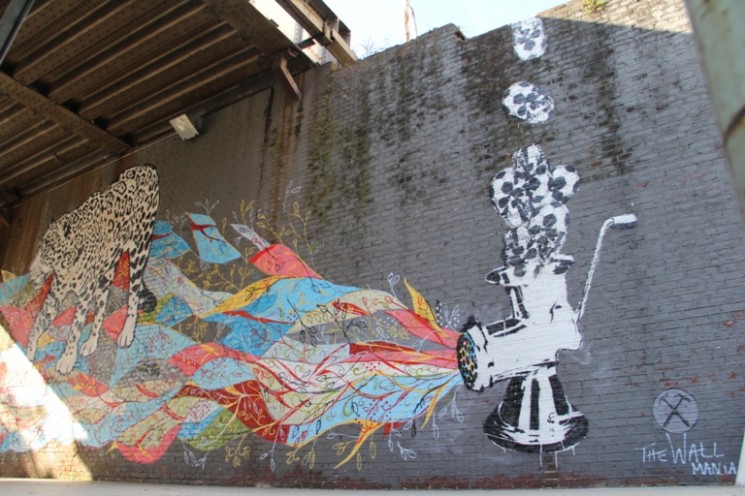 Mart’s mural is next to a bridge along Avenida Santa Fe opposite Palermo subte and railway station. Mart’s interpretation of The Wall 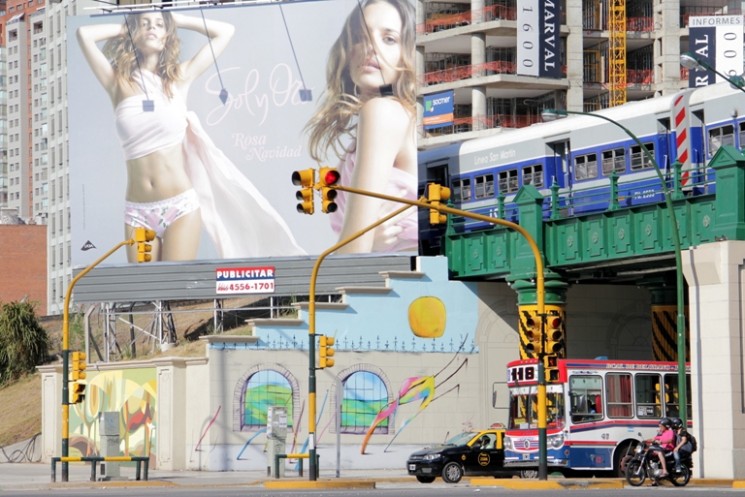