A new political mural of Néstor Kirchner has been unveiled in the barrio of Barracas to mark the six month anniversary of his death.

The mural measuring 15 x 4 metres has been painted on a wall under a railway bridge with the slogan “Imposible Apagar Tanto Fuego” (“It’s impossible to turn off so much heat”). It was made in association with the political parties Movimiento Evita Communa 4 and JP Evita, the workshop of the Centro Cultural el Conventillo and the help of local residents in Barracas.

The inauguration of the mural was attended by respresentatives from a large number of Kirchnerist groups who are also responsible for painting numerous stencils of Néstor and president Cristina Fernandez de Kirchner around Buenos Aires over recent months.

Following Néstor’s death on 27 October 2010 due to heart failure, schools, hospitals, parks, squares, roads and motorways around the country have all been renamed in his honour. Even football, the most hallowed of Argentine institutions, bears his name with this season’s First Division championship officially called the ‘Torneo Clausura 2011 Néstor Kirchner’. 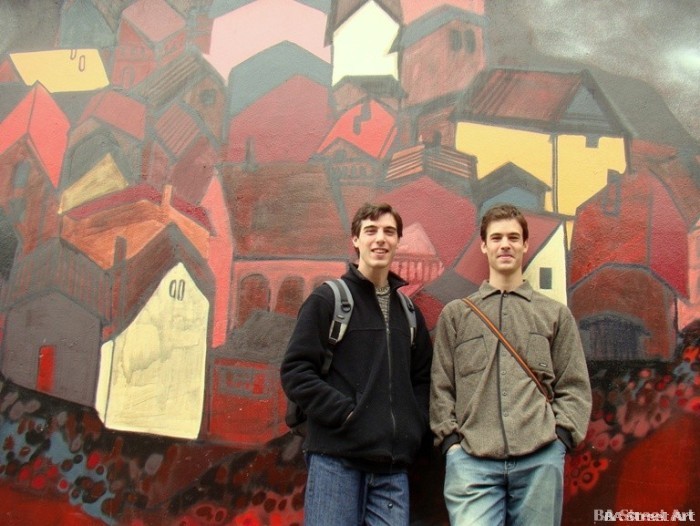 END_OF_DOCUMENT_TOKEN_TO_BE_REPLACED

The Power of Three: Interview with Triangulo Dorado

Pedro and Santiago Panichelli and Francisco Ferreyra first began to paint together under the name Triangulo Dorado in 2007. Three... 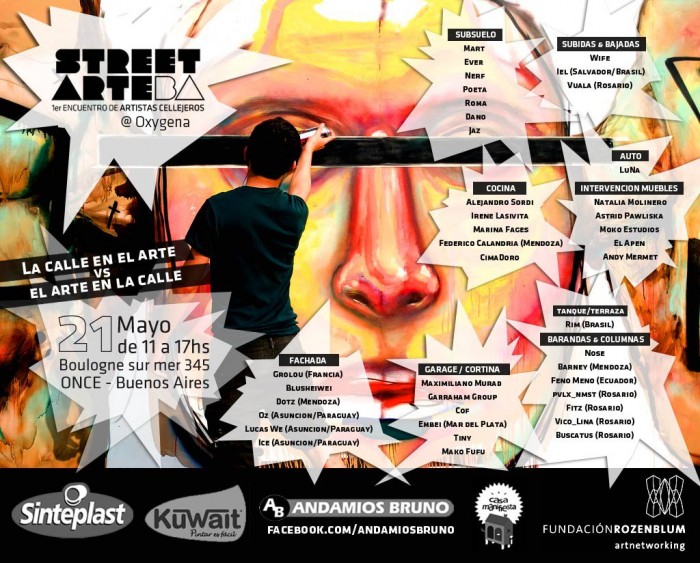