Welcome to BA STREET ART Book Your Tour Now
Argentine artist Georgina Ciotti explains the inspiration behind her latest mural in Palermo Soho. Georgina says the painting is named “Olivia” after a friend’s daughter who almost drowned but fortunately survived. 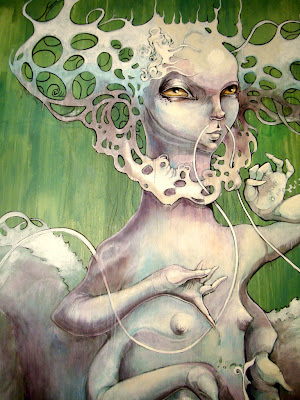 Georgina was working late last night under lamplight on the artwork on the facade of Cultivarte, the bar and theatre space along Honduras street in Palermo Soho. She says she hopes to complete it in a week’s time.
Share this post
Facebook Twitter Google Pinterest