Havana is a great place to check out murals and graffiti with its colonial architecture and abandoned buildings providing a rich urban canvas.  BA Street Art’s Matt Fox-Tucker was visiting Cuba this month and took these photos documenting the murals and artworks to be found around the capital. 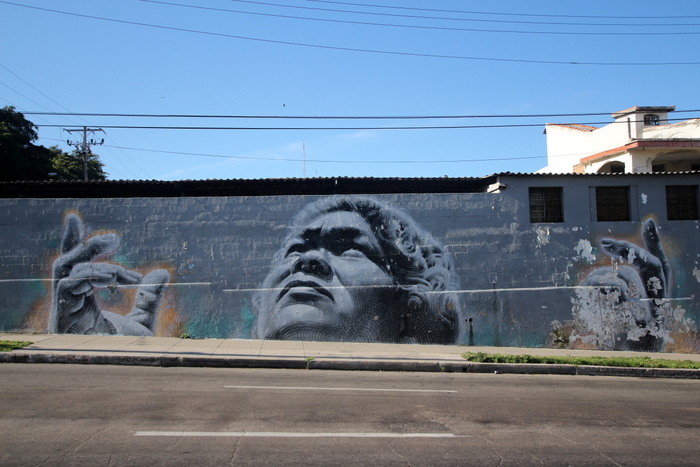 The mural is entitled ‘The Dream Beats Within my Hands’ and features a local cook called Adis Naranjo. International artists such as El Mac, J.R., Stinkfish, Rodez and the 1up crew have visited Havana in the last few years to paint and take part in art projects such as the Havana Biennal. 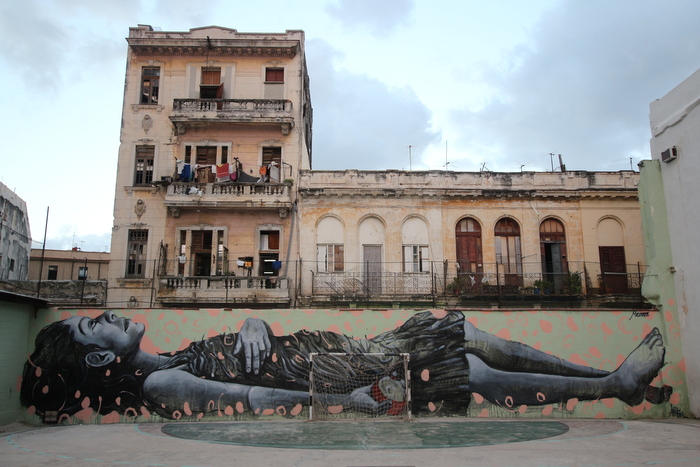 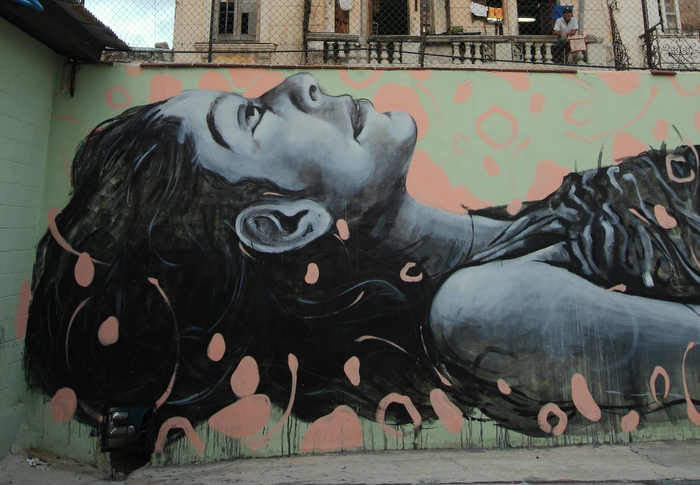 The U.S. artist was in Havana earlier this year and painted this huge mural on the wall of this football and basketball court near Avenida Prado. 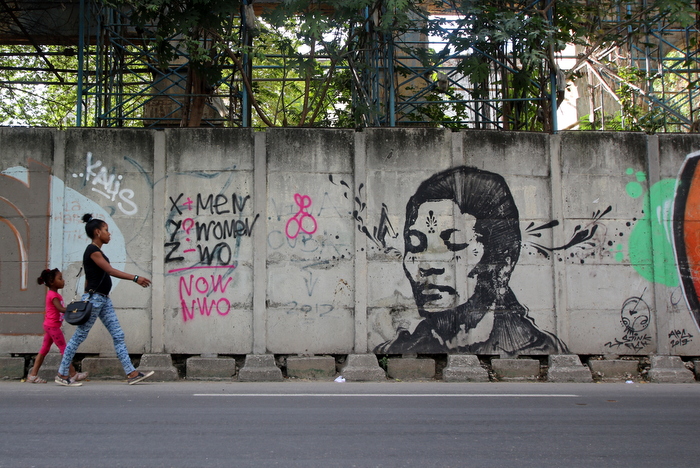 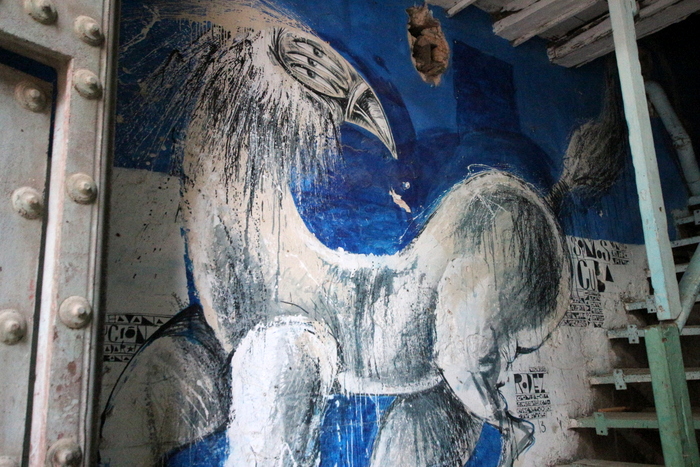 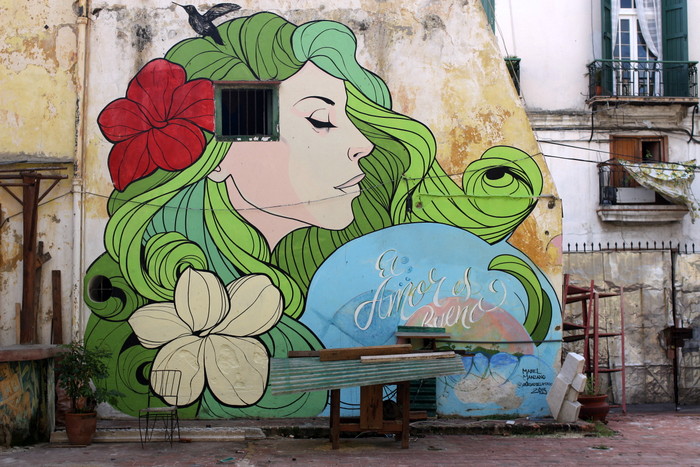 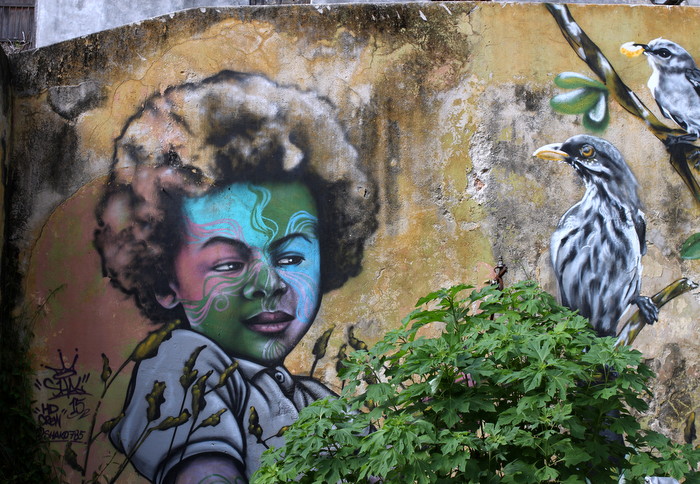 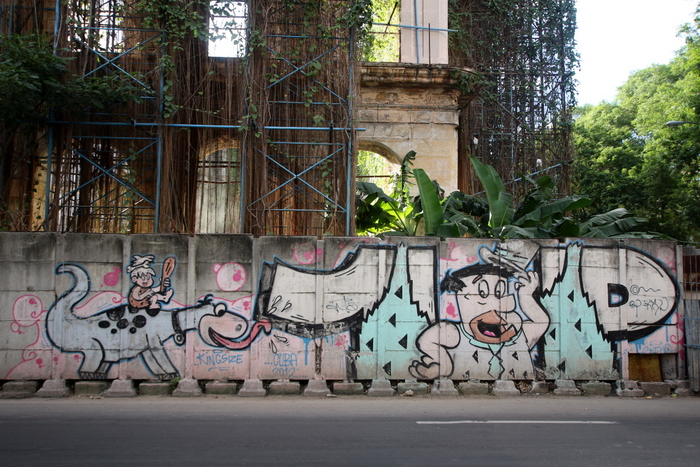 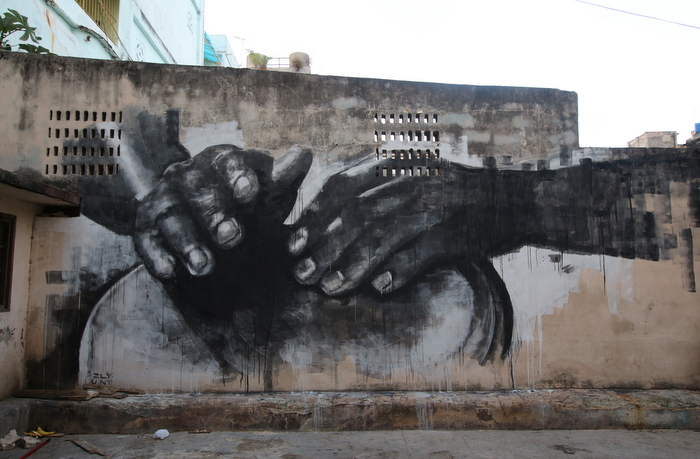 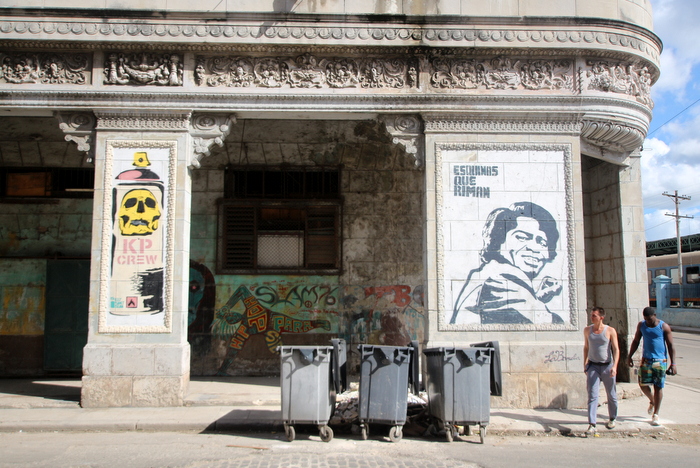 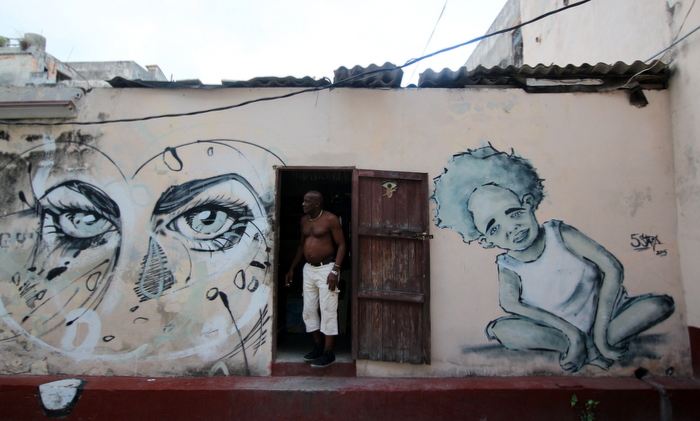 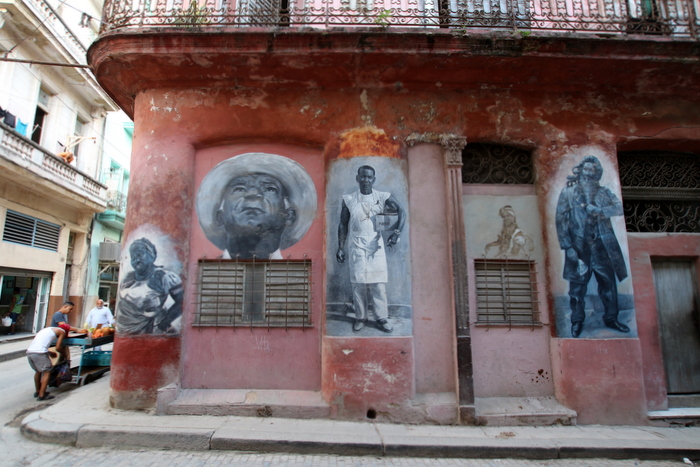 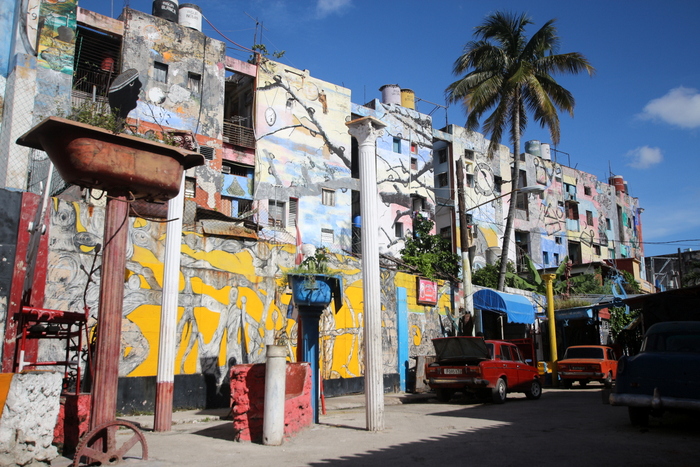 Callejon Hamel is a street that starts at the junction of Animas and Aramburu that is famous for its murals, sculptures, mosaic tiled-walls and artistic interventions. Cuban painter, muralist and sculptor Salvador Gonzales Escalona is the creator of the project. 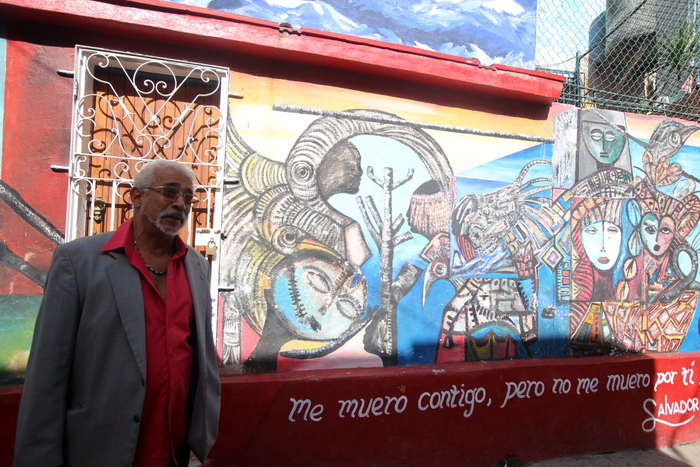 Salvador Gonzales Escalona, architect of the project in Callejon Hamel, was happy to pose for a photo in front of one of his artworks with the phrase “I die with you but not for you”. 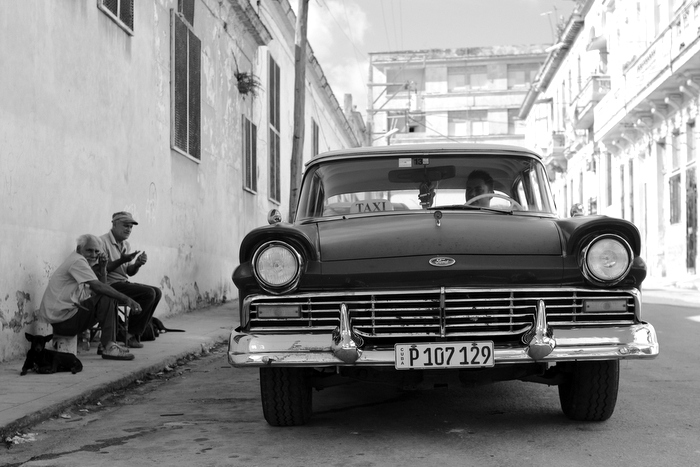 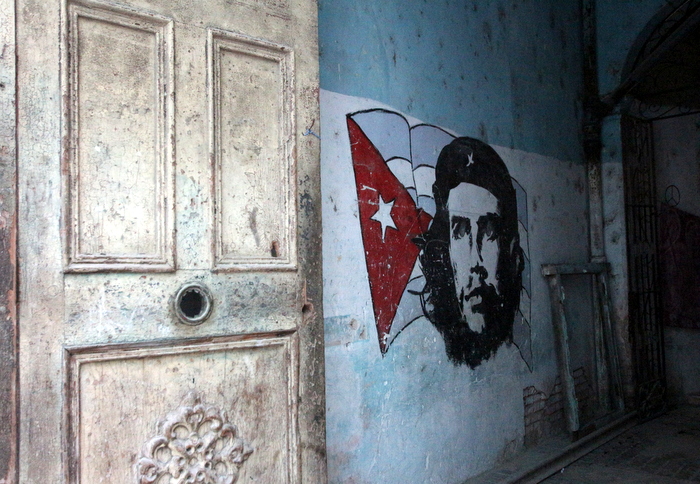 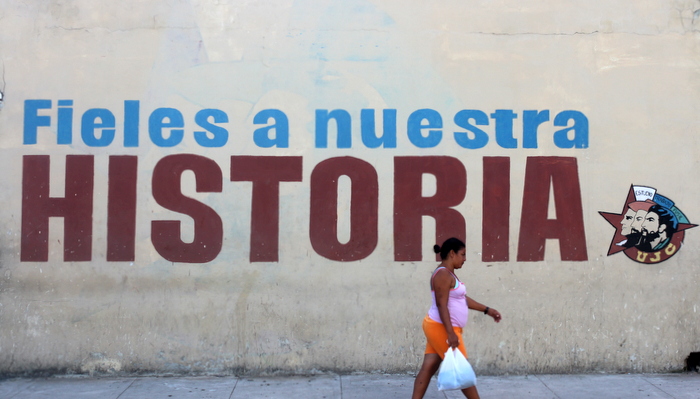 Government propaganda featuring the iconic portrait of Che Guevara by Alberto Korda can also be found all over Cuba. 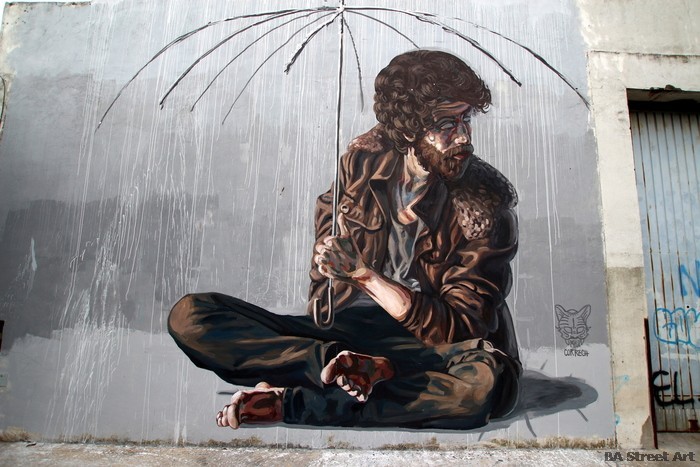 END_OF_DOCUMENT_TOKEN_TO_BE_REPLACED

Milu Correch has painted a couple of impressive new murals in the street in the last few weeks. The most... 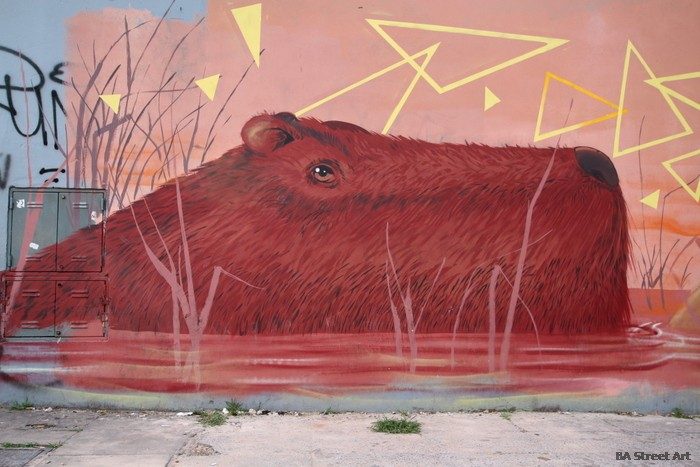 END_OF_DOCUMENT_TOKEN_TO_BE_REPLACED

Bro and Tamaso rounded off 2015 with this new mural in Palermo. Exclusive photos by Buenos Aires Street Art.