Street artists took part in the second edition of Encuentro Latinamericano de Arte Urbano in Lujan over the weekend. The event started on Friday and finished on Sunday evening with artists painting murals and graffiti in different locations around the city. 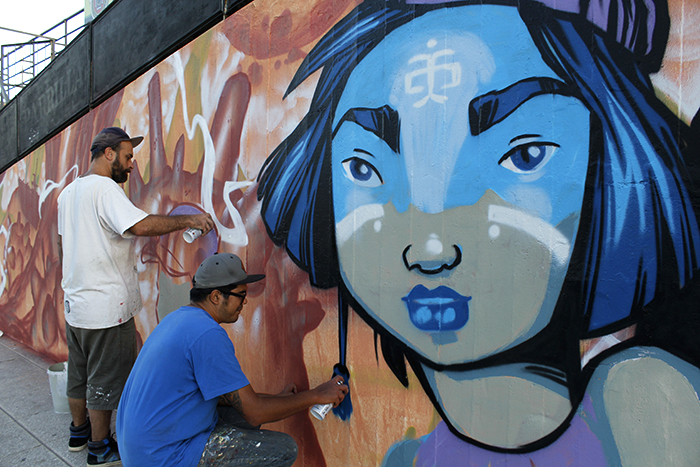 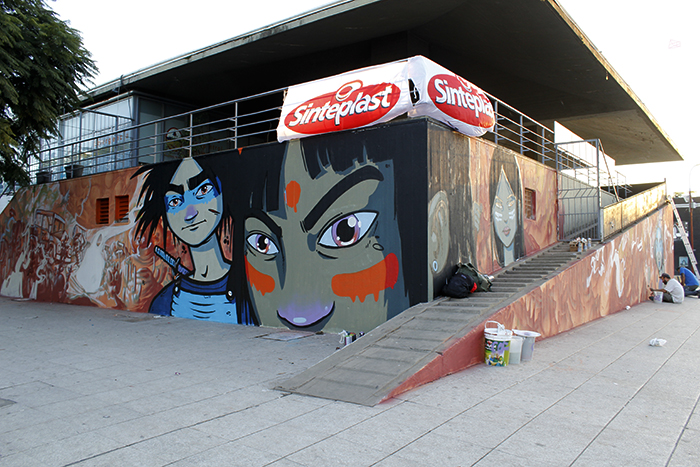 Collaboration by Oz Montania and Cof at Lujan Bus Terminal 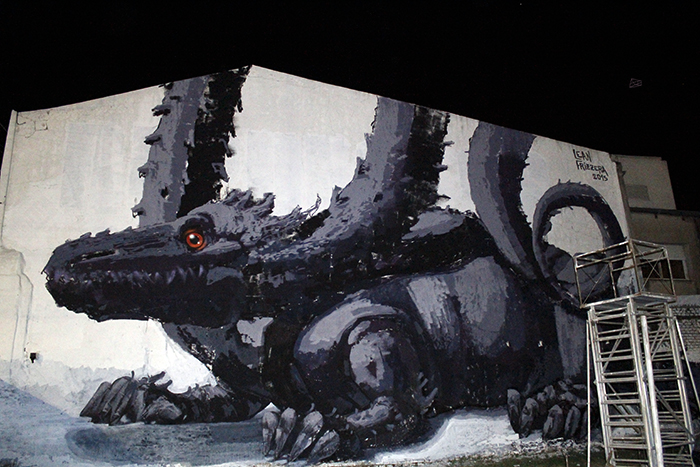 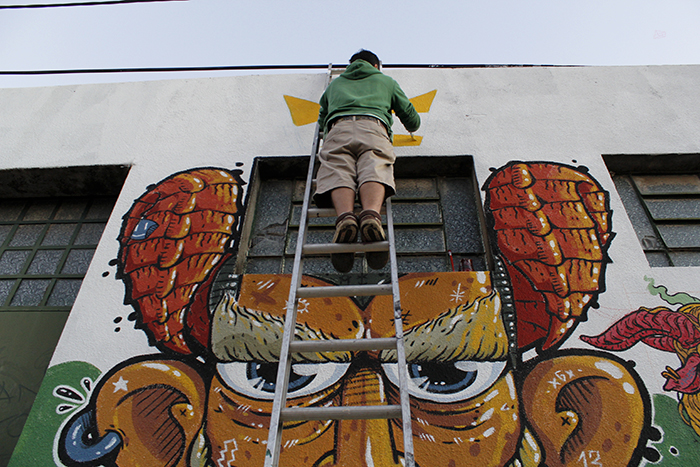 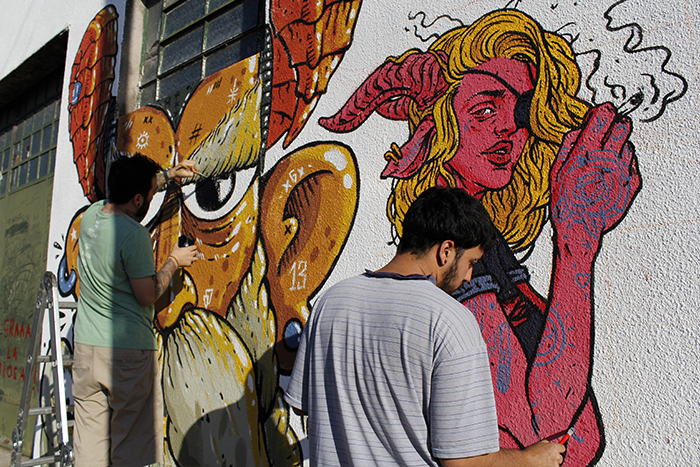 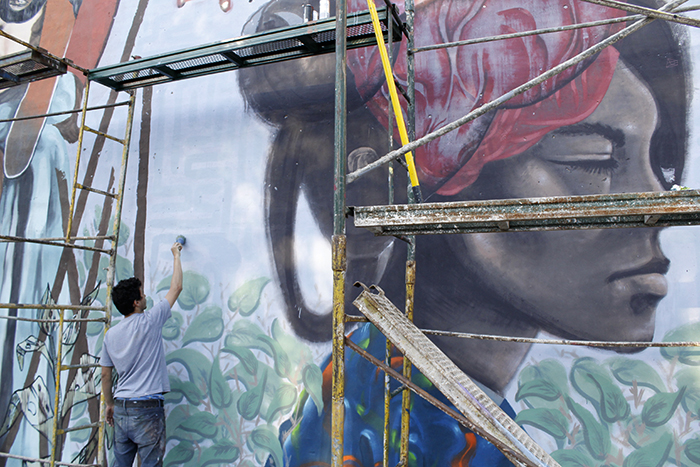 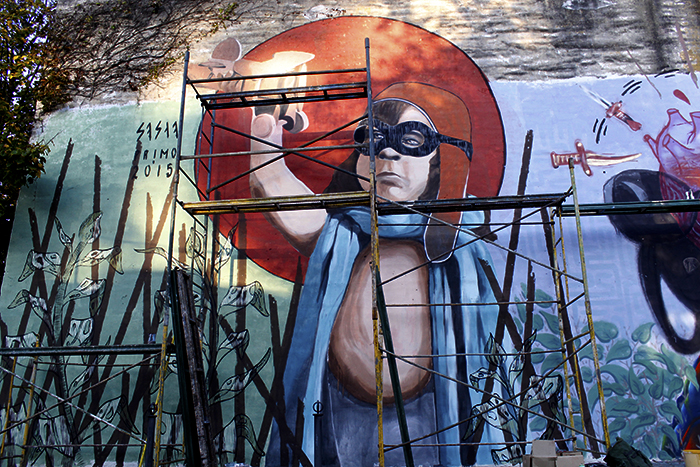 Mural by Sasha from Primo 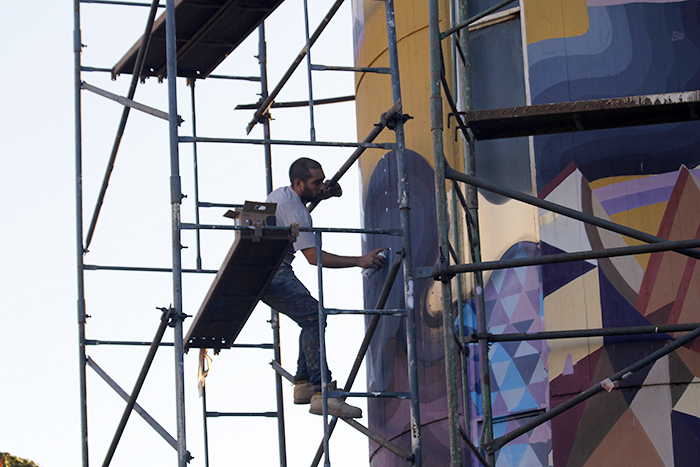 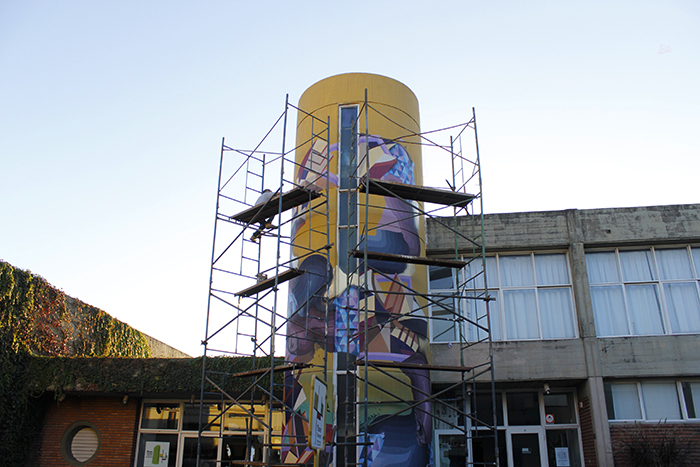 Staircase painted by Poeta and Roma Artworks by Nico from Primo, Mati Quiroga with Ale Leonelli, and Milu Correch 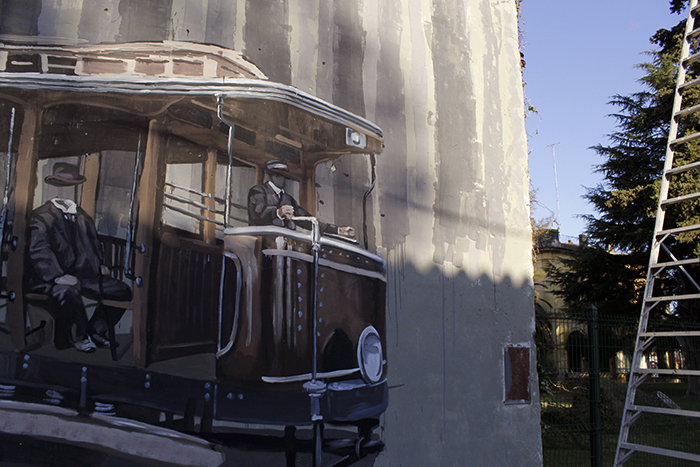 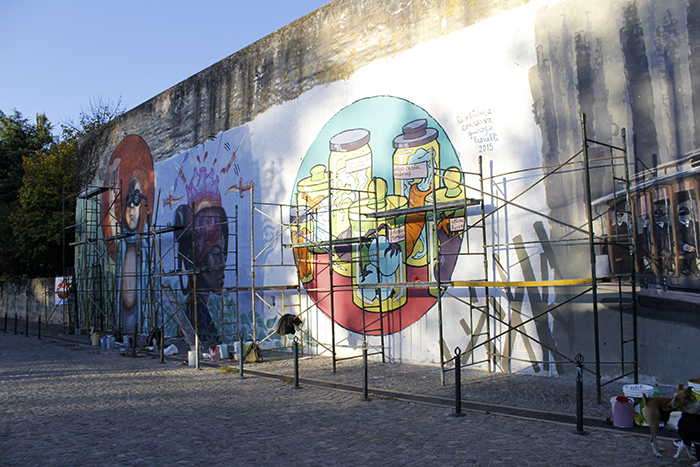 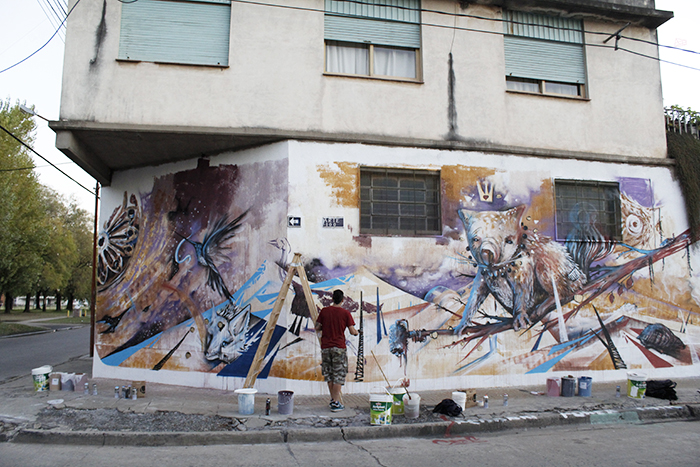 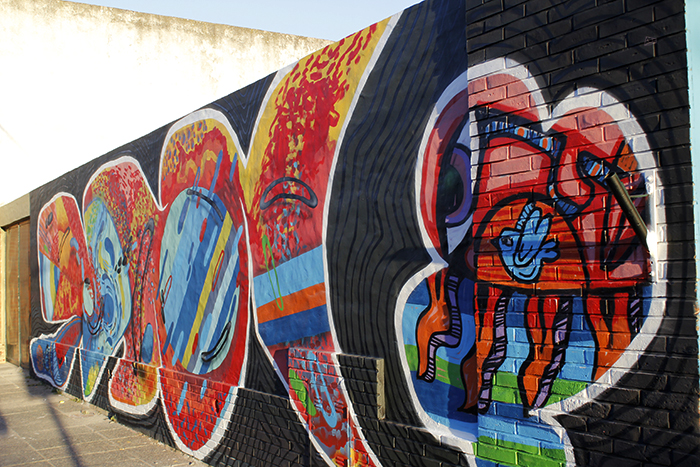 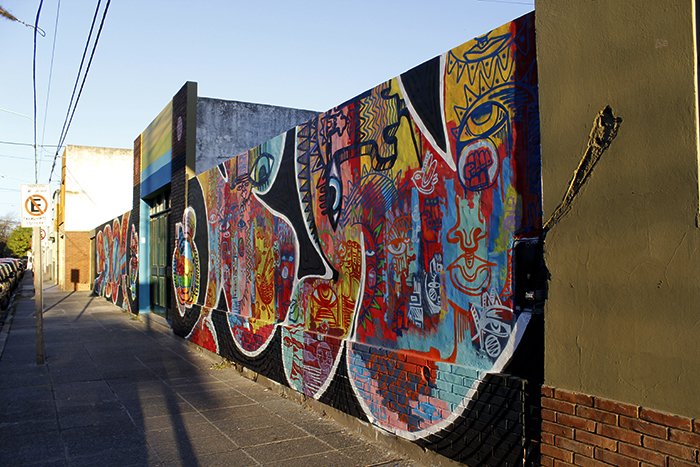 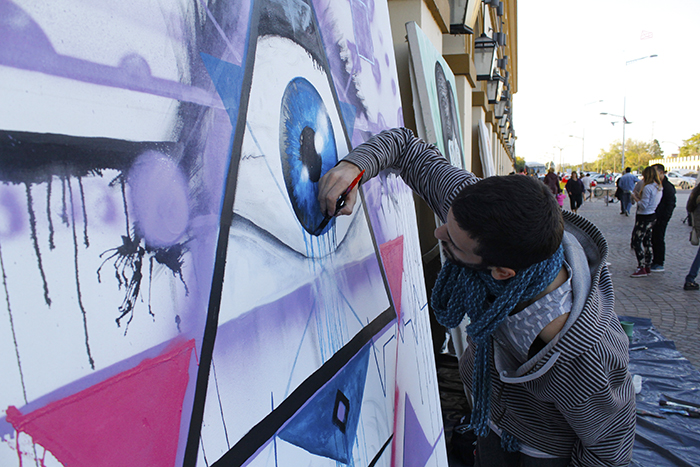 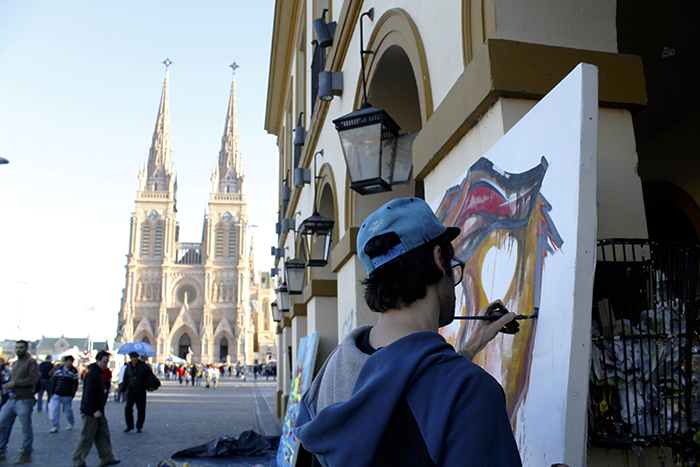 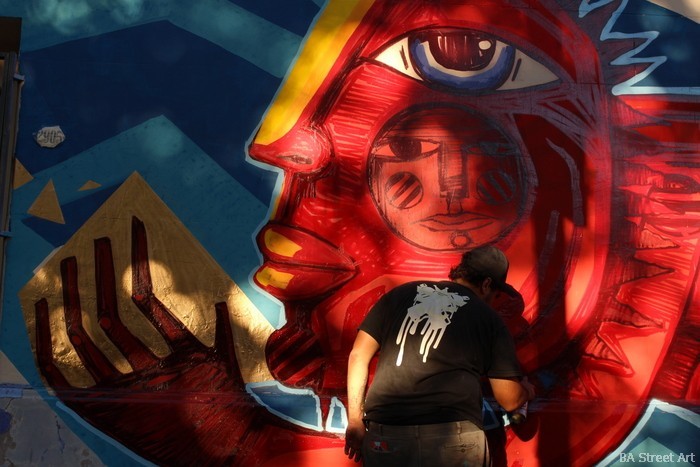 END_OF_DOCUMENT_TOKEN_TO_BE_REPLACED

Luxor has painted a new mural on the wall of a cafe in Coghlan. The Argentine street artist, who lives in La... 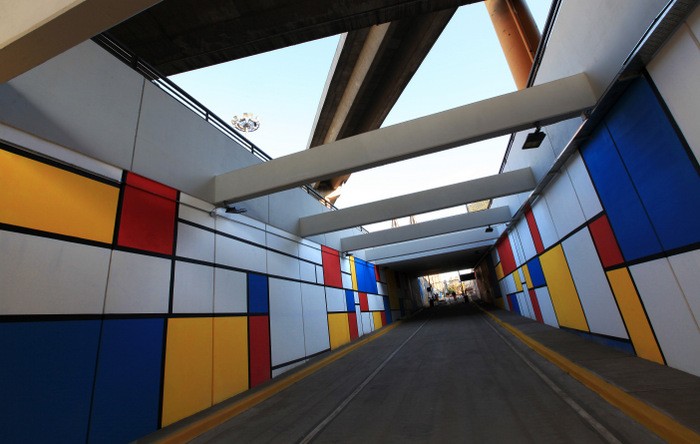 END_OF_DOCUMENT_TOKEN_TO_BE_REPLACED

Street artists have completed new murals inside tunnels that form part of the new Metrobus route along Avenue 9 de Julio...