After painting a Canadian flag and a marijuana plant on a wall in Bogotá and being charged by police for using a spray can illegally in Rio de Janiero, Justin Bieber has been painting more graffiti in Buenos Aires during his concert tour of South America. 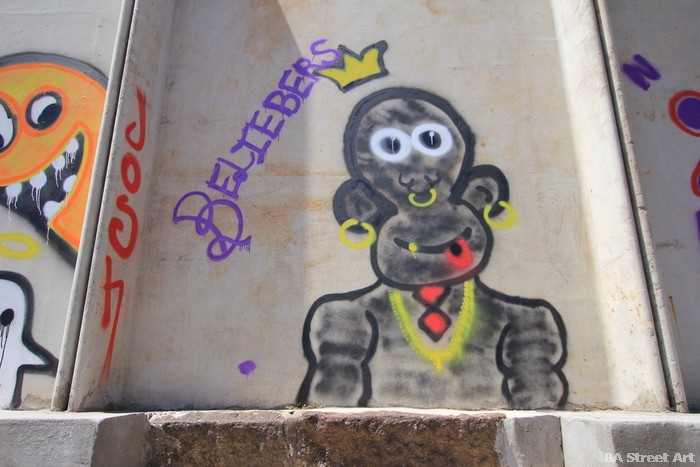 The 19-year-old pop star visited sports club GEBA in Palermo to paint some characters and letters before his two gigs at River Plate’s stadium at the weekend. 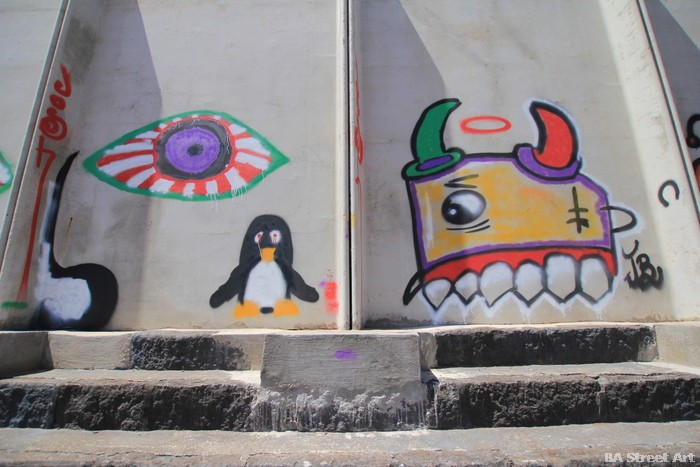 After being charged by police for painting an abandoned hotel in Rio, Bieber has taken to Instagram to hit back at accusations that he has been painting buildings and walls illegally. He said: “Every place I have tagged has been approved I do not suggest tagging private property… I still suck but i have fun doing it.” 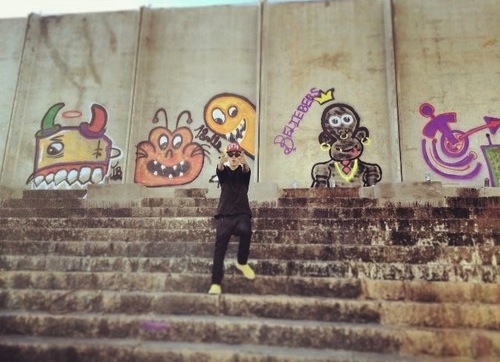 Photo posted by Justin Bieber on his Instagram page @justinbieber

Staff at GEBA told BA Street Art that Bieber was accompanied to GEBA by his management and received permission to paint the concrete wall inside the sports club. 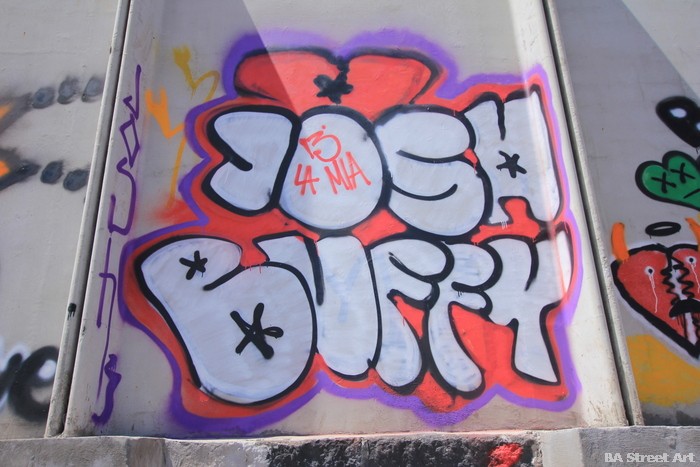 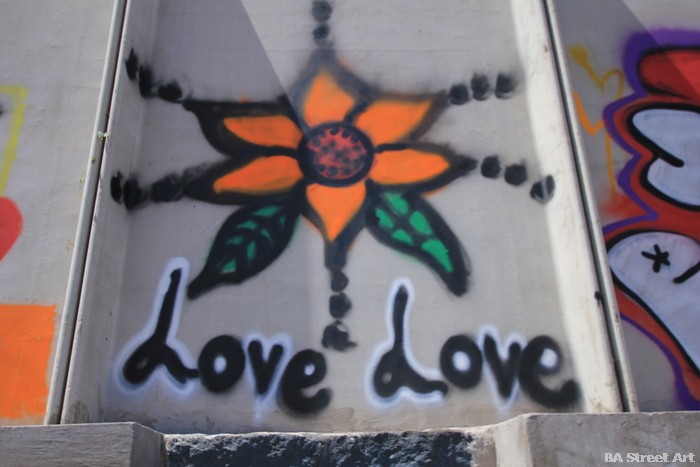 The 19-year-old singer angered many of his teenage fans after blaming food poisoning for forcing him to quit the stage during his second concert at River Plate stadium in Buenos Aires on Sunday night. Some fans had paid up to US$320 dollars to see their teen idol perform. Facebook and Twitters users in Argentina have taken to the internet to criticise Bieber for pulling out of the gig and accused him of betraying his fans and only being interested in the money he makes from his tours and partying. Others have written and sprayed abusive messages towards Bieber on walls around the city. 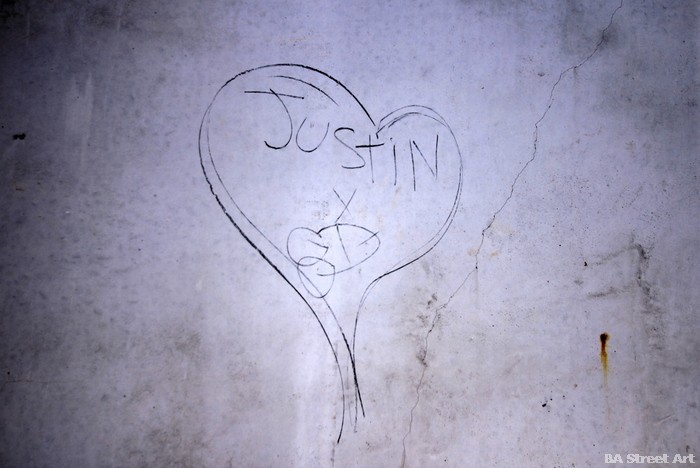 Trouble has been following Bieber throughout his concert tour of South America. Bieber was reportedly kicked out of Faena Hotel in Puerto Madero, Buenos Aires, after his rowdy fans waiting outside had damaged private property and disturbed guests staying at the five-star hotel. In Brazil, the Canadian singer stormed off stage after a fan threw a plastic bottle at him and there have also been allegations of him visiting a brothel in Rio, hard partying and inviting girls back to his hotel. 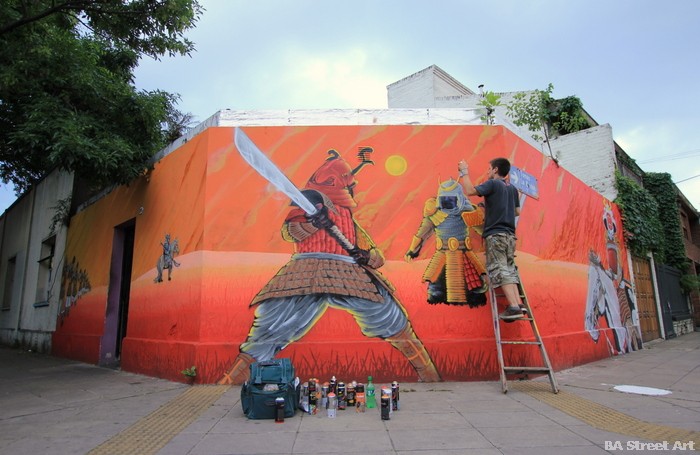 END_OF_DOCUMENT_TOKEN_TO_BE_REPLACED

Ice has just finished a new mural on the front of a house in Villa Urquiza, Buenos Aires. The artwork... 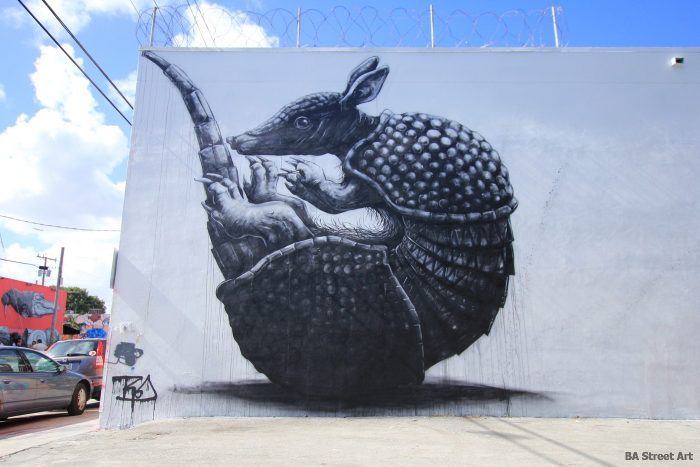 END_OF_DOCUMENT_TOKEN_TO_BE_REPLACED

Roa finished a stunning new mural in the Wynwood Arts District in Miami this evening. It features an armadillo curling...

One reply on “Buenos Aires graffiti by Justin Bieber”