Street artists will be painting the interior of a famous building in Buenos Aires designed by Gustave Eiffel, the architect of the world famous Eiffel Tower in Paris. The former factory that is now Boutique nightclub was built between 1906 and 1916 with the ironwork and columns designed by Eiffel brought over from France and assembled in Buenos Aires. 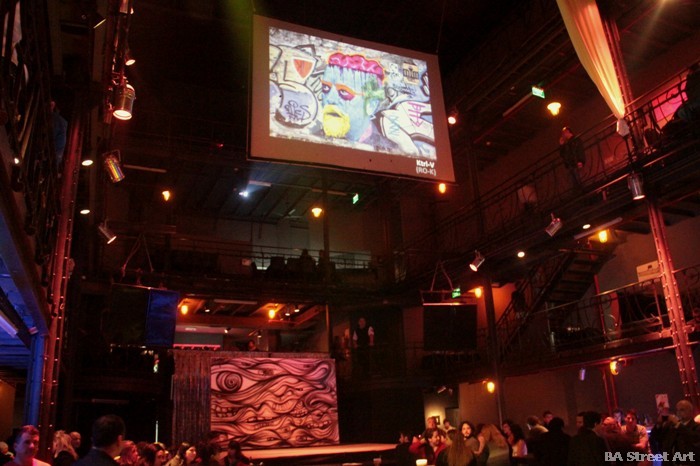 From Tuesday 18th September dozens of well-known Buenos Aires street artists including Martin Ron, Dame, Ice, Lean Frizzera, Pum Pum and Sabrina Amante will be painting the walls of the huge three-storey space. The event is called ‘Wild Style’  and is being run by Argentine muralist Alfredo Segatori and forms part of a larger digital art project entitled ‘Urban Concept’. 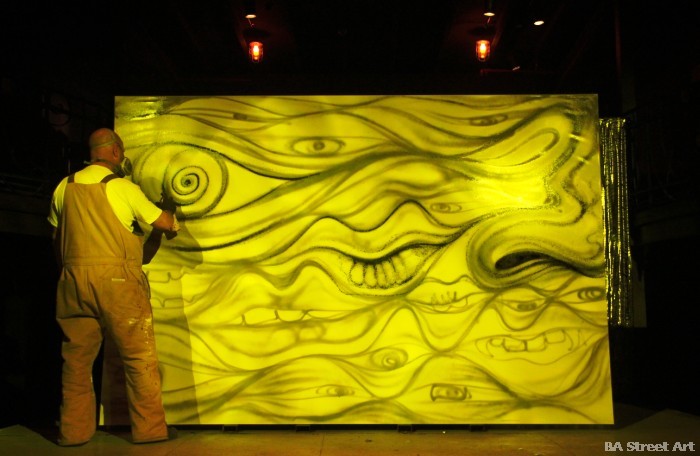 The  artists will also be filmed while they are painting with live images projected on two 4×5 metre screens inside the nightclub and then later edited for a video. Members of the public will also get the chance to see the artists painting live on two days from 7pm.on the evening of 19th and 26th September before the After Office event that is held at Boutique (Peru 535, and corner of Venezuela) every Wednesday. 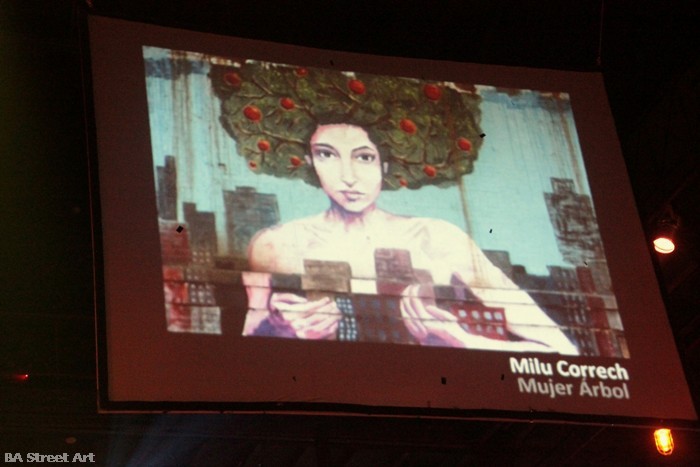 BA Street Art is also helping with the project and we have been asking Buenos Aires street artists to send us their favourite photos of their artworks with one image from each being projected on giant screens inside Boutique every Wednesday night. 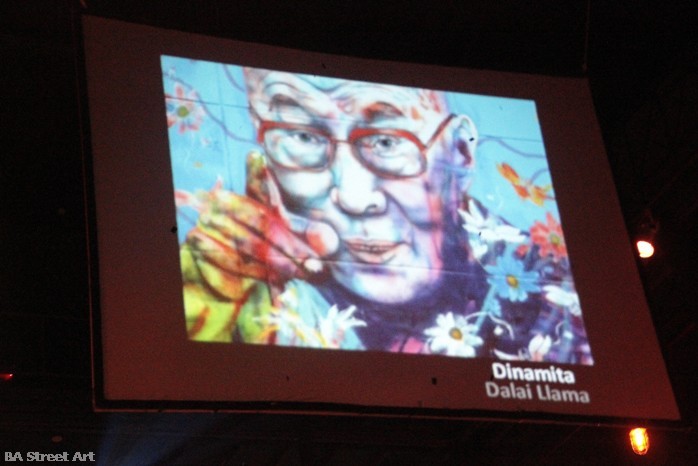 Last night we showed images of Buenos Aires street art by more than 70 different artists on giant screens in front of more than 1,500 people. 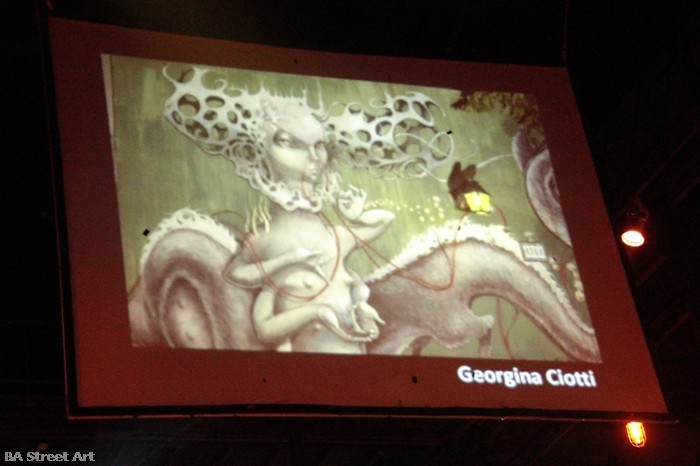 Image of mural in Palermo by Georgina Ciotti

If you are a Buenos Aires graffiti or street artist and would like to have photographs of one of your artworks included in the  digital art project or take part in ‘Wild Style’ please send your photo to [email protected]il.com along with the title of the featured mural, stencil or graffiti. 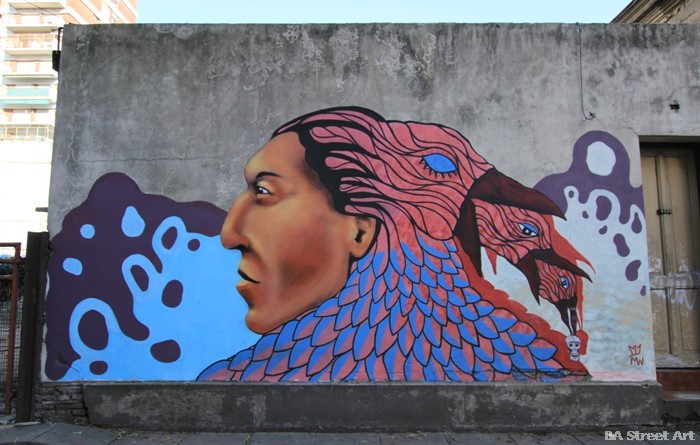 END_OF_DOCUMENT_TOKEN_TO_BE_REPLACED

This is a fantastic new mural that was painted in Villa Urquiza a couple of weeks ago. It’s not an... 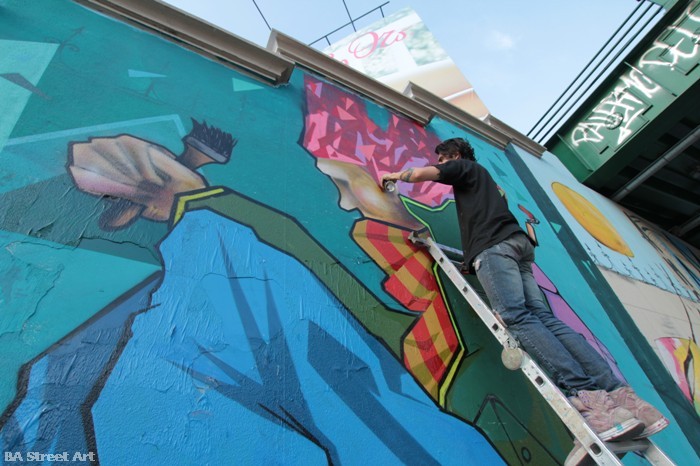