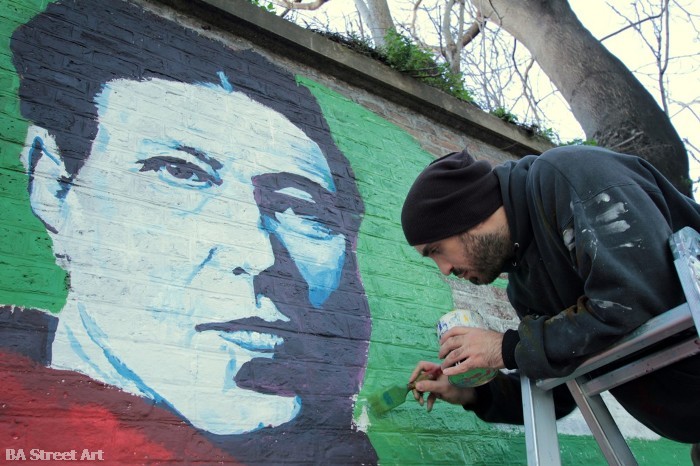 De Beauvoir is considered as one of the most influential French women of the 20th century and the philosopher was famous for her liberal views about sex and notoriously had an open ‘marriage’ with the novelist Jean-Paul Satre. 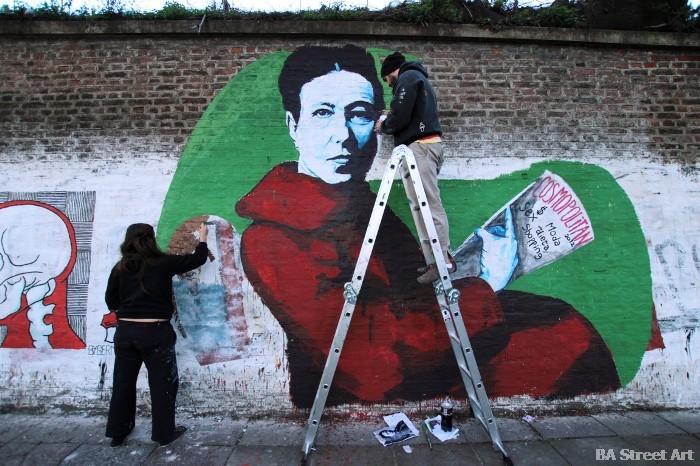 The collaboration also depicts de Beauvoir sitting down reading a copy of Cosmopolitan magazine and pokes fun at female obsessions such as  fashion, dieting, beauty and shopping  – pass times that Beauvoir wouldn’t approve. 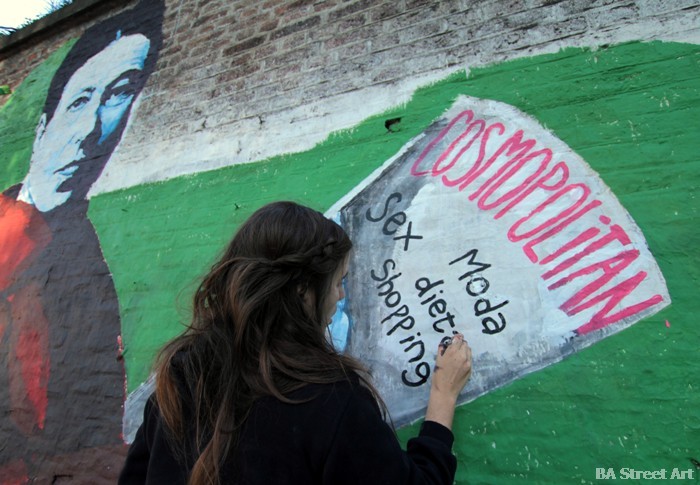 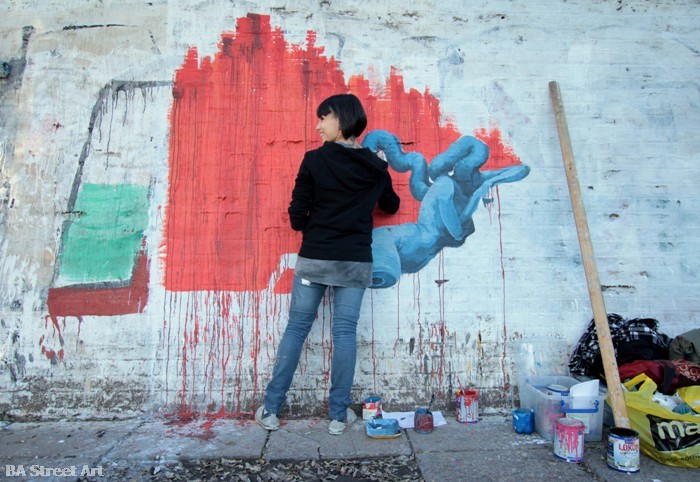 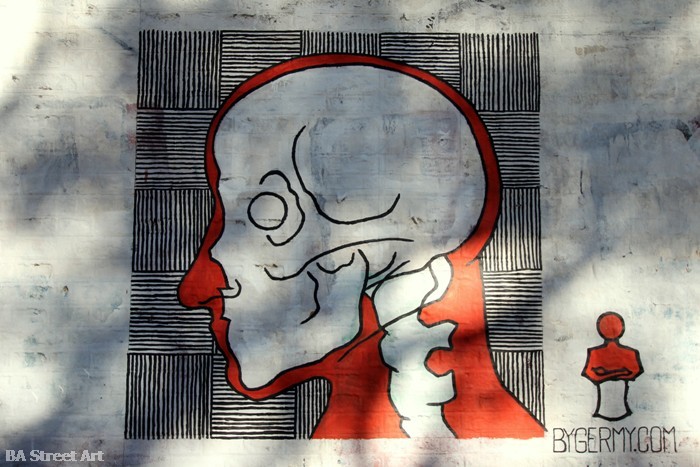 Another new design by German Fray

You can check out the artworks at Avenida Dorrego and Avenida Cerviño. 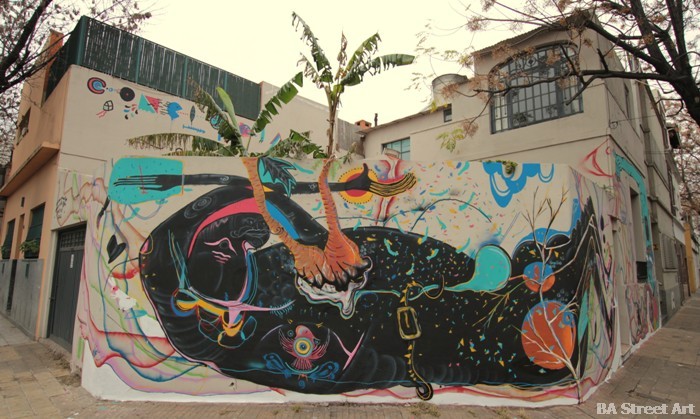 END_OF_DOCUMENT_TOKEN_TO_BE_REPLACED

Conciencia Crew together with Pelos de Plumas, Oshe and Tom finished painting a house on a prominent street corner in...

END_OF_DOCUMENT_TOKEN_TO_BE_REPLACED

Street artists have been painting some new pieces at Tecnópolis, the science and technology theme park, in Villa Martelli, Buenos...