Ice and Die have been working on a new project that features floating islands smilar to those in the sci-fi movie Avatar.

Mushrooms with a view

The mural covers three sides of an apartment block in Caballito that previously had a wall surface covered in unsightly scrawl and graffiti. Ice said he had spent several moments contemplating what theme would suit the prominent location on a busy street corner near the railway station. 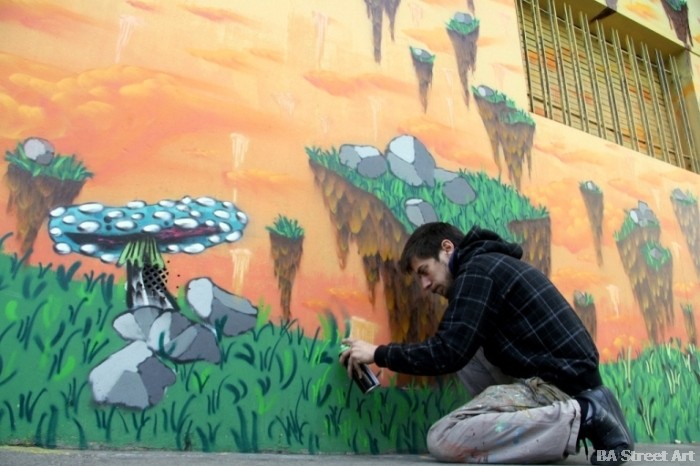 Eventually Ice decided on an idea that he says has “a bit of the vortex”, taking viewers to another dimension.  He says the concept is also similar to landscapes in the blockbuster movie Avatar that he saw recently.

Islands similar to those in Avatar

The artwork also includes some of Ice’s trademark mushrooms that have featured in several of his recent designs. 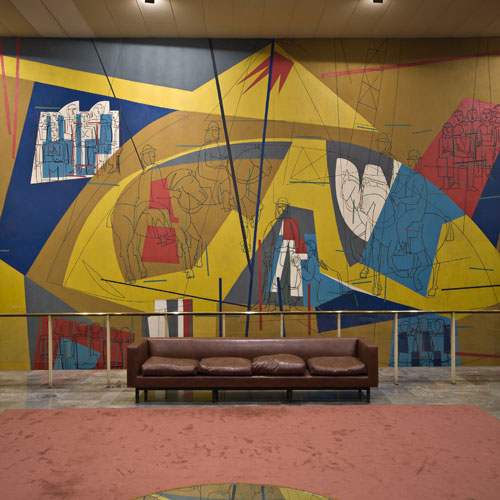 END_OF_DOCUMENT_TOKEN_TO_BE_REPLACED

One reply on “Floating islands: new design by Ice and Die”