Mariano Ferreyra political stencil graffiti is all over Buenos Aires and are particularly common around Plaza de Mayo and along Avenida de Mayo where you can find an abundance of political graffiti. 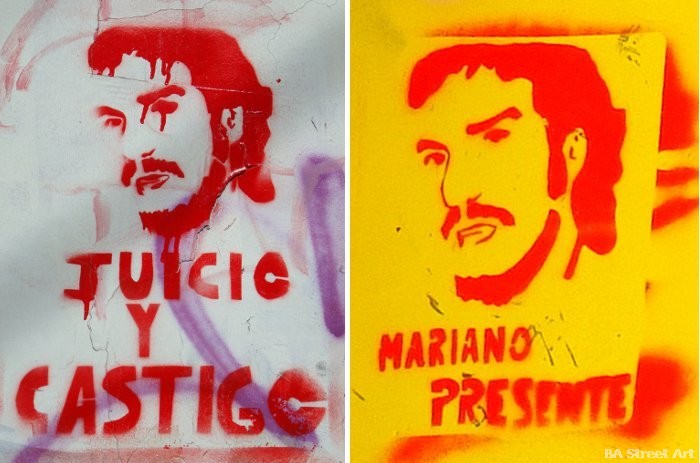 The 23-year-old labour activist, who was a member of the Partido Obrero (Workers’ Party), was shot dead on 20th October in the neighbourhood of Barracas during a clash between trade unionists and militants. 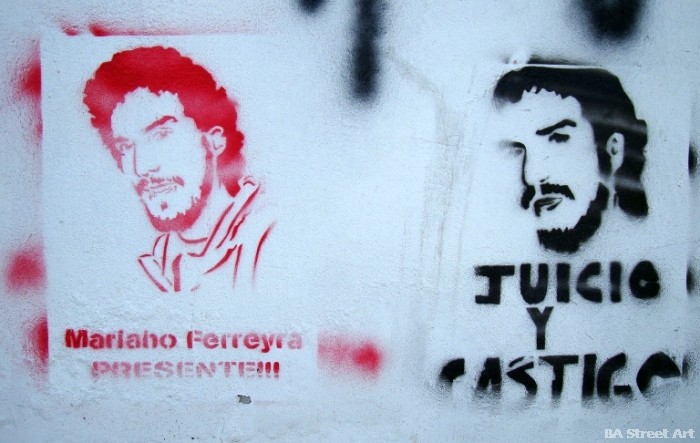 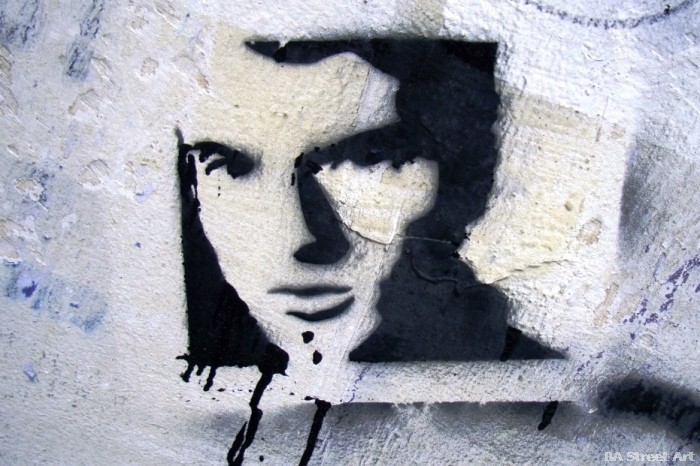 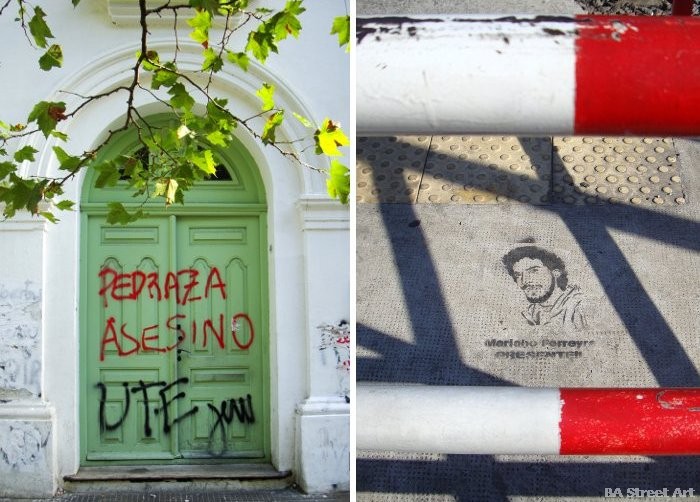 Protestors gathered in the main hall of Constitución Railway Station on Thursday night demanding that the head of the Unión Ferroviaria (Railway Union), José Pedraza, and his deputy Juan Carlos Fernández, both of whom they accuse of Ferreyra’s murder, be sent to jail for their part in his death. 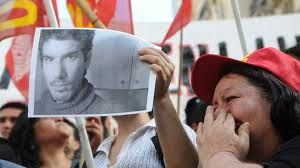 Thousands of people have attended marches and protests over the last three months against the violence but still no persons have been brought to justice for his death.
Previous Reading 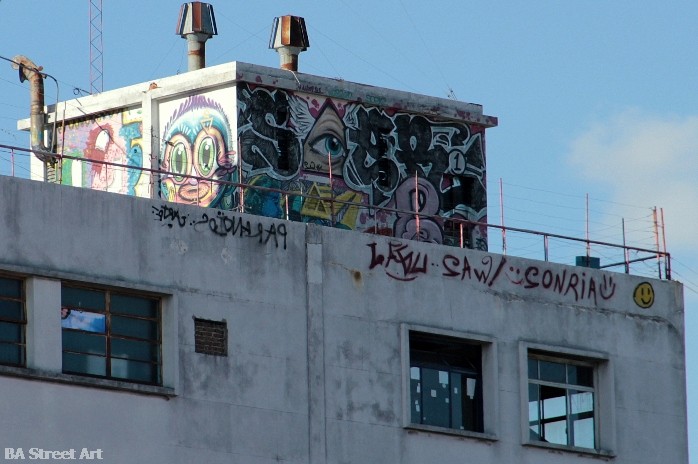 END_OF_DOCUMENT_TOKEN_TO_BE_REPLACED

Train stations and railway lines are popular places for graffiti artists to paint. These designs and tags by artists including... 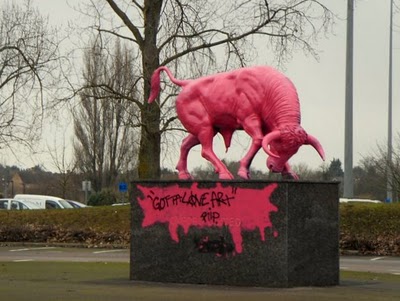 END_OF_DOCUMENT_TOKEN_TO_BE_REPLACED

A £25,000 sculpture that stands outside the stadium of Oxford United has been sprayed in bright pink paint. The bronze...