In 2015, Buenos Aires Street Art and the Latino Canadian Cultural Association teamed up to send two Argentine street artists to Toronto for an urban art project. 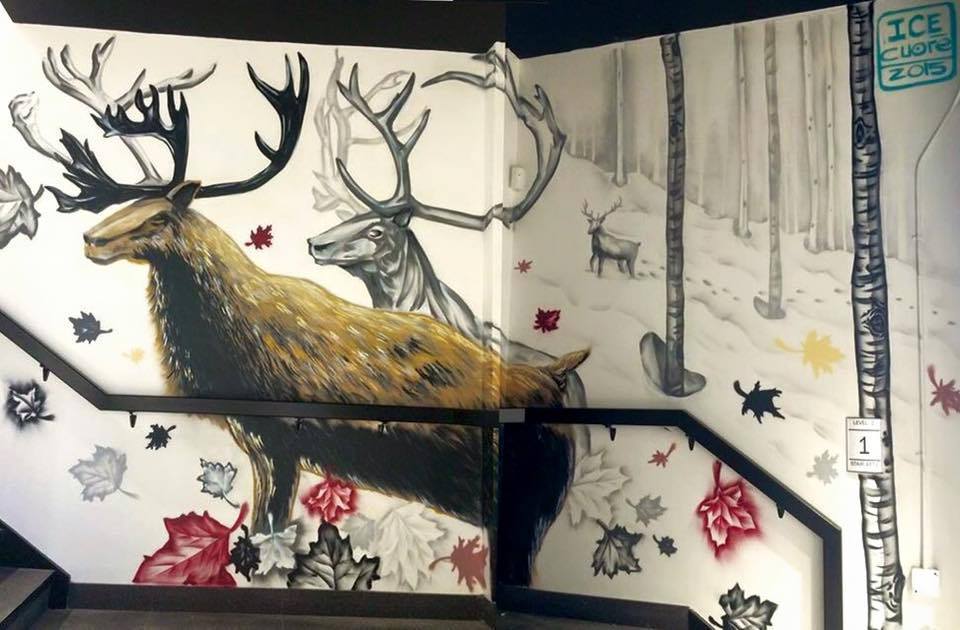 Mural in Humber College painted by Ice and Cuore

The trip was organised by BA Street Art and sponsored by the Argentine Embassy in Canada.The chosen artists were Cuore and Ice and they travelled to Toronto to paint a series of murals in Humber College and also give a talk about urban art to students on the campus. The mural project was also sponsored by the Ontario Arts Council. 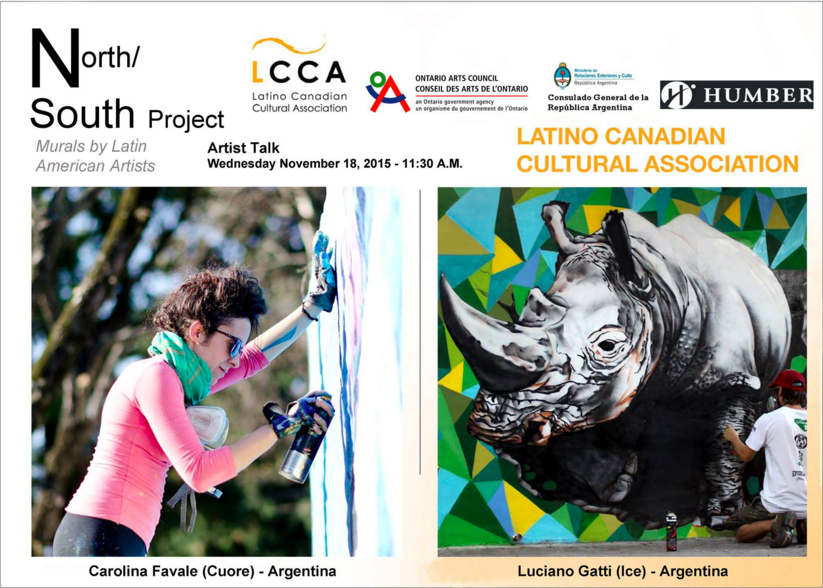