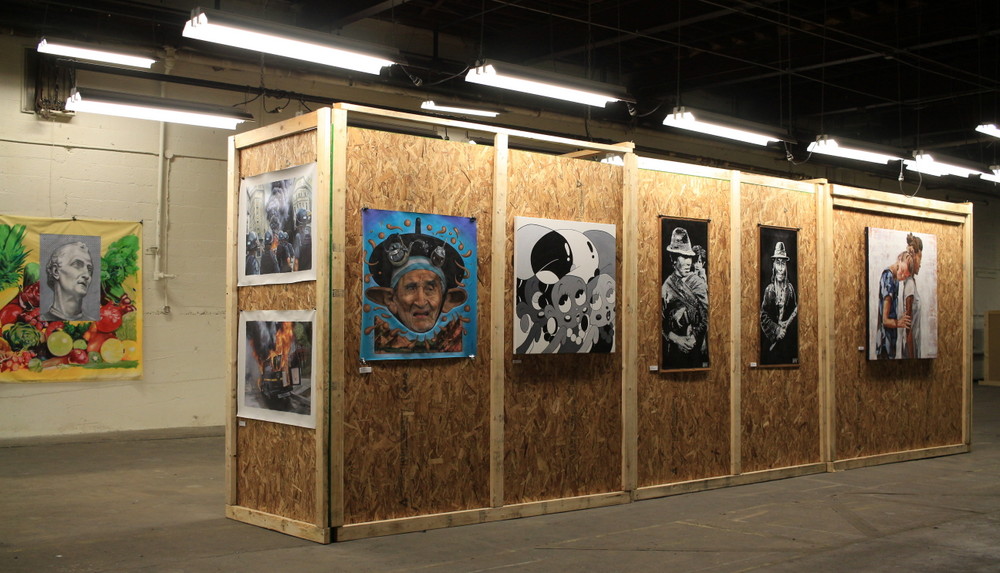 The show was held at the former tyre factory in the Woodberry district of Baltimore and curated by Matt Fox-Tucker of Buenos Aires Street Art, Alex French of Gallery 788 and Richard Best of Section1 Project. 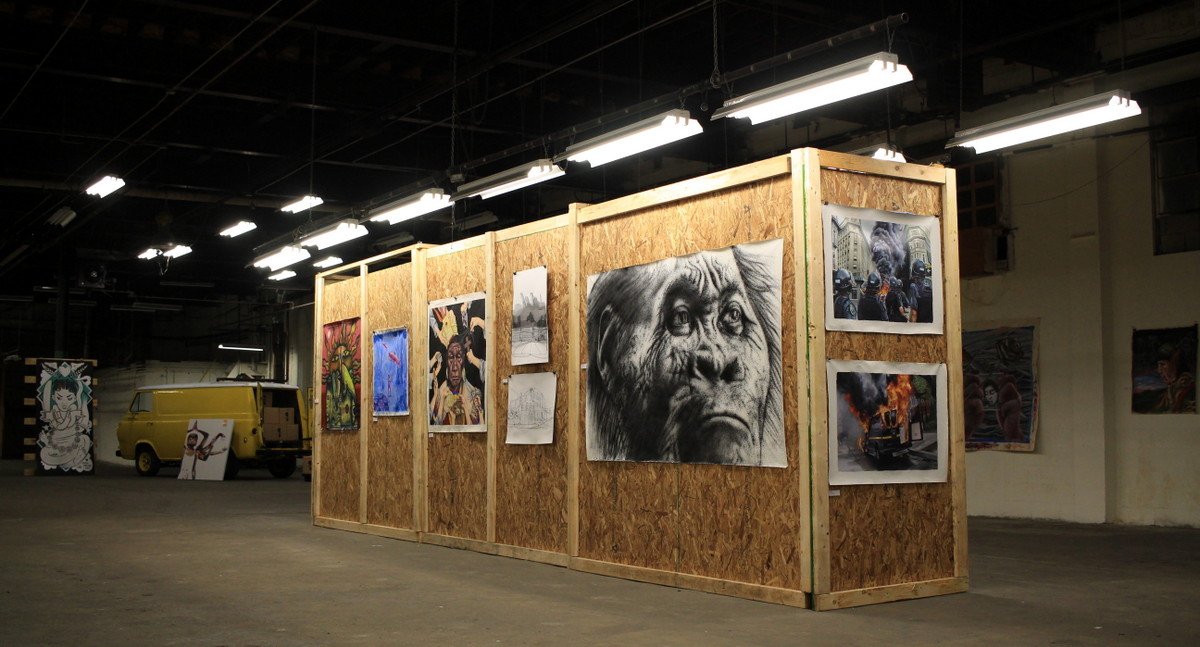 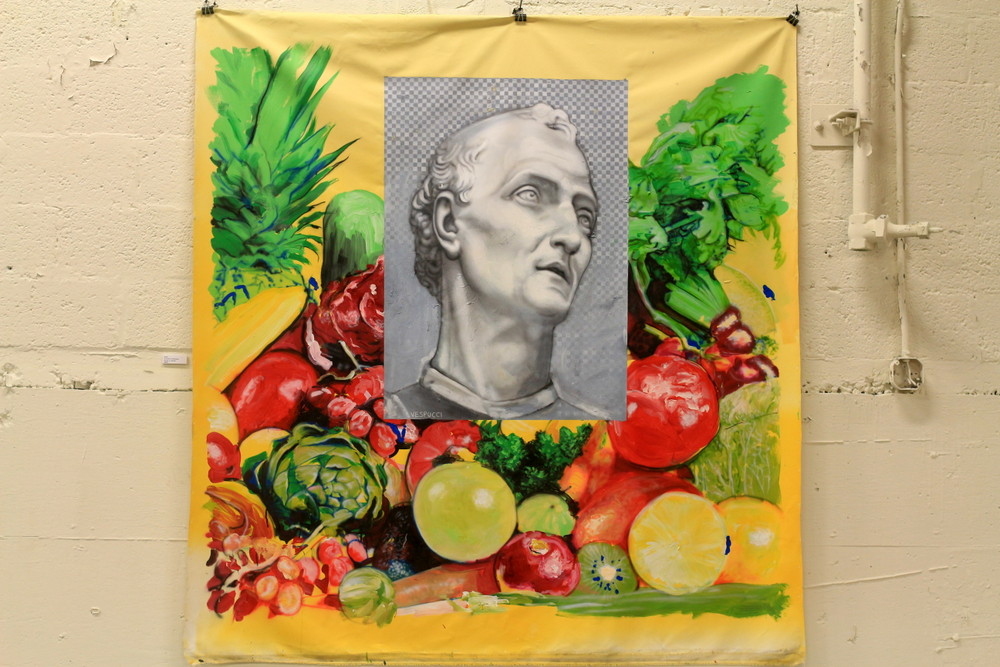 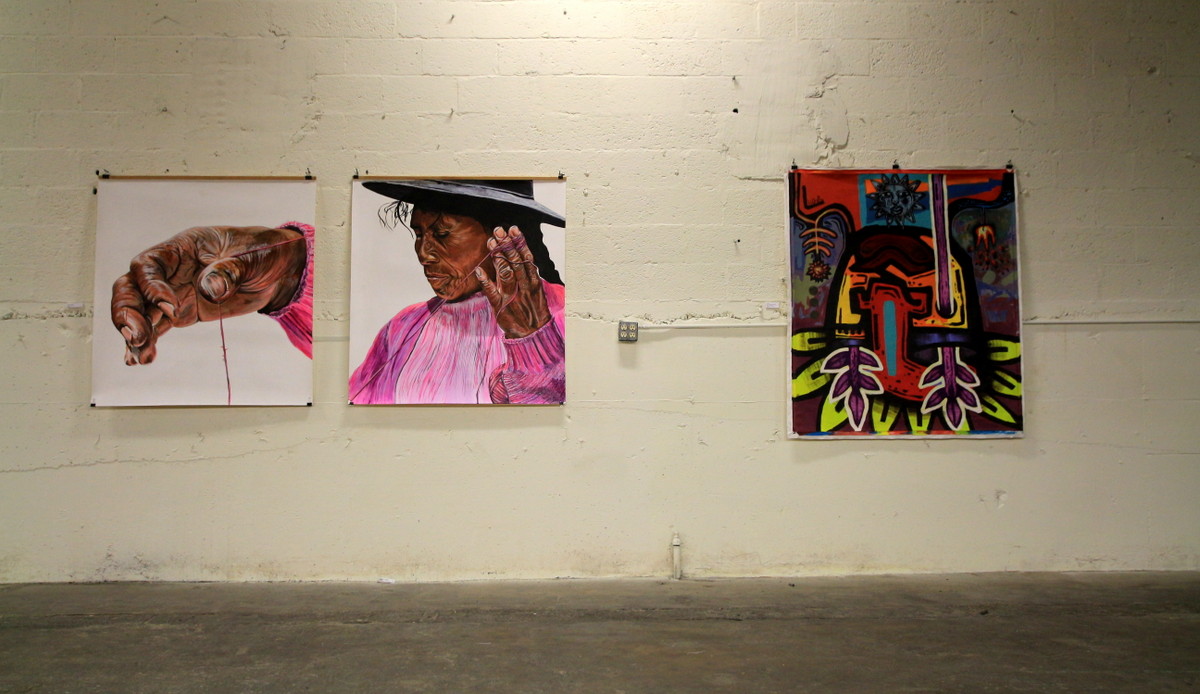 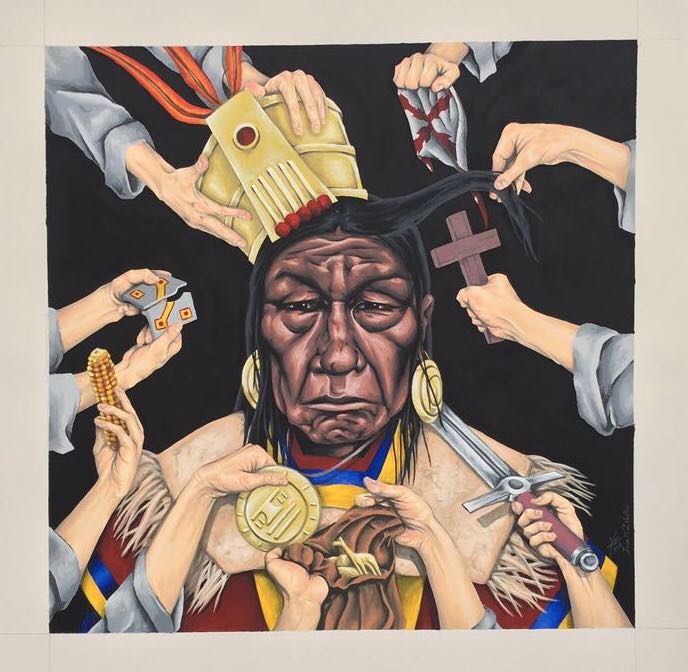 The theme of the show explores social and racial issues. A number of Argentine artists painted themes relating to indigenous tribes of Argentina and Latin America. 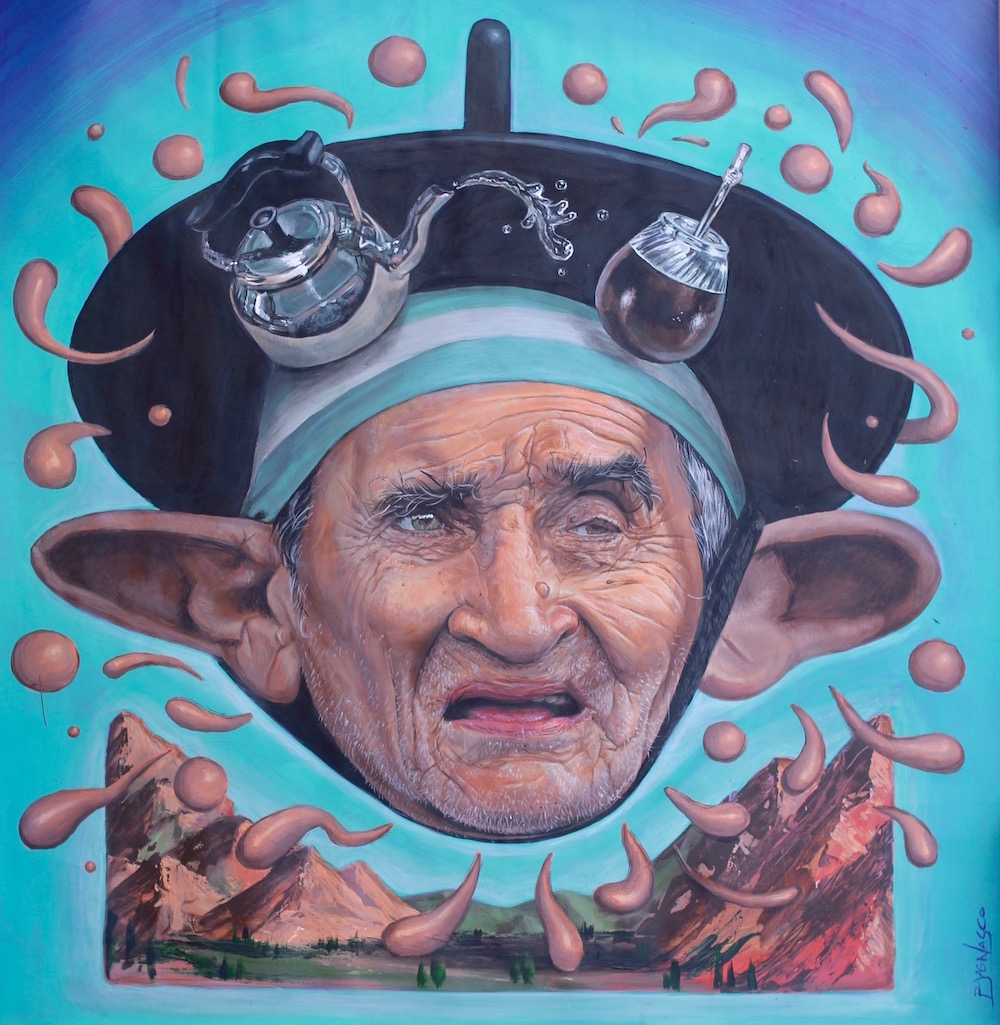 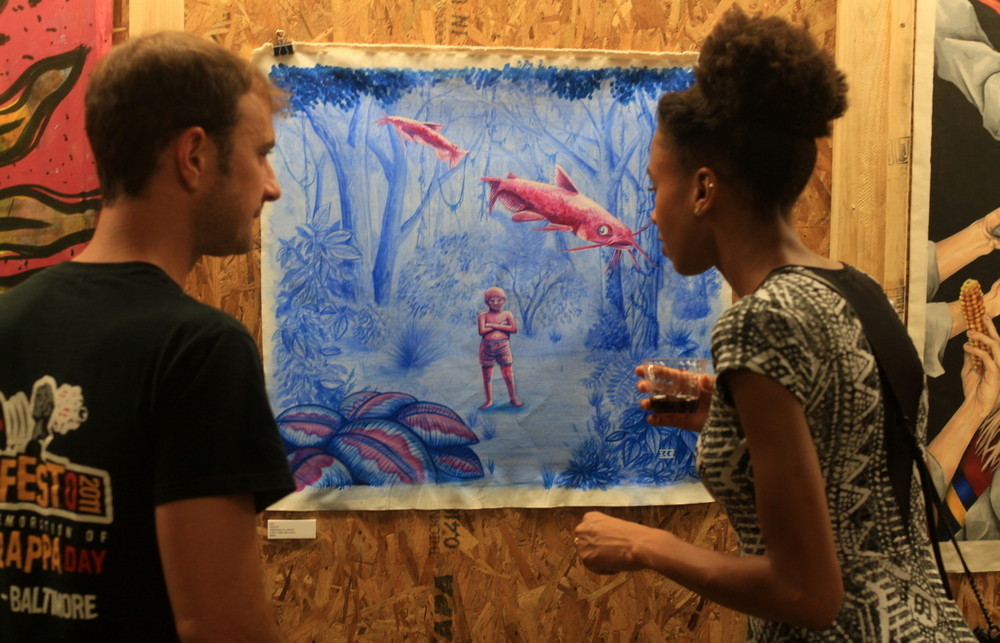 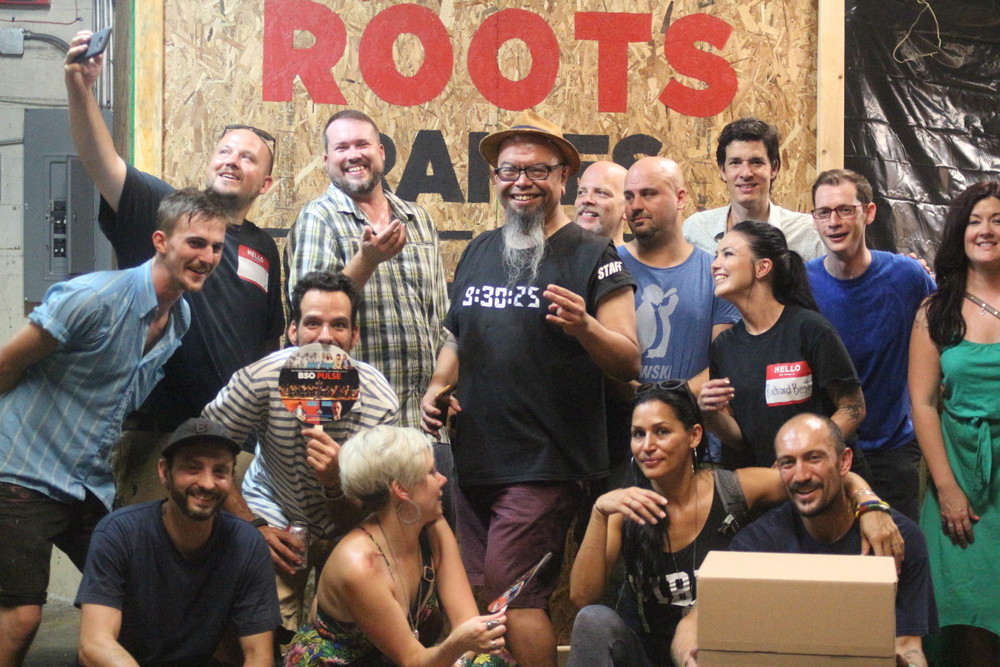 Artists and curators at opening of Roots/Raices show