Alfredo Segatori has completed a spectacular new giant mural of a giraffe in Buenos Aires on the side of a 13 storey apartment block. Exclusive photos by Buenos Aires Street Art. The new mural by the Argentine street artist, who is also nicknamed ‘Pelado’, features a hyper-realistic giraffe looking out of a window. The title of the mural  is “Mirando Miranda” (“Looking at Miranda Street”) and relates to the name of the road in the neighbourhood of Monte Castro where the artwork is located. Alfredo Segatori told Buenos Aires Street Art about the project. “I was thinking about what to paint and I liked the idea of painting an animal and came up with a giraffe relating to it’s long neck and the height of the building. While looking for an image I came up with this idea of it looking out of a window.” “The giraffe relates also to nature but people can take their own meanings. Some people might relate the giraffe to being an animal that is under threat of extinction and the fact that also there aren’t too many left in captivity and also to the idea that there are less and less zoos,” explained Segatori.” 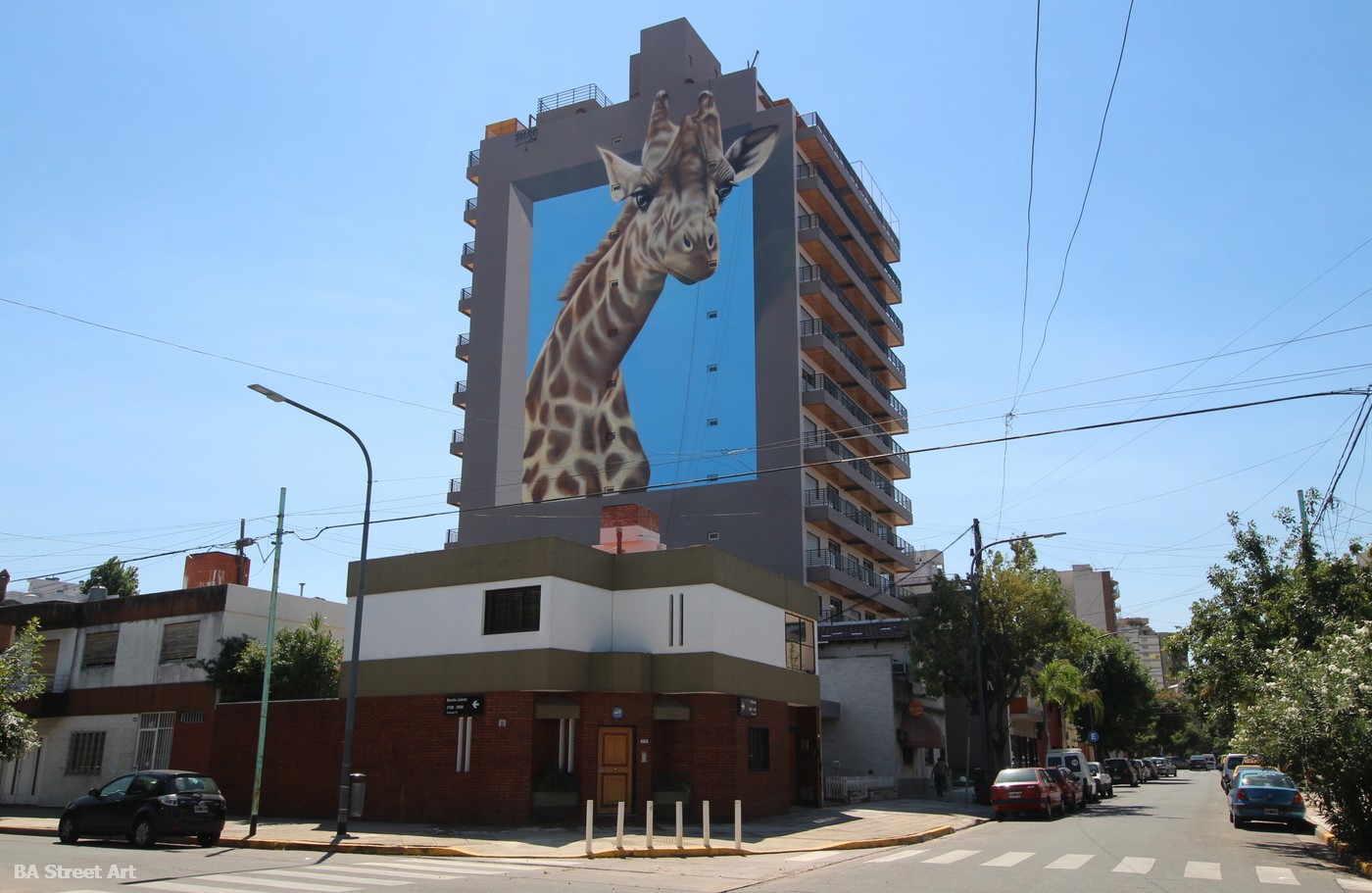 He added: “From a poetic point of view maybe it’s a giant giraffe looking out of a window and watching the neighbourhood without a message.” 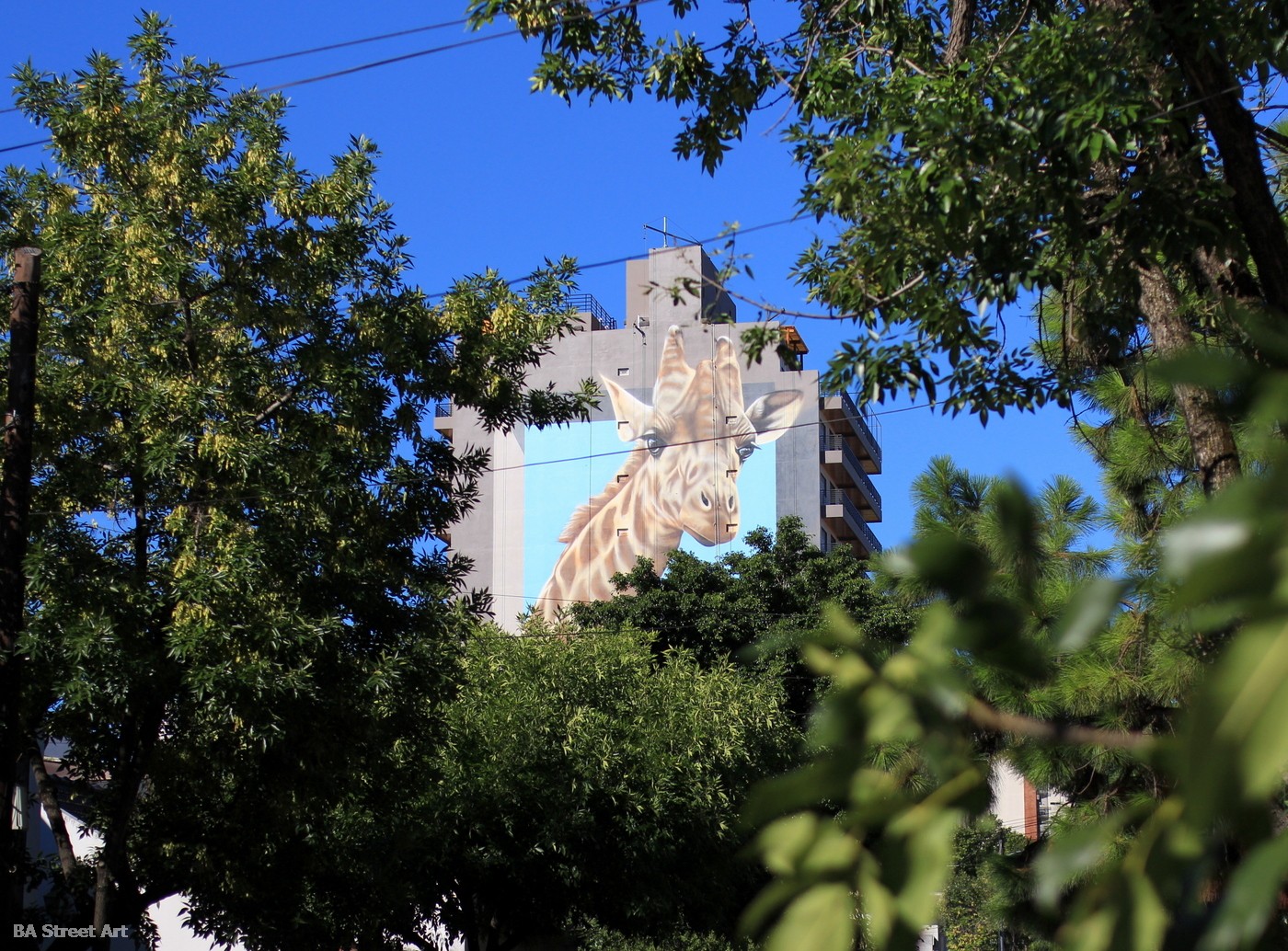 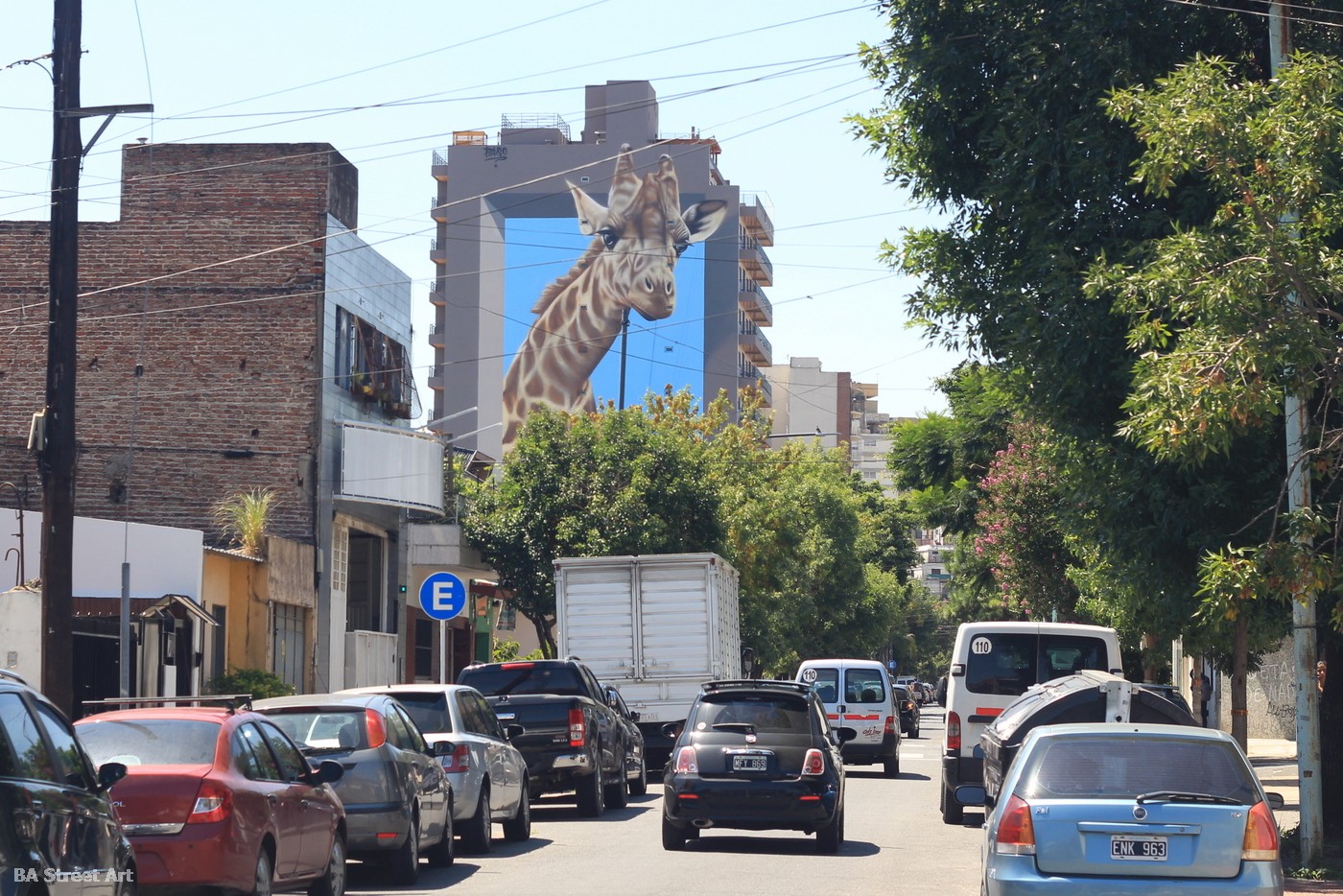 You can check out the mural on the corner of Miranda and Benito Juarez in Monte Castro. 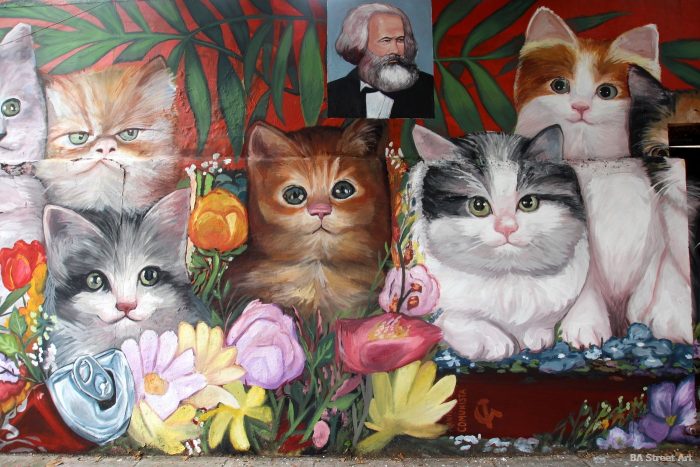 END_OF_DOCUMENT_TOKEN_TO_BE_REPLACED

New cats mural by Ever Siempre in Villa Crespo

Ever Siempre has painted a new mural in Villa Crespo, Buenos Aires incorporating cats and communism. Photos by Buenos Aires... 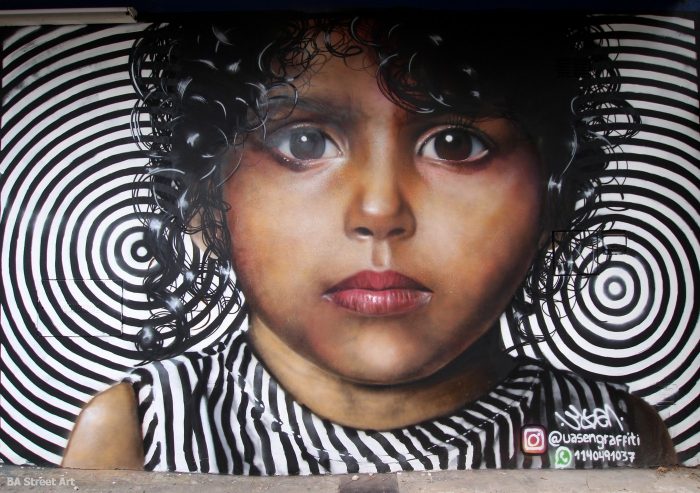