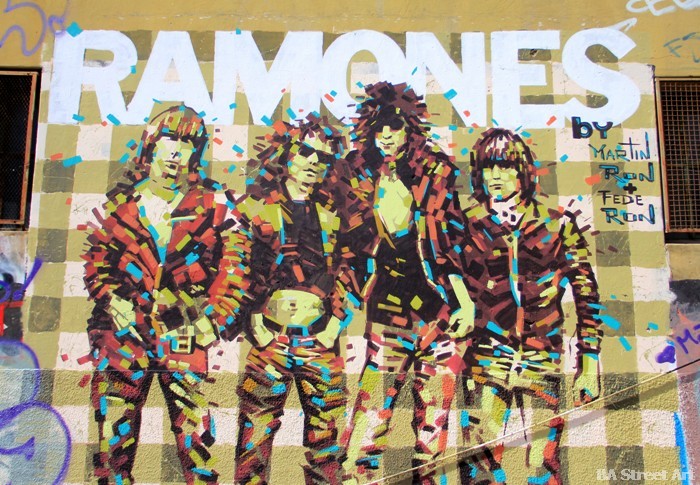 Along with The Beatles, The Rolling Stones, Led Zeppelin, The Who and The Clash, The Ramones are still one of the most popular bands in Argentina and you can see porteños with T-shirts and stickers on car windows with the name of the group.

The project was the idea of journalist Leo Ferri who is a huge fan of The Ramones and organised for Rolling Stone magazine. 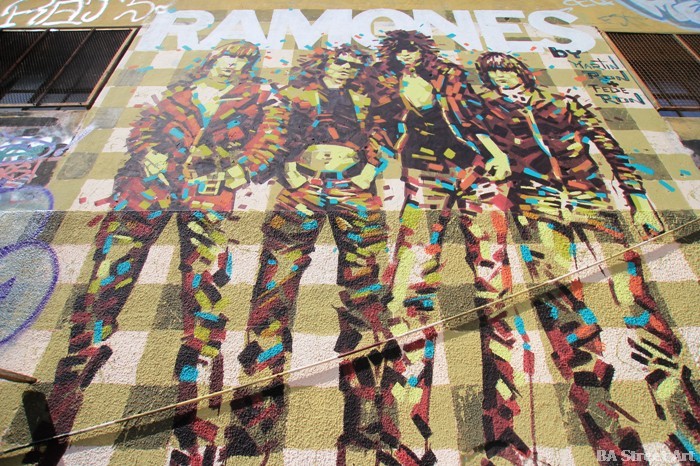 Check out the video of Martin Ron painting the mural here 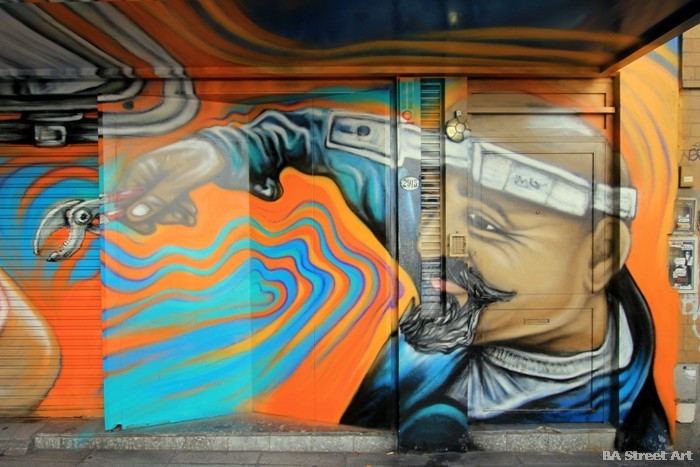 END_OF_DOCUMENT_TOKEN_TO_BE_REPLACED

Pelado completed a new mural on the front of an orthodontist surgery in Recoleta this week. If features a cool... 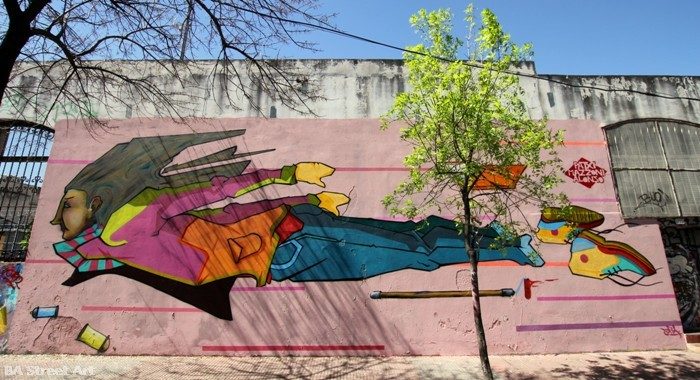 END_OF_DOCUMENT_TOKEN_TO_BE_REPLACED

Stunning murals of brightly coloured punks and beautiful female figures made out of geometric shapes have become a common sight...