Artists have made a number of new interventions at the ESMA (La Escuela de Mecánica de la Armada) in Buenos Aires. During the last military dictatorship in Argentina, The Navy Petty-Officers School of Mechanics in the neighbourhood of Nuñez was used as a clandestine detention, torture and extermination centre.

While the military junta were in charge of Argentina from 1976 to 1983 an estimated 30,000 people referred to as ‘los disparecidos’ or ‘the Disappeared’ were kidnapped by the police and army with an estimated 5,000 ‘dissidents’ held prisoner at the ex ESMA. The site is now a memorial space and a number of artists including Nazza Stencil have painted artworks there. 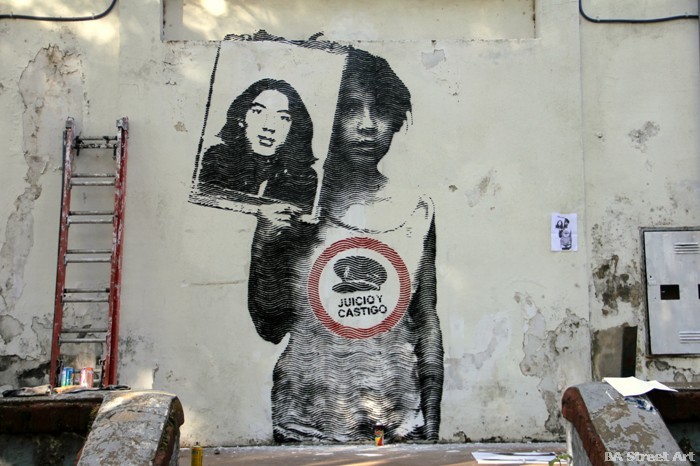 The buildings of ESMA have also been pasted with a number of images of young people who disappeared during the dictatorship. 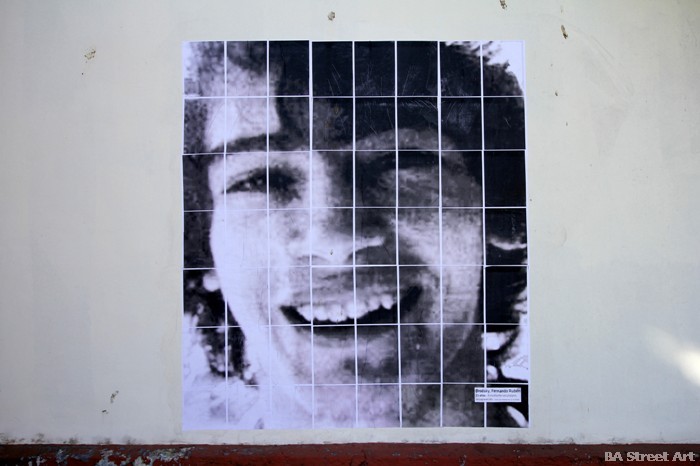 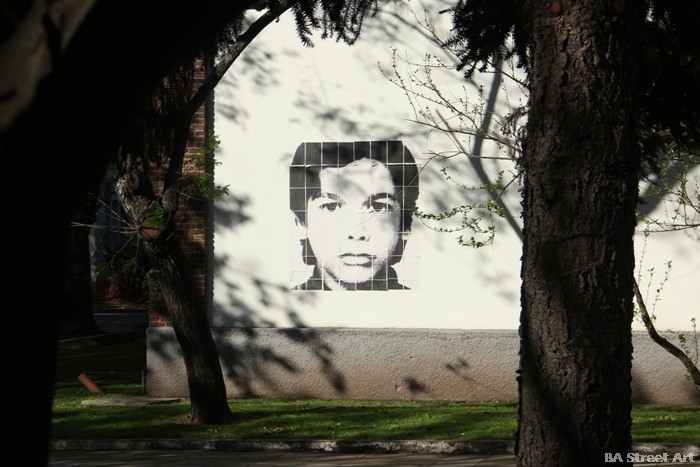 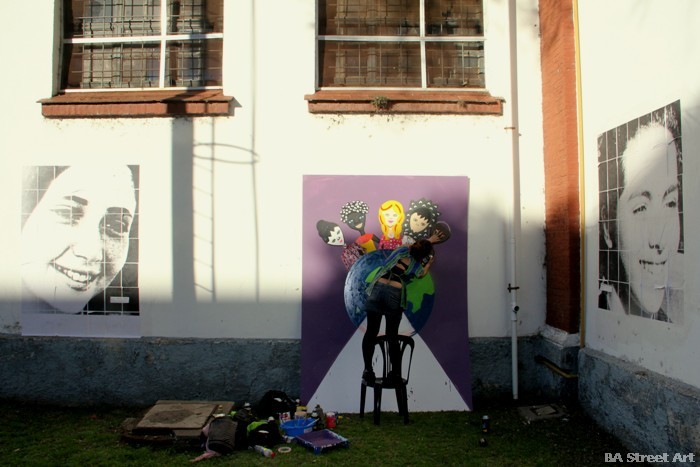 Images of a number of ‘the Disappeared’ on buildings in ESMA 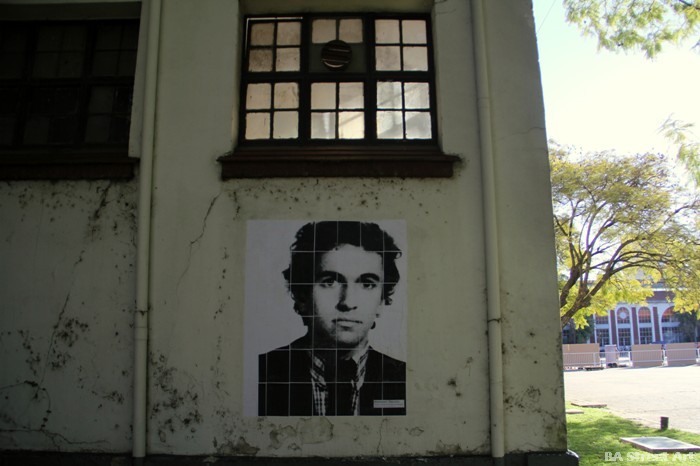 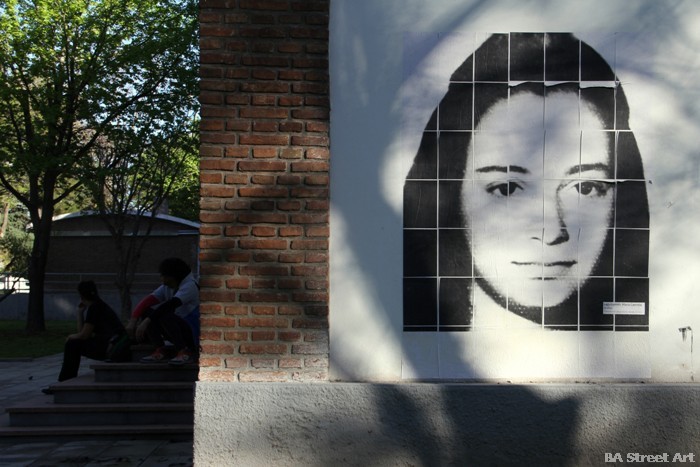 END_OF_DOCUMENT_TOKEN_TO_BE_REPLACED

Cof and Animalito Land finished a cool new mural in Villa Urquiza, Buenos Aires, last night after the start of... 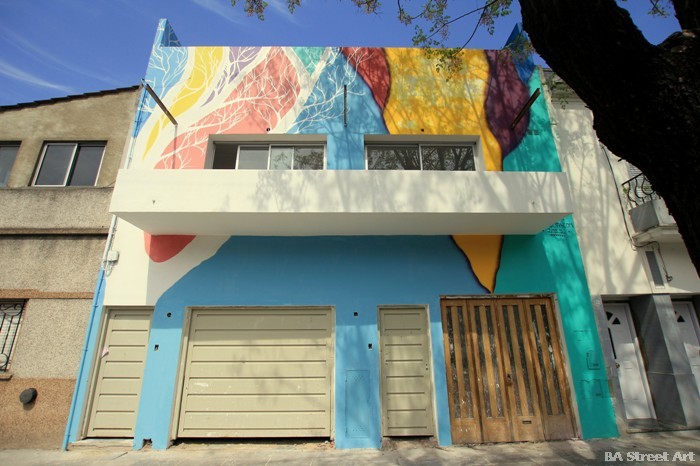 END_OF_DOCUMENT_TOKEN_TO_BE_REPLACED

Amor and Nice have just finished painted a great new design on the front of a property in Villa Pueyrredon,...