Street art by Nazza Stencil depicting fear of the media

A great design by Nazza Stencil includes two figures with a USB cable and a wire plugged into their heads. The two words ‘medios’  and ‘miedos’ which are anagrams of each other meaning ‘media’ and ‘fears’ are written to either side and appear to relate to how news is portrayed in the print, tv and radio media and the censorship, political propaganda and brainwashing that goes with it.

Nazza Stencil told Buenos Aires Street Art and told us a bit more about his latest design. He said: “Freedom of expression is the freedom of mass media pressure. Freedom of expression which we live today is one that allows you to listen to those who say in your name. Today we generated a real democracy struggle of the media, where an owner of media is more powerful than a government. The power of the media are those who manage our fears.” 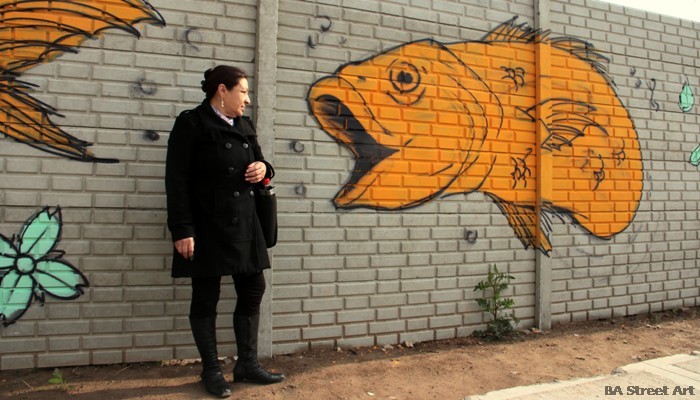 Click on the link to check out more Tecnopolis street art

END_OF_DOCUMENT_TOKEN_TO_BE_REPLACED 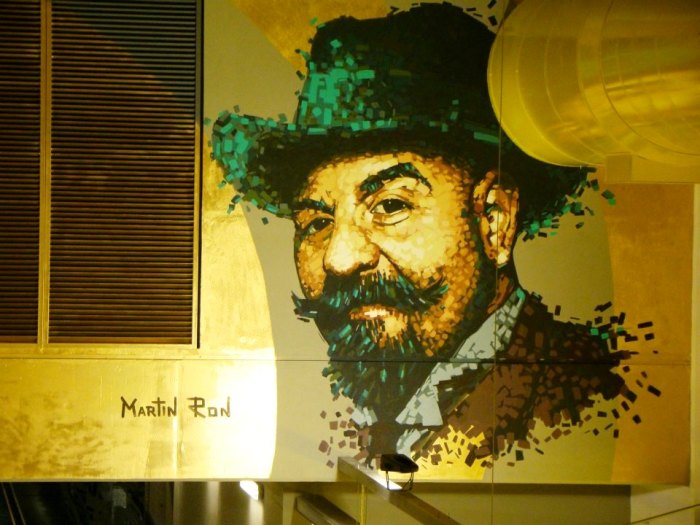 END_OF_DOCUMENT_TOKEN_TO_BE_REPLACED

New street art at Hospitales subte by Frizzera and Ron

One reply on “New urban art at Tecnopolis Buenos Aires”