The name of the PRO party delegate Cristian Ritondo and white paint now covers the designs. Ritondo’s aides have denied that the political slogans were painted by his militant supporters. “It has caught our attention,” a spokesman for Ritondo told Clarín newspaper today. “In this moment we don’t have any team doing this sort of painting nor even is it the zone that we move in daily. Our groups are formed by young people who dedicate themselves to street art…” 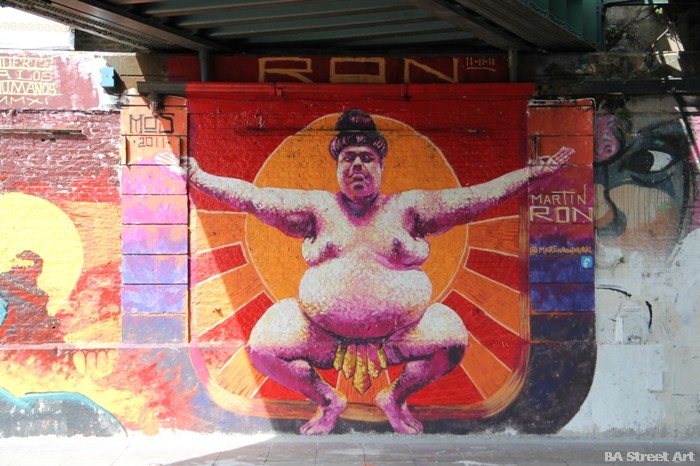 Before – Sumo by Martin Ron in Palermo 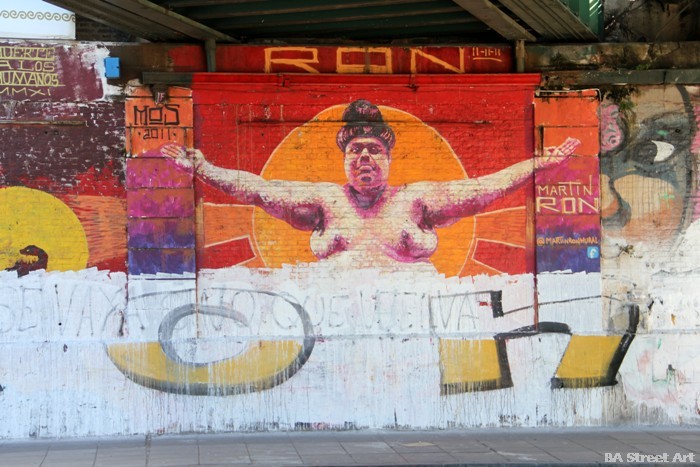 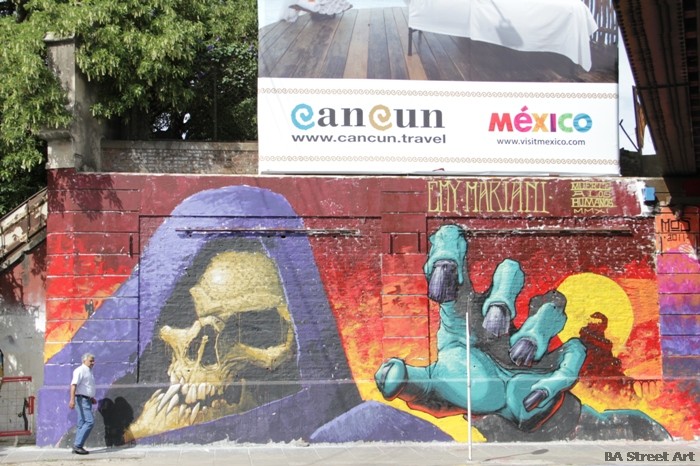 Before –  Skeletor by Emy Mariani 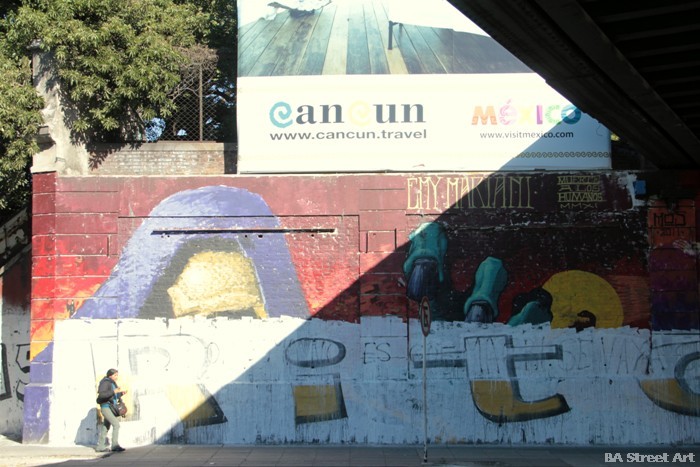 The good news is that the guys plan to repaint new murals at the same site this weekend.

Let us know what you think about the murals being painted over. 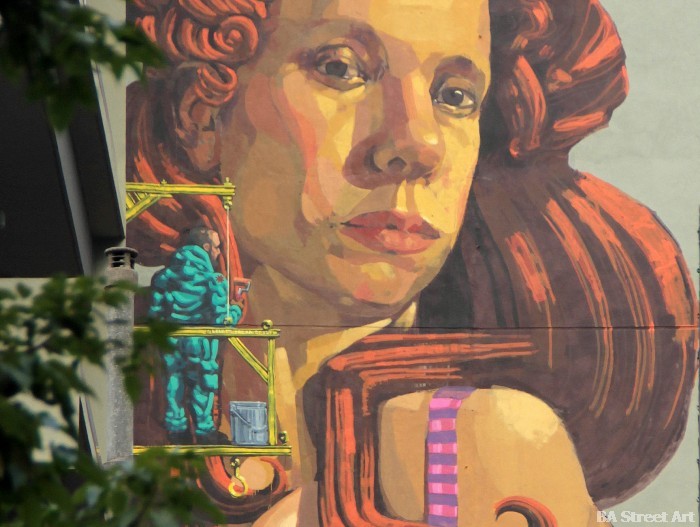 END_OF_DOCUMENT_TOKEN_TO_BE_REPLACED

Lean Frizzera has completed a couple of brilliant murals over the last few weeks none more impressive than the 25... 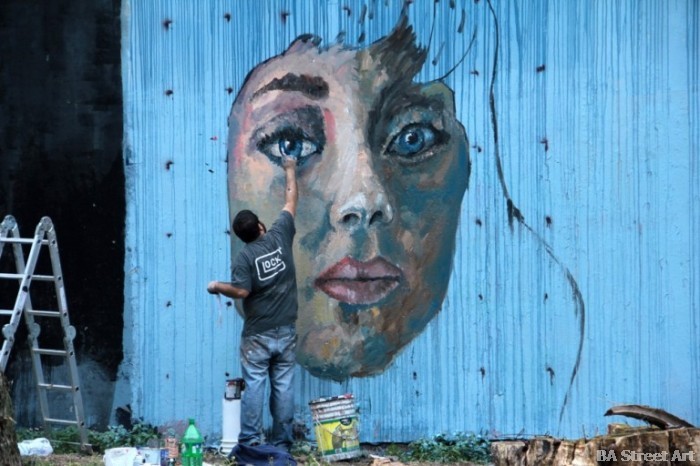 END_OF_DOCUMENT_TOKEN_TO_BE_REPLACED

The fourth edition of the Aerosol Festival is taking place in Gonnet near La Plata this Sunday 29th July from...

One reply on “Murals by Mariani, Ron and Frizzera painted over with political graffiti”