A mural painted by Blu in Buenos Aires has recently been covered over during the construction of new apartment blocks in Villa Urquiza. 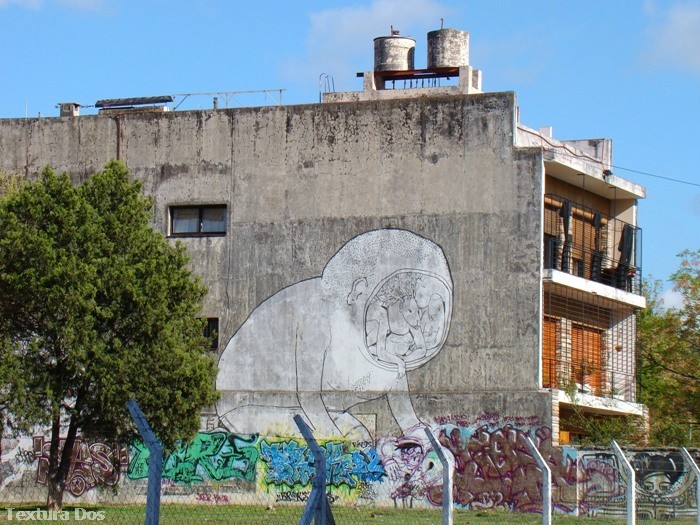 The Italian master painted the piece on the side of this building during his trip to Latin America in 2007. The five-storey apartment block is one of a number of new projects that are being built on top of squares, playing fields and public spaces around the barrio. 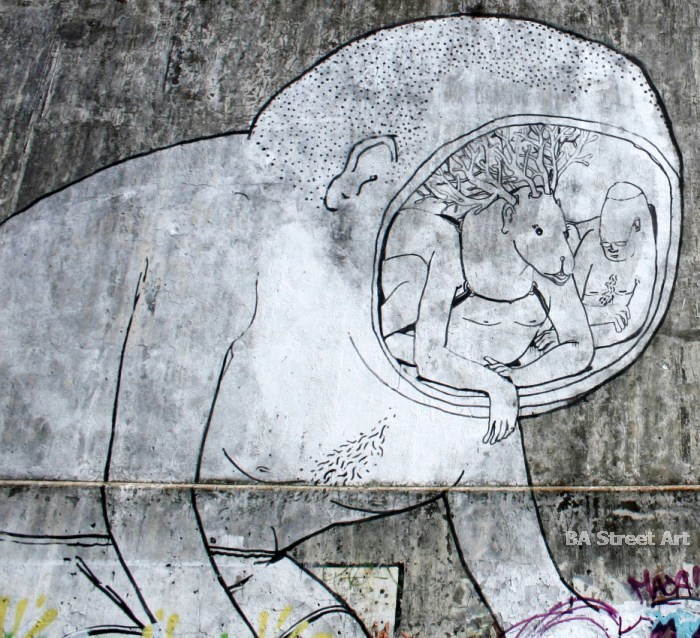 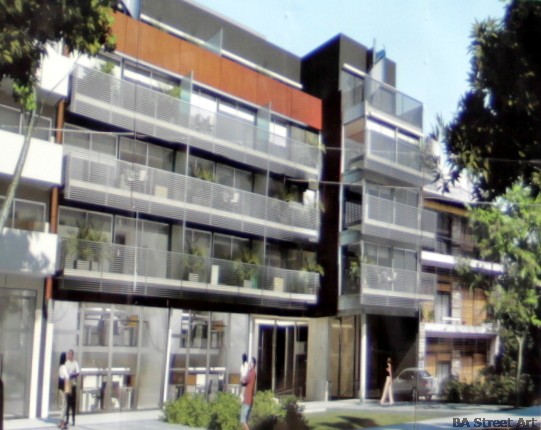 Check out more murals by Blu in Buenos Aires