Today 2nd April is the anniversary of the start of the Las Malvinas conflict during which 649 Argentine military personnel, 255 British soldiers and three Falkland Islanders died. In 2010, for the bicentenary of Argentina, Martin Ron painted this excellent mural in Tres de Febrero remembering those who fought in the war. 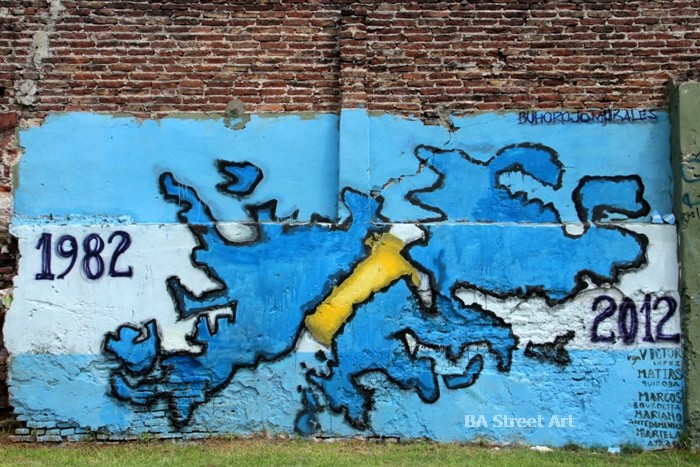 Mural marking the 30th anniversary of the conflict in 2012 and reinforcing Argentine claims over the sovreignty of the islands. 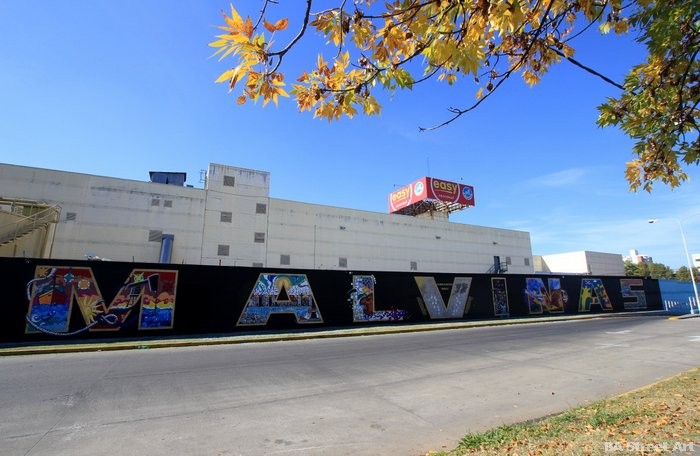 END_OF_DOCUMENT_TOKEN_TO_BE_REPLACED

This new stencil mocking Facebook has just appeared on the wall of the electrical power plant in Colegiales. It reads:... 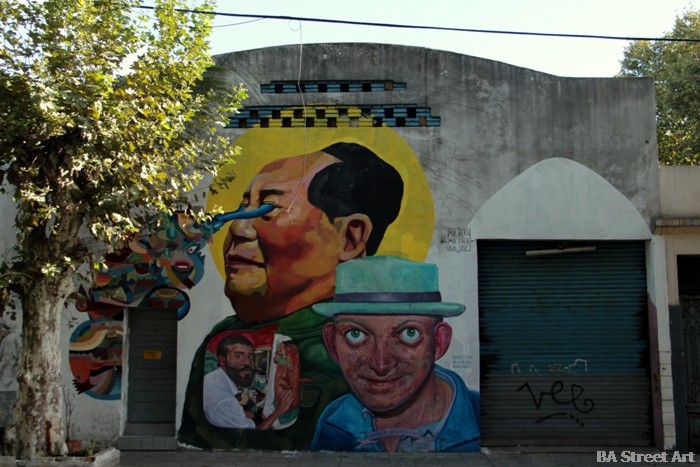 END_OF_DOCUMENT_TOKEN_TO_BE_REPLACED

New mural by Ever and Mr Kern in Villa Crespo

Ever has just finished a great new collaboration in Villa Crespo with Mr Kern featuring a portrait of Mao Tse...