MPC have finished painting their latest cool crocodile in Villa Crespo along Avenue Corrientes. The artists have named it ‘Cocorrientes’ as it snaps at traffic along the busy street. 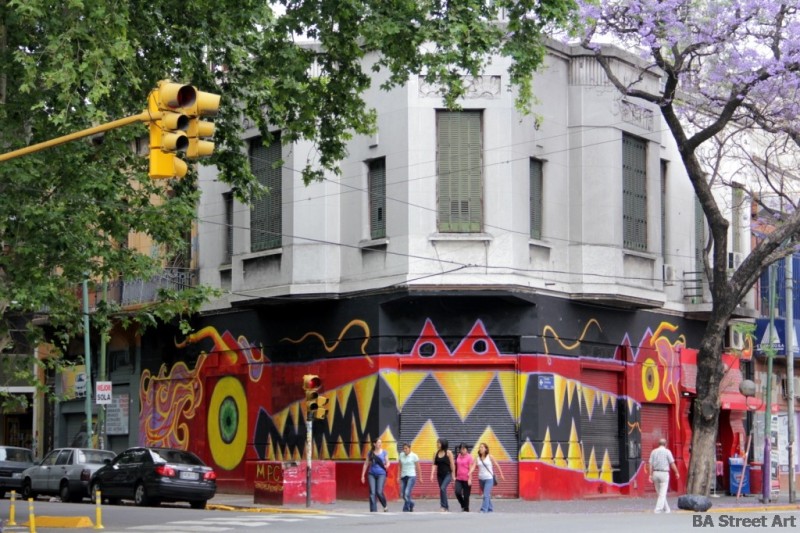 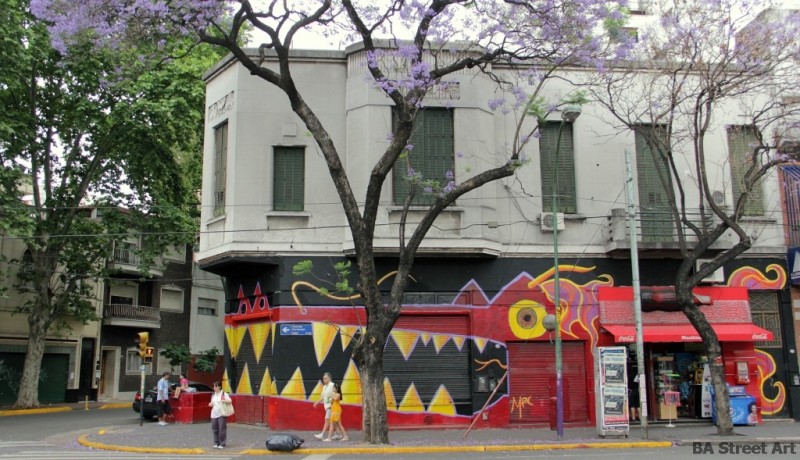 The guys began work on the mural a couple of months ago but were unable to finish it sooner due to other commitments including attending the Detonarte graffiti festival in Quito, Ecuador last month. 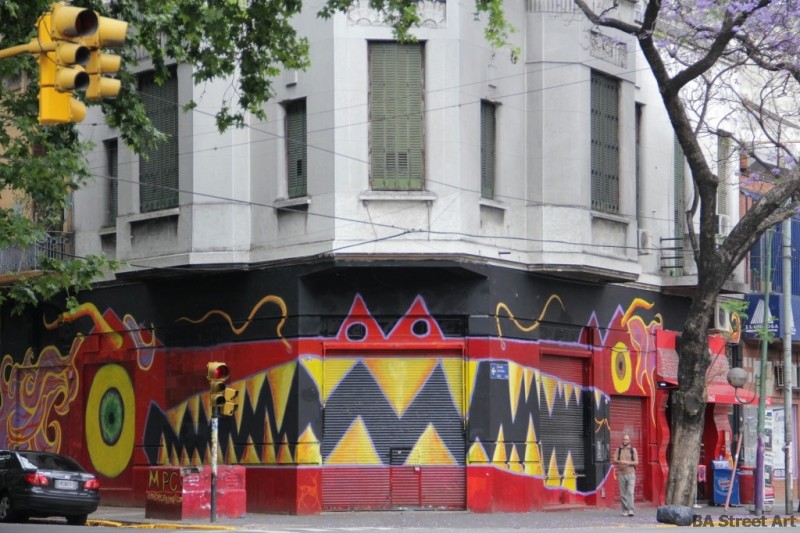 See some photos of MPC’s other crocodiles here 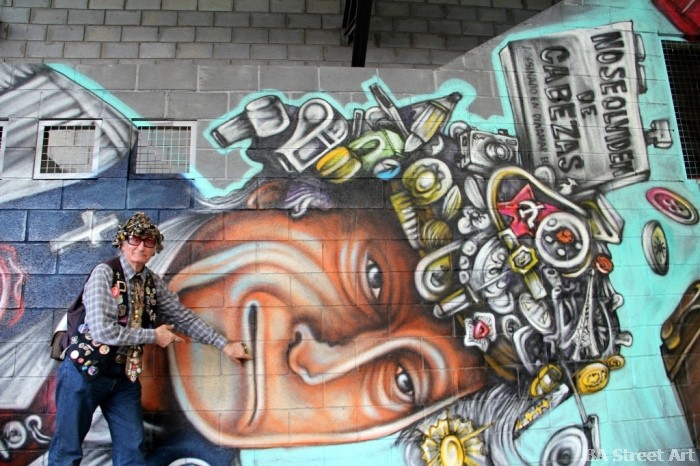 END_OF_DOCUMENT_TOKEN_TO_BE_REPLACED

Pelado has finished a stunning portrait of Tony Valiente in the Mercado de Pulgas in Colegiales. Tony runs an antiques... 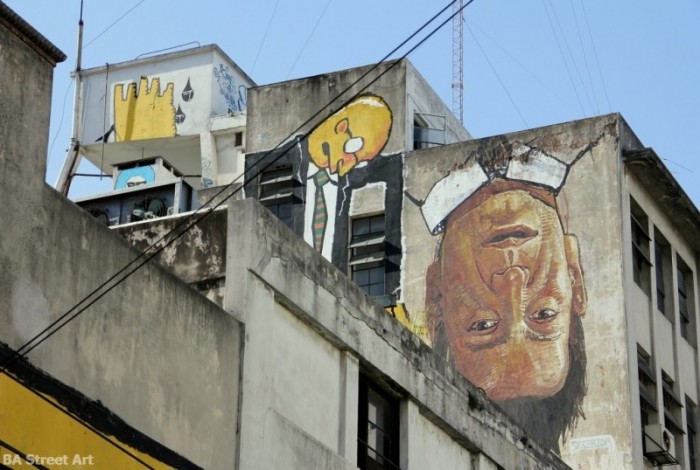 END_OF_DOCUMENT_TOKEN_TO_BE_REPLACED

Decertor, Bla Bla Buto and Cima in Once

Peruvian street artist Decertor together with Bla Bla Buto and Cima have painted an amazing new collaboration on top of...