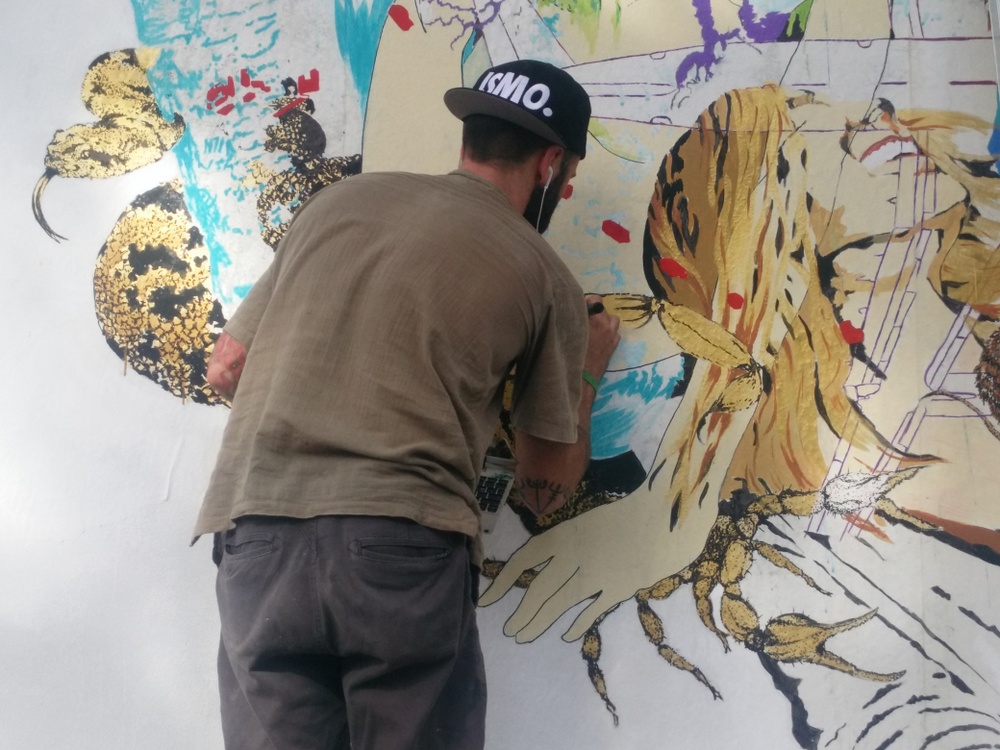 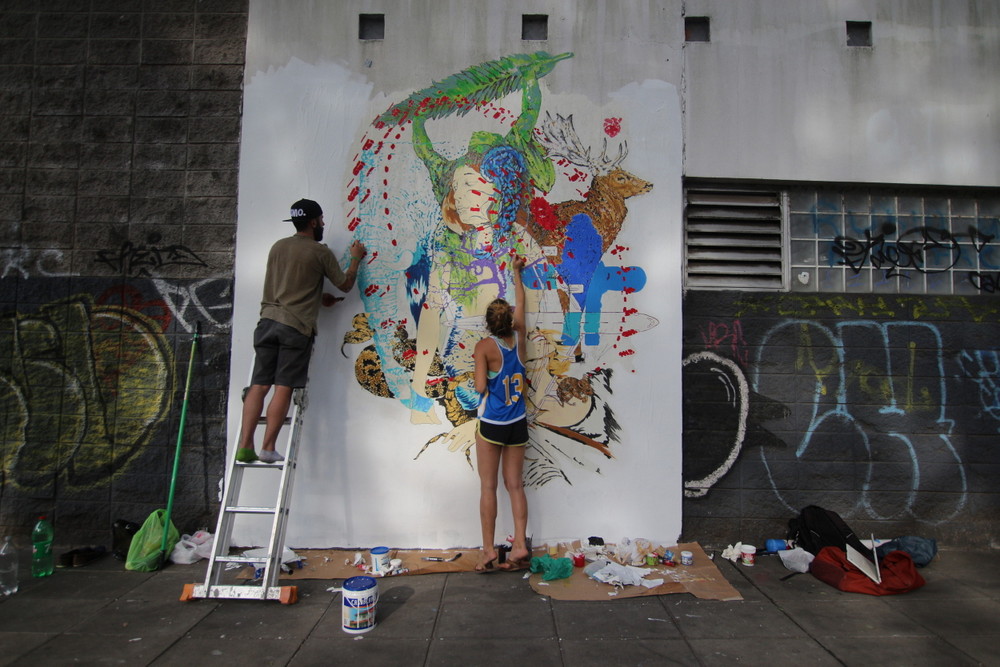 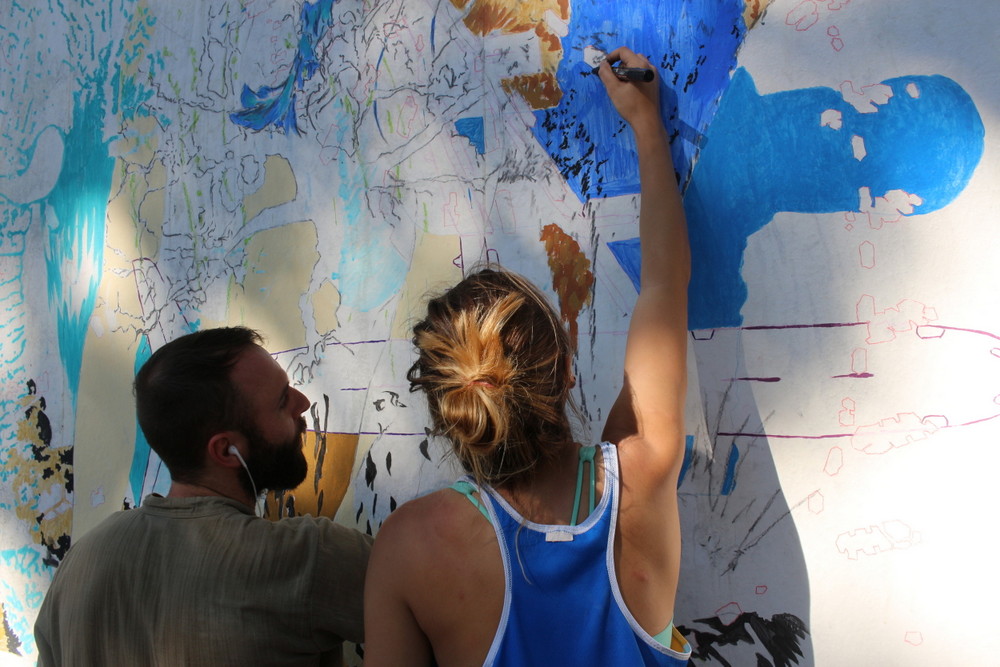 Details with brush and marker pen

Details including a mouse 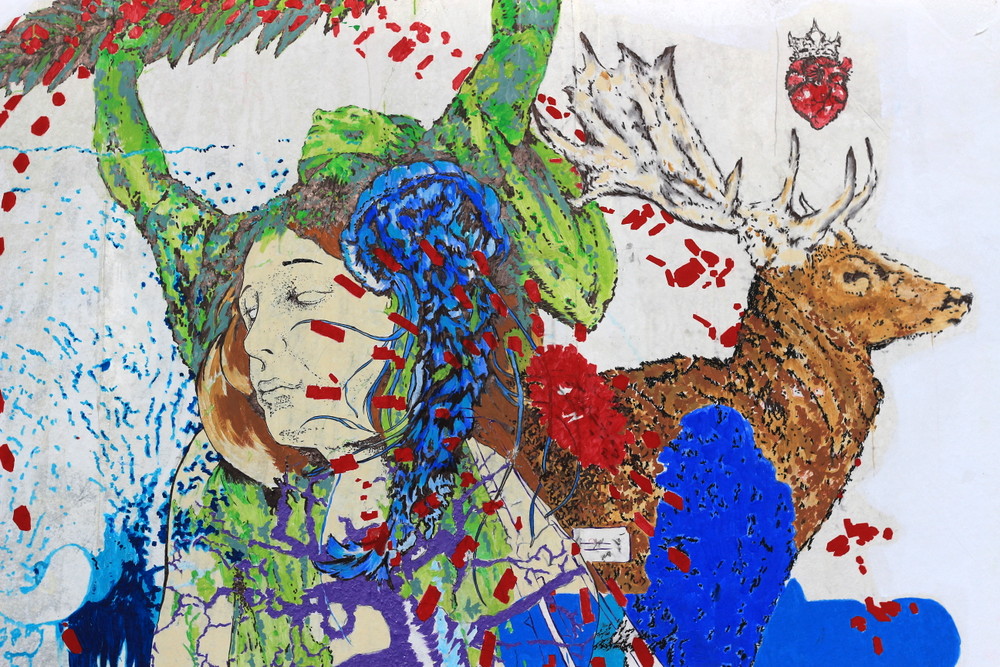 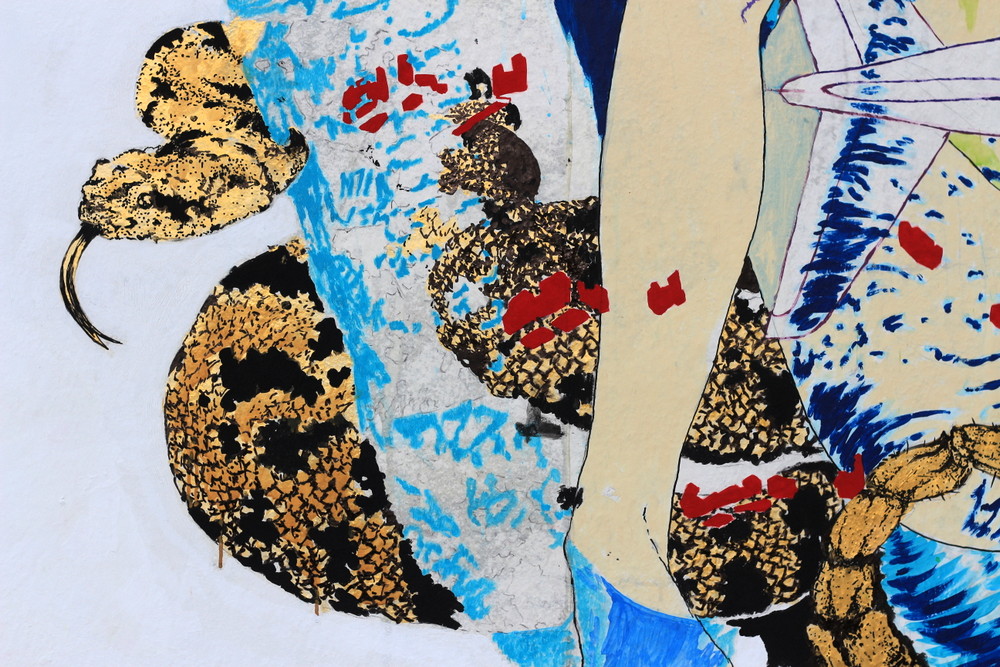 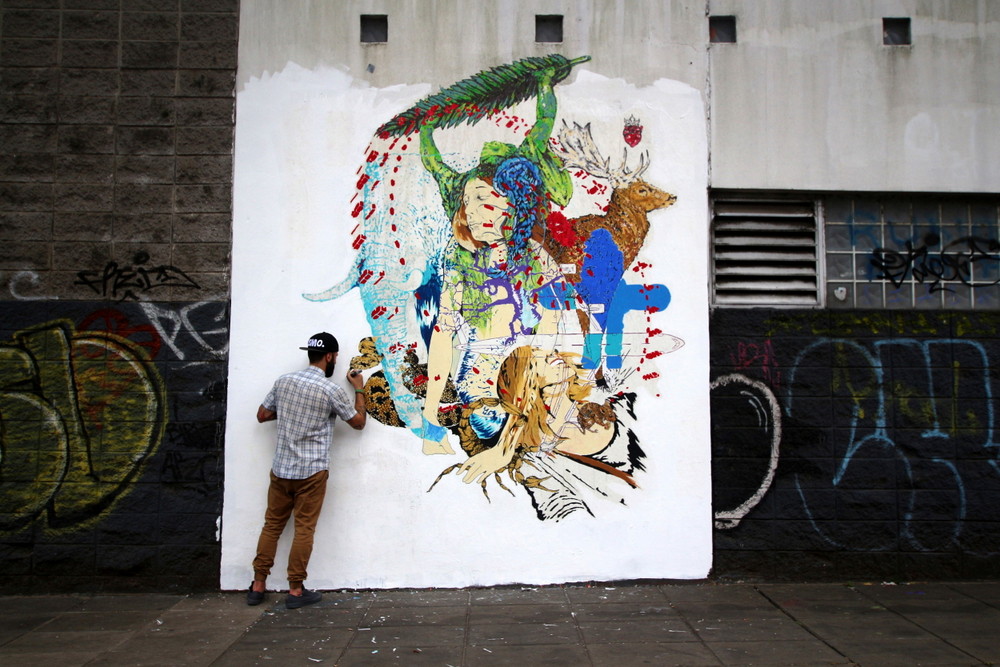 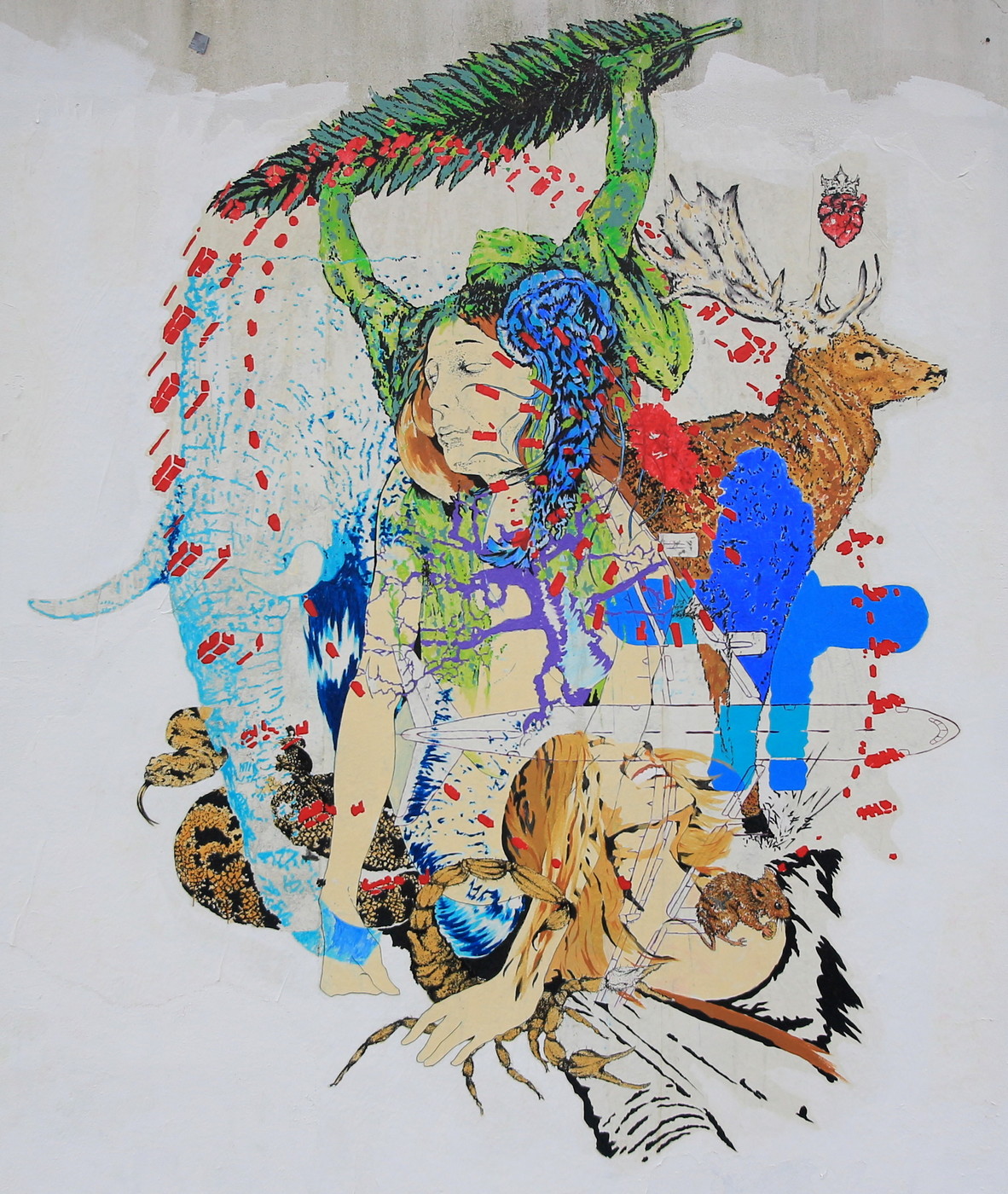 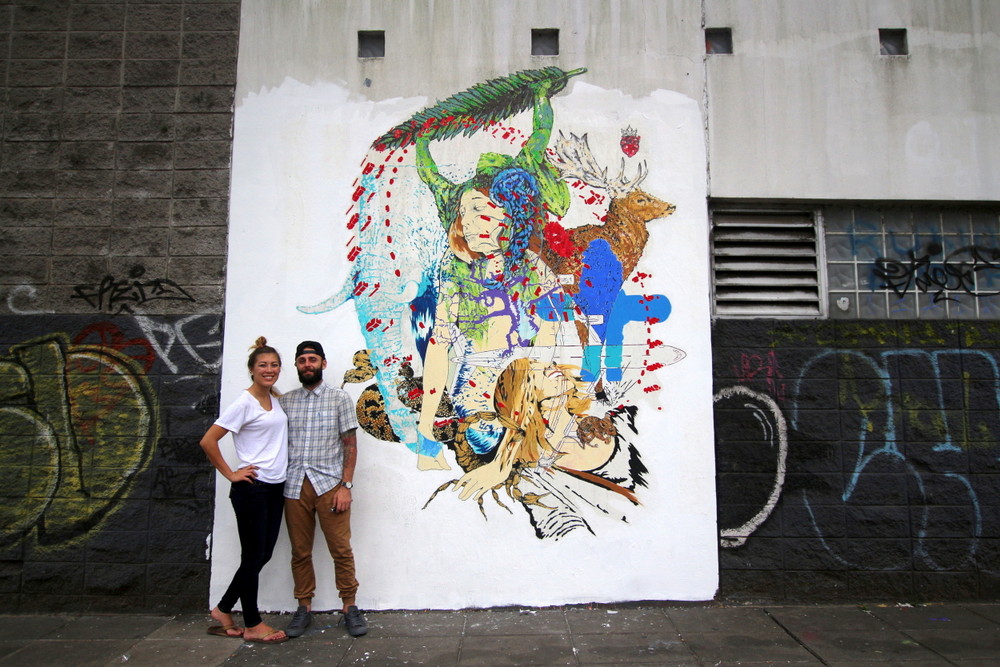 Paul and Mags in front of the finished mural 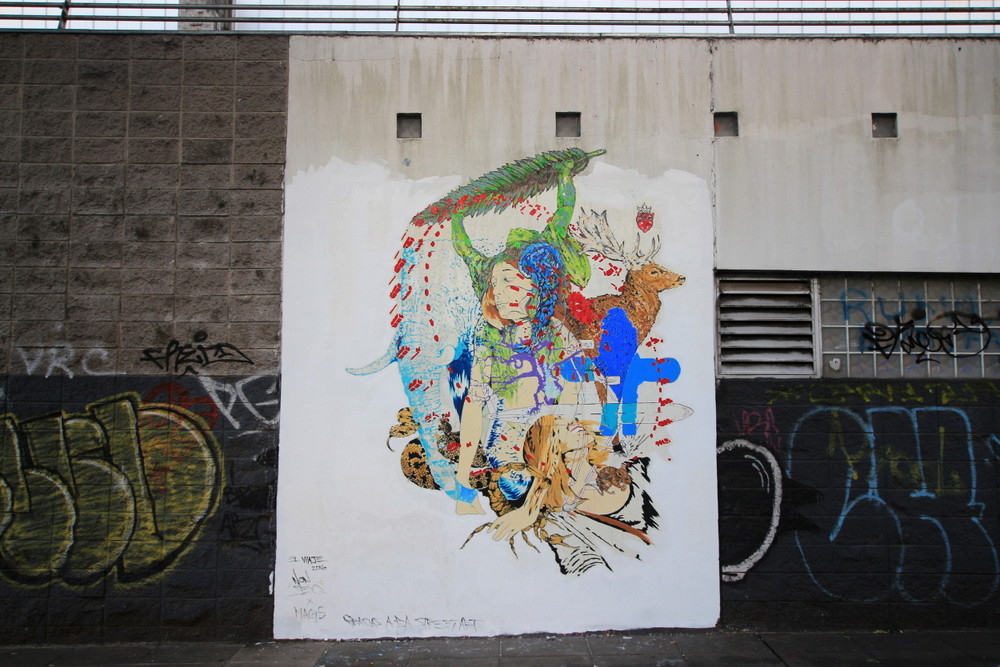