Artists Corona, Mart and Maese Warrior made some cool interventions featuring more than 20 bicycles in the neighbourhood of Barracas. The project was organised by Sullair with the bikes decorating the walls that surround its offices. Sullair produces and rents plant, generators, cranes and lifting machines and the company also sponsored the second edition of the street art festival Meeting of Styles in December 2012. 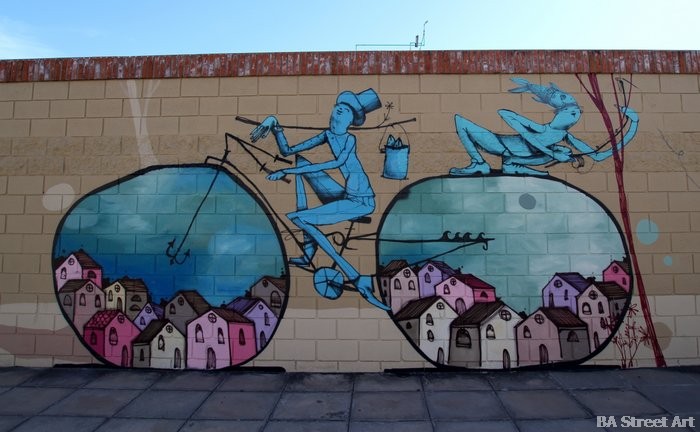 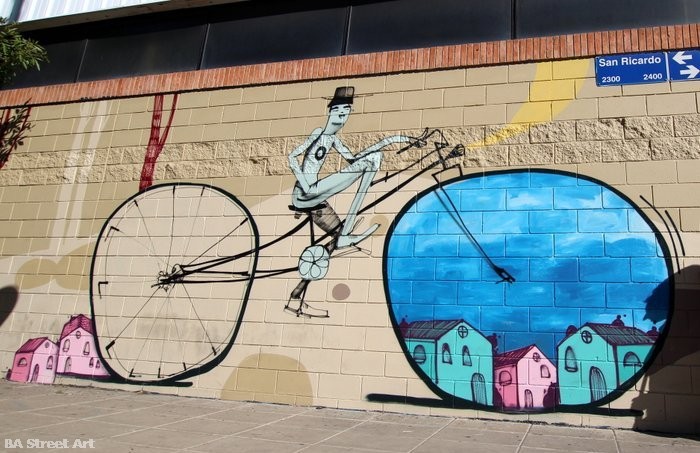 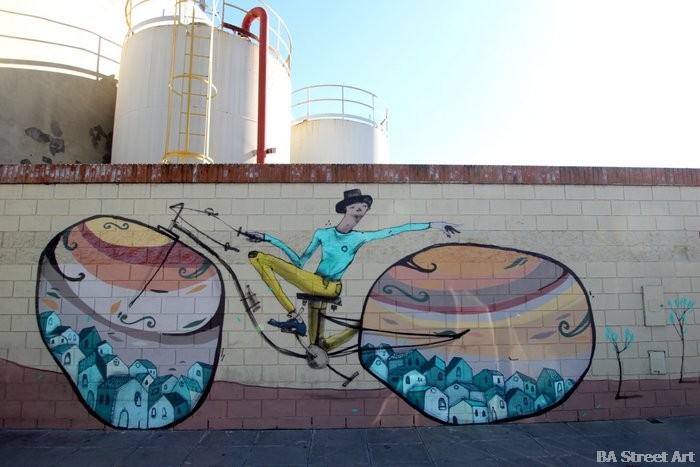 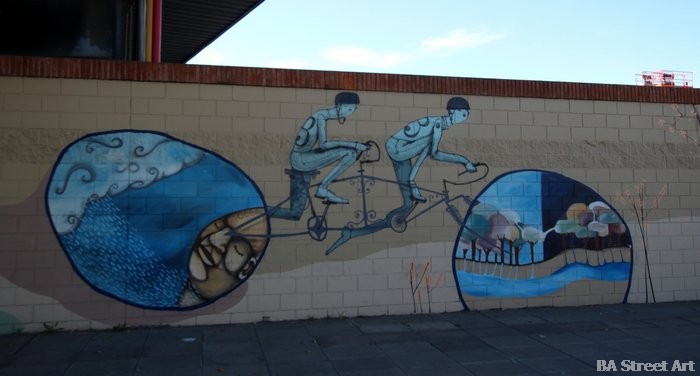 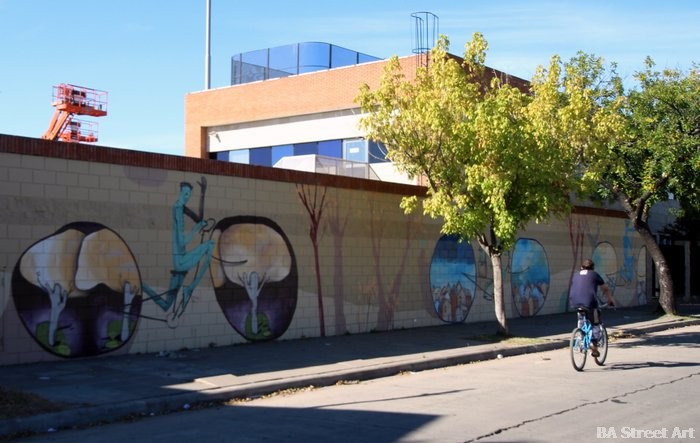 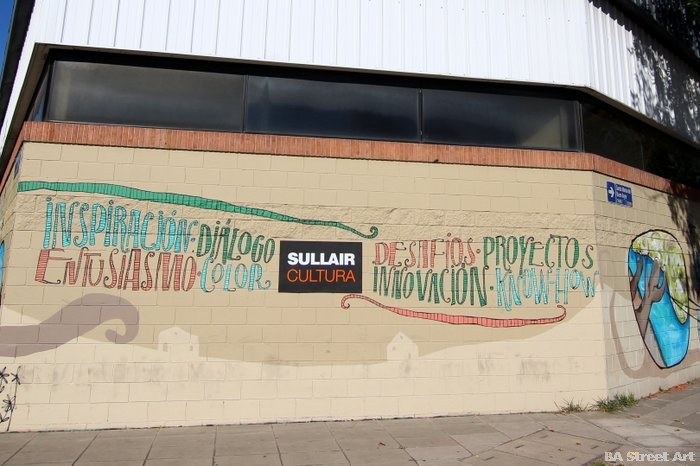