New hairdressing studio Prana Pelu in Villa Urquiza has been painted with a new retro look by Argentine graffiti artist Dame. The salon has been given an Eighties theme including characters from movies The Empire Strikes Back and The Karate Kid. 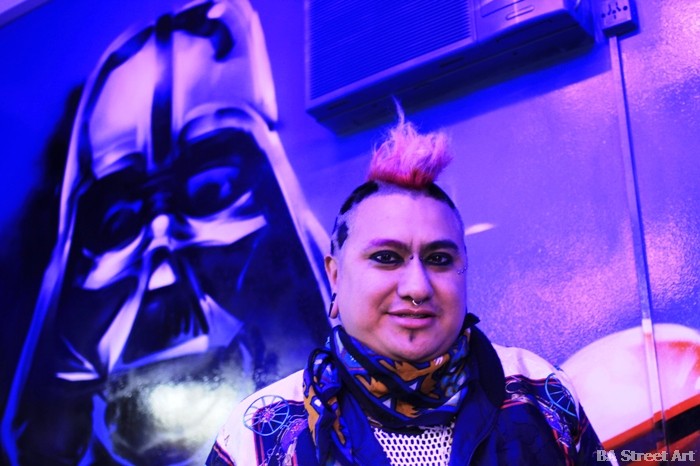 The new hair salon was opened on Tuesday night. The guys also have three other studios in Belgrano 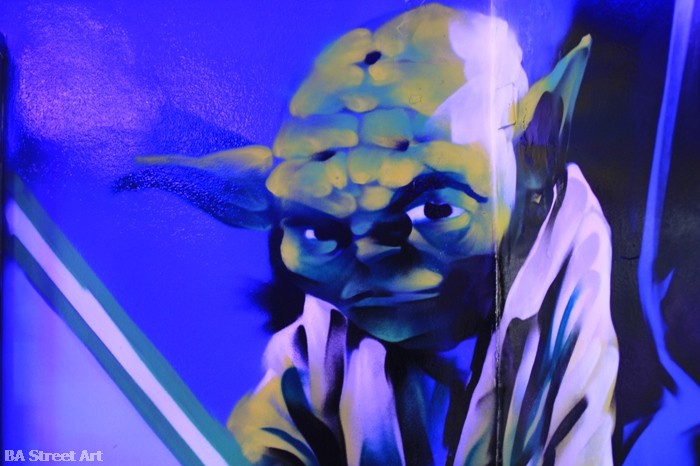 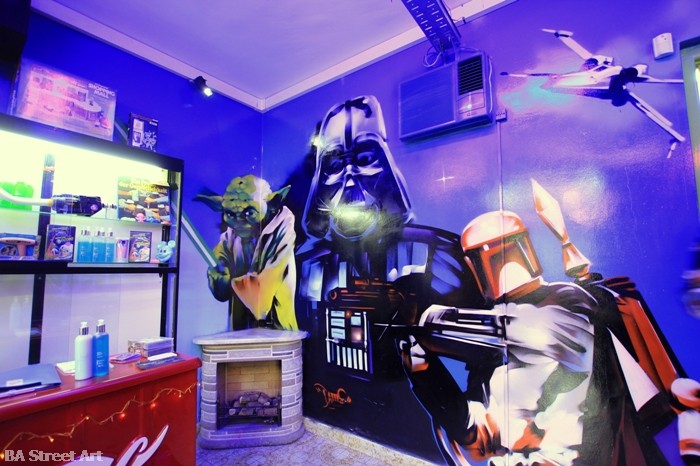 Yoda, Darth Vader and Boba Fett from The Empire Strikes Back 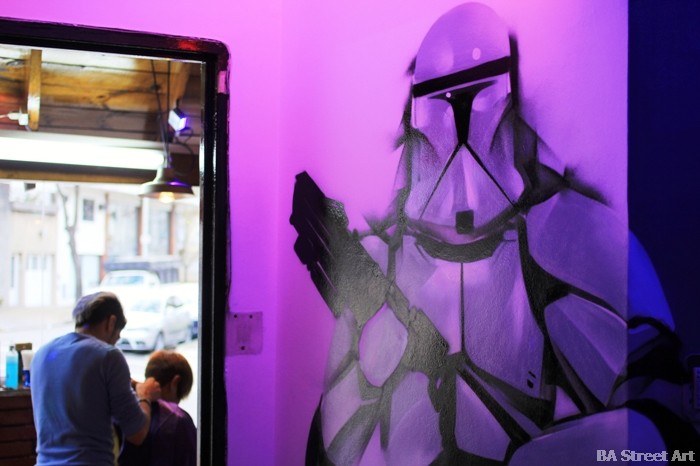 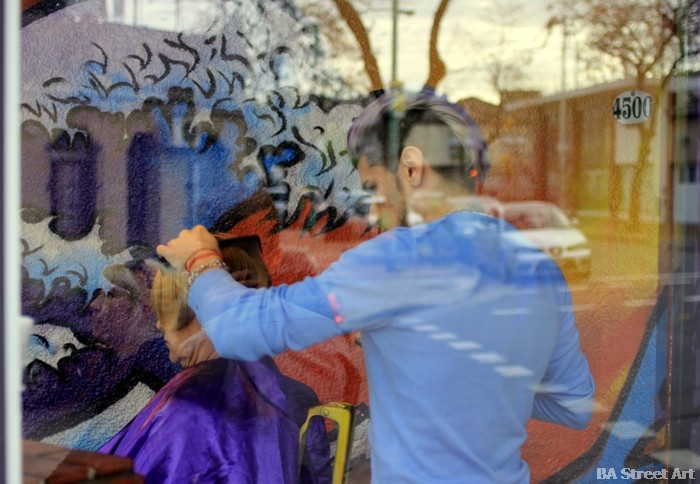 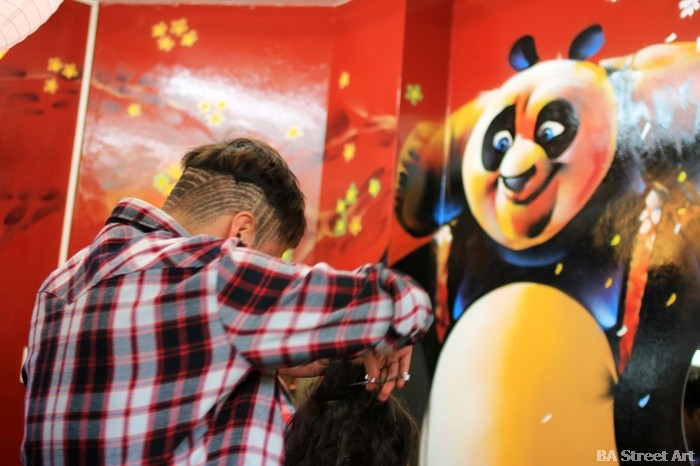 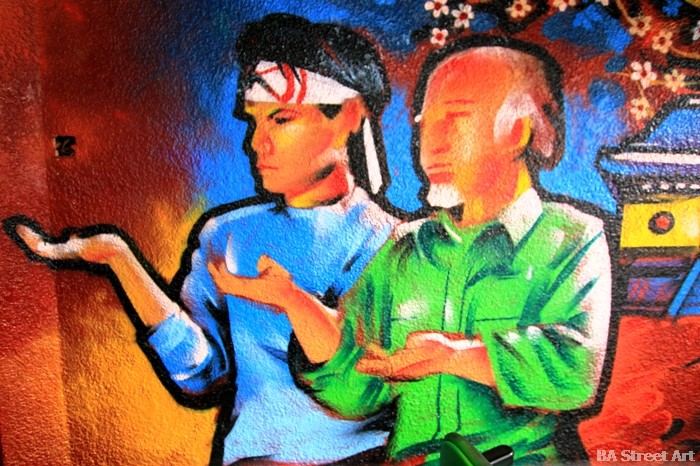 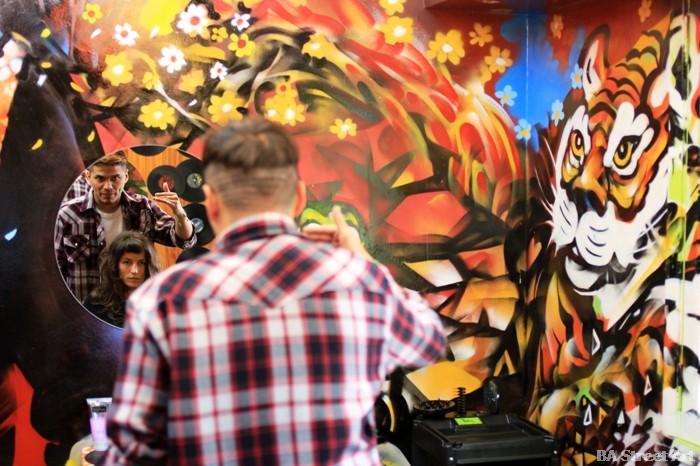 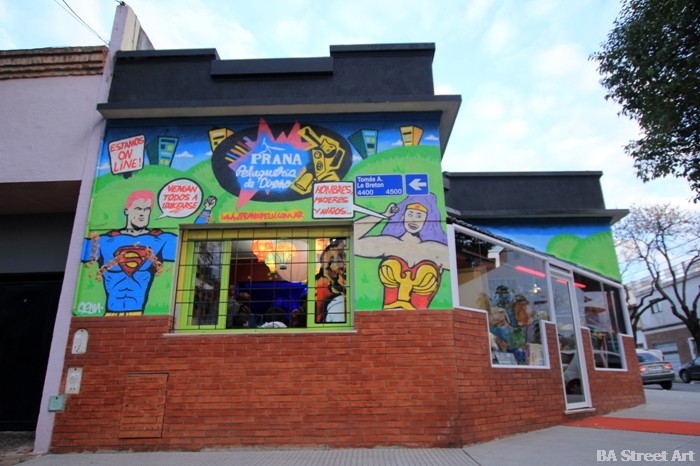 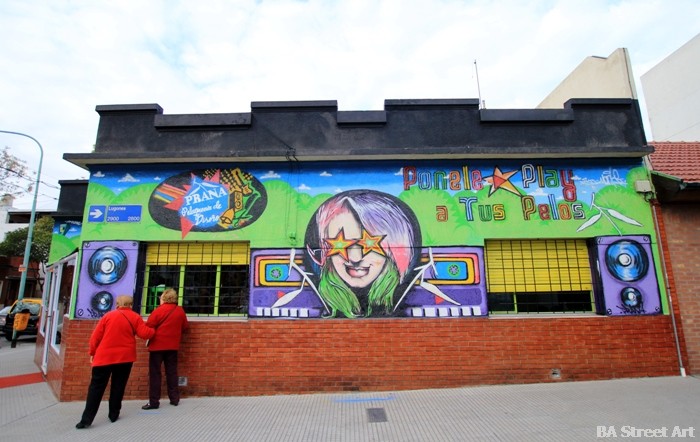