Argentine street artists Lean Frizzera, Milu Correch, Diego Cirulli and Clara Reichertz were among about 100 artists taking part in the IBUg Urban Culture Festival 2013 in Zwickau, Germany, over the last week. BA Street Art was there and hooked up with the artists who painted some cool new murals on the site of the abandoned iron factory. 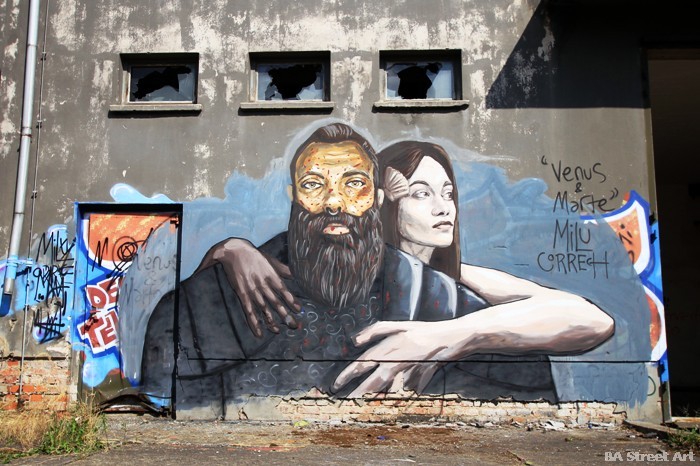 IBUg Festival in Zwickau and new mural by Milu Correch 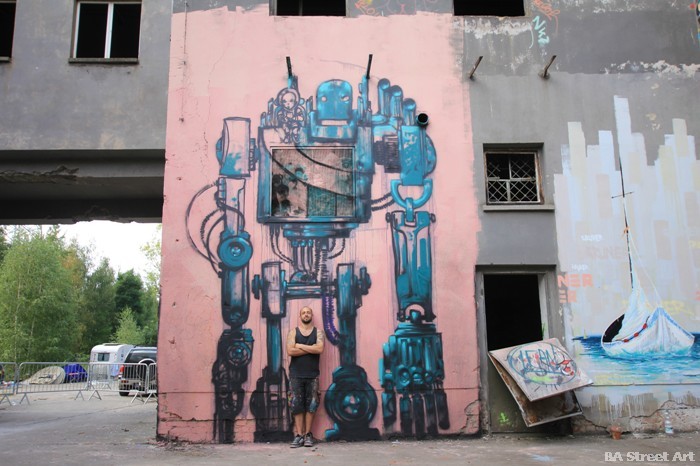 Lean Frizzera and his new robot mural (in progress) 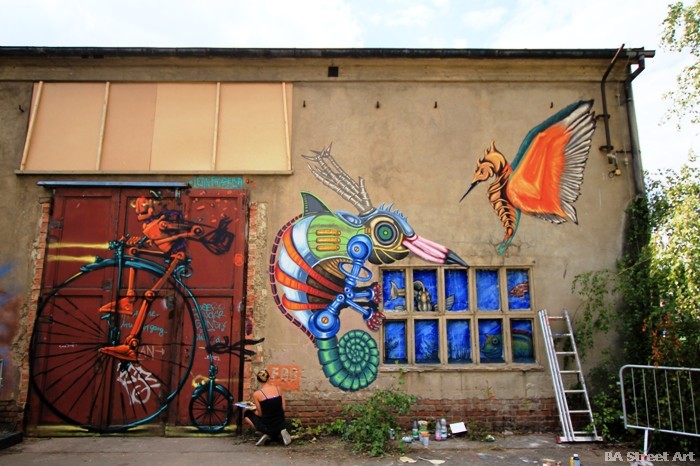 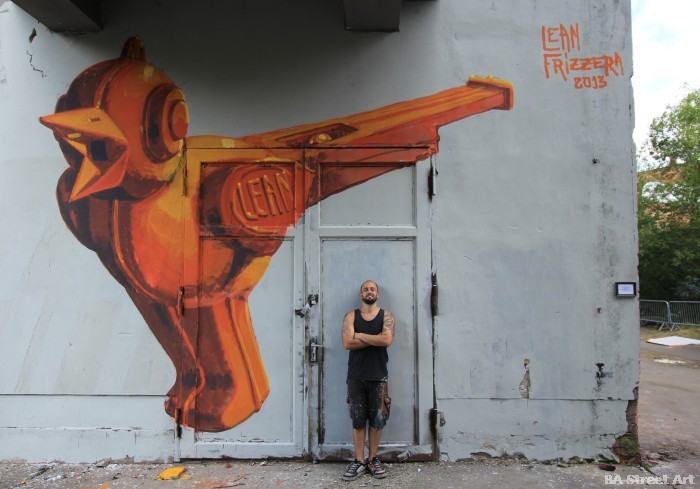 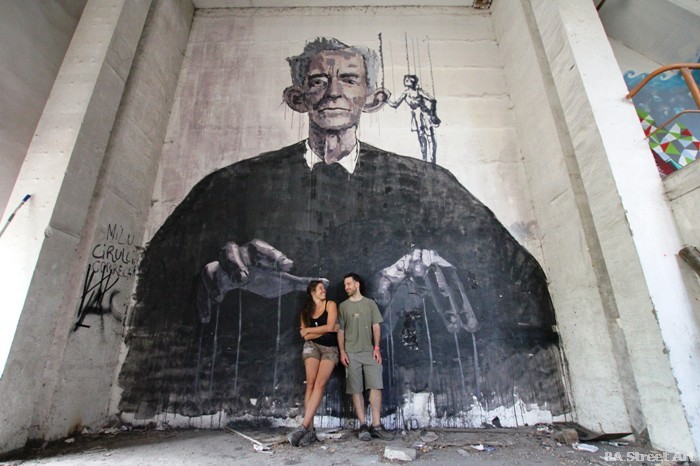 Collaboration between Milu Correch and Diego Cirulli (in progress) 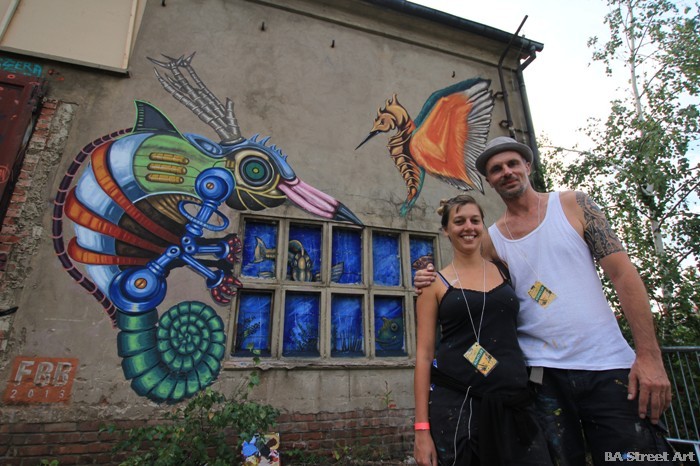 FBB crew with their finished artwork 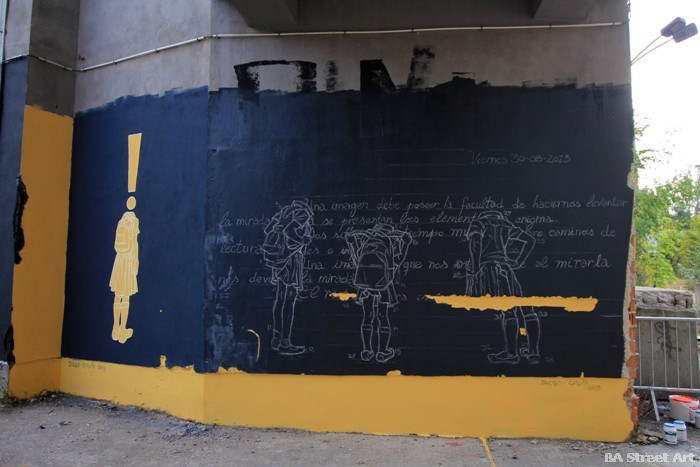 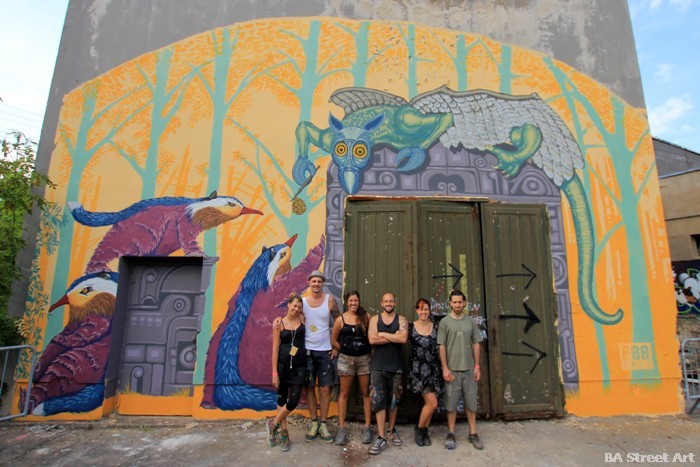