Street artists including Acra, Cuore, Ice, MPC , Pelos de Plumas and Sabiok finished painting some new designs in the Audio Visual District in Colegiales last night. Many of the interventions have themes relating to film, television series and video games. 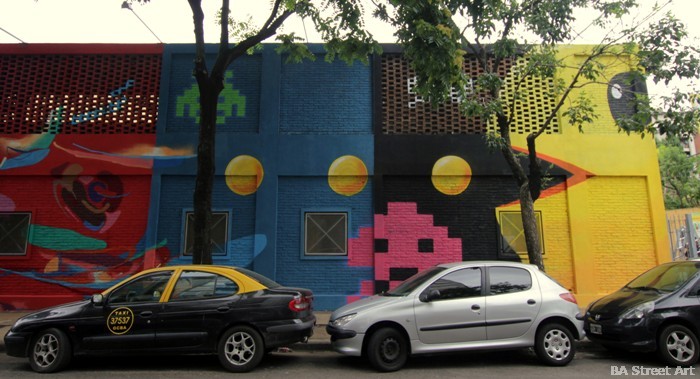 Pac-Man and Space Invaders by Ice and artwork by Acra 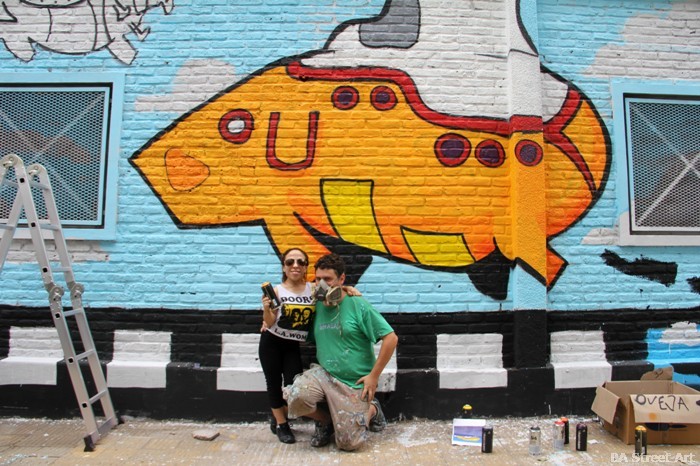 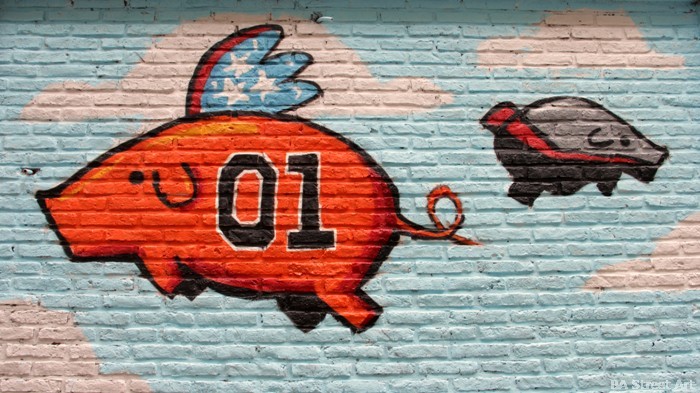 Dukes of Hazard and The A-Team by eMePeCe 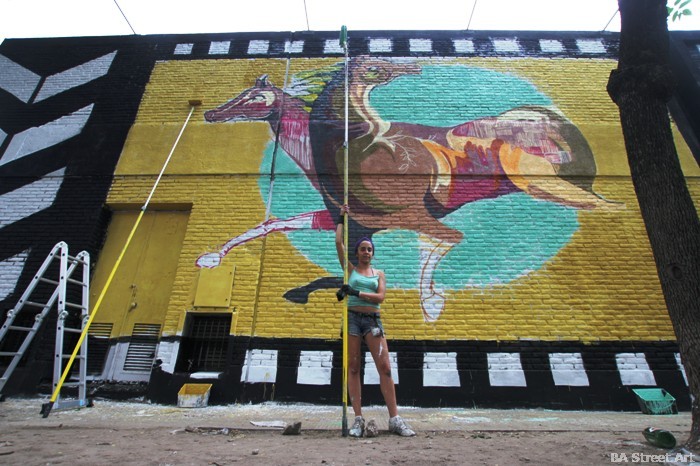 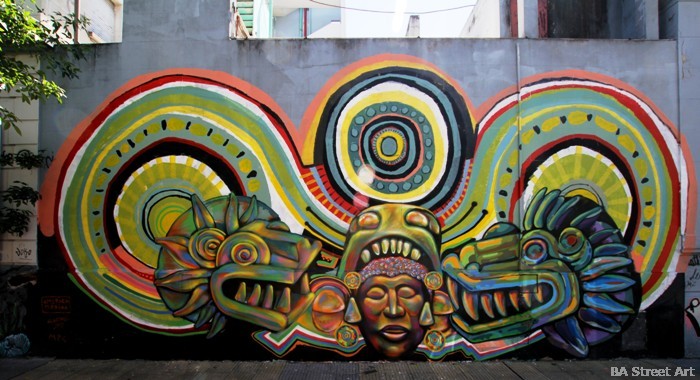 END_OF_DOCUMENT_TOKEN_TO_BE_REPLACED

Colombian street artist Guache has been in Buenos Aires and painted a stunning mural with MPC at Hospital Pirovano in... 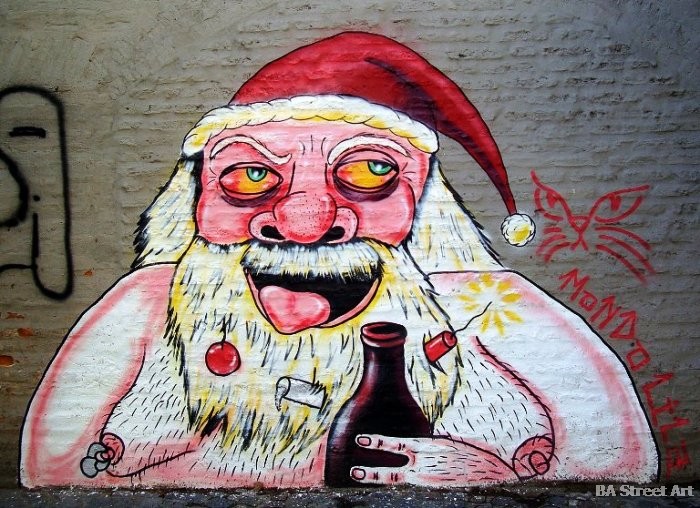 END_OF_DOCUMENT_TOKEN_TO_BE_REPLACED

Here are some murals and graffiti that Buenos Aires Street Art has photographed around the Argentine capital. Happy Christmas to everyone...