Amor has painted a huge new mural in the historic neighbourhood of Mataderos in Buenos Aires that features a number of prominent landmarks, buildings and emblems of the district. 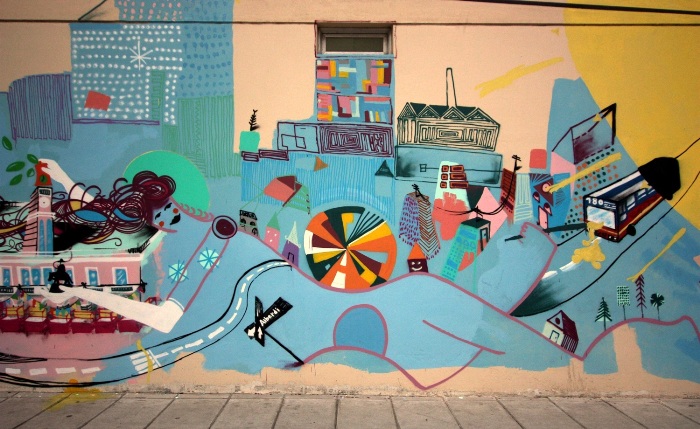 The mural features the impressive market building (Mercado de Hacienda) with it tower, pink walls with the monument of El Gaucho Resero in front of it, the nearby abandoned factory with its tall chimney and a number of parks and squares around the ‘barrio’.

View of the barrio

-Mataderos’ in English means ‘slaughterhouses’ and for more than a century the barrio has been synonymous with the slaughter of livestock and is now famous for its gaucho fair and artesan market on Sundays. 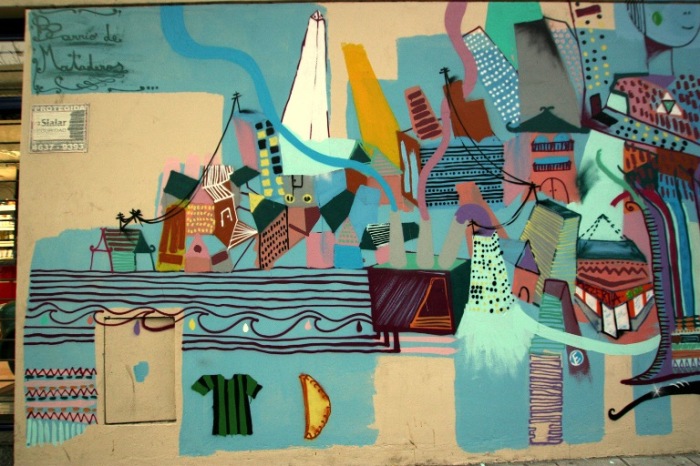 Mataderos used to be called Nueva Chicago from which the local football club takes its name. Amor’s mural also features the famous shirt of the team in its green and black colours. 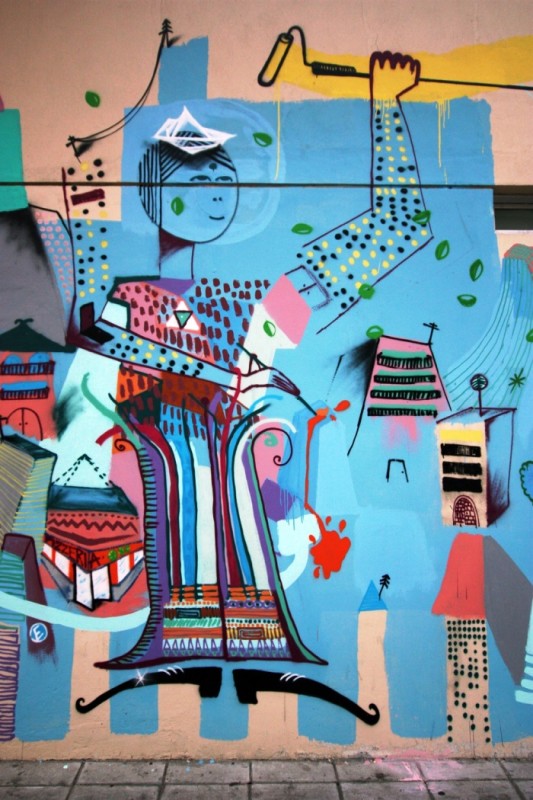 Check out more cool artworks by Amor at www.delajota.com 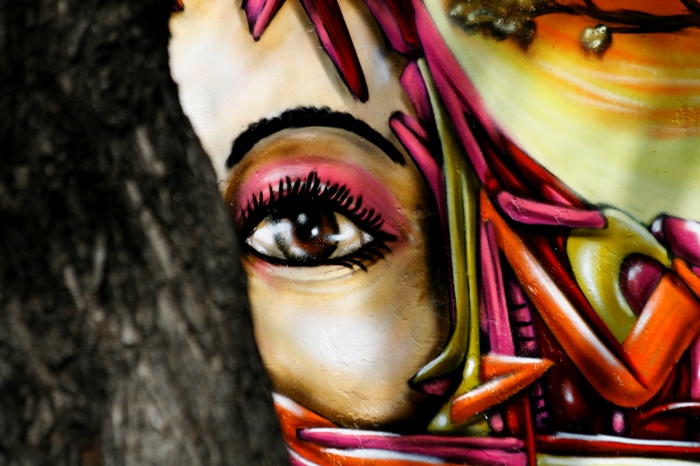 END_OF_DOCUMENT_TOKEN_TO_BE_REPLACED

Zig Zag graffiti festival took place in La Plata over the weekend and photographer Adri Godis was there for BA... 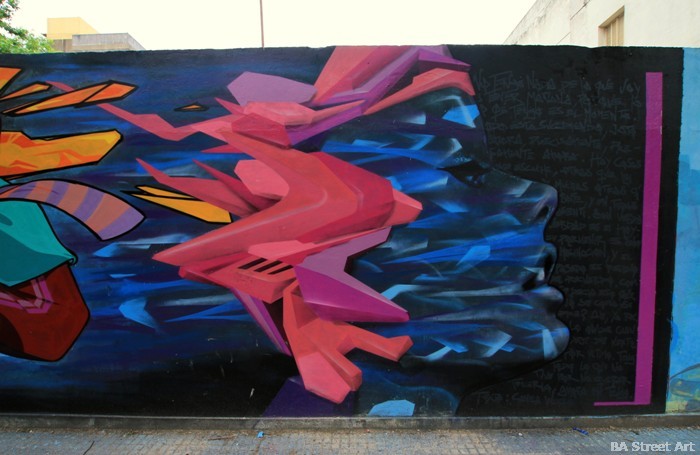