How To Sell A Banksy,  is the title of a new film that follows two guys who try to sell an original artwork by Banksy that they’ve ripped down from a bridge in Old Street, East London.

Alper Cagatay and Christopher Thompson describe their movie as “a modern-day, true-story, crime-theft, comedy-caper.” They say it’s about: “Going up against the Art Establishment, Critics, Auction Houses, Gallery Owners and Authentication Boards in a quest for the elusive meal ticket, two filmmakers unwittingly gatecrash the murky and protective world of Banksy.” Check out the trailer here:

Judging by the movie clips, had the filmmakers done their research properly they would have known that Banksy doesn’t authenticate street art pieces as he wants them to remain in situ. Another firm called Vermin, set up without Banksy’s approval, offers to verify if streetworks are genuine but despite their “professional opinion”, many pieces still fail to sell at auction as they haven’t been officially authenticated by the artist. The movie begs the question was it worth making?, Like the cheap copies of Banksy’s designs you can buy for £6 in London’s Spitalfields Market, is this just yet more people trying to cash in on Banksy’s fame? What do you think about the trailer? 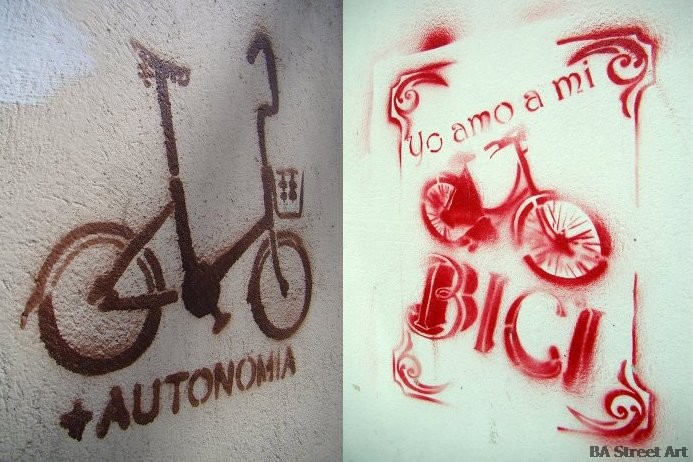 END_OF_DOCUMENT_TOKEN_TO_BE_REPLACED

With no hills, Buenos Aires should be a city well suited to travelling by bicycle you might think. But with... 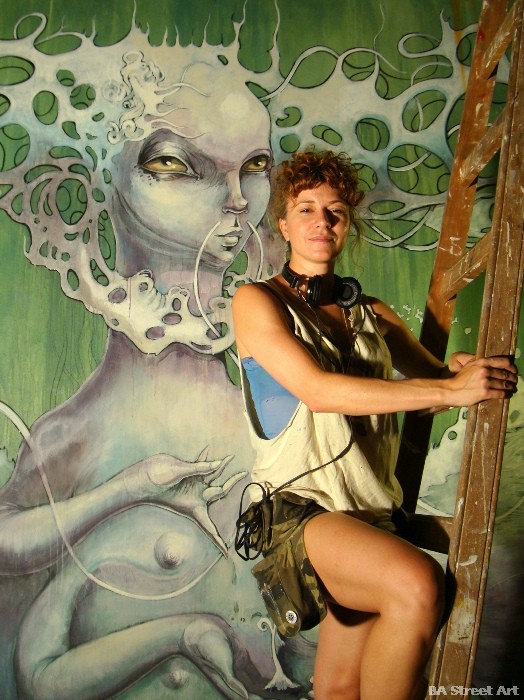 END_OF_DOCUMENT_TOKEN_TO_BE_REPLACED

Argentine artist Georgina Ciotti explains the inspiration behind her latest mural in Palermo Soho. Georgina says the painting is named...